Three in 10 British children are unaware tuna comes from fish, and a tenth think eggs are laid by cows.

While trendy ingredients like passion fruit can be identified by nearly half, almost a third do not know pork comes from pigs. 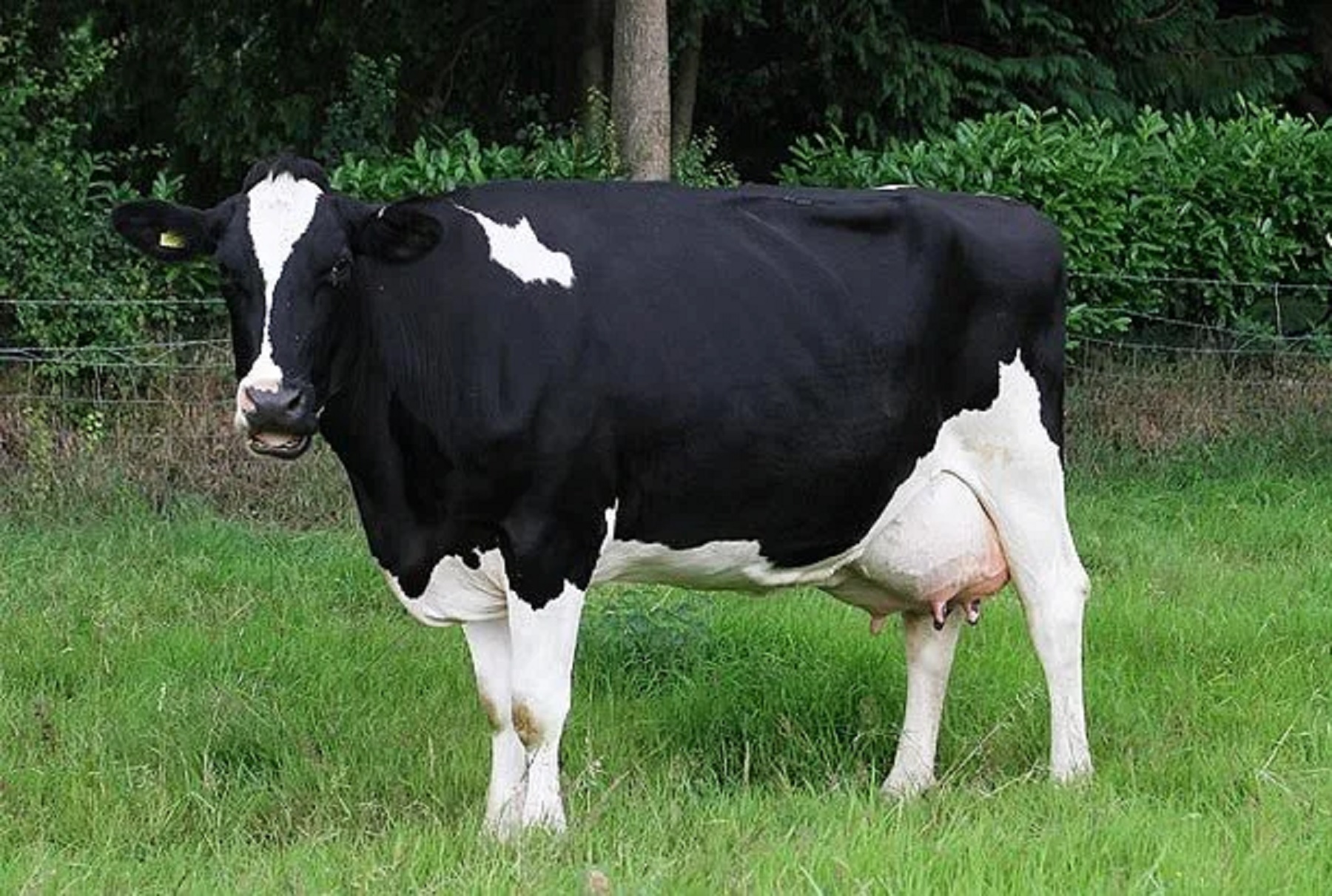 And 76 per cent of kids know what an avocado is, yet one in 10 have never eaten a cherry tomato.

New research exploring the culinary knowledge of Britain’s children has revealed the depth of their expertise in the kitchen as well as some surprising gaps.

The study of 1,000 kids aged six to 11, commissioned by Zanussi to celebrate its partnership with the charity Cook School, shows nine in 10 love being in the kitchen.

And four in five would like to learn more about cooking at school.

Chris George, UK head of marketing for Zanussi, said: “Based on these results we can see that today’s youngsters are likely to be more engaged with food than any previous generation.

“However, it is also clear there is a significant task ahead to ensure the fundamentals of food and nutrition, as well as sustainable eating, are taught early enough to allow healthy habits to form.

“With this in mind, we are delighted that Zanussi and Cook School have teamed up to host weekly cooking classes in primary schools to inspire better choices for children and families across the UK.

"And in turn make a real, positive difference to childhood obesity, diabetes and food wastage.”

There is clear passion for cooking among the nation’s children, with one in five baking at least once a week.

Seven in 10 have put together batches of cupcakes, with pizza, rice crispy cakes and pancakes favourite dishes to make by the nation’s little chefs.

Despite this interest, diets are lacking in diversity, with 11 per cent claiming never to have eaten a pepper.

And when shown an image of a courgette, 42 per cent mistook it for a cucumber and 19 per cent have never tried one before.

While the average six to 11-year-old knows they should be eating their five a day, a quarter think fewer portions of fruit and vegetables are acceptable.

And while 86 per cent of those surveyed in the study, conducted by OnePoll, have visited a farm before to see the link between animals and the food on their plates, two in five do not know that chips come from potatoes.

Amanda Grant, Founder of Cook School, said: “It is fantastic news that 88 per cent of kids love being in the kitchen and eight in 10 would like to learn more about cooking at school.

“We’re delighted to be partnering with Zanussi who share our passion to make a profound and positive impact on children’s lives.

“By the end of 2020 we’ll deliver weekly Zanussi Cook School classes reaching 30,000 children nationwide to empower them and their families to make healthier and more sustainable eating choices.”

The cooking school will bring weekly food education classes to primary schools across the UK.

Children will be taught how to cook well-balanced, sustainable meals from scratch and educate their families on the importance of nutrition for long-term health.