A WHOPPING three quarters of Red Wall voters want the PM to slash business rates to save the high street, according to a new poll.

The findings pile fresh pressure on Boris Johnson and his Chancellor Rishi Sunak to overhaul the hated shops tax at the Budget this month. 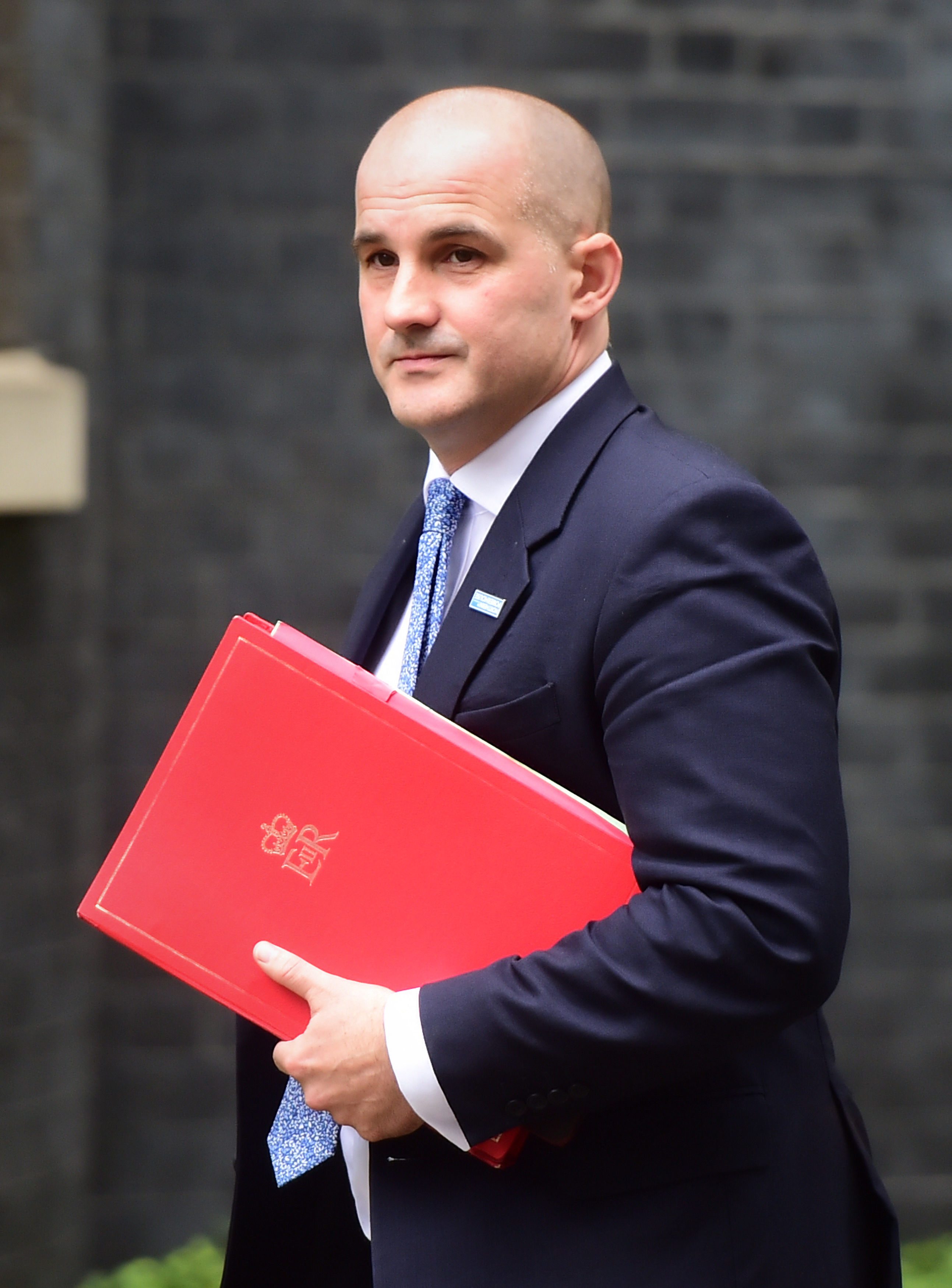 Tory MP Jake Berry, chairman of the influential Northern Research Group and a key ally of the PM, said the tax must be cut to help “level up” Britain.

He said: “The public are clear: the burden of tax on bricks-and-mortar retail is too high.

“Without a cut in business rates at the Budget we risk losing support in our most marginal seats, including in the North and the Midlands.

“Cutting rates would be a huge boost to our local communities and would show quick delivery of the central mission of this Government – levelling up.”

The Deltapoll survey of 1,598 adults found that two thirds (66 per cent) of Brits back a tax cut for shops.

This rises to three quarters (74 per cent) for voters in seats which switched from Labour to the Tories at the last election.

Meanwhile, a staggering 60 per cent of those polled said the sight of empty, boarded up shops made them fear for their communities.