THIS tiny reed warbler hasn’t clocked that the open-mouthed hungry cuckoo is not her chick.

The young uninvited dinner guest blagged another meal despite looking huge next to the smaller bird. 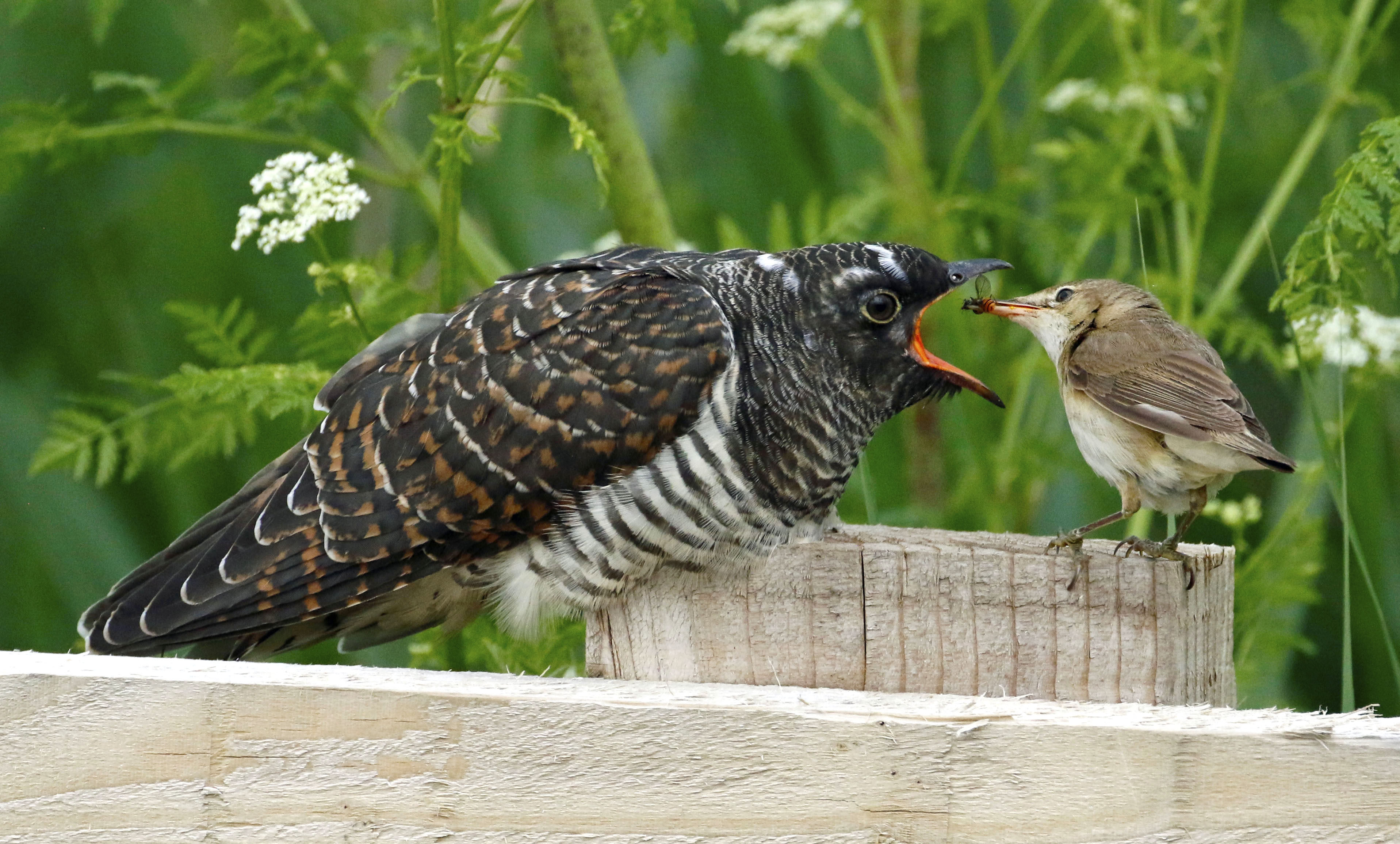 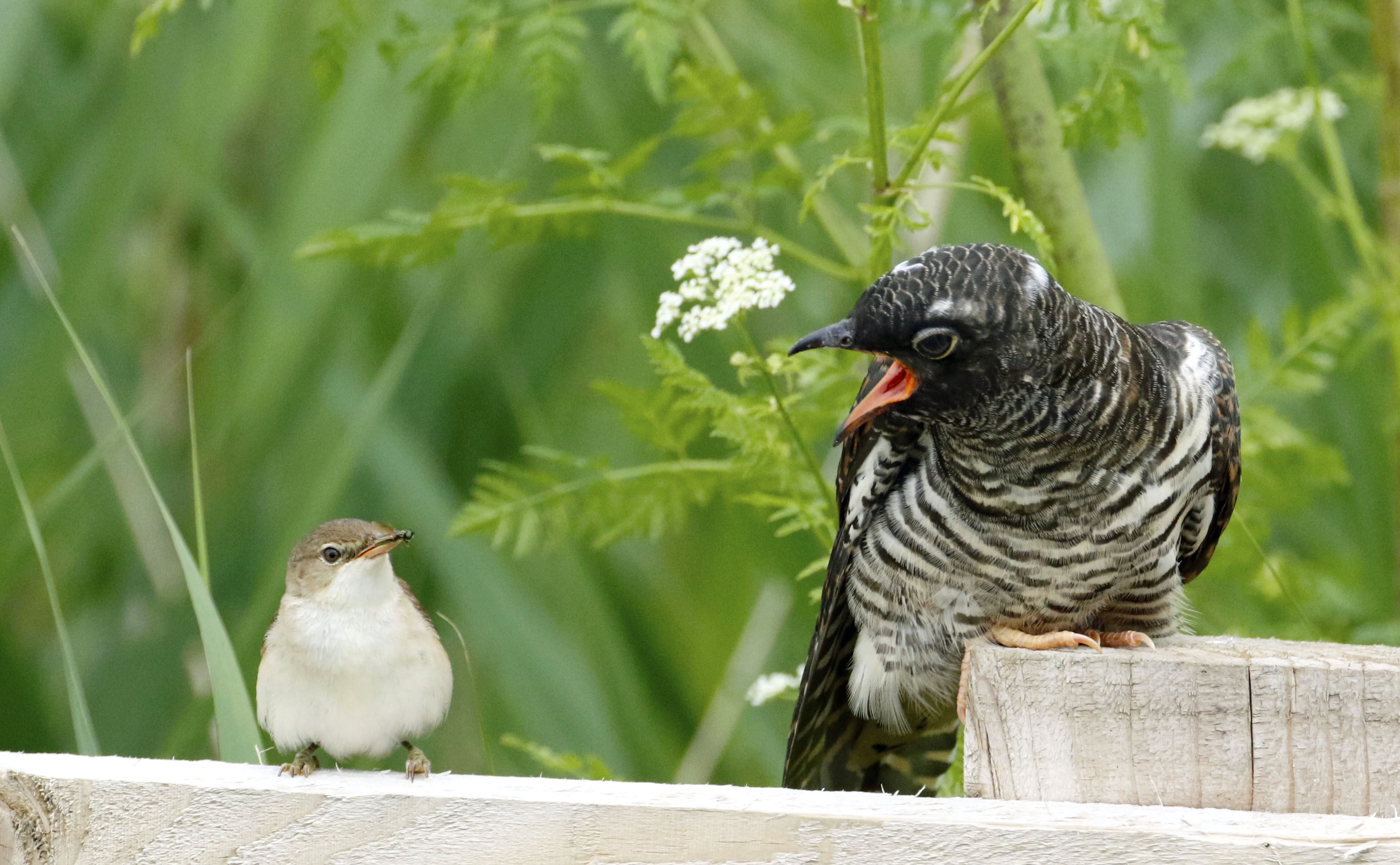 Many cuckoos lay eggs in other birds’ nests and leave them to raise their chicks.

The GP, who recently came out of retirement to help fight coronavirus, said: “The cuckoo's behaviour is called brood parasitism and is remarkable in several ways.

“Firstly, the cuckoos lay different coloured eggs to mimic those of the various birds acting as hosts.

“Secondly the parent's instinct to feed is provoked by the red mouth of the chick, and is so strong that it overrides the obvious fact that this is not a warbler chick!

“Lastly, the parent cuckoos fly back to Africa in July.

“The chicks do so in August, never having met their parents, yet somehow they know where to go. 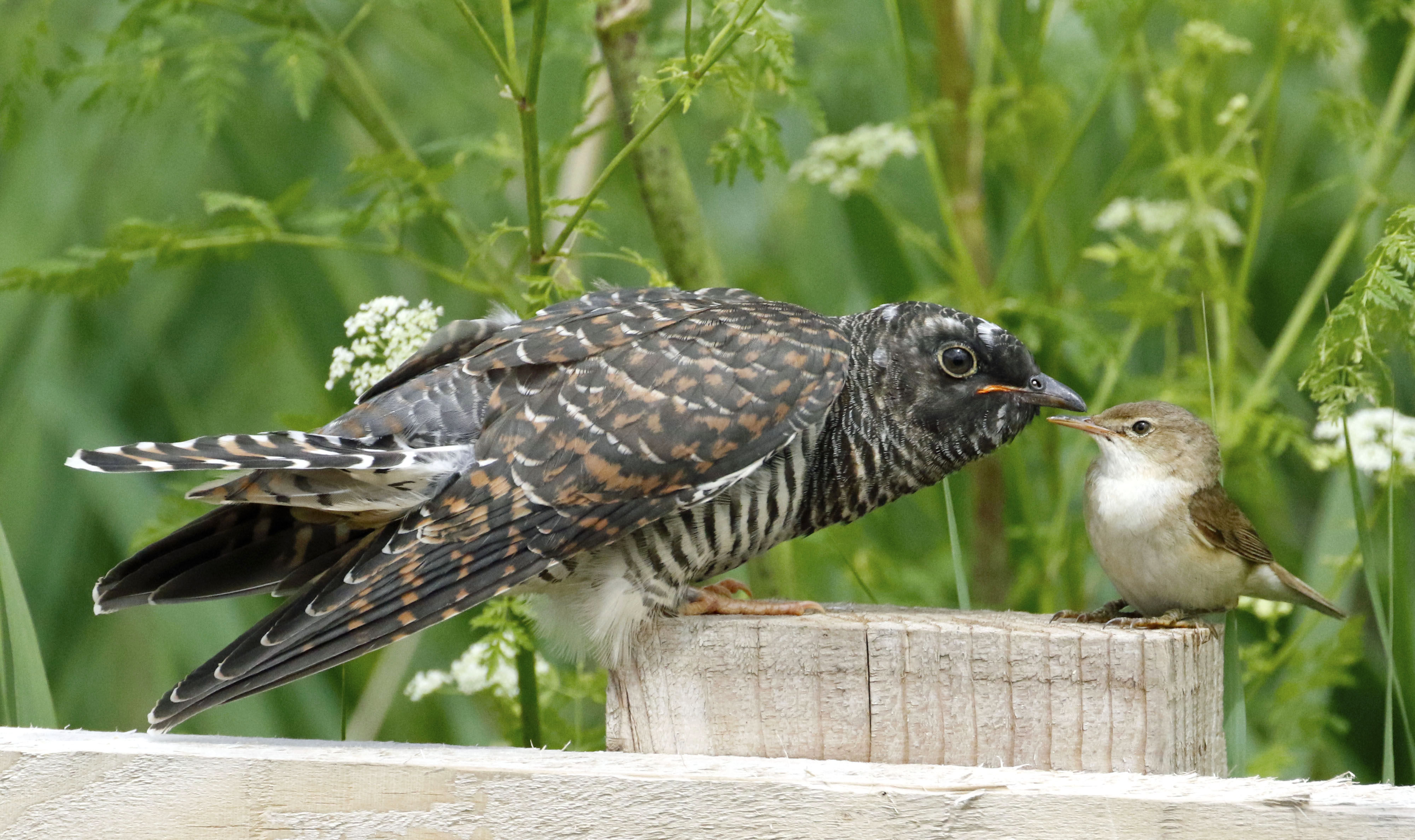 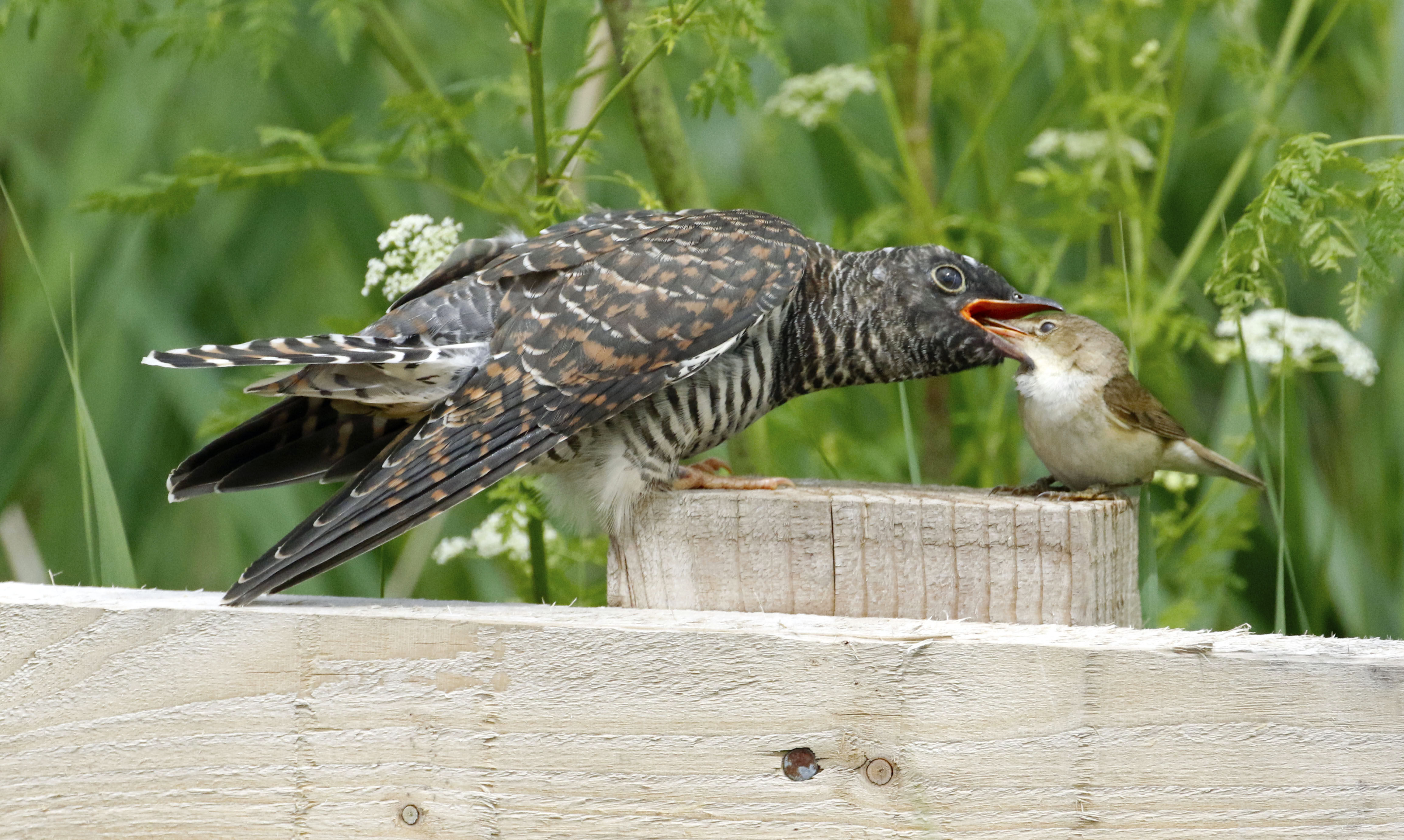 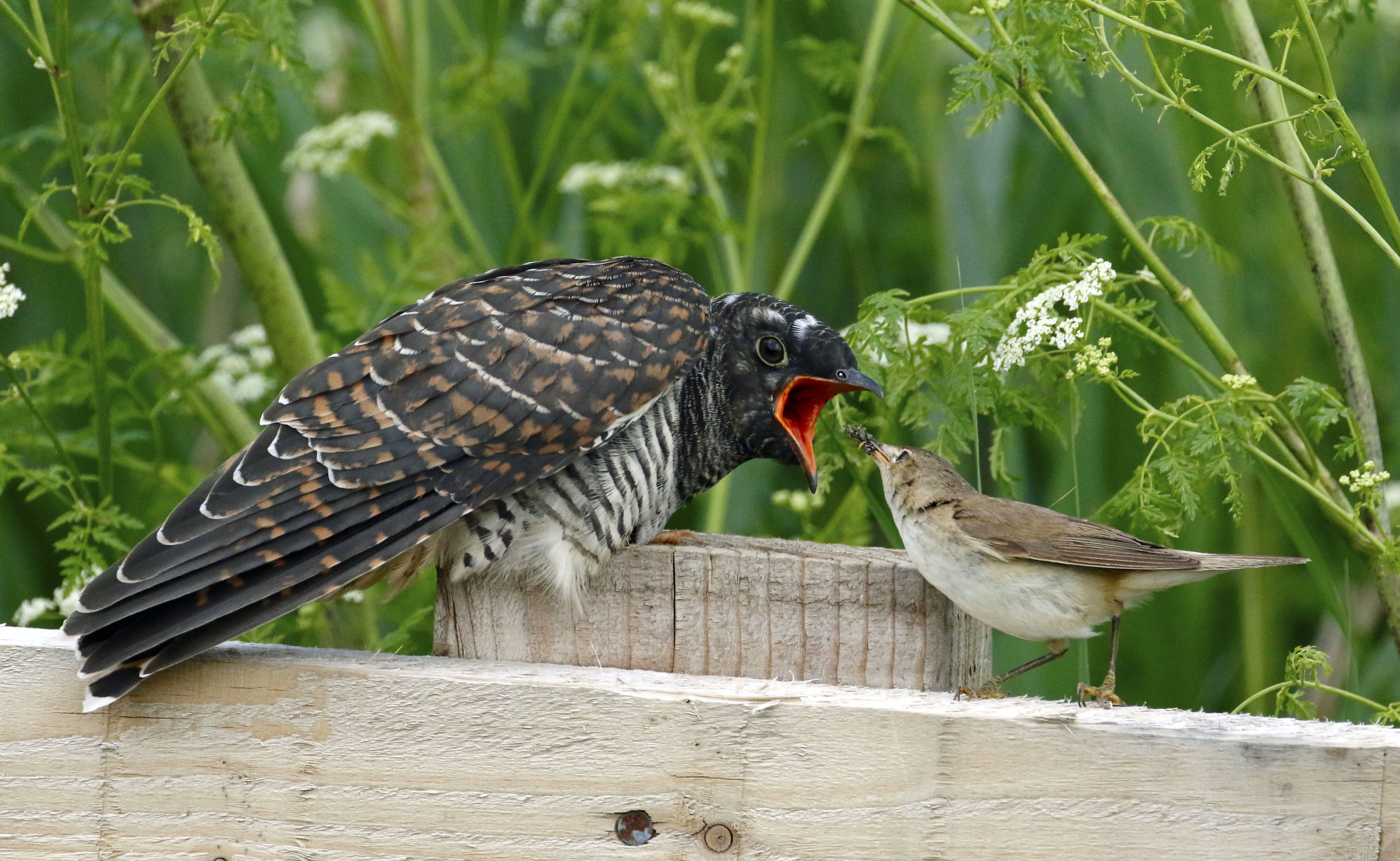 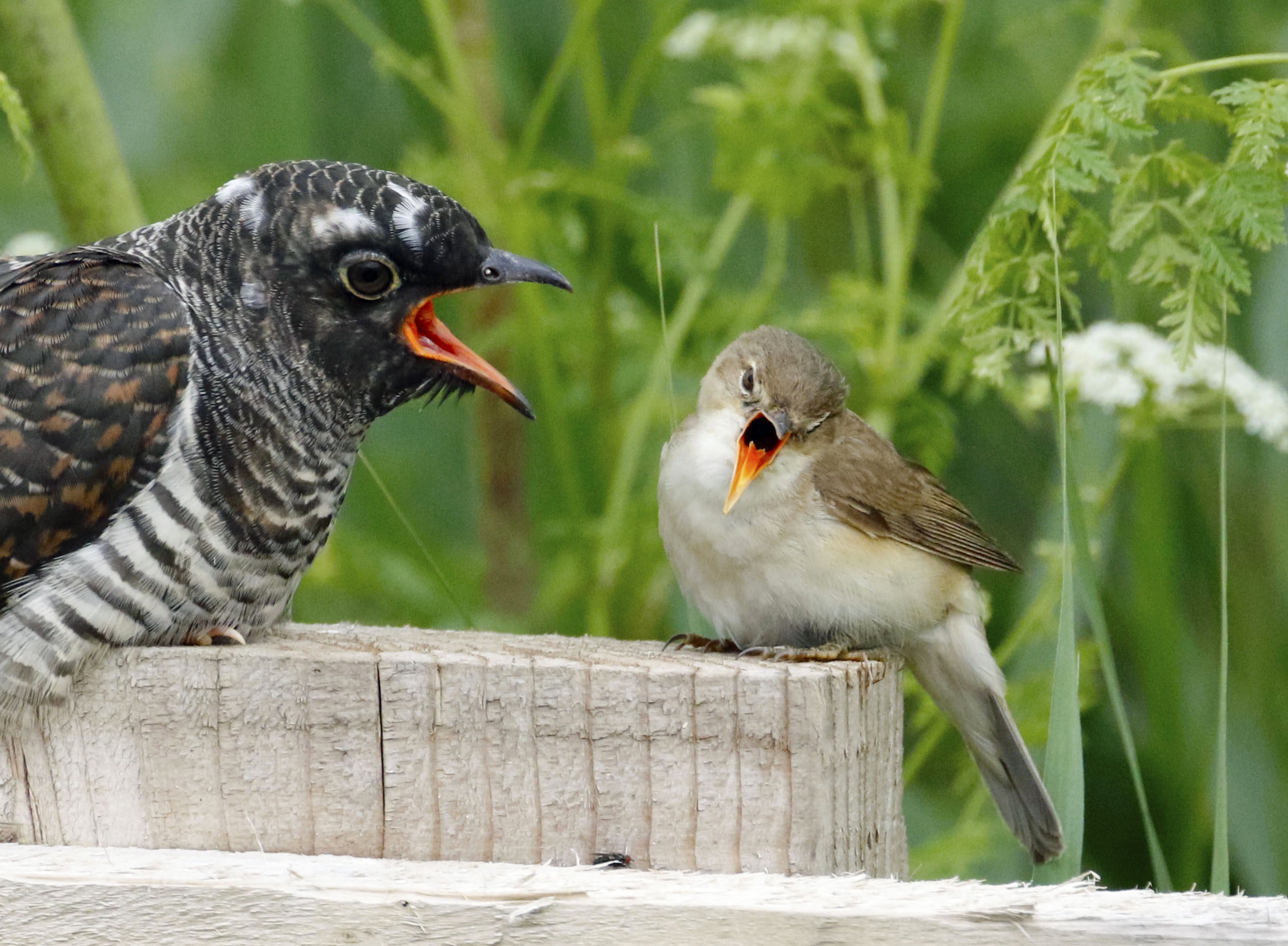 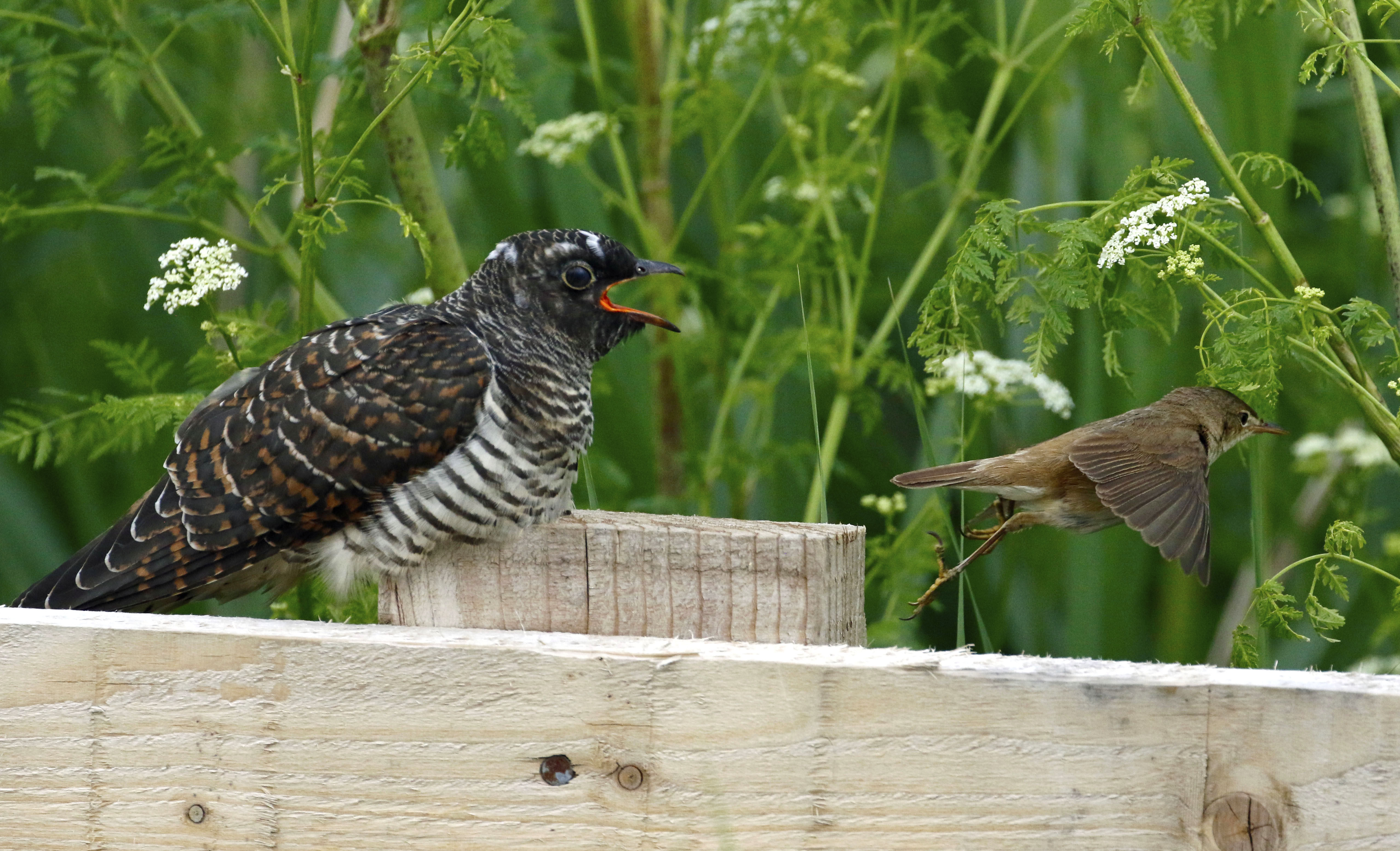