The BBC's call to ditch the free perks for pensioners was slammed from all sides yesterday as it emerged they will be snatched from 3.7million people from next year.

But households with one person getting pension credit won't have to pay.

The move breaks the Conservative party’s 2017 General Election manifesto, which promised to keep the free TV licence for the “duration of this parliament” – until 2022.

Prime Minister Theresa May said she was "very disappointed" with the decision and urged the BBC to look again.

Health Secretary Matt Hancock told Sky News Earlier: "I think this decision by the BBC was a mistake because I don't think we should be putting extra burdens on pensioners.

"Ultimately over the next few years the distinction between what is a TV and what is a computer is collapsing, in the future there won't be a distinction.

"This is all a short-term debate, the big debate is how do you have a national broadcaster in the era of the internet?"

And Esther McVey tweeted: "As someone who used to work for the BBC I am ashamed of them for this decision.

"Our 'public service broadcaster' who has forgotten the public they are supposed to serve."

She went on: "The BBC was told that it could increase the licence fee if it covered free TV licences for over 75s. It now seems to have broken the terms of that deal and millions of pensioners will have to pay for their licences.

"My aim is to make sure that the BBC do not benefit financially from breaking their promise and I would want to do everything we can to ensure that all over 75s get the free TV licences they deserve."

Labour's Tom Watson called it a "betrayal of three million pensioners" as he wrote to all candidates asking them to honour their promises.

In 2015 the Government announced that the BBC would take over the cost of providing the free licences by 2020 as part of the fee settlement.

The new scheme will cost £250million to run, and follows a consultation where 52 per cent of people said they were in favour of reforming or abolishing free licences. 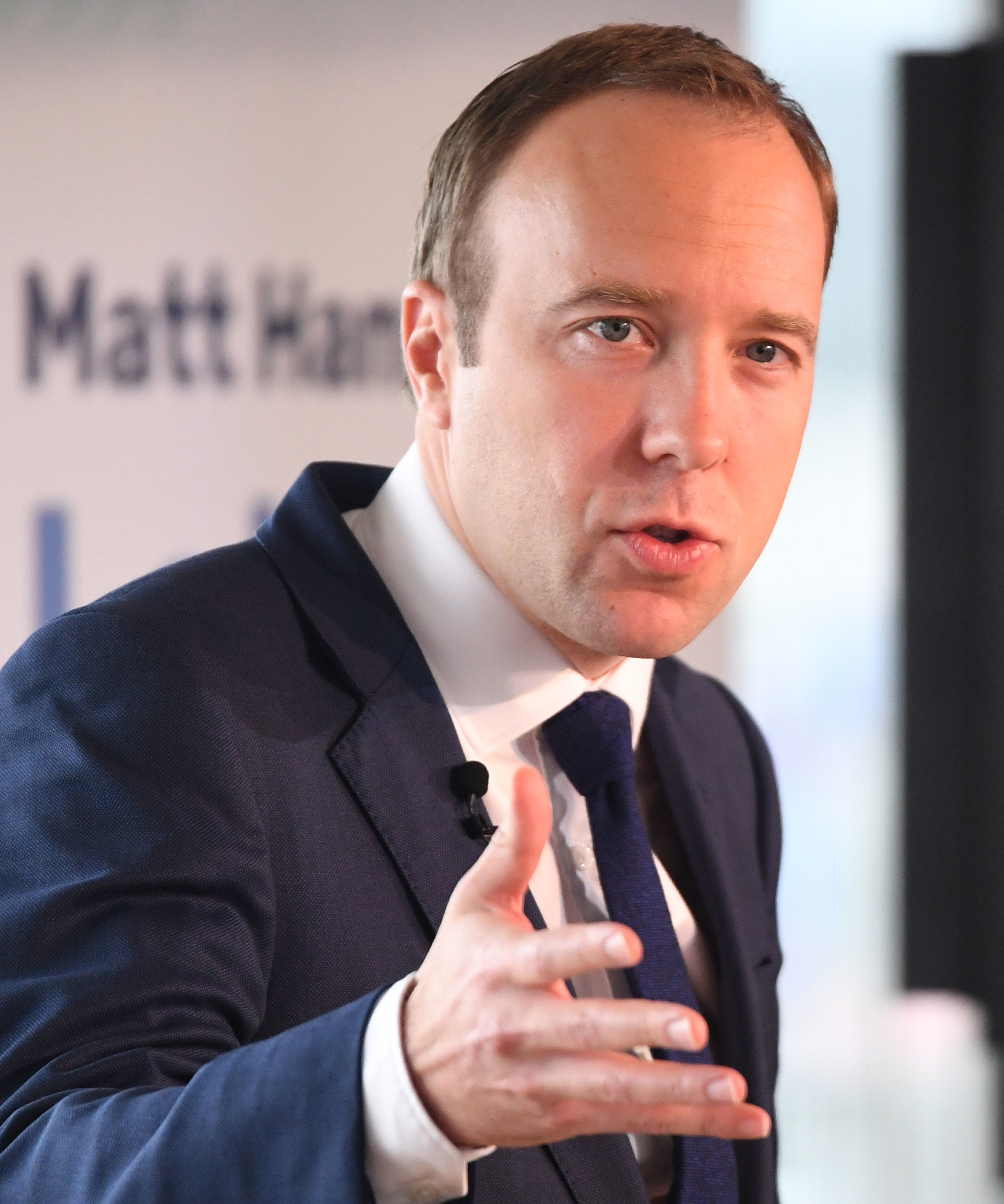 How to watch TV legally without paying for a licence

IN the UK, any household watching or recording live television must hold a TV licence.

In recent years, this has been extended to include BBC programmes on iPlayer, whether they are live, catch up or on demand. But does everyone really need a licence? Here’s the lowdown on how to avoid paying – legally.

Recorded films and programmes– either via DVD or Blu-ray, or downloaded from the internet

The Tory leadership race is now in full swing after ten candidates were confirmed to be in the running last night.

Frontrunners Boris Johnson, Michael Gove and Jeremy Hunt will go up against Dominic Raab, Andrea Leadsom and Esther McVey in the first round of voting on Thursday.

Telly fans used to be able to watch their favourite shows on BBC iPlayer for free but since 2016 the Government closed the loophole.

Now, you have to pay the annual fee if you're watching live TV or the BBC catch-up service on any device.