A TORY Muslim activist has compared Boris Johnson to Adolf Hitler – and vowed to quit the party if he becomes leader.

Mohammed Amin, chair of the Conservative Muslim Forum, said the former Foreign Secretary was unfit to be PM over his comments comparing women wearing the burka to letter boxes and bank robbers. 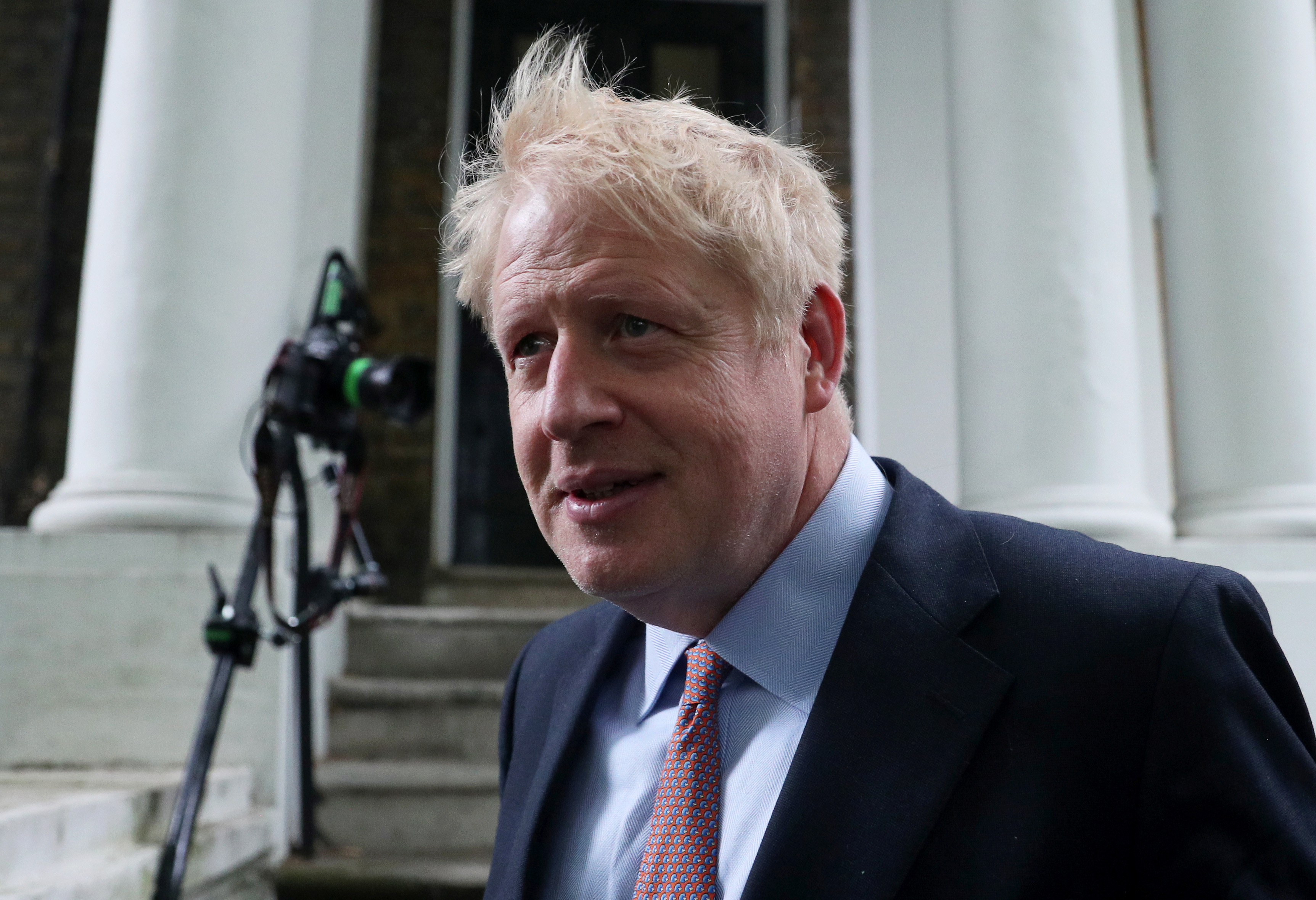 Mr Amin said the MP for Uxbridge was a “buffoon” whose popularity with Tory members did not mean he was qualified to be PM.

Speaking on Radio Four’s Today programme, he said: “I have been a Conservative party member for over 36 years, and we don’t expect our politicians, our Prime Minister, to be saints, but we do require a basic level of morality and integrity.”

Earlier this week, Mr Johnson defended his language when challenged over the ‘letterbox’ comment – made in a newspaper column last year.

Launching his campaign he said: “Of course occasionally some plaster comes off the ceiling as a result of the phrases I make, or a result of that phrase being taken out of context or interpreted by those for reasons of their own.

“But I feel that one of the reasons the public feels alienated now from us all as a breed is because too often we are muffling and veiling our language.”

BORIS Johnson’s haters have lost the plot in their panic to stop him becoming PM.

One leading Muslim Tory compares him to Hitler. A Labour MP claims her Muslim constituents are “frightened for their country”. It’s hysterical nonsense.

Boris is an intelligent liberal Tory who was rude about burkas in a colourful article DEFENDING the right to wear them. Most voters supported him.

We welcome Boris debating rivals on the BBC. But we understand his decision not to waste time on Channel 4, a station staffed by Tory-hating Remoaners no longer even disguising their bias.

Boris is understandably nervous about gaffes, given that critics pounce on the mildest un-PC quip and pretend he’s a Nazi. But voters must see him scrutinised. So too Tory members, who must see a full contest with several debates.

They, and the wider public, will be far less allergic to Boris’s blunt language than the snowflakes of the liberal left. 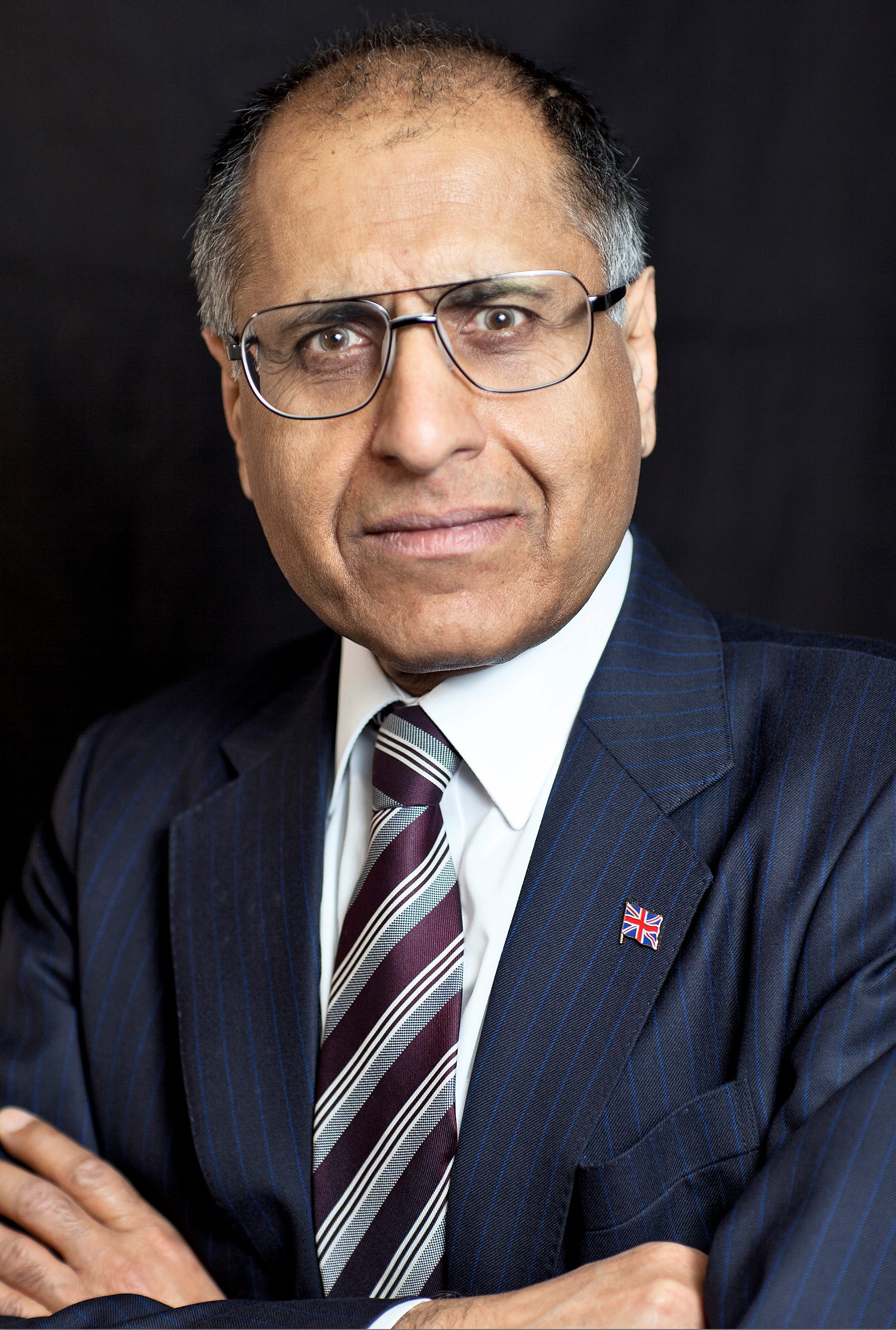