A TRAGIC couple shared a last selfie with their three sons moments before they were killed in a horrific head-on crash.

Nathan and Chei David, both 46, from Victoria, Australia were on holiday in Tasmania with their three teenage sons when they were killed in the collision. 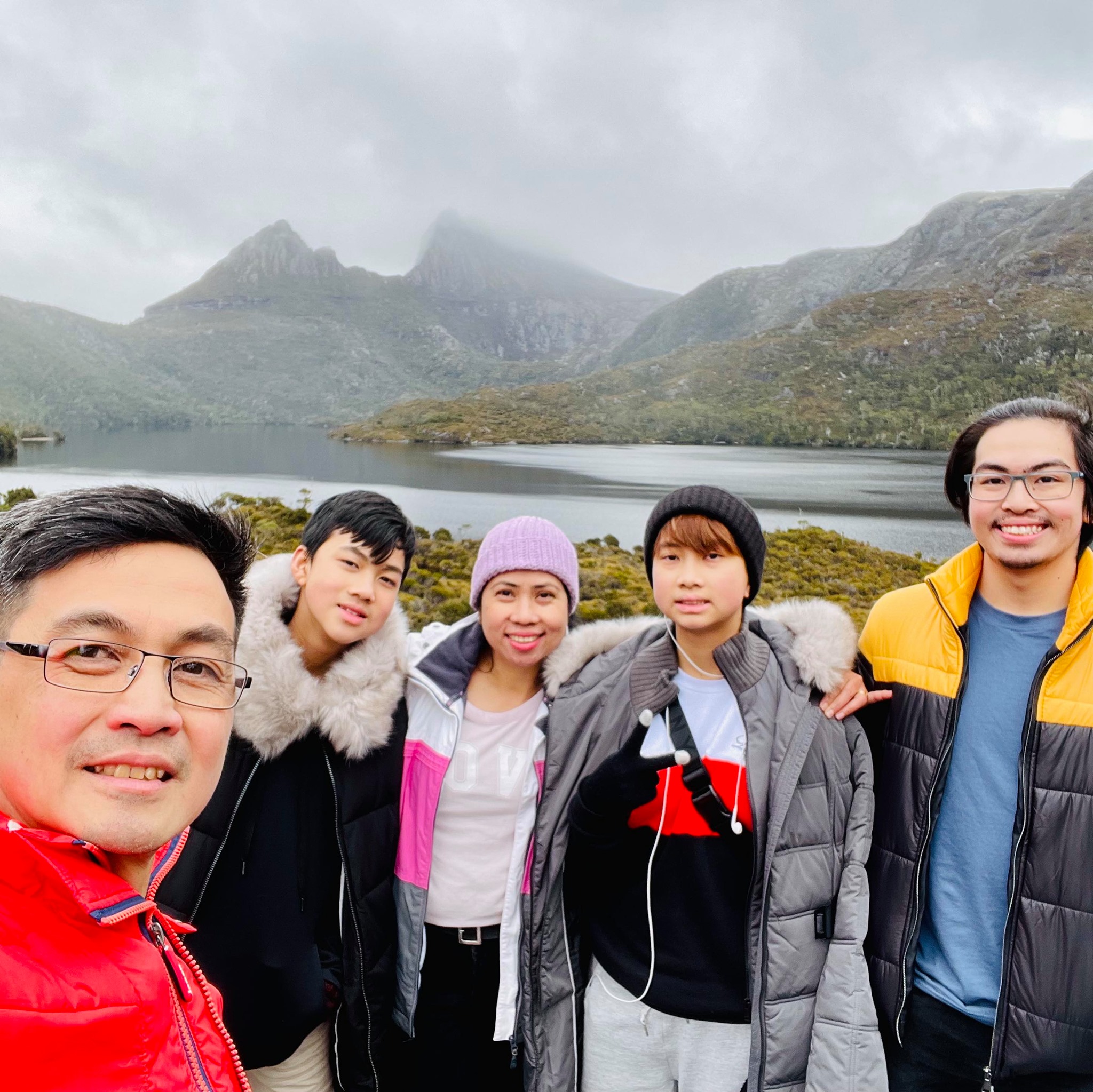 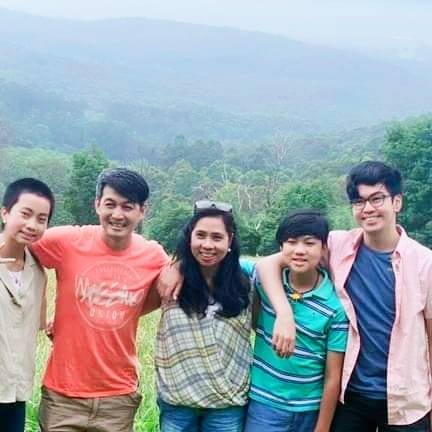 The horror accident happened on the Bass Highway at Exton, near Deloraine on Saturday morning.

In a sick twist of fate Mrs. David who was in the front passenger seat, shared happy family photos from their trip, including to popular tourists spots such as Cataract Gorge and Cradle Mountain.

She described the Cataract Gorge as, "a rare natural phenomenon in any city" and said, "one cannot come to Launceston without visiting this gorge".

According to the outlet, the pair would celebrate their 20th wedding anniversary next month with a renewal of their vows.

Mr. David started preaching at the Loch Alive Christian Centre, at Loch Sport, a town about a three-hour drive east of Melbourne, in 2015 after he moved to Australia from the Philippines according to news.com.au

Pastor Apollo Mijares who also works at the church described the pair as people with "pure hearts" that "really loved their family".

He added that the family had "conquered all the mountains in Victoria" and that the purpose of their trip was to climb Tasmania's mountains.

"All the members of the church right now are feeling the same way, they just never stop hugging us knowing that we've lost someone that's very vital, '' he said. 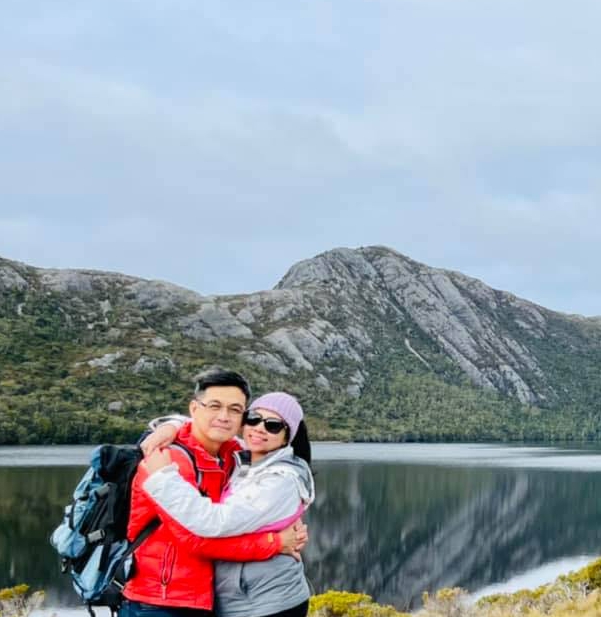 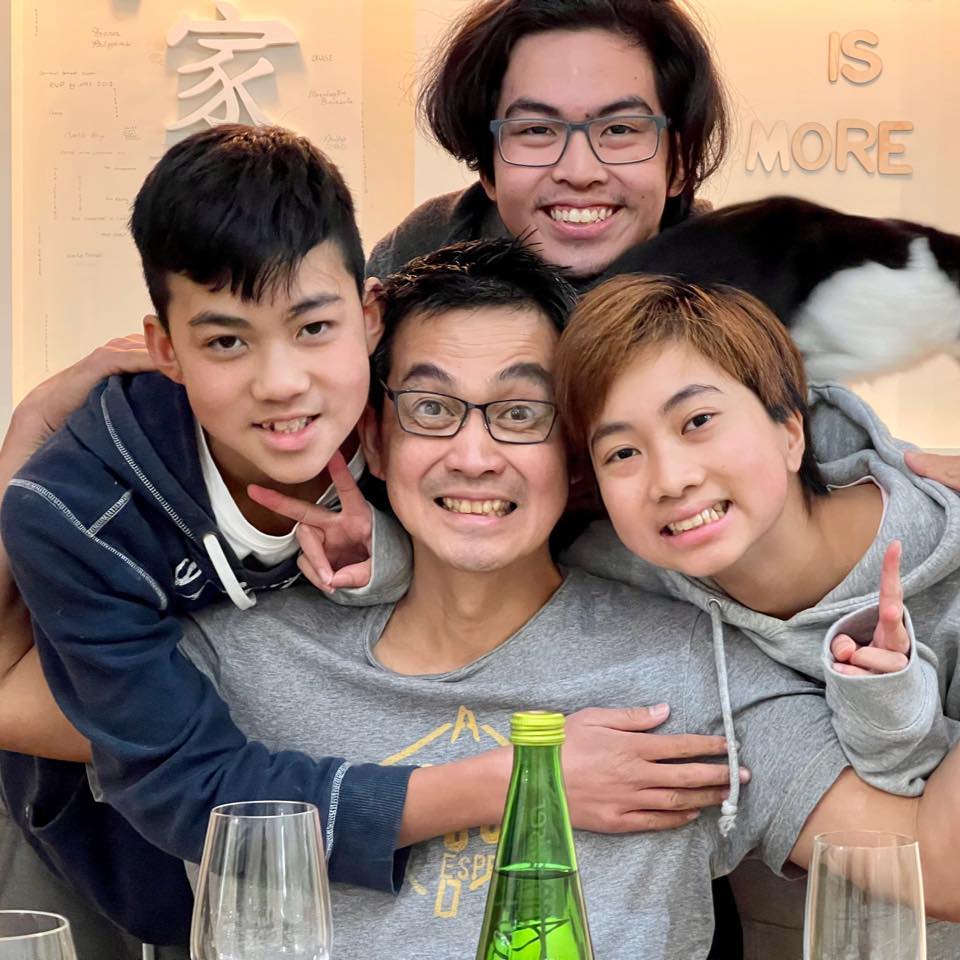 Meanwhile, a mum and her one-month-old baby who were in the other car have been discharged from hospital and a man who was in the car remains in stable condition at the Royal Hobart Hospital.

Police said that initial enquires suggest the crash might have been caused by inattention .

A report is being prepared for the coroner.