Inside the Hamas bombing attack on Tel Aviv

Psaki: Palestinians ‘suffering as a result’ of Hamas ‘terrorists’

No one is laughing at “The Daily Show” host Trevor Noah — who is being ripped for suggesting that Israel should limit the intensity of its response to rocket attacks by Hamas.

“Israel has one of the most powerful militaries in the world,” Noah said Tuesday. “They could crush Gaza like that … and I know, I know that this is contentious, and I know that people are gonna hate me for this, but I just want to ask an honest question: If you’re in a fight where the other person cannot beat you, how hard should you retaliate when they try to hurt you?”

Noah then compared the deadly conflict to a scrap between himself and his little brother.

“As a person who has immensely more power, I had to ask myself whether my response to this child was just or necessary,” he said. “Could I find different ways to deal with this? Whether I felt aggrieved or not, or whether they were fighting fair, was almost irrelevant.”

Noah’s remarks and ill-chosen analogy led to a flood of criticism.

“Just so we have this straight: A country should accept a terrorist group launching deadly rockets at its civilian population because a comedian thinks that the terror group won’t win?” former New York Times opinion editor and writer Bari Weiss asked on Substack. 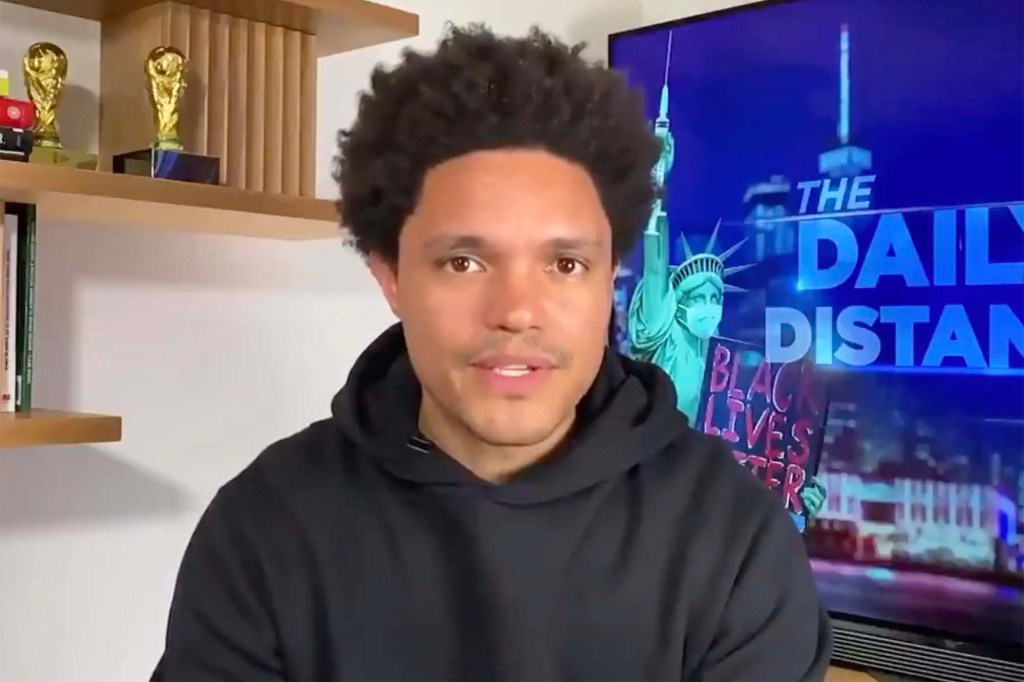 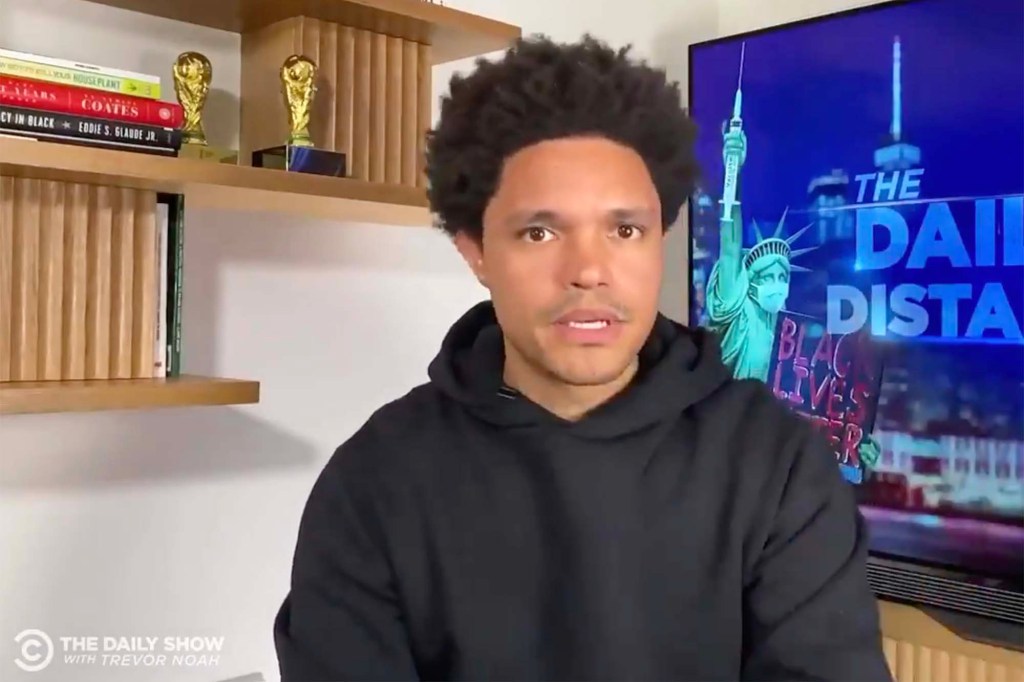