PARIS (Reuters) – Fourteen alleged accomplices to the Islamist gunmen who attacked the French satirical magazine Charlie Hebdo went on trial on Wednesday, as the country recalled, five years on, a dark episode that marked the onset of a wave of militant violence. 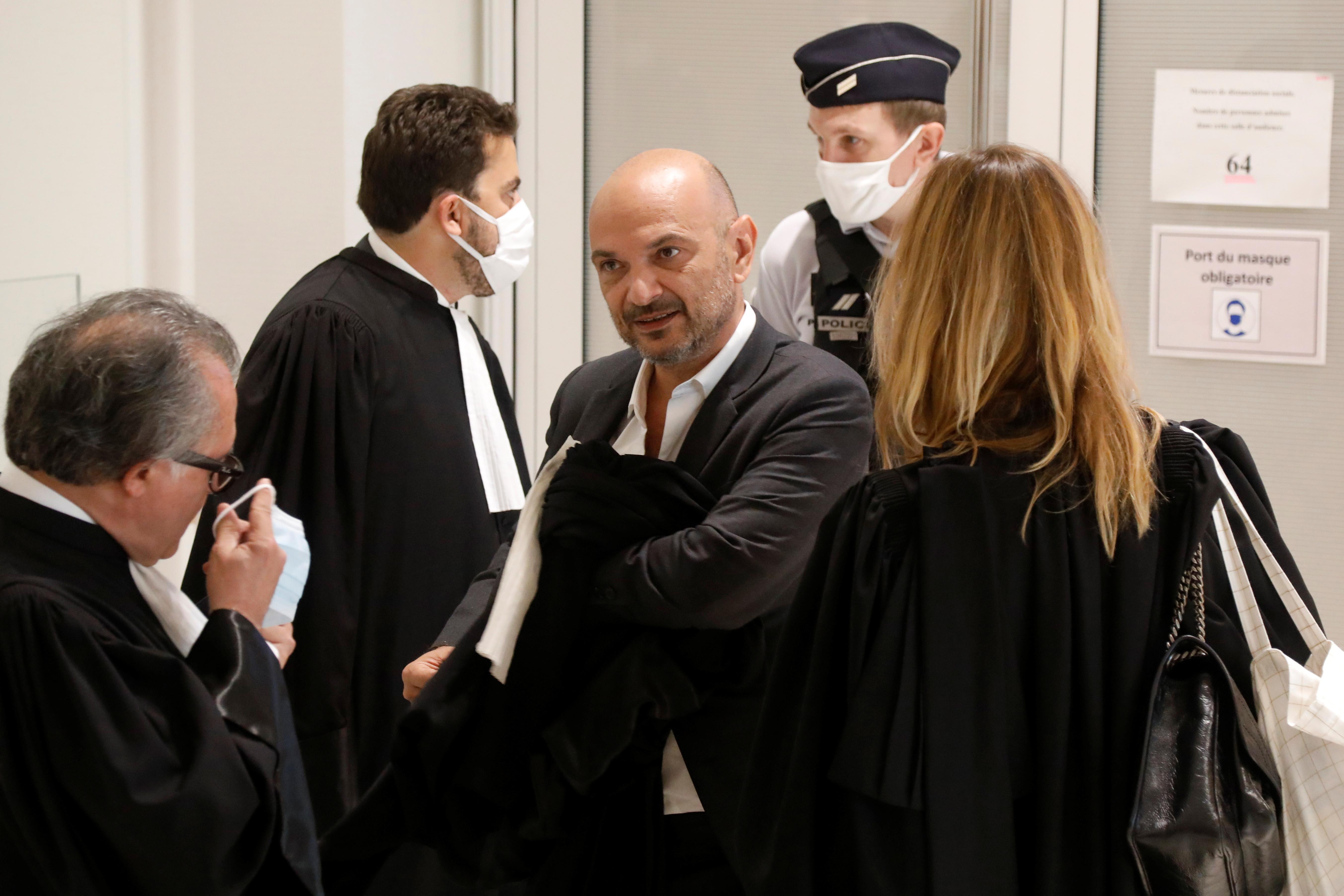 On Jan. 7, 2015, Said and Cherif Kouachi, armed with automatic weapons, went on the rampage in the offices of Charlie Hebdo, whose satire on race, religion and politics tested the limits of what society would accept in the name of free speech.

They killed 12 in an attack claimed by al Qaeda.

The following day, Amedy Coulibaly, an acquaintance of Cherif Kouachi, shot dead a female police officer. On Jan. 9, he killed four Jewish men at a kosher supermarket. In a video, he said he acted in the name of Islamic State.

The three were killed by police in different stand-offs.

In the courtroom on Wednesday, security officers wearing balaclavas and bullet-proof vests took up positions, before defendants were brought in to the room.

The 14 suspected accomplices, three of whom will be tried in absentia and may be dead, face charges including financing terrorism, membership in a terrorist organisation and supplying weapons to the attackers.

The defendants not in the courtroom include Hayat Boumedienne, Coulibaly’s partner at the time of the attacks, and brothers Mohamed and Mehdi Belhoucine. All three travelled to areas of Syria under Islamic State’s control days before the attacks and may be dead.

More than 250 people have been killed in France in Islamist violence since the attacks, which laid bare France’s struggle to counter the threat of homegrown militants and foreign jihadists.

Charlie Hebdo republished on Wednesday a series of cartoons depicting the Prophet Mohammad, including one of him in a bomb-shaped turban, that stirred outrage in the Muslim world when they were first published nearly a decade before the attacks.

“We will never lie down. We will never give up,” editor Laurent “Riss” Sourisseau wrote, explaining the decision to re-publish the cartoons.

On the trial’s eve, President Emmanuel Macron said France would remember the slain. The freedom to blaspheme went in hand in hand with the freedom of belief in France, he continued.

“Satire is not a discourse of hate,” the president told a news conference in Beirut.