Tributes to boy, 17, hit by a train 13 years after he saw his father beat his mother to death

A 17-year-old boy killed after he was hit by a train has been described as ‘the light of the room’ in touching tributes.

The teenager was just four when he witnessed his father, Stuart Cummings, murder his mother, Kelly McKitten, in February 2008.

Flowers and tributes have been left on the station platform in the wake of this week’s tragedy. 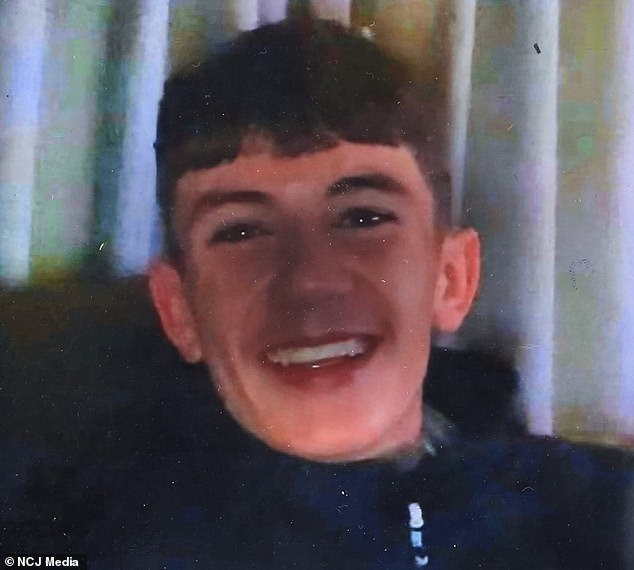 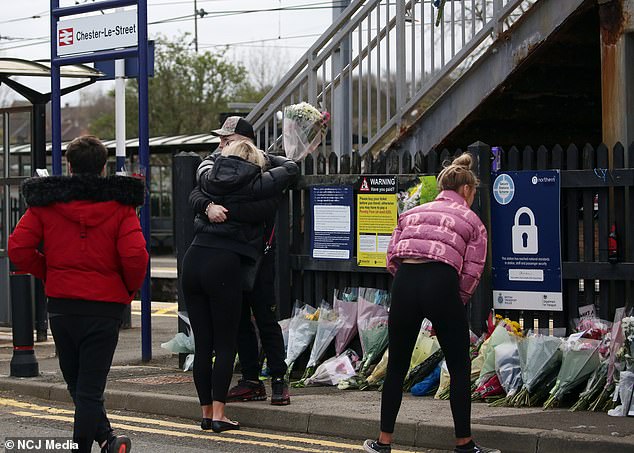 Cllr Marshall said: ‘Poor Jamie just couldn’t get over what he witnessed. When you met and talked to him, he was always just such a lovely lad.

‘He was well-mannered and had a twinkle in his eyes. He was just the light of the room when he came in, a lovely bairn. People loved him.’

A fundraising page in his memory has already raised more than £8,000.

Organiser Courtney Wilson wrote: ‘Our young Jamie gone far too soon, he was the light to all of our lives and the life to all of our parties.

‘We’re all absolutely heartbroken and you’ll be the biggest miss to us all. 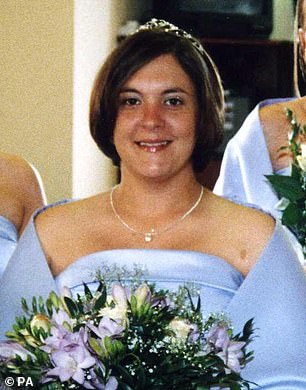 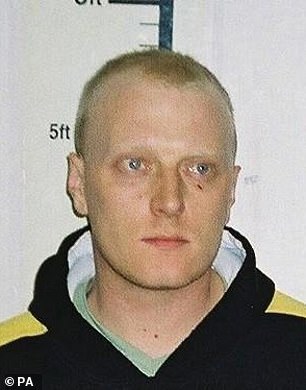 The teenager was just four when he witnessed his father, Stuart Cummings (right), murder his mother, Kelly McKitten (left), in February 2008

‘All donations will be going towards the family for funeral costs, we would absolutely appreciate any help at all.

‘Let’s give him the biggest send-off he deserves!’

Miss McKitten, 31, suffered more than 100 injuries when she was battered to death by ‘possessive’ Cummings on February 20, 2008.

Her two young sons, Jamie and Ross, hid under quilts during the attack at their home in Pelton Fell.

Cummings, then 27, was jailed for life with a minimum term of 24 years in November 2008 after he pleaded guilty to murder. He also raped his victim. 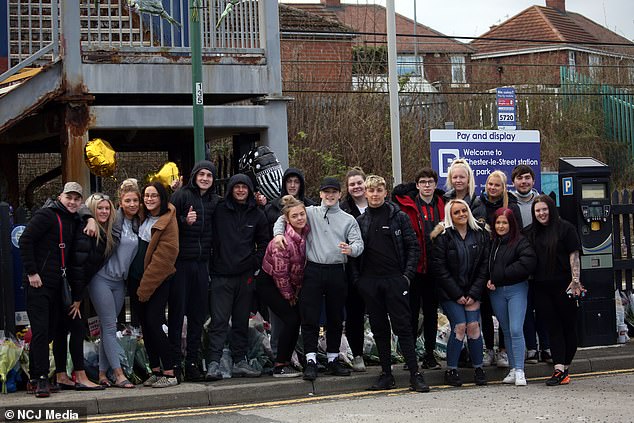 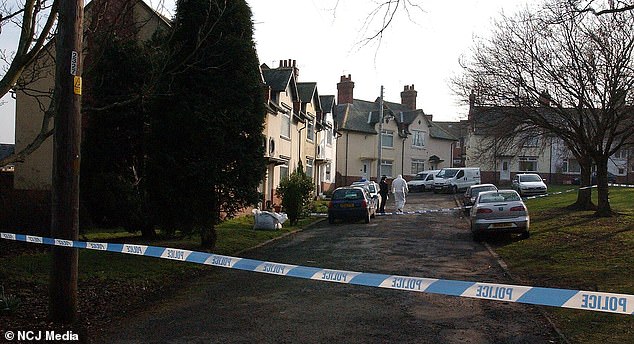 Cllr Marshall said Jamie was then raised by his grandmother Shelley – who she has known since school – as well as his grandfather Joe.

As a testament to his character, she recalled how a few years ago Jamie did a litter pick across the village.

Cllr Marshall said: ‘Obviously everyone is shocked, they just didn’t see it coming – it really is heartbreaking.

‘The outpouring around here has been tremendous. I walked around the village this morning, and the number of people talking about him is just incredible.’ 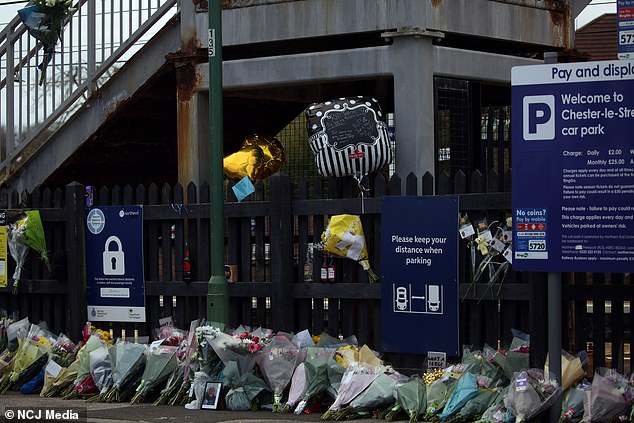 Jamie’s friends today gathered at the station to remember him and leave touching tributes. One note left with a bouquet of flowers said he was the ‘biggest star in the sky’.

The full circumstances of Jamie’s death are not yet known.

Durham Constabulary and British Transport Police have been contacted for comment.

To donate to the fundraiser for Jamie’s funeral costs, click here.

For confidential support call the Samaritans on 116123 or visit a local Samaritans branch, see www.samaritans.org for details.