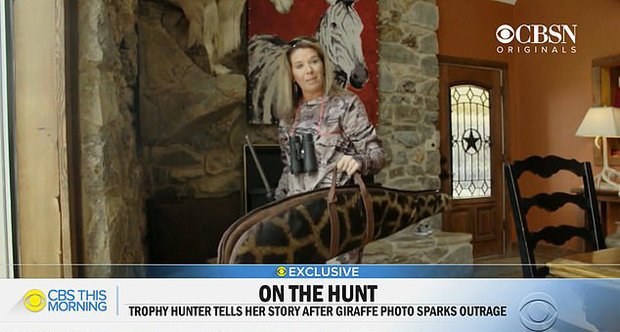 Talley said the controversial kill was part of a conservation hunt, designed to manage the amount of wildlife in a given area.

“And I am proud of that giraffe.”

In the interview, Talley said that she’s made decorative pillows and a gun case out of the slain giraffe, which she described as “delicious.”

“You say it’s about conservation, but the smile […] it seems like there’s a lot of pleasure in it, too, a lot of joy,” said CBS This Morning host Tony Dokoupil. 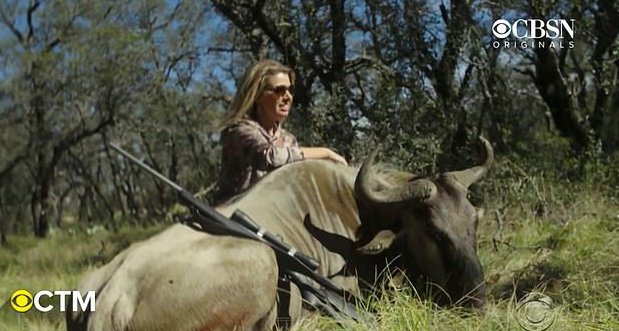 “You do what you love to do. It’s joy,” she responded. “If you don’t love what you do, you’re not gonna continue to do it.”

“If there’s remorse, why do it?” host Dana Jacobson asked.

“Everybody thinks that the easiest part is pulling the trigger. And it’s not,” she said.

“That’s the hardest part. But you gain so much respect, and so much appreciation for that animal because you know what that animal is going through.

“They are put here for us. We harvest them, we eat them.” 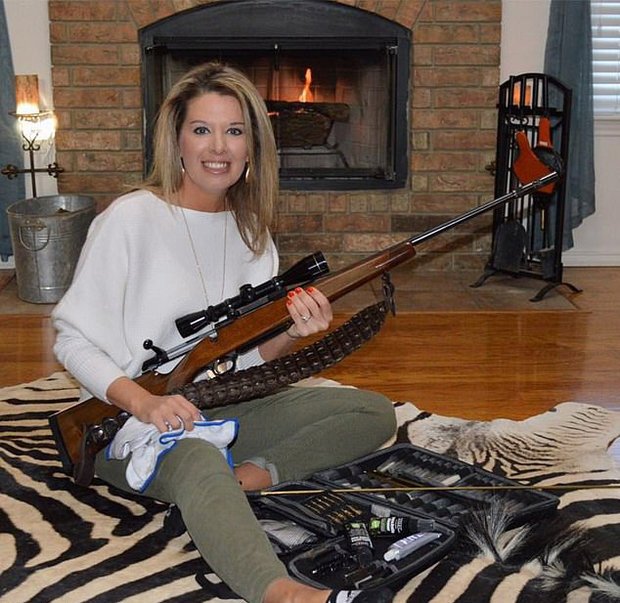 When asked why, if she cared about conservation above all else, she wouldn’t just donate the money she’d spend on a hunt to non-lethal conservation efforts, Talley said that she “would rather do what I love to do, rather than just give a lump sum of cash somewhere and not know particularly where that is going.”

“The money from conservation hunting, as you describe it, is a paltry sum compared to wildlife tourism,” Dokoupil pointed out.

“So the argument isn’t the strongest. You say joy, you say you enjoy it — that I understand.

“The conservation part doesn’t add up for me.” 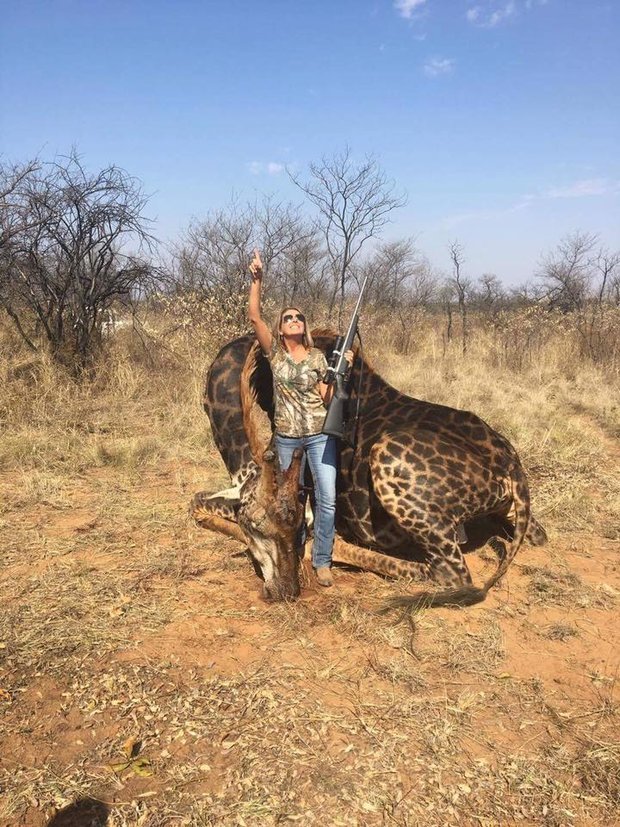 “If you knew it didn’t lead to conservation, would you still do it?” he asked.

“Just knock down animals just to be knocking them down, and it not helping anything?” she responded. “No.”

When asked about the “glee” she appeared to take in killing the giraffe on social media, Talley said that “the pictures are a tradition that hunters have done long before social media. When social media came around, that’s when there was an issue.”

She added that she was “surprised” by the “crazy” backlash, which involved people showing up at her job, and calling her employer to try and get her fired.