DONALD Trump was thinking of engaging a strike on Iran's growing nuclear site last week, but was warned by a number of senior advisers doing so would possibly spark war.

The president Thursday asked whether he had any options to engage Iran after international inspectors found a significant increase in the nation's main nuclear site. 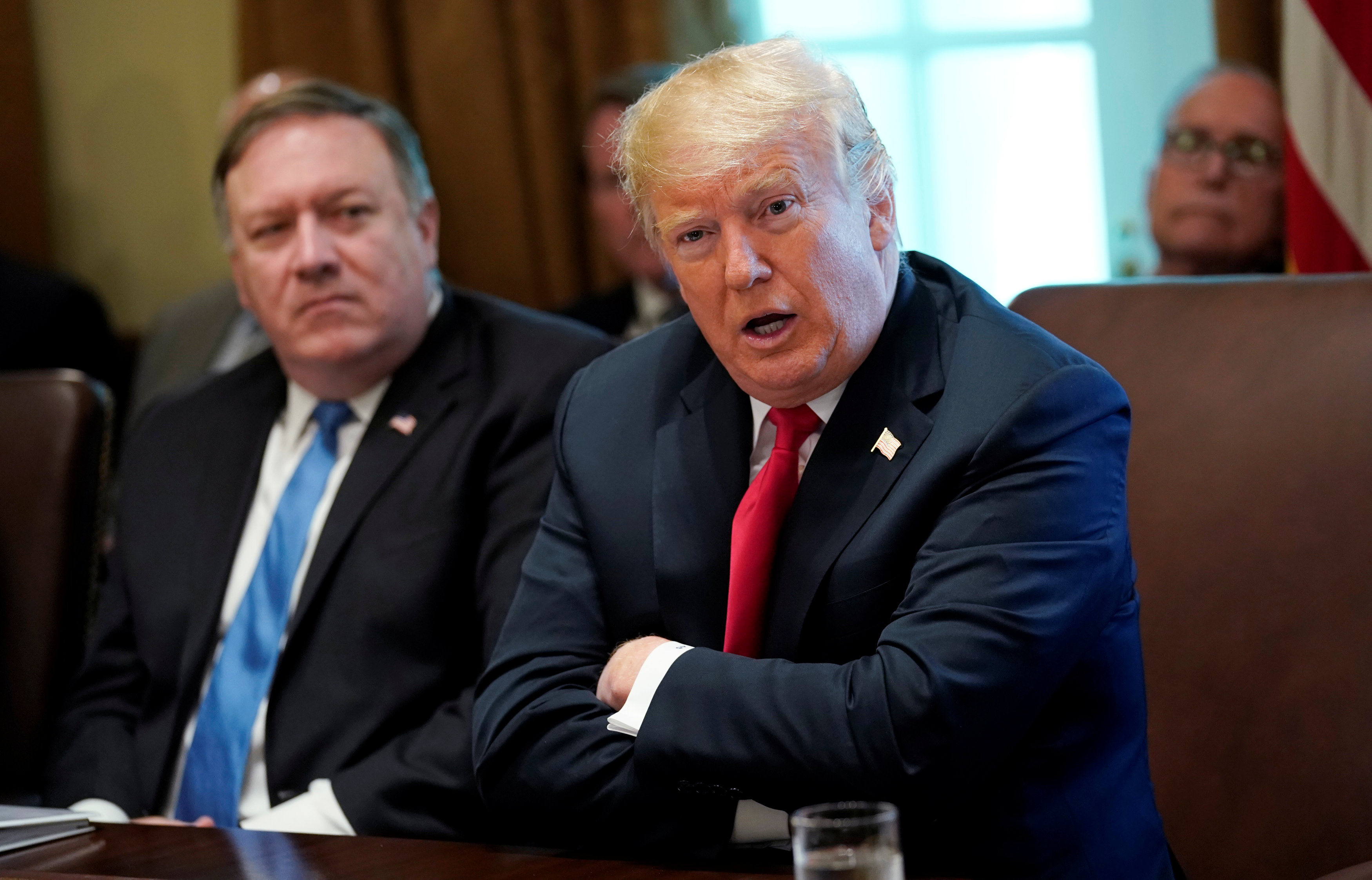 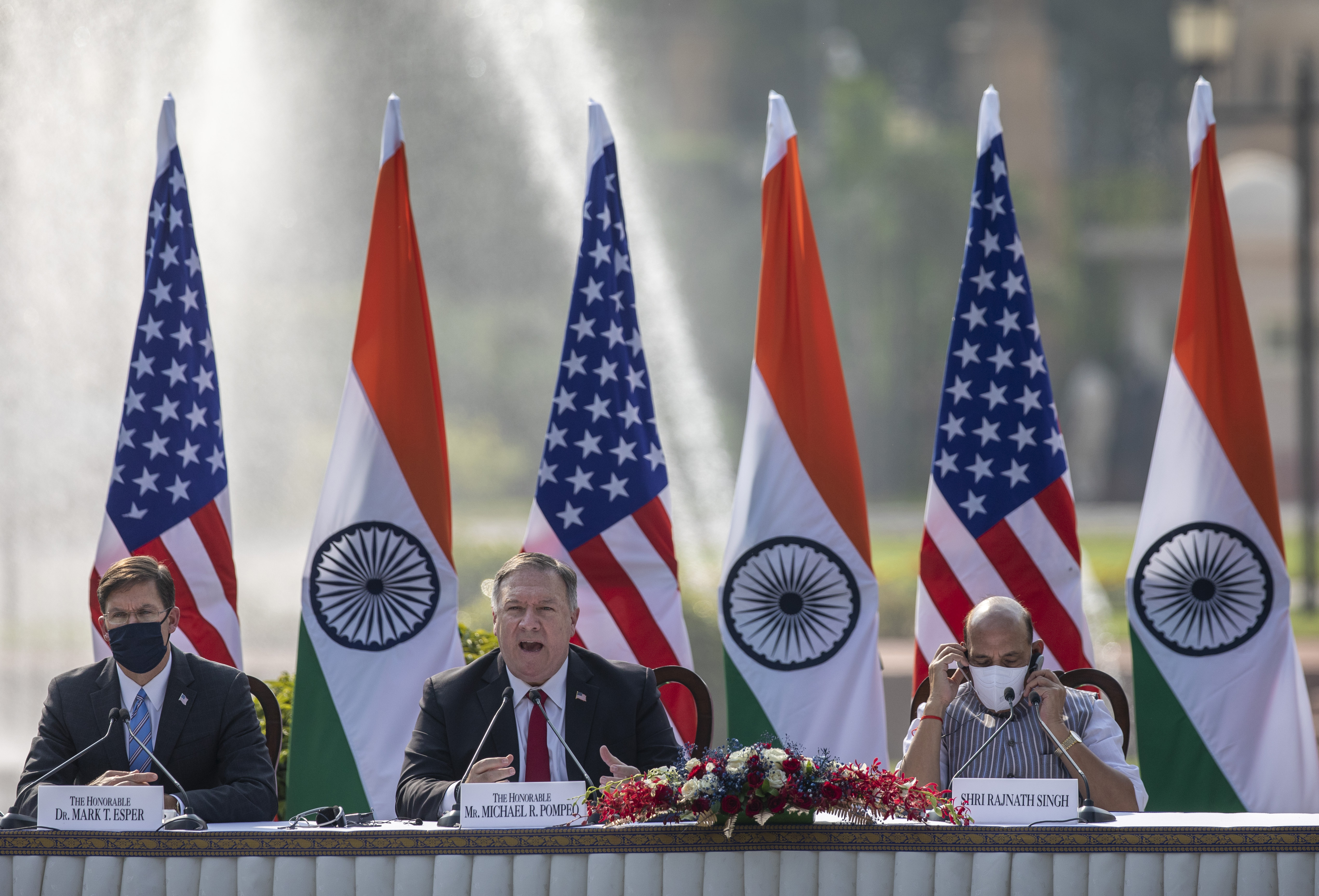 However, the president was warned by a number of advisers that should he take any action on Iran, it would more than likely prompt a war between the two countries just as President Trump is about to leave office.

Any attack, a physical missile or a cyber strike, would likely target Natanz, Iran's main nuclear site where the International Atomic Energy Agency (IAEA) reported the country's uranium stockpile was more than 12 times larger than the amount permitted under the nuclear accord Trump abandoned in 2018.

The IEAE also said it was not allowed access to another suspected site where there was evidence of previous nuclear activity. 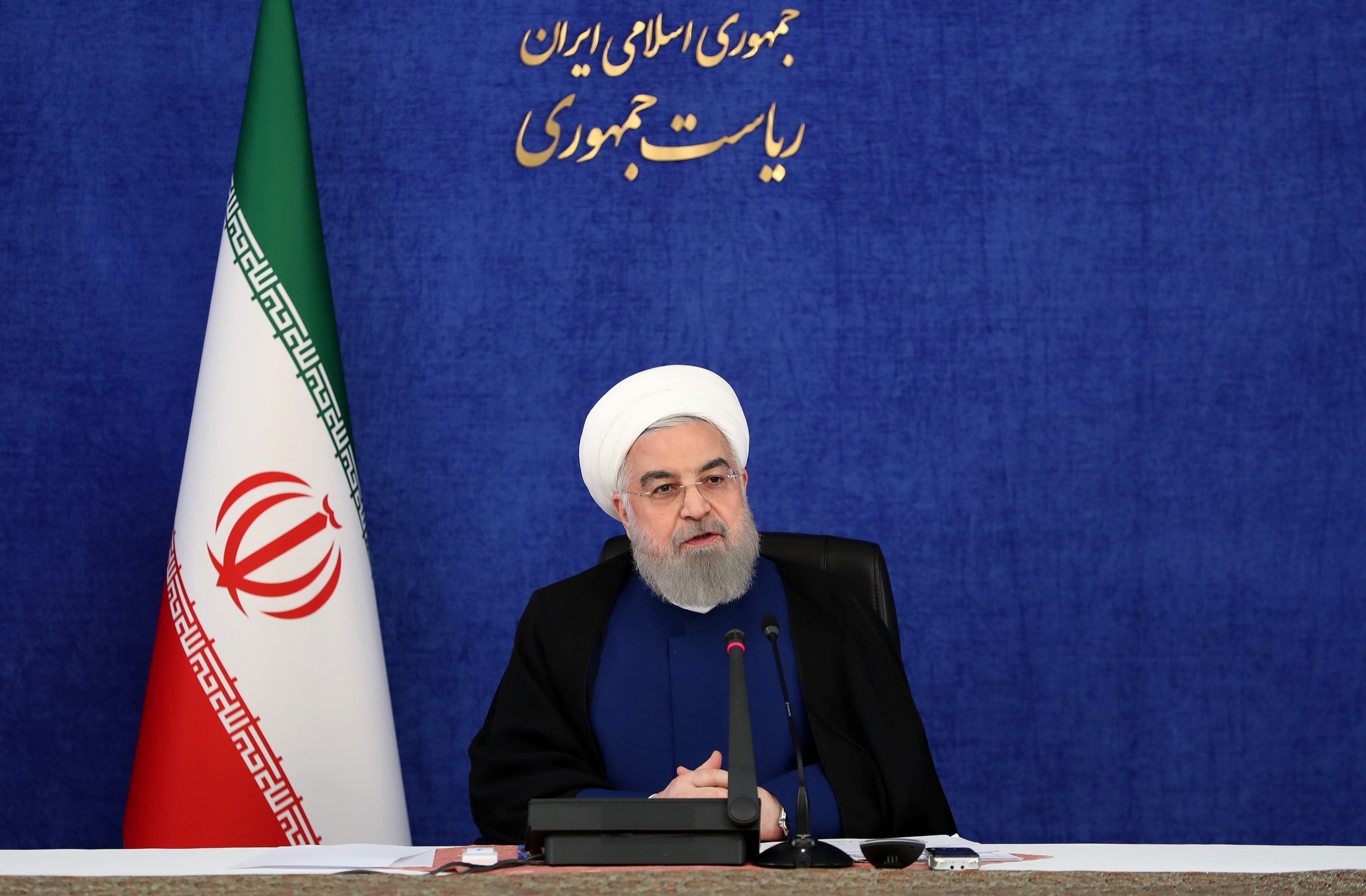 Although Pompeo and Milley described the likelihood of a war erupting should the United States risk military escalation, administration officials with knowledge of the meeting suggest Trump was still looking for ways to attack Iran.

The meeting comes days after Trump fired Secretary of Defense Mark Esper, prompting Pentagon officials to fear an escalation between the United States and Iran.