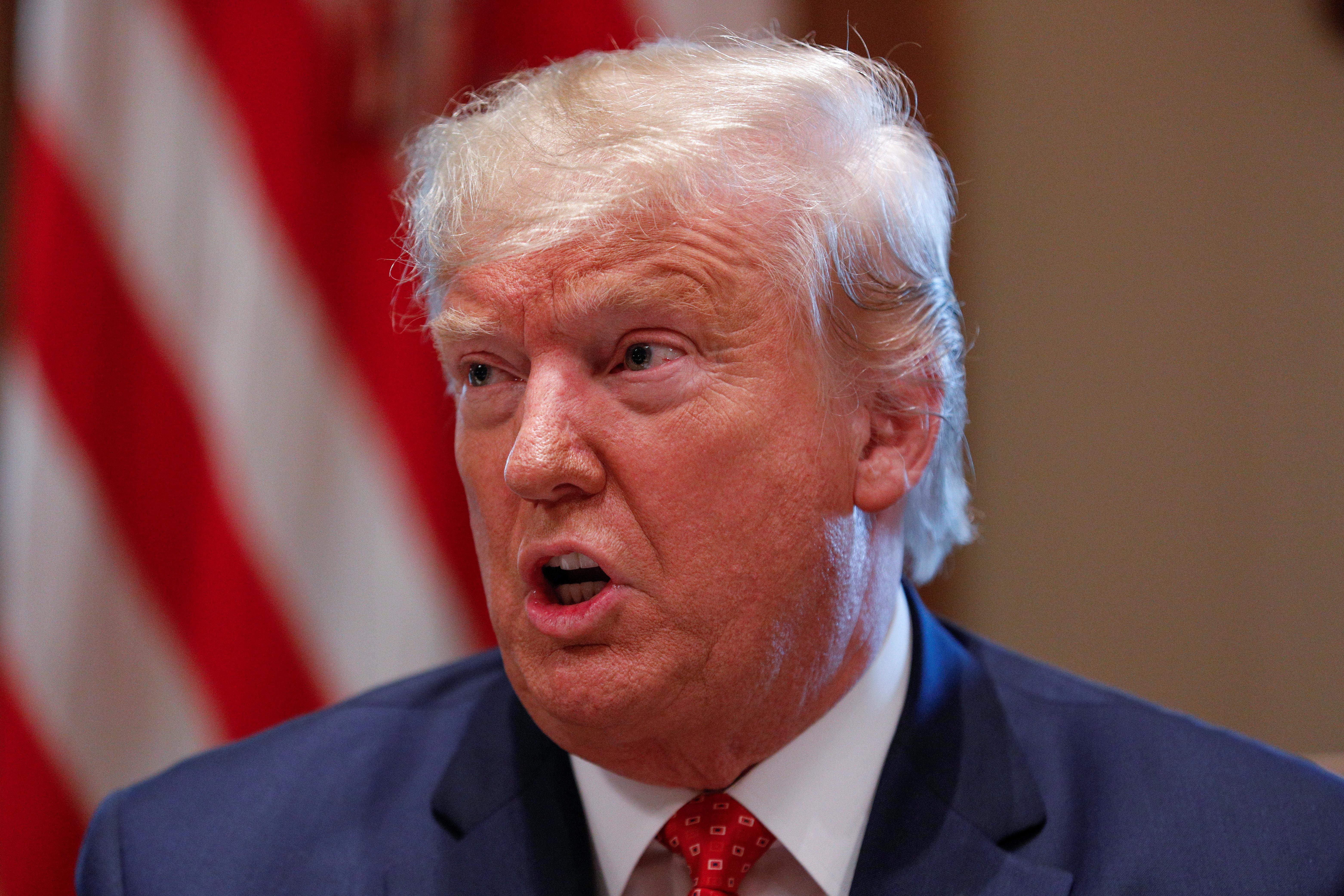 WASHINGTON (Reuters) – U.S. President Donald Trump on Wednesday said he hopes the release of two Western prisoners held hostage by the Afghan Taliban this week could help pave the way to an end to the war in Afghanistan.

“We join families of Kevin King & Tim Weeks in celebrating their release from Taliban captivity. Thanks to President Ghani for his courageous support. Let’s hope this leads to more good things on the peace front like a ceasefire that will help end this long war. Proud of my team!” Trump tweeted.