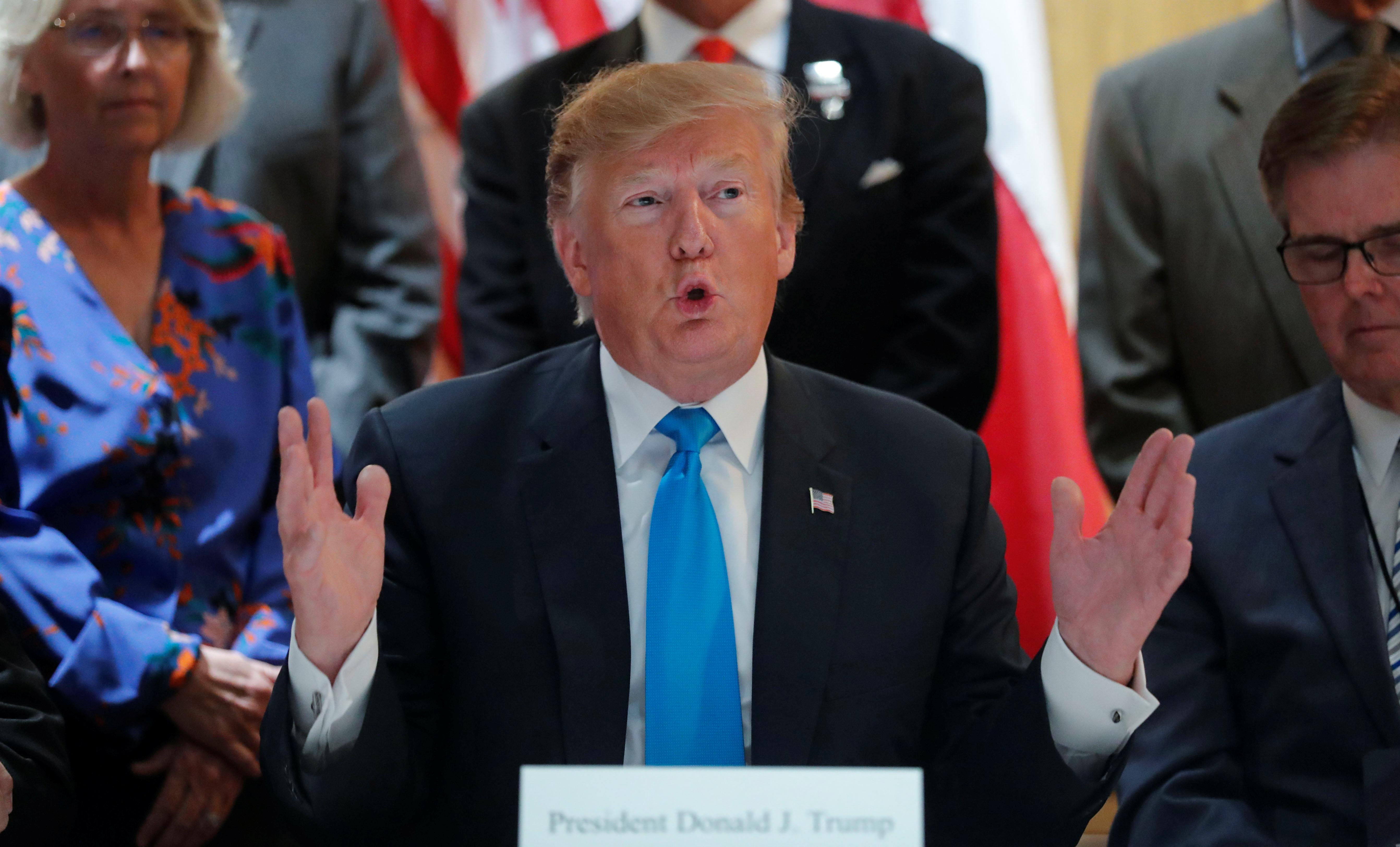 WASHINGTON (Reuters) – U.S. President Donald Trump said on Sunday his administration will release additional details on its agreement with Mexico as he denied a news report that there were no new major commitments made by Mexico to stem the flow of Central American migrants at the southern border.

“Mexico was not being cooperative on the Border in things we had, or didn’t have, and now I have full confidence, especially after speaking to their President yesterday, that they will be very cooperative and want to get the job properly done,” Trump said on Twitter.

“Importantly, some things not mentioned in yesterday press release, one in particular, were agreed upon. That will be announced at the appropriate time,” he added.

The deal, announced on Friday after three days of negotiations in Washington, averted Trump’s threatened imposition of 5% import tariffs on all Mexican goods starting on Monday.