DONALD Trump's $2,000 stimulus checks "could be voted on in just one hour" if the House gives unanimous consent.

If no Republican objects to the cash increase, a bill could be at the Senate by 10am EST on Friday. 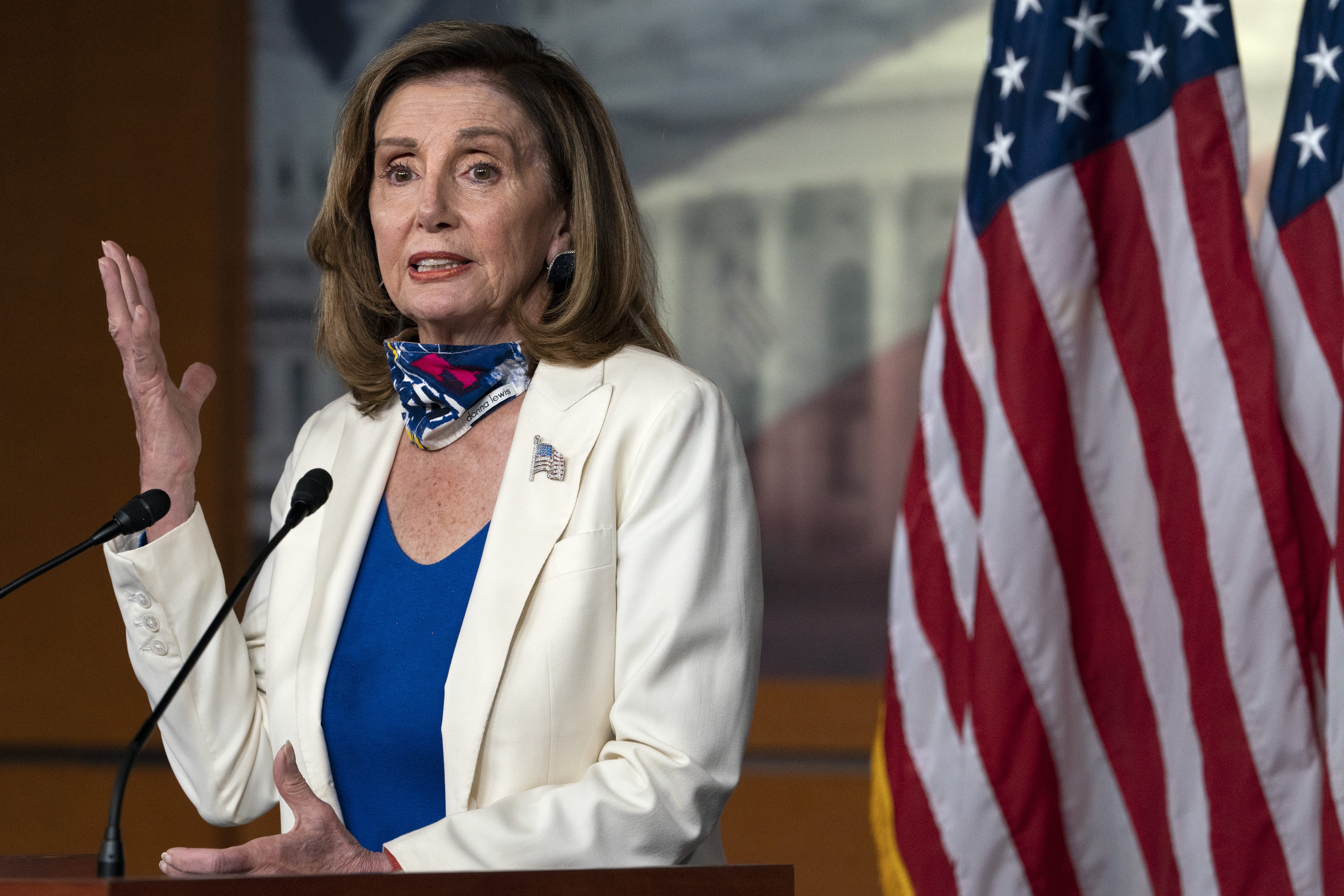 In the email, Pelosi reportedly said that she wanted the request to be passed by this morning.

However, Omar suggested that it could be House Minority Leader Kevin McCarthy who blocks the bill.

On Wednesday, Pelosi said that Trump's call for $2,000 stimulus checks could be agreed in just 24 hours, giving Americans a huge Christmas boost. 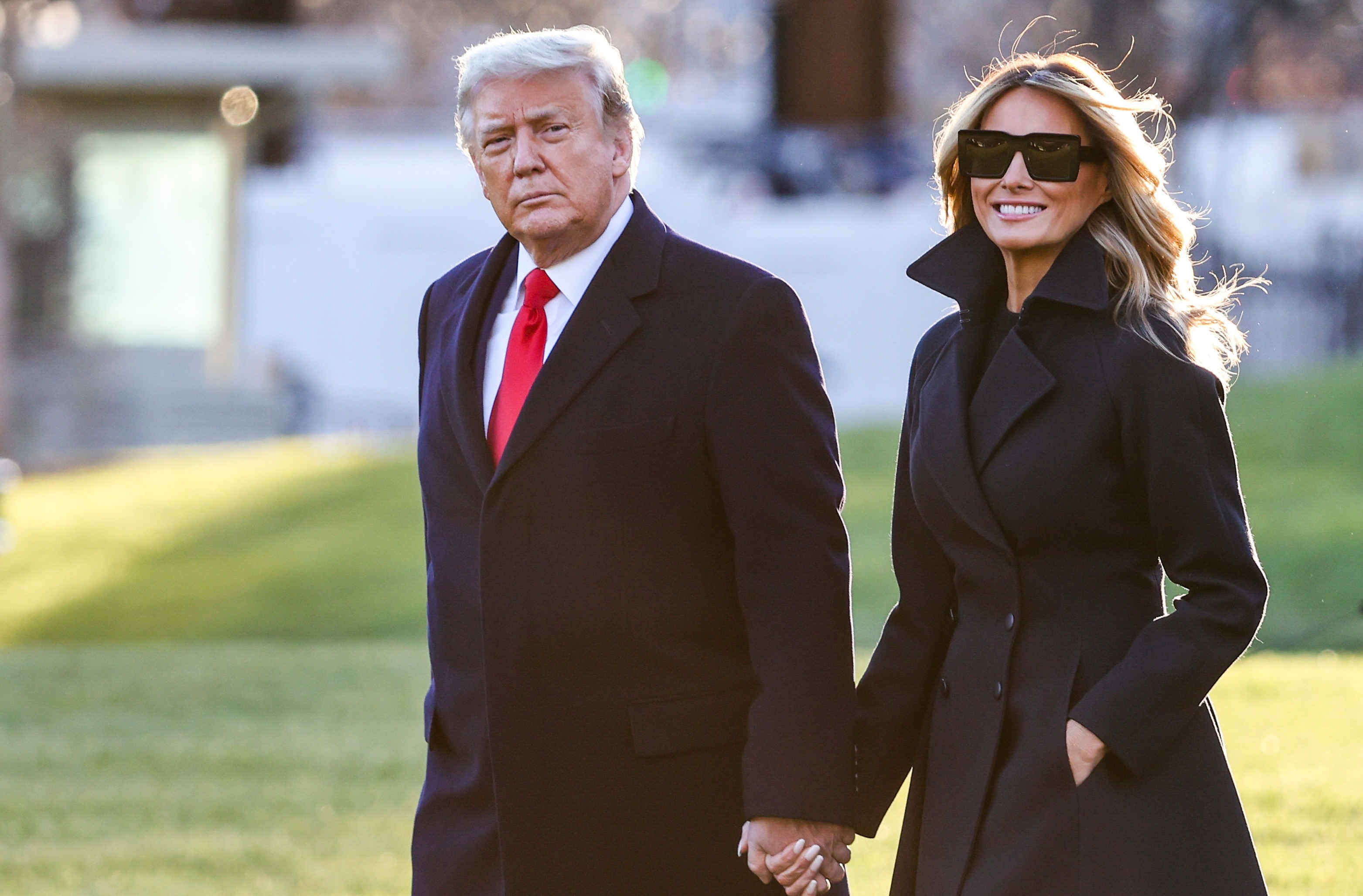 She urged Trump to sign the relief bill on Wednesday and keep the government open after the president hinted that he would veto the $900billion deal.

The hard-won agreement currently includes $600 checks for individuals – but Trump has said he wants a larger relief payment of $2,000 per person.

Pelosi tweeted "Mr. President, sign the bill to keep government open!" after saying Democrats were ready to bring the stimulus checks discussion to the floor by "unanimous consent." 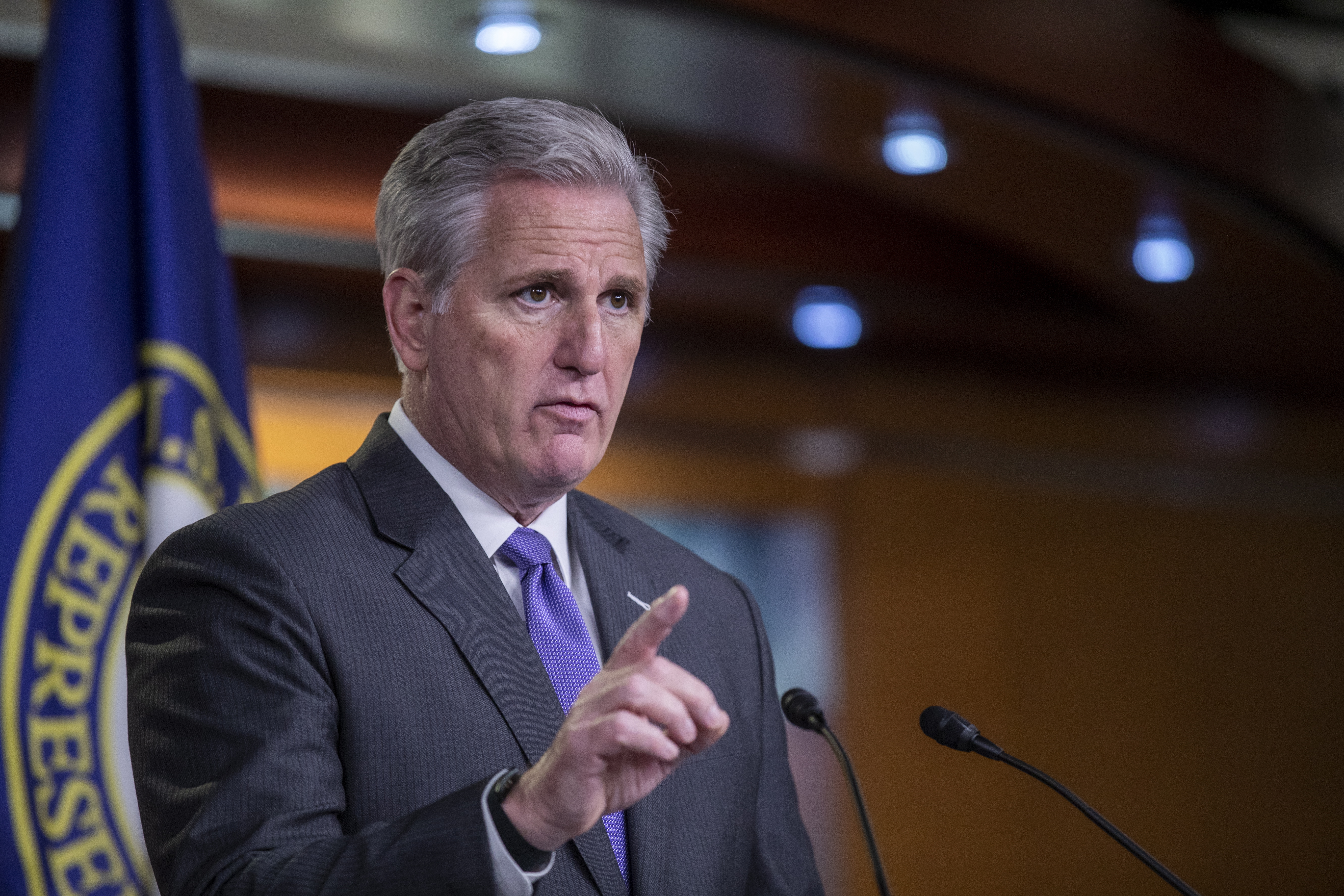 "This can be done by noon on Christmas Eve!"

Trump hinted that he would veto the agreed stimulus relief bill in a blistering Twitter address on Tuesday, a day after it was agreed.

The president complained that the current deal announced by McConnell on Sunday was a "disgrace," complaining that it had "taken forever."

Pelosi appeared to call Trump's bluff, saying "let’s do it!" after months of talks with Treasury Secretary Steve Mnuchin and Republican Party members calling for a smaller package.

If Trump successfully upped the individual payment to $2,000 for individuals and kept the $600 for child dependents, a family of four could pocket over $5,000.

This would delay sending out the coronavirus payments if the bill isn't signed today however, after Trump reportedly planned to issue his signature "imminently."

GOP senators would also have to pass the House measure after previously rejecting a proposal for a $1,200 check for hard-hit Americans.

House Dems will pass this unanimous consent procedure on Christmas Eve, which will approve the $2,000 checks automatically unless a representative objects to the measure.