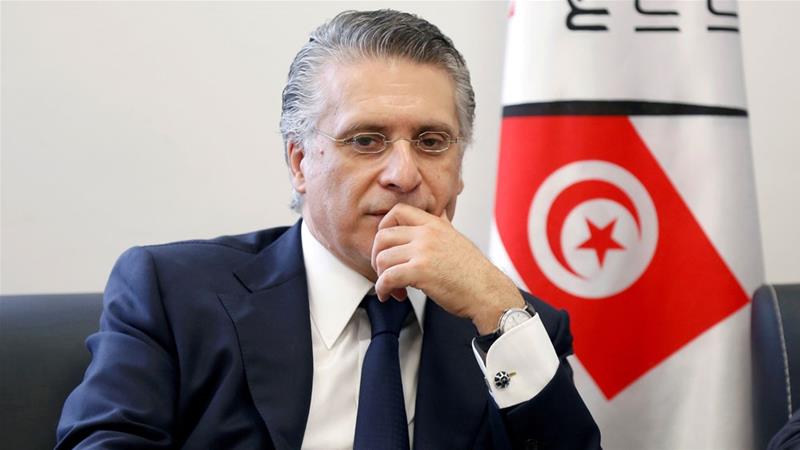 Tunisia’s court of appeal has rejected a fresh request to release presidential candidate Nabil Karoui, according to his lawyers.

The ruling on Tuesday came less than two weeks before the second round of voting which will see the media magnate compete with 61-year-old retired law professor Kais Saied on October 13.

“Unfortunately the indictment chamber… refused the release request,” lawyer Kamel Ben Messoud told AFP news agency, adding that he planned on meeting Karoui’s other lawyers to decide their next move.

Karoui, who has been under investigation since 2017 for money laundering and tax evasion, was placed in pre-trial detention on August 23 and subsequent applications to free him have been denied.

The 56-year-old came second in the first round of the presidential election last month, behind Saied.

Karoui’s supporters have accused the government of pressuring judicial authorities to block his release, allegations authorities have consistently refuted.

The polls follow the death in office in July of the nation’s first democratically-elected leader, Beji Caid Essebsi.

Tunisia is also holding its parliamentary election on October 6 – the new president’s success will depend on having support in parliament. 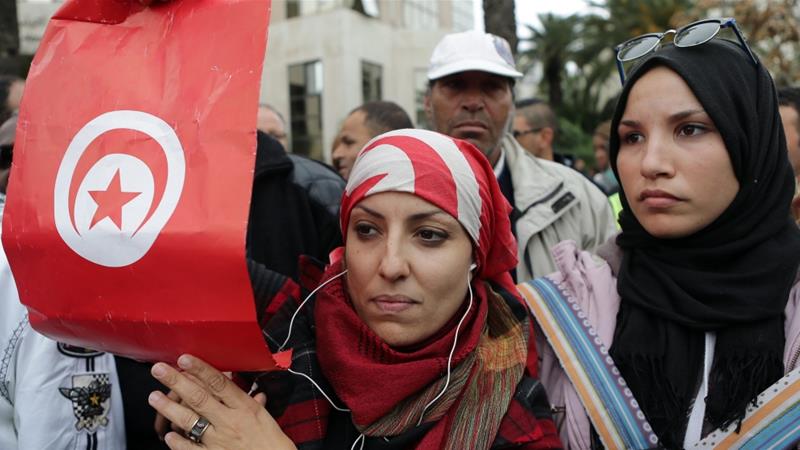 Has life changed for Tunisia after the revolution?