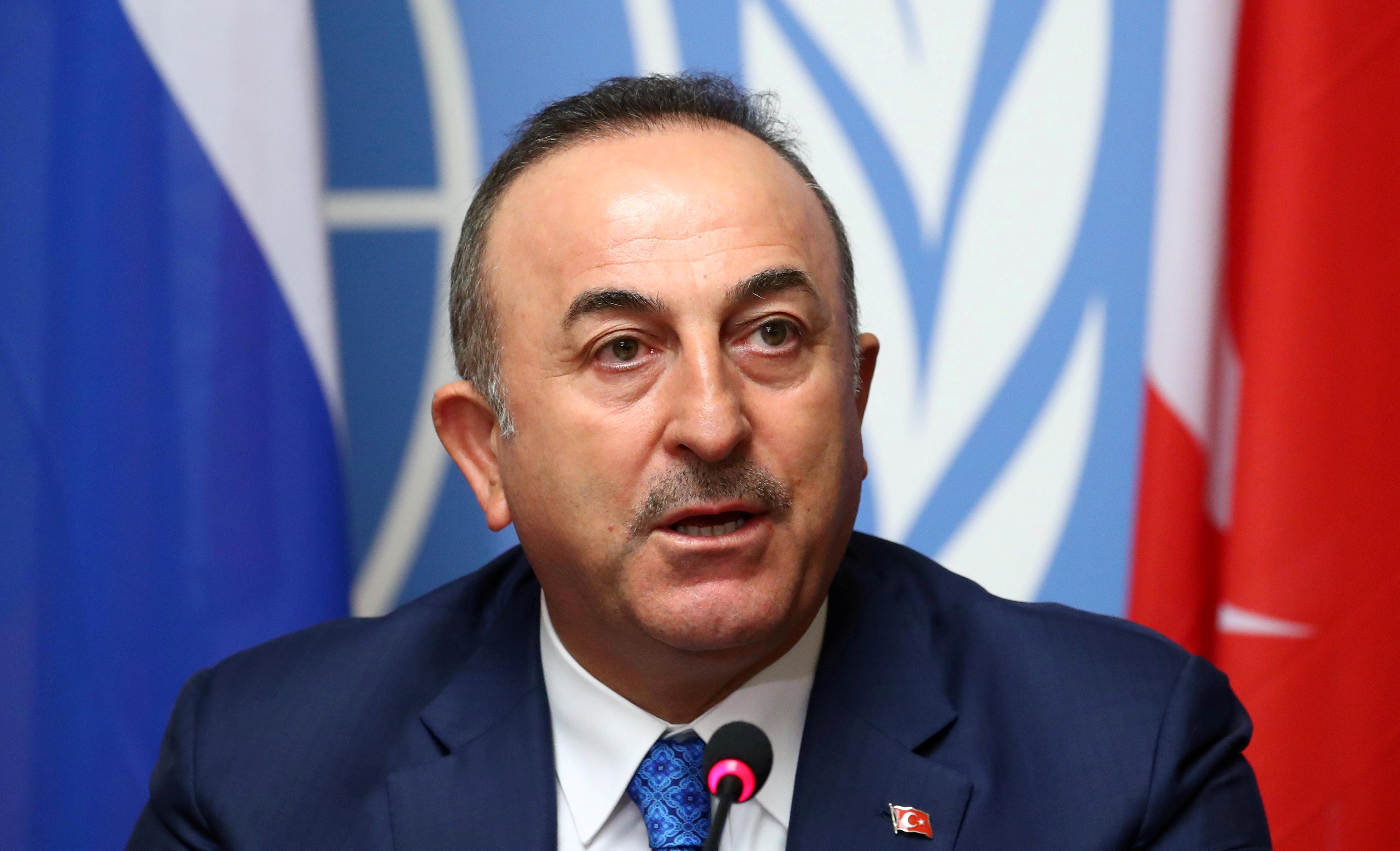 At a news conference, he said Turkey had been unable to agree such deals with some other countries but could do so in the future. [nL8N2880W2]

The accord could further complicate disputes over energy exploration in the eastern Mediterranean where Turkish drilling has angered Greek Cypriots, Athens and the European Union.