Defence ministry says number of returnees is expected to rise with the ‘re-establishment of peace and security’. 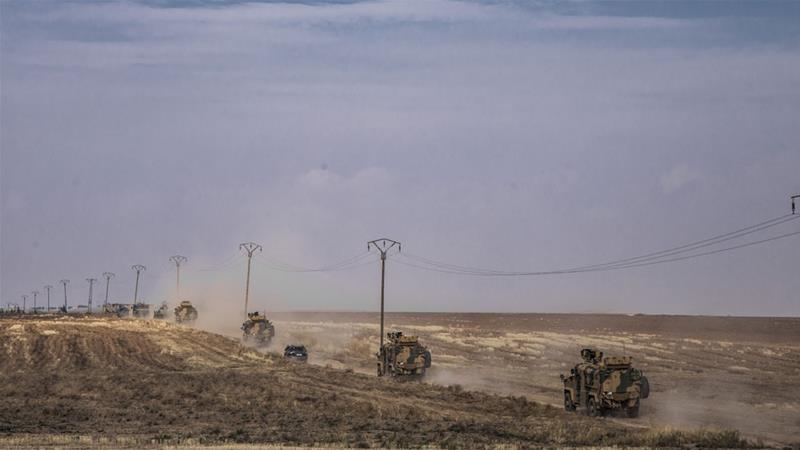 “Close to 200 of our Syrian brothers who had fled the [Kurdish] PKK/YPG … have voluntarily and safely returned to their homes and lands,” it said in a statement on Thursday.

Turkey launched its offensive on October 9, aiming to push back what it called “terrorist” elements from the border region east of the Euphrates River and establish a “safe zone” stretching at least 30km (19 miles) into Syria to resettle some of the 3.6 million refugees it hosts.

Ankara considers the Kurdish People’s Protection Units (YPG) an extension of the Kurdistan Workers’ Party (PKK), which has waged a decades-long armed campaign against the Turkish state for secession. Tens of thousands of people have died.

The PKK is designated a “terrorist” organisation by Turkey, the United States, and the European Union. But unlike Ankara, Washington and Brussels do not consider the YPG and its political wing – the Democratic Union Party – as “terrorist” groups.

The defence ministry said the families had taken refuge in Jarablus, a Syrian town to the west of the Euphrates that was brought under Turkish control during an operation in 2016.

“It is expected that with the re-establishment of peace and security in the Peace Spring operation area, the returns will continue,” the ministry said.

“Within that framework, 70 families consisting of 295 people have taken the road from Jarablus to return to the Tal Abyad area.” 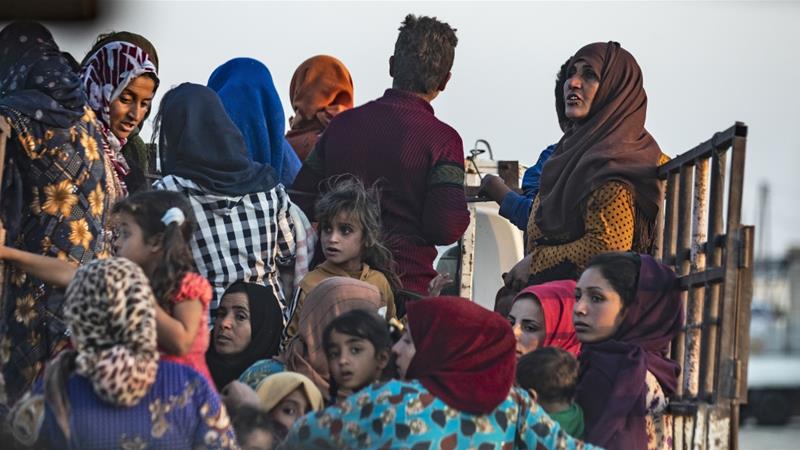 Will Turkey succeed in creating a ‘safe zone’ in Syria?