ANKARA (Reuters) – Turkey said on Monday it had deported two captives from Islamic State, a German and an American, starting a program to repatriate detainees that has caused friction with its NATO allies since it launched an offensive in northern Syria.

Ankara says it has captured 287 militants in northeast Syria and already holds hundreds more Islamic State suspects. It has accused European countries of being too slow to take back citizens who traveled to fight in the Middle East.

Allies have been worried that Islamic State militants could escape as a result of Turkey’s assault against Syrian Kurdish militia who have been holding thousands of the group’s fighters and tens of thousands of their family members.

Interior Minister Suleyman Soylu had said last week Turkey would begin to send foreign Islamic State militants back to their home countries starting on Monday, even if the nations the fighters came from had revoked their citizenship.

Ministry spokesman Ismail Catakli said one American and one German were deported on Monday. He did not specify where they were sent, although Turkey has repeatedly said detainees would be sent to their native countries.

The 23 others to be deported in coming days were all European, including a Dane expected to be sent abroad later on Monday, as well as two Irish nationals, nine other Germans and 11 French citizens.

“Efforts to identify the nationalities of foreign fighters captured in Syria have been completed, with their interrogations 90% finished and the relevant countries notified,” Catakli said, according to state-owned Anadolu news agency.

Germany’s foreign ministry said Ankara had informed Berlin of 10 people – three men, five women and two children. A spokesman said he did not know whether any were Islamic State fighters, but did not contest their citizenship. The ministry said seven were expected on Thursday and two on Friday.

“Citizens can rest assured that each individual case will be carefully examined by the German authorities,” Interior Minister Horst Seehofer said. “We will do everything possible to prevent returnees with links to IS becoming a threat in Germany.”

The Danish Public Prosecutor said on Monday that Denmark and Turkey were in contact over a Danish citizen convicted of terrorism charges in Turkey.

While German and Danish authorities have confirmed they were aware of the Turkish plans, French Defence Minister Florence Parly said she was not aware of them.

A Dutch court in The Hague ruled on Monday that the Netherlands must help repatriate children of women who joined IS, but the mothers do not need to be accepted back. 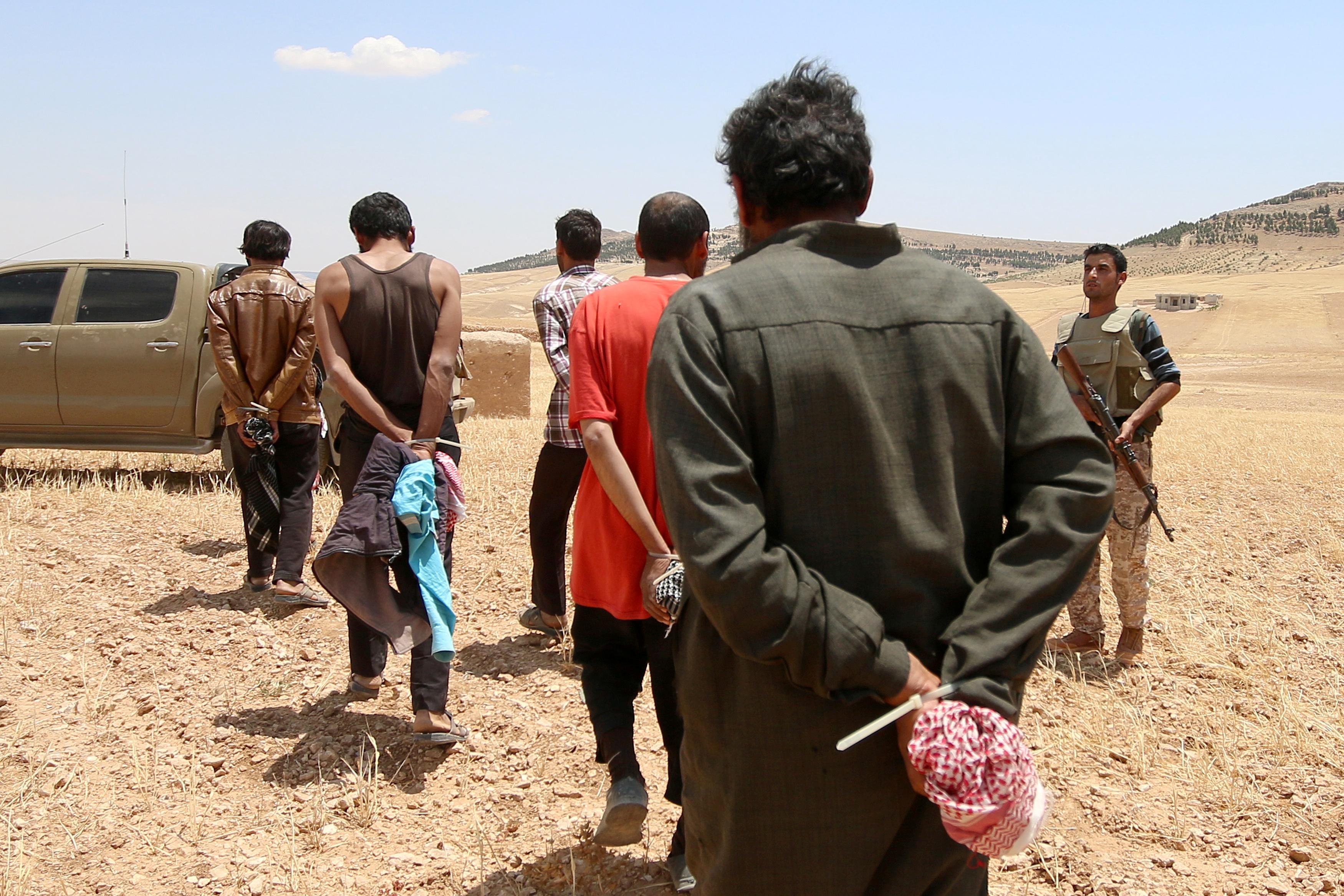 The YPG, the main element of the Syrian Democratic Forces (SDF) and a U.S. ally against Islamic State, has kept thousands of jihadists in jails across northeast Syria and has also overseen camps where relatives of fighters have sought shelter. Ankara views the YPG as a terrorist group.

The Turkish offensive prompted concern over the fate of the prisoners, with Turkey’s Western allies and the SDF warning it could hinder the fight against Islamic State and aid its resurgence.

Turkey has rejected those concerns and vowed to combat Islamic State with its allies. It has also accused the YPG of vacating some Islamic State jails.

European states are trying to speed up a plan to move thousands of jihadists out of Syrian prisons and into Iraq. Denmark, Germany and Britain have revoked the citizenship of some fighters and family members.

Last week Turkey’s President Tayyip Erdogan was quoted as saying there were 1,201 Islamic State prisoners in Turkish jails, while Turkey had captured 287 militants in Syria. 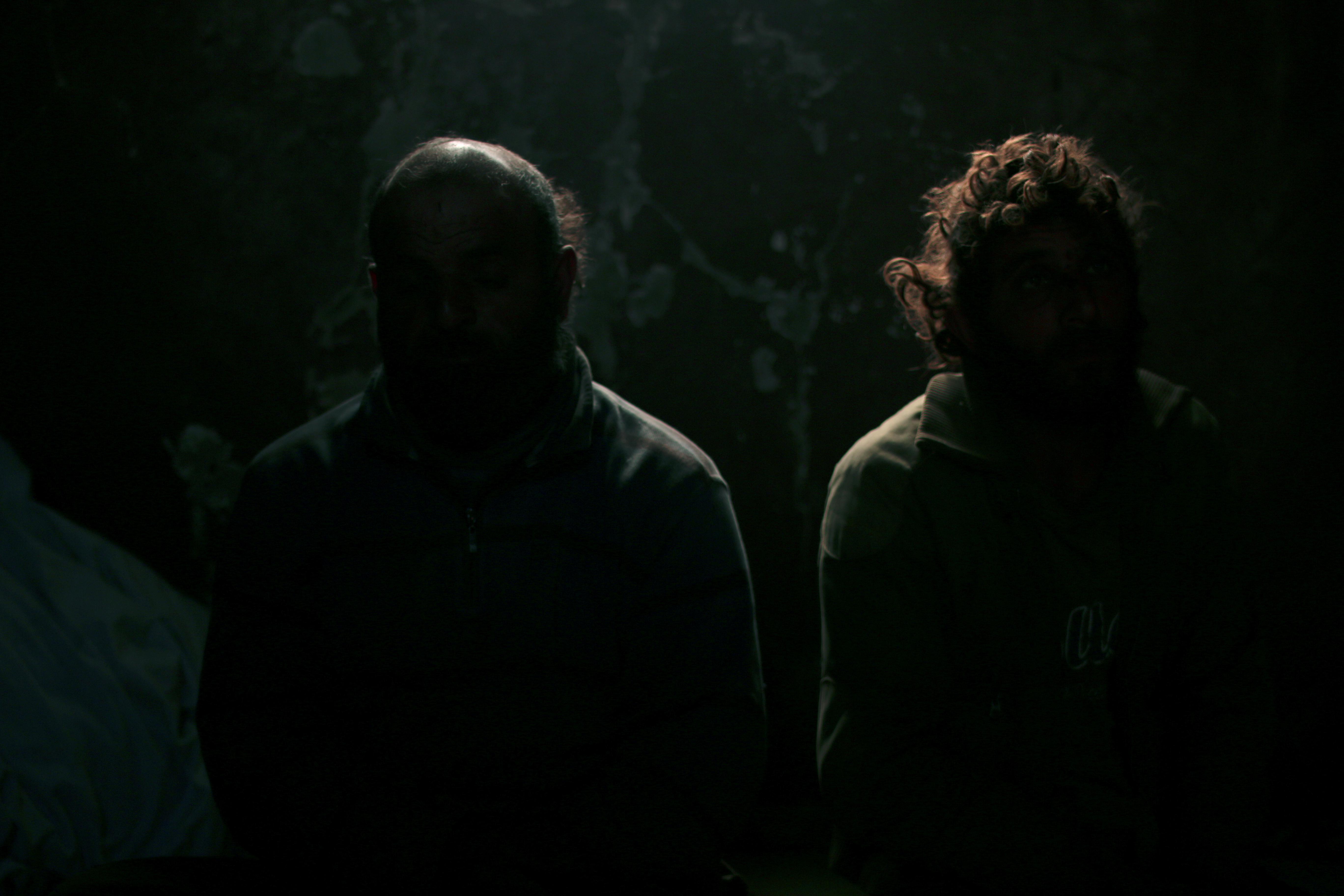 On Monday, state broadcaster TRT Haber said Turkey aimed to repatriate around 2,500 militants, mostly to EU countries. It said there were 813 militants at 12 deportation centers.