Two British tourists aged 19 and their driver, 22, are killed in horror crash when their car flips over on the world’s largest salt flats in Bolivia

Two British tourists and their Bolivian driver have been killed after their car flipped over while they were riding across the world’s largest salt flats.

Freddie Michael McLennan and George Joseph Atkins, both 19, died alongside 22-year-old Alberto Barco in the horror crash on Sunday night.

Four other people were injured in the accident, police said, but did not give any information on their condition. 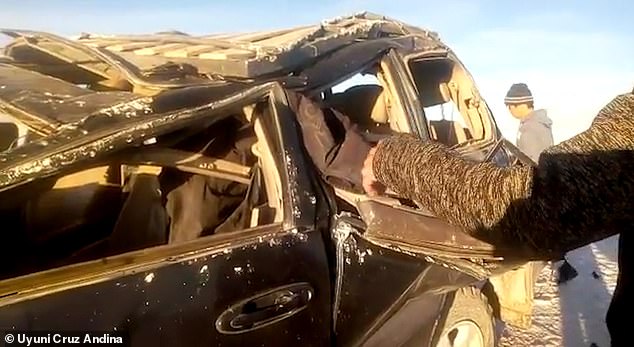 Freddie Michael McLennan and George Joseph Atkins, both 19, died alongside 22-year-old Alberto Barco in a crash on Salar du Uyuni in southern Bolivia

Traffic police commander Col. Bernardo Isnado said Monday that the vehicle was apparently driving over the speed limit when it flipped over on the Salar de Uyuni salt flats.

The Salar de Uyuni – which roughly translates as ‘flat enclosure’ covers an area of 4,086 square miles in southwest Bolivia.

The area is part of a high plateau in the Andes mountain range and was one a prehistoric lake which dried out, leaving the salt behind. 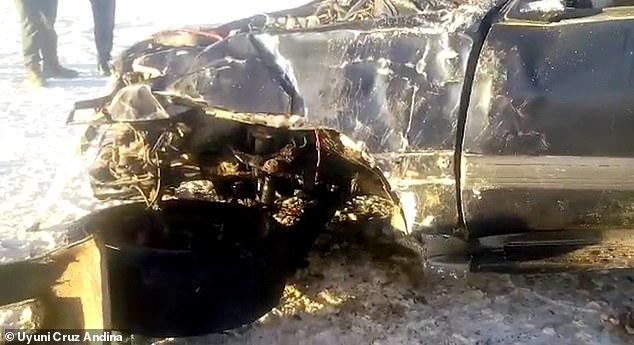 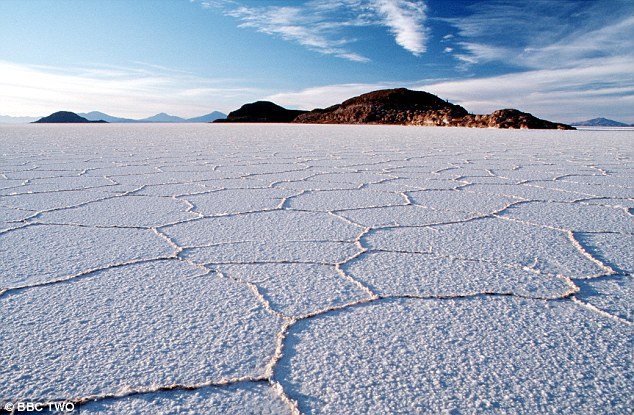 It is one of Bolivia’s main tourist attractions for its other-worldly appearance and wildlife – playing host to flocks of pink flamingos.

Dozens of tour companies operate on the salt flats, with the majority being based in the nearby town of Uyuni.

However, multi-day tours can be booked from the neighbouring countries of Chile and Argentina.