GENEVA (Reuters) – The United States and other Western countries urged Egypt on Wednesday to investigate alleged killings and torture by its security forces and to release journalists and others arrested for exercising their right to freedom of expression. 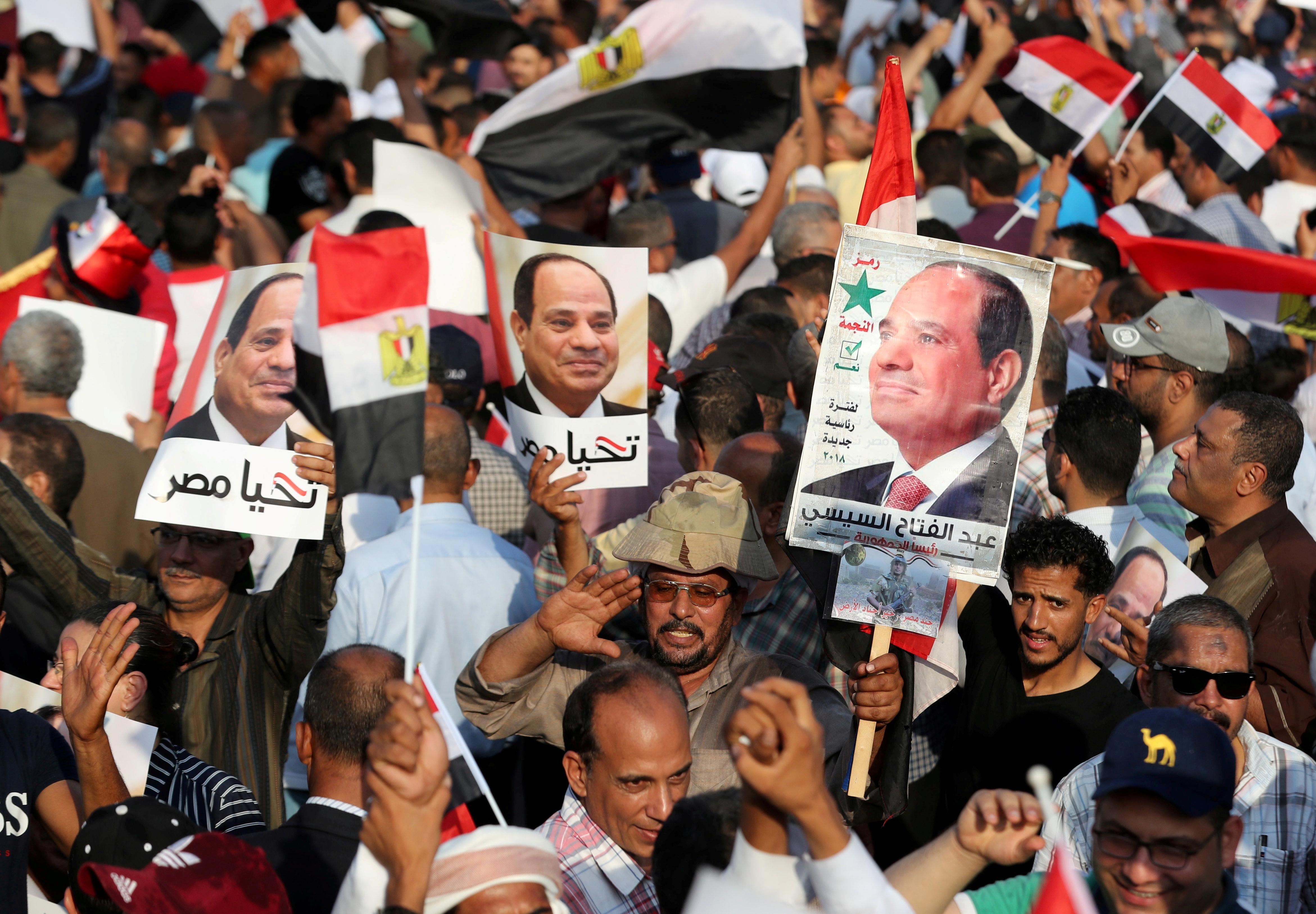 Egypt has been trying to deflect criticism of its rights record and prison conditions ahead of the United Nations review that follows a new wave of arrests. Cairo says it is trying to balance fighting terrorism with respecting rights.

The U.N. Human Rights Council in Geneva is reviewing Egypt’s record for the first time in five years as part of a regular examination of all U.N. member states.

“While recognizing the terrorism threat Egypt faces, we call upon the government to better counter that threat by easing restrictions on freedoms of expression, peaceful assembly, and association, and by ensuring fair trial guarantees,” U.S. rights counselor Daniel Kronenfeld told the Council.

The United States left the U.N. forum in 2018 and only attends the reviews of member states.

Britain and Sweden also voiced concern at Egypt’s restrictions on activists, including through arrests, travel bans and asset freezes.

The head of Egypt’s delegation defended the record of President Abdel Fattah al-Sisi’s government, saying there was a “blanket prohibition” on torture, though he added there may be “isolated cases”.

“During the past five years, many criminal and disciplinary actions were taken for incidents related to torture, many trials were organized against perpetrators of torture and ill-treatment,” said Omar Marwan, Minister of Parliamentary Affairs.

Egypt’s latest wave of arrests, which rights activists say was the most intensive for years, came after rare protests against Sisi in Cairo and other cities in late September.

Around 3,000 people, including lawyers and academics, are being held under charges such as using social media to spread false news, joining a banned terrorist group, and protesting without a permit, the Egyptian Commission for Rights and Freedoms says.

Criticism from Western powers keen to develop security and economic ties with Sisi’s Egypt has been muted, and the session in Geneva provides a rare forum in which they can pose questions publicly.

The forum can make recommendations but lacks tools to punish any country found to have violated human rights. Egypt is due to respond on Friday to any recommendations that states make.