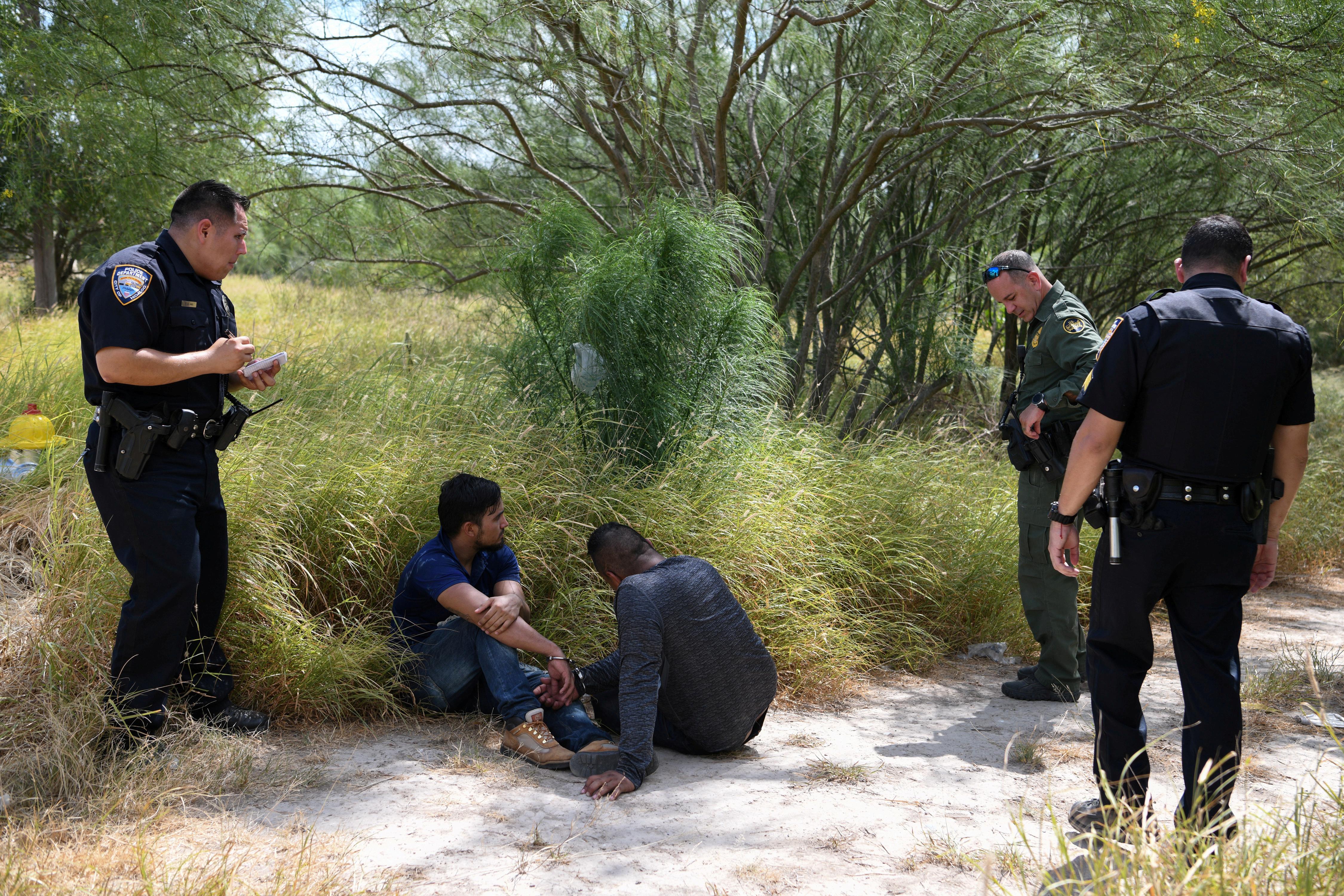 The Justice Department said the proposed rule would be officially published on Tuesday and subject to 20 days of public comment.

It represents the latest initiative by President Donald Trump’s administration to reduce legal and illegal immigration, an issue central to his 2020 re-election campaign.

The rule proposes collecting DNA samples from any immigrant “detained under the authority of the United States,” which could include first-time border crossers whose offense is a misdemeanor.

Trump administration officials have argued that the rule simply restores authority that had been suspended by the Department of Homeland Security under former President Barack Obama and that is authorized under a law passed by Congress in 2005.

Groups such as the American Civil Liberties Union have raised privacy and civil liberties concerns, including that DNA samples can reveal information about relatives of the detained. The ACLU also said the rule changes the purpose of DNA collection from criminal investigation to surveillance of the population.

“This proposed change in policy is extraordinary in its breadth and transparent with its xenophobic goals,” Naureen Shah, the ACLU’s senior advocacy and policy counsel, said in a statement.

“It seeks to miscast these individuals, many of whom are seeking a better life or safety, as threats to the country’s security. And it turns immigration detention, which is supposed to be civil and not punitive, into a proxy to strip these individuals of their privacy rights,” Shah said.

The rule would create exceptions for foreigners being processed for legal entry to the United States, which could include asylum-seekers who apply at a legal port of entry but might not include those who cross the border illegally and apply for asylum upon being detained.

The Justice Department did not immediately respond to a request for clarification.