WASHINGTON (Reuters) – The chairman of the U.S. Senate Foreign Relations Committee said on Tuesday he wanted the Senate to pass legislation to support pro-democracy protesters in Hong Kong, as violence rose in the Chinese-ruled city wracked by months of unrest. 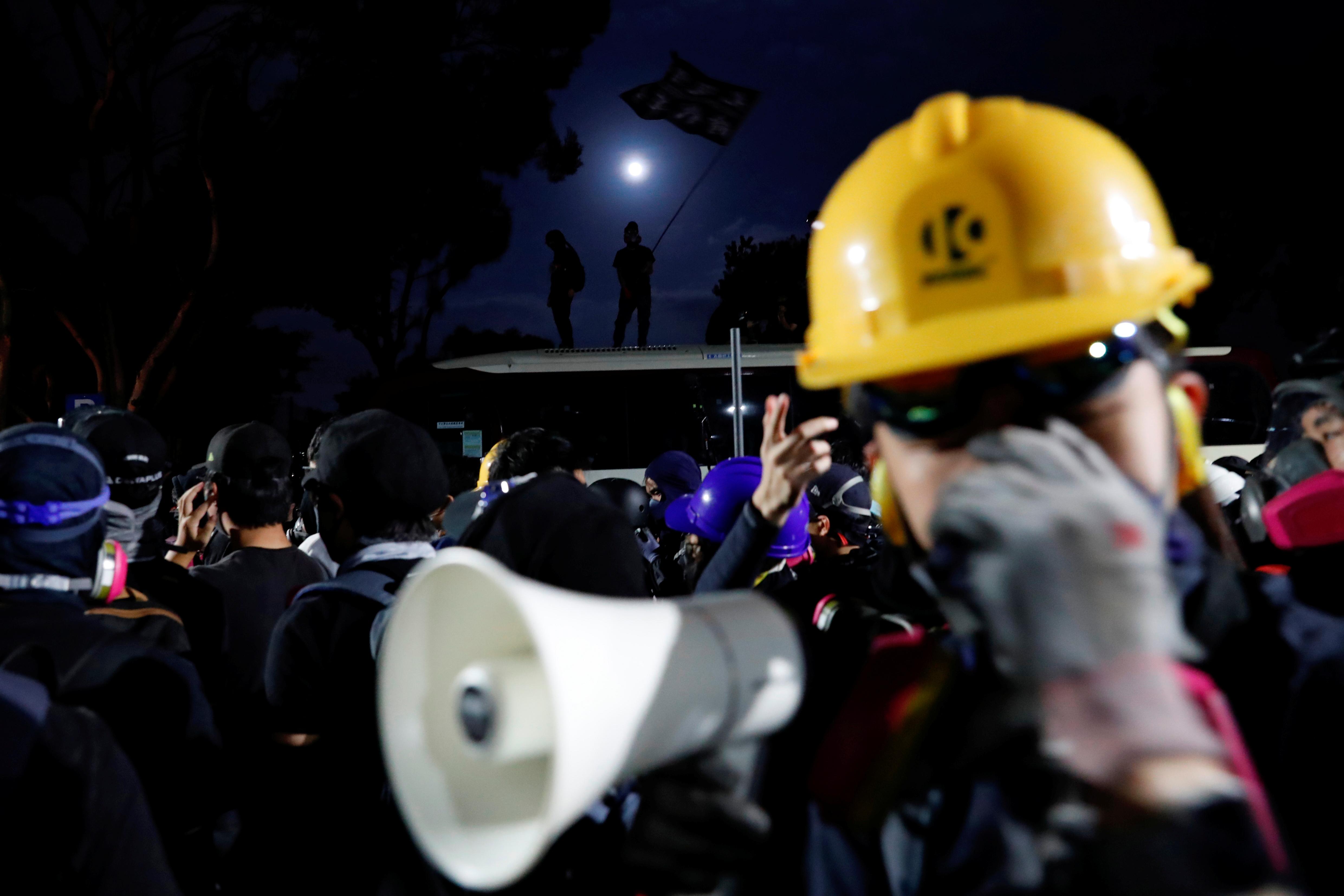 Republican Senator Jim Risch noted that he is a co-sponsor and “strong proponent” of the “Hong Kong Human Rights and Democracy Act,” which would place Hong Kong’s special treatment by the United States under tighter scrutiny.

“We want it moved,” Risch said during a discussion on China at the Center for Strategic and International Studies in Washington.

The Democratic-controlled House of Representatives unanimously passed the bill in mid-October, drawing accusations from Beijing that the lawmakers had “sinister intentions.”

Risch’s Foreign Relations committee approved a similar measure in September, but it has not been scheduled for a vote by the full Senate, which must pass the bill before it can be sent to President Donald Trump. The White House, which is engaged in intense trade negotiations with China, has yet to say whether he would sign or veto it.

Police in Hong Kong battled pro-democracy protesters at several university campuses on Tuesday in sometimes savage clashes, as parts of the city were paralyzed including Hong Kong’s central financial district, which was tear-gassed for a second day running.

Those flare-ups occurred a day after police shot an unarmed protester at close range and a man was doused with gasoline and set on fire in some of the worst violence since the protests began.

Risch and fellow Republican Senator Marco Rubio are to meet on Wednesday with Republican Senate Majority Leader Mitch McConnell to discuss the possibility of getting floor time for a vote on the bill, aides said.

“The world needs to see that the United States will stand up and say this is wrong, we stand with the people of Hong Kong,” Risch said.

Asked of McConnell would allow a vote in the Senate, a spokesman pointed to his remarks in the Senate on Tuesday expressing concern about the violence.

“I’m eager to continue working with colleagues such as Senator Risch, Senator (Lindsey) Graham, Senator Rubio, and others toward a strong and procedurally workable solution,” McConnell said.

The legislation has 37 Republican and Democratic co-sponsors in the 100-member Senate. Backers say it is expected to pass easily if McConnell schedules a vote.