THE UK coronavirus death toll hit 44,391 today after the number of fatalities fell across England and Wales.

Today's figure is up 155 since yesterday – but the bug's death rate has dropped in all but one region in England and Wales, new data shows. 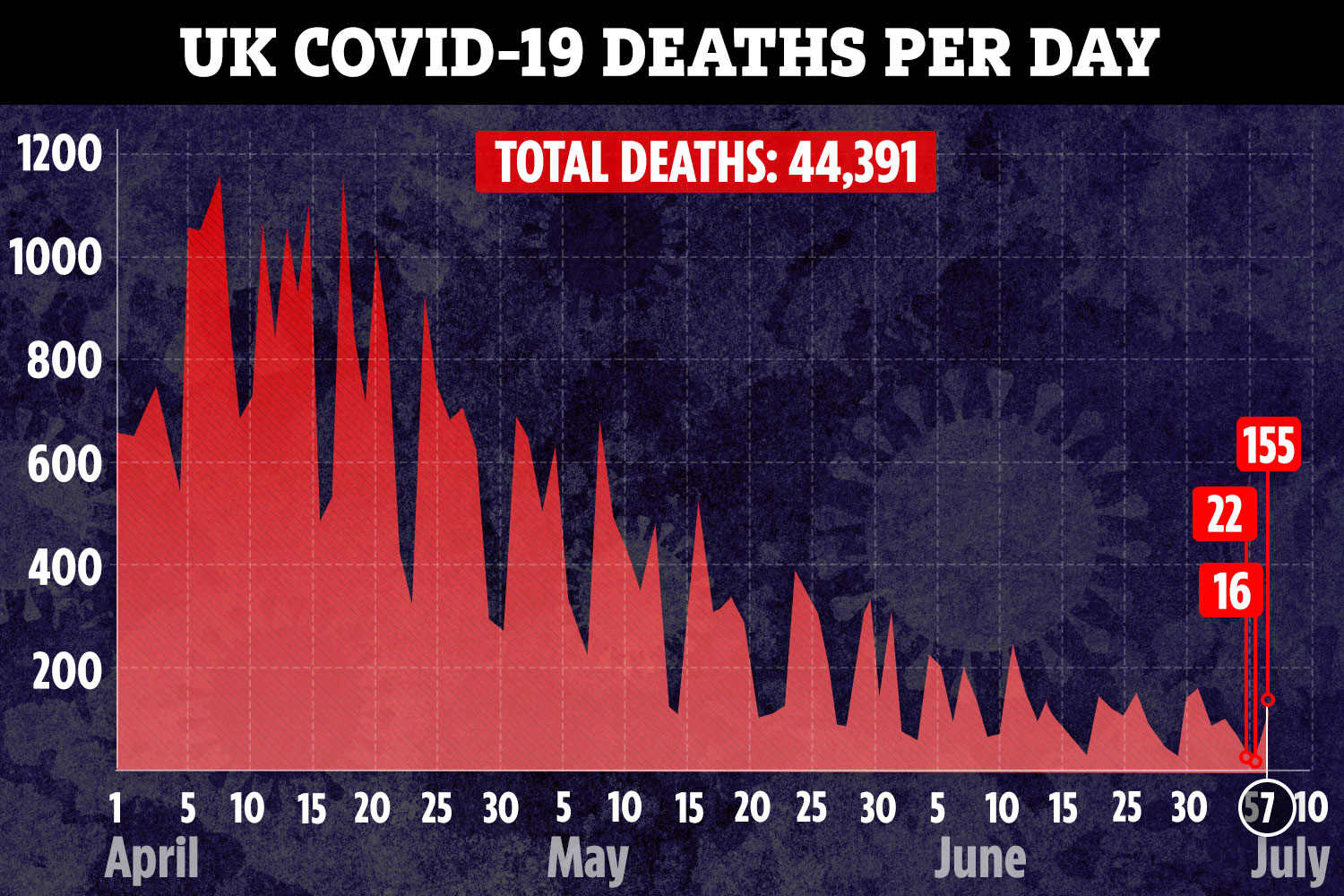 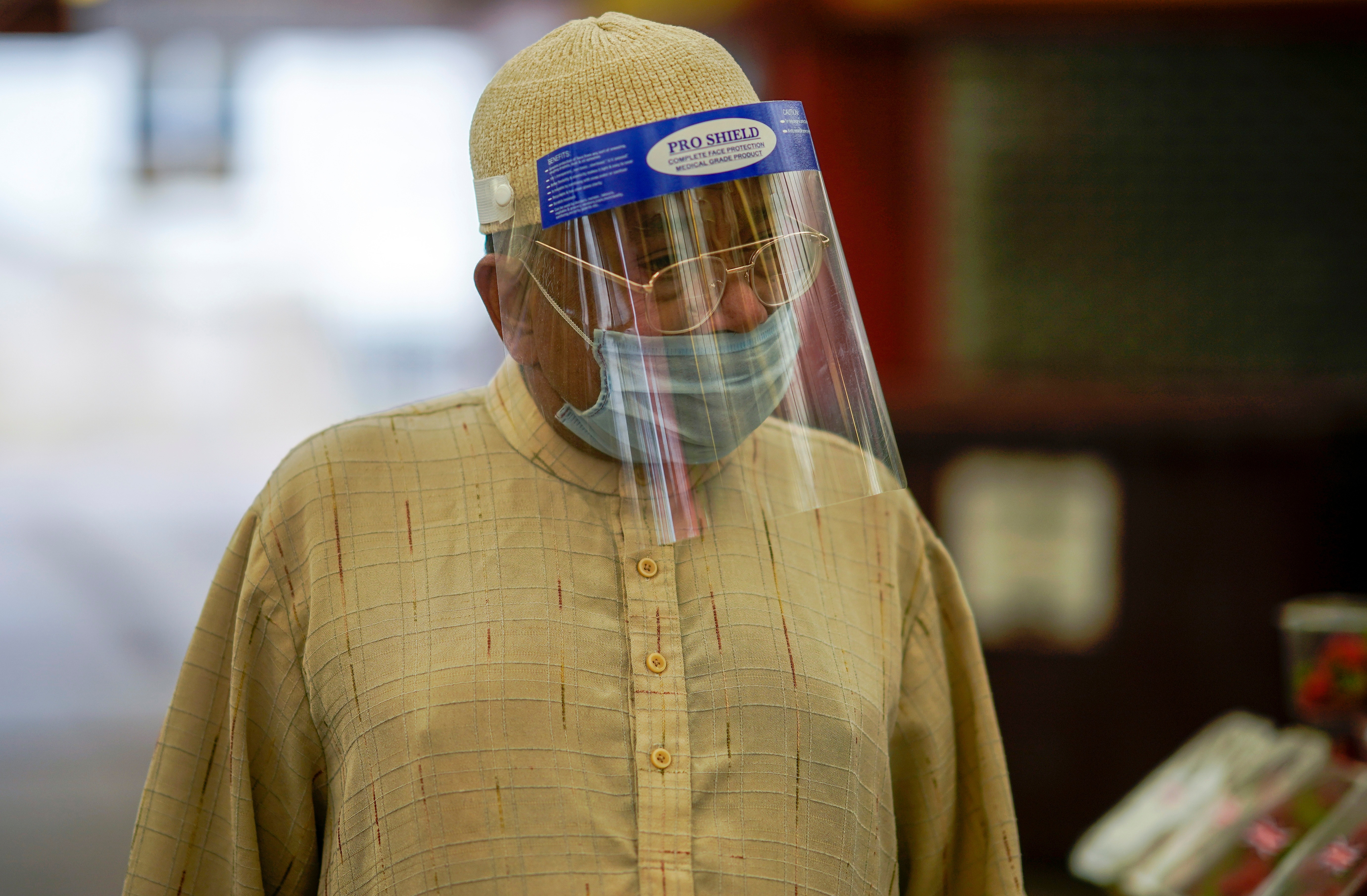 A further 581 Covid cases were confirmed, bringing the total number of positive infections in the UK to 286,349.

Meanwhile, the North East was the only region in England and Wales that didn't see a fall in deaths in the week ending June 26, data from the Office for National Statistics (ONS) shows.

Today's rise in deaths is considerably higher than yesterday's, when 16 fatalities were recorded.

It is however, identical to the jump recorded last Tuesday (155) – and is among the smallest spikes recorded on a Tuesday since lockdown began.

In England, 36 more deaths were confirmed today, bringing the total number of fatalities in English hospitals to 28,940.

Patients in England were aged between 53 and 98 – and all but two had underlying health conditions.

In Scotland, the tally rose to 2,489 after one new death was confirmed overnight.

It is the first time in four days Scotland has recorded any deaths at all.

In Wales, three more deaths were announced, bringing the grim total there to 1,534.

Zero fatalities were recorded in NorthernIreland, keeping the death toll there to 554.

Despite the tragic tallies, the death rate has dropped in all but one region across England and Wales.

In the week ending June 26, the North East was the only region to register two more deaths than the previous week, according to the latest ONS data.

And all regions except the North West, East Midlands and North East saw overall registered deaths below that which would usually be expected for this time of year.

It comes as the UK's death figures remain below normal for a second week – with fatalities falling to the lowest level since before lockdown. 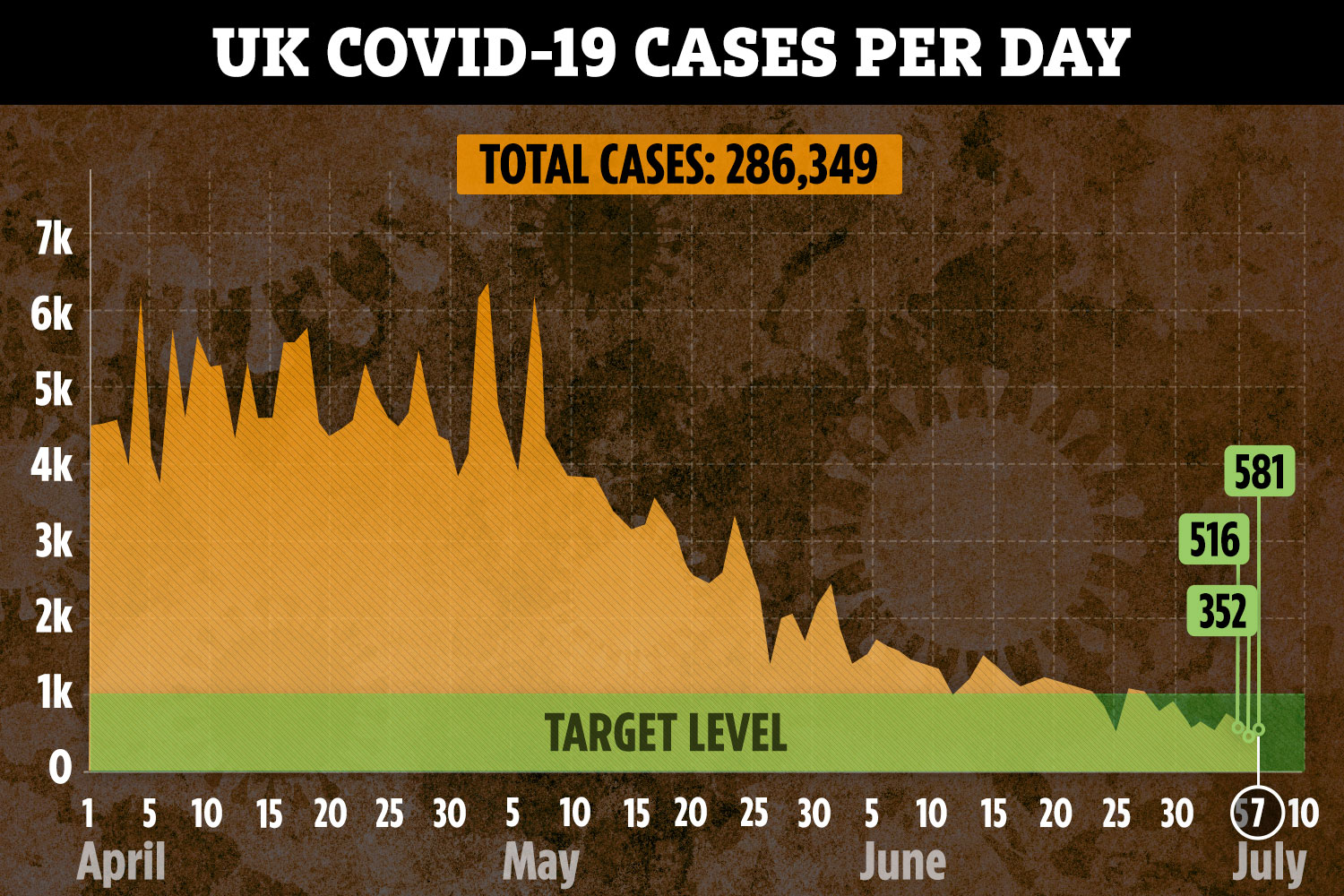 Experts said figures last week showed it was the first time weekly mortality has been lower than typical since the week ending March 13.

And the stats published today show that in the week up to June 26, there were 360 fewer deaths than the previous week.

It comes as the UK slowly eases itself back to normality, with the majorityof pubs, restaurants and salons beginning to reopen.

Brits must wear a face mask on public transport and enclosed spaces tohaltthe spread when out and about – with experts saying to not wear one is "as bad as drink driving".

Meanwhile, Leicester is the only English city not returning to normality any time soon – with Matt Hancocktoday revealing the city would remain in lockdown for another two weeks.

The Health Secretary was asked in the Commons when the restrictions might be lifted by Labour’s Jonathan Ashworth.

Responding, Mr Hancock said: “He asks rightly about the process needed to bring Leicester out of lockdown and bring it back to the level of freedom that’s enjoyed in the rest of the country.

“What we said when we took the measures just over a week ago is we needed to say 14 days of data.

“We propose to make announcements on the next steps on the 18th of July.

“If further measures are needed in the meantime to tighten up we would take them immediately.” 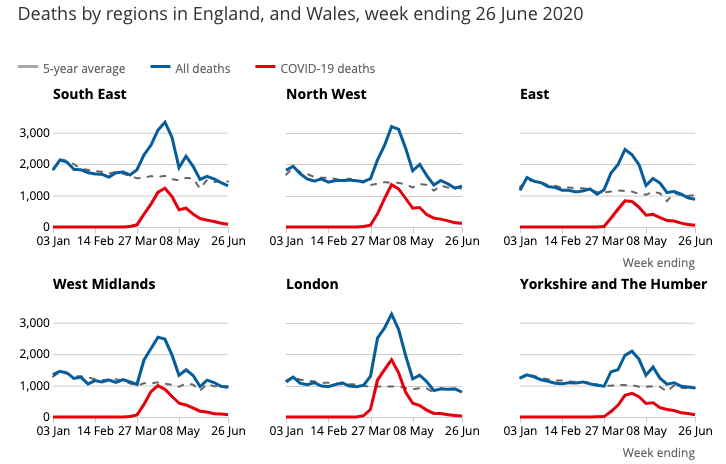 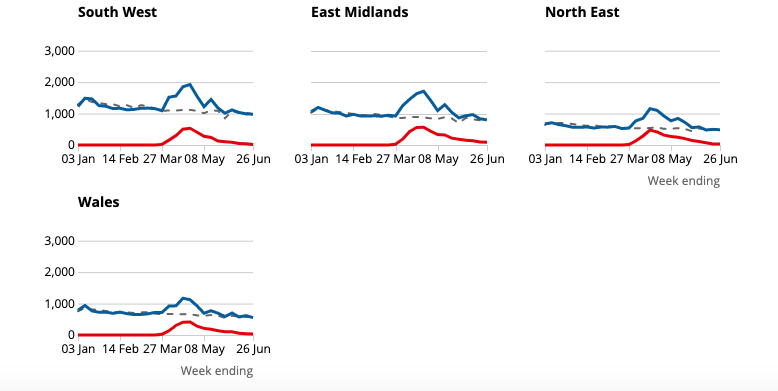