After a disappointing spring, official meteorological summer has begun with a bang. Across the south of the nation, temperatures soared and the sun shone late into the night. Here are all the highs recorded for Saturday and Sunday.

Is this the hottest day of the year?

After a roasting hot Saturday, Sunday has proven even hotter, taking the record for the hottest day of the year so far.

Temperatures have reached 28C in Weybourne, according to the Met Office. 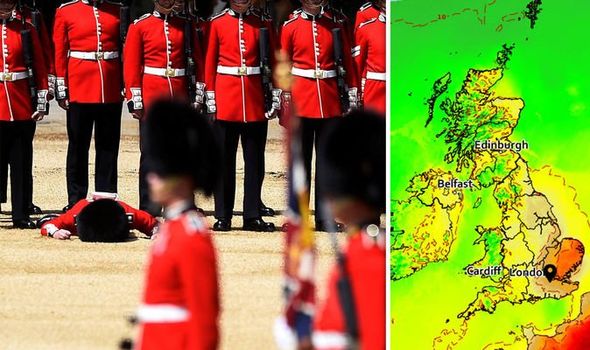 Saturday was almost as hot too, with temperatures climbing to 27.6C.

That high, recorded at Heathrow in West London, beat 2019’s previous top temperature of 25.8C set in April, before Sunday took over as the hottest day of the year so far.

Areas in the south-east of England enjoyed the best of the weather, with Teddington in south-west London and Wisley in Surrey seeing 26.4C on Saturday and Sunday.

Met Office meteorologist Emma Smith said the hot weather was the result of the jet stream moving north and high pressure and heat coming from the continent in the south. 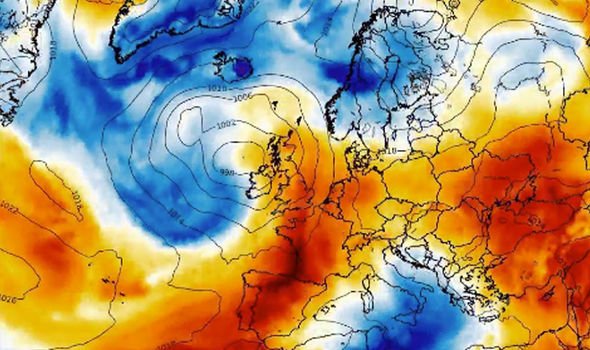 How long will the heat last?

The spell of warm weather has only been enjoyed by some, with central and northern parts of the UK much cooler.

This band of more unsettled weather will begin to make its way south, while the high temperatures and humidity of the south could bring thunderstorms. 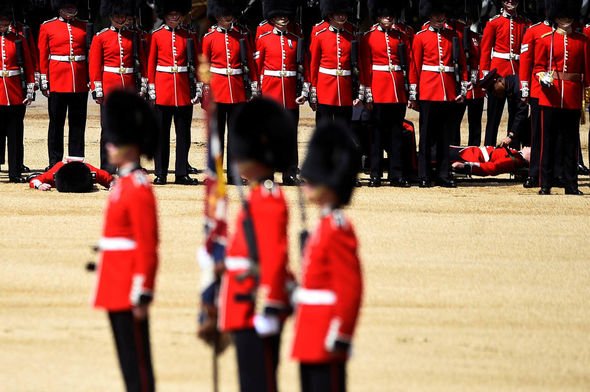 There will be outbreaks of rain across Northern Ireland, spreading to Scotland, north-west England and west Wales by Sunday.

Rain showers are expected to spread eastwards with a risk of isolated thundery showers in the east and south east, accompanying the hot weather, it added.

Pet owners have been urged to ensure their animals do not overheat.

The British Veterinary Association warned that dogs are particularly vulnerable to heatstroke and breathing difficulties as they are unable to cool down quickly through sweating.

It also advised putting sunscreen on cats’ ears which it said can burn easily.