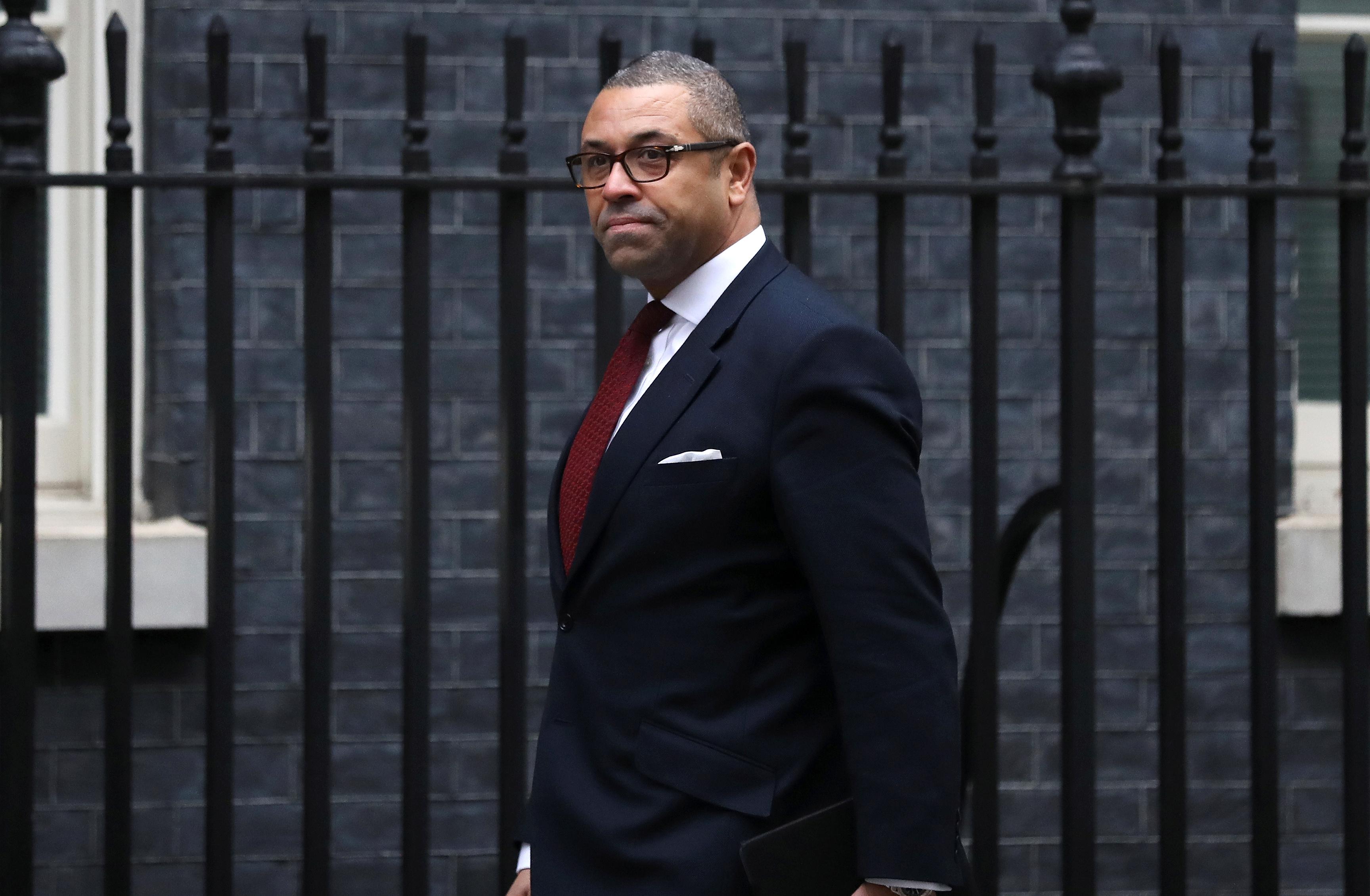 LONDON (Reuters) – British Conservative lawmaker James Cleverly said on Tuesday he had withdrawn from the race to succeed Prime Minister Theresa May.

Cleverly, 49, is a junior Brexit minister and former deputy chair of the Conservative Party, who said Britain’s departure from the European Union had to be delivered quickly so the country could move on to other issues.

There are still 12 candidates vying to replace May, who will formally step down as Conservative leader on Friday. After nominations close next week, Conservative lawmakers are expected to hold several rounds of votes to whittle down the number of candidates before a final ballot of the party’s grassroots members chooses the winner.

Some senior party figures, like former finance minister Ken Clarke and housing minister James Brokenshire, have said there are too many candidates.

Clarke has told BBC radio the contest “in danger of becoming a rather tragic farce unless some order is brought into it”.

Cleverly said in a statement on Tuesday: “It has become clear that it is highly unlikely that I would progress to the two final candidates,”

“For this reason I have withdrawn from the process of selecting a new leader and will not be submitting nomination papers.”

He said it was clear that Conservative lawmakers were not ready to back someone who had only relatively recently become a Member of Parliament. Cleverly was elected in 2015.

He told the BBC he had not yet decided who he would be supporting for the leadership.