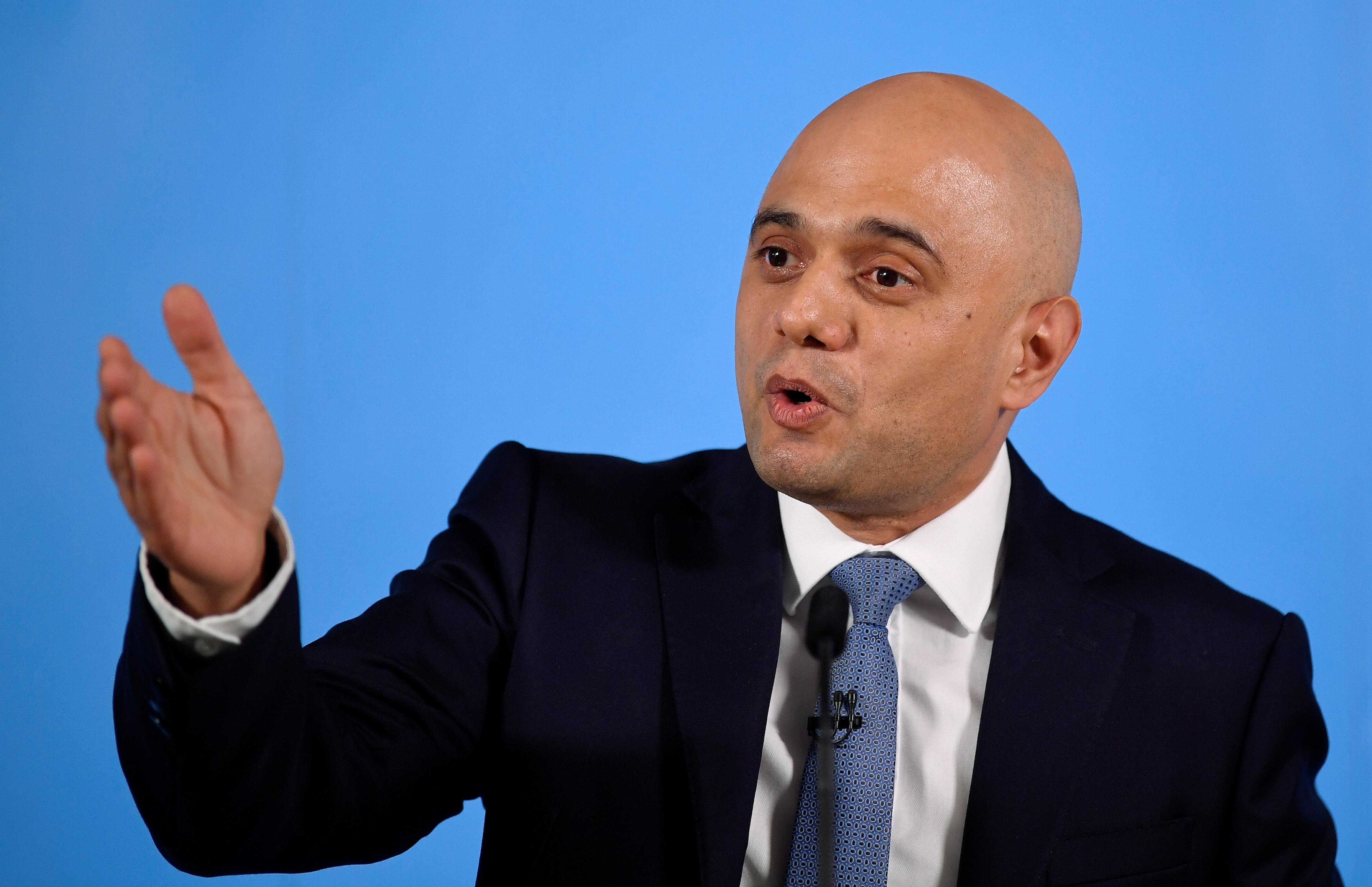 LONDON (Reuters) – Sajid Javid, one of the candidates vying to succeed British Prime Minister Theresa May, said his rival Boris Johnson was “yesterday’s news” and that it was time for a new generation to take control of the Conservative Party.

“I am the change candidate, Boris Johnson is yesterday’s news,” Javid told reporters on Wednesday as he launched his campaign.

“He has been around in politics for a while, he has achieved a lot, he has still got a big role to play, but I think if we are trying to connect with the next generation and move forward as a country, then I think it is time for the next generation with a bold new agenda.”

“I believe I am now uniquely placed to lead our party and our country through the challenges that lie ahead,” he said. “I’ve got a credible and honest plan for delivering Brexit by the end of October.”