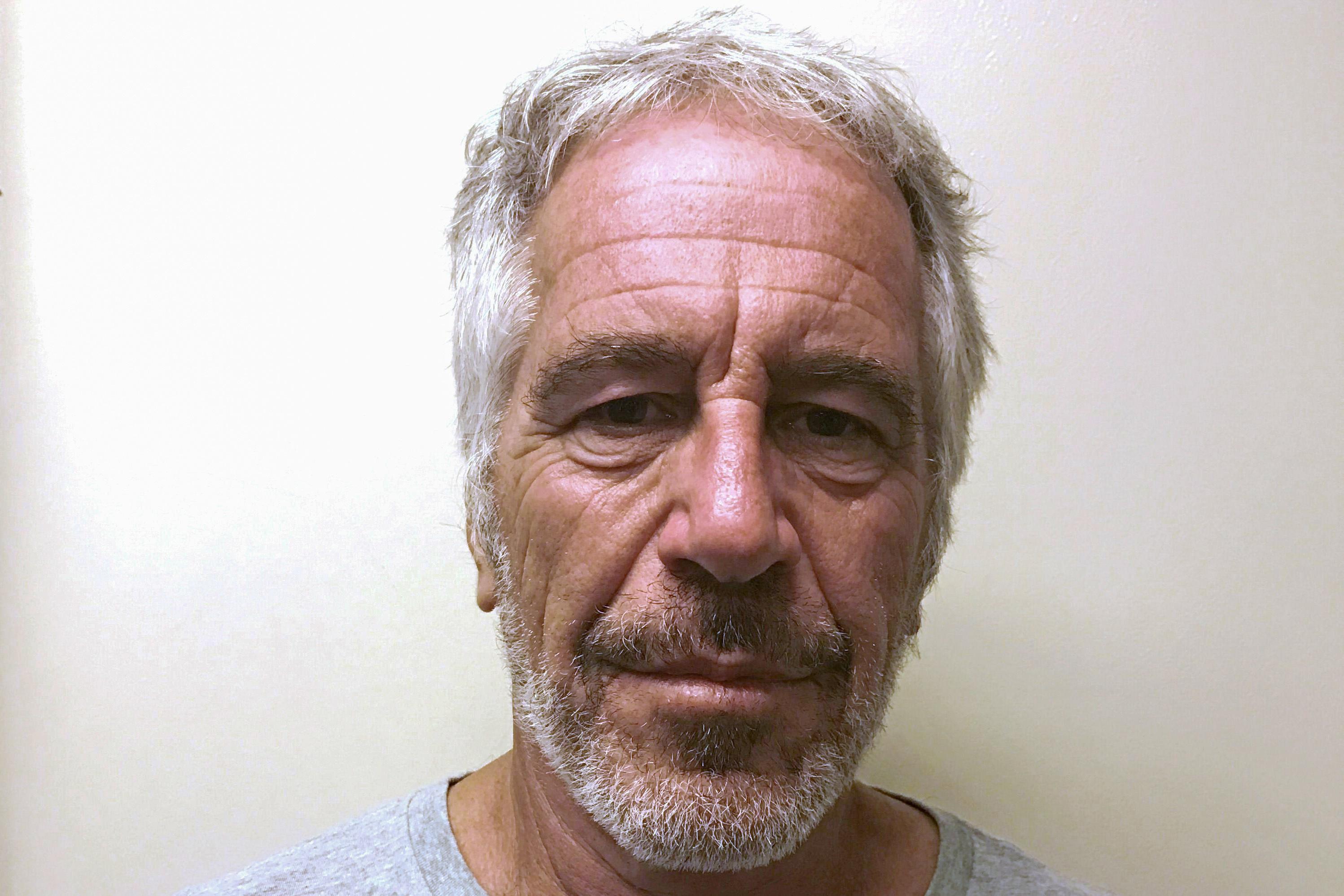 LONDON (Reuters) – British police said on Thursday an allegation against the late financier Jeffrey Epstein regarding trafficking for sexual exploitation would not proceed to a full criminal investigation, maintaining a previously made decision.

Epstein’s suicide on Aug. 10, at age 66, came a little over a month after the well-connected money manager was arrested and charged with trafficking dozens of underage girls as young as 14 from at least 2002 to 2005. He had pleaded not guilty.

London’s Metropolitan Police Service (MPS) said it had received an allegation in 2015 of non-recent trafficking against Epstein and a British woman whom it did not name.

The allegation related to trafficking to central London in March 2001.

It concluded the following year that it would not launch a full criminal investigation as the focus would largely be on activities and relationships outside Britain.

“In August 2019, following the death of Jeffrey Epstein, the MPS reviewed the decision making and our position remains unchanged,” the police said.