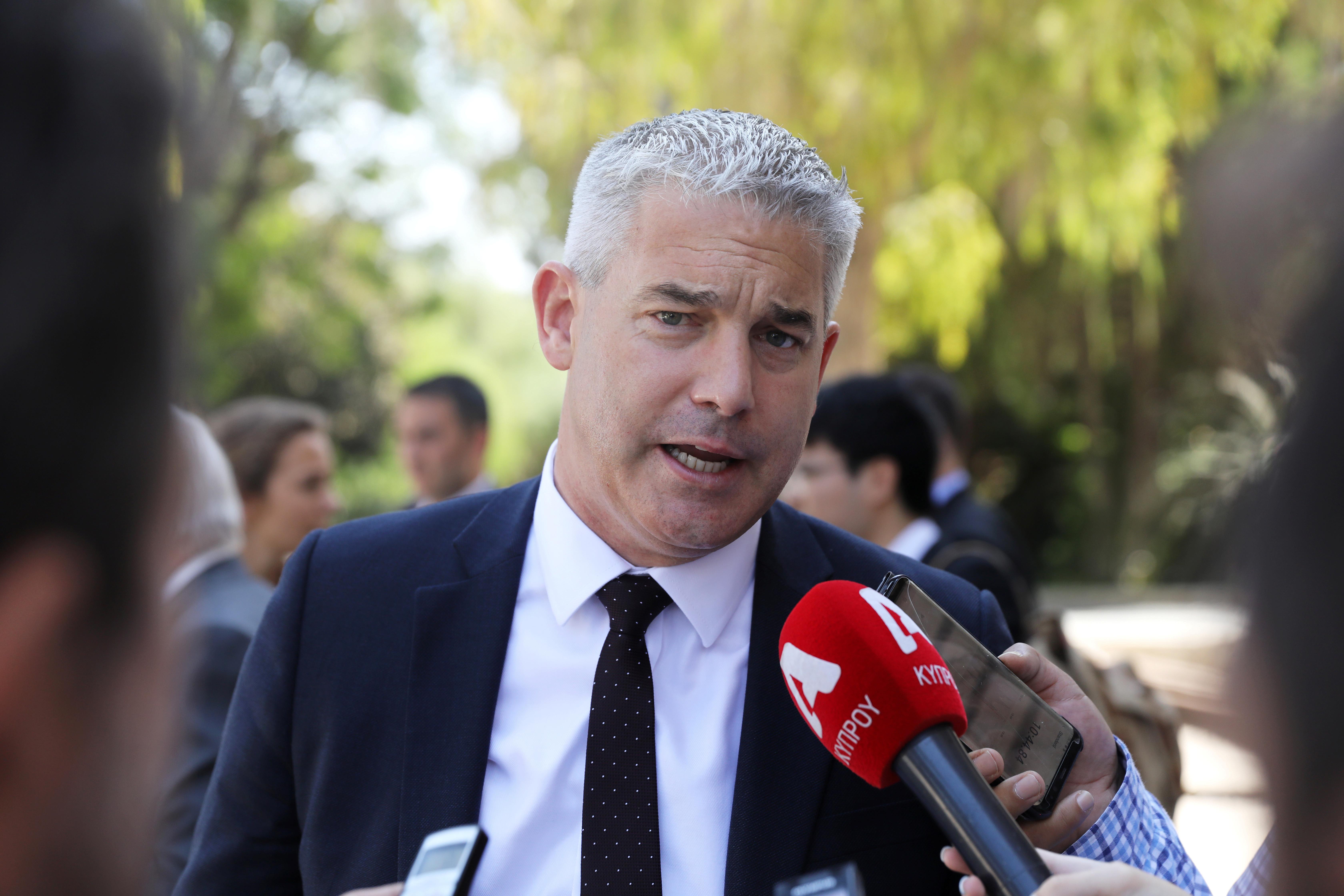 LONDON (Reuters) – Britain said on Thursday it had made a creative and serious proposal to the European Union on Brexit but that whatever happened it would depart on Oct. 31.

“The response from Brussels was they welcomed the proposals,” Brexit Secretary Stephen Barclay told LBC. “They could see we were being creative and flexible. They recognized that serious work had been done.”

Emma Watson Is Not Retiring from Acting After Online Rumors Swirl

Who’s next in line to the throne? Order of royal succession explained – The Sun