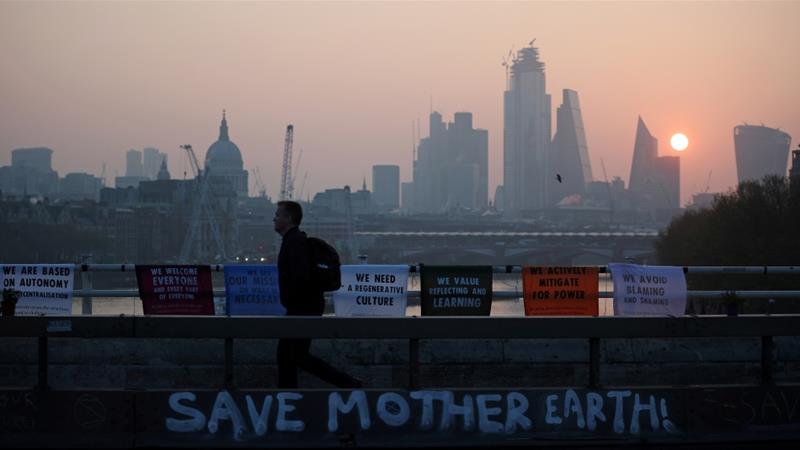 The United Kingdom will cut net greenhouse gas emissions (GHGs) to zero by the middle of this century, Prime Minister Theresa May has announced, marking it out as the first G7 nation to set such a goal.

The UK’s pre-existing target, set more than a decade ago, was to slash net GHGs by 80 percent from 1990 levels by 2050. However, campaigners have cautioned this target would not go far enough to meet pledges made under the 2015 Paris climate agreement to try to limit a rise in global warming to 1.5 degrees Celsius, widely considered to be the threshold for dangerous climate change.

“Now is the time to go further and faster to safeguard the environment for our children,” May said in a statement on Wednesday.

“Reaching net zero by 2050 is an ambitious target, but it is crucial that we achieve it to ensure we protect our planet for future generations,” she added. “Standing by is not an option.”