LONDON (Reuters) – Britain will introduce a COVID-19 quarantine for travellers arriving from abroad from June 8, interior minister Priti Patel said on Friday, a measure that airlines have warned will devastate their industry. 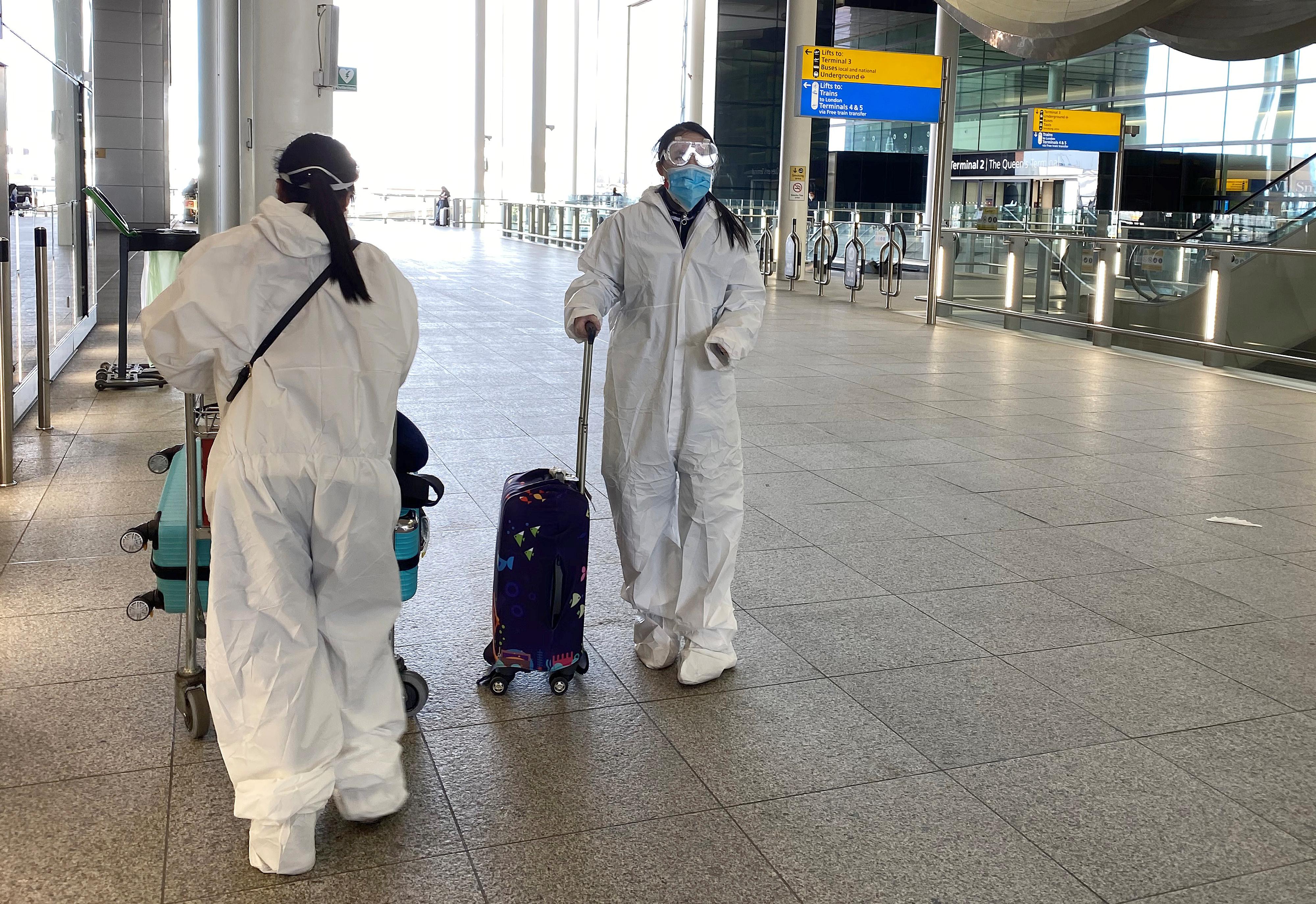 All international arrivals, including returning Britons, will have to self-isolate for 14 days and provide details of where they will be staying under the plans, which were criticised by airlines, business groups and politicians alike.

“Now we are past the peak of this virus, we must take steps to guard against imported cases triggering a resurgence of this deadly disease,” Patel said at a news conference.

Those who breached the quarantine in England could be fined 1,000 pounds ($1,218), and spot checks would be carried out by health and border officials.

The quarantine will not apply to those arriving from the Irish Republic, nor to freight drivers, medical professionals and seasonal agricultural workers. The measures will be reviewed every 3 weeks. [nL8N2D44UM]

Unlike many other countries, Britain has carried out few tests and checks on visitors, with quarantine limited only to arrivals from China at the start of the outbreak.

Spain and Italy have introduced rules that mean international arrivals must self-isolate for two weeks, while on Friday Ireland gave further details for its own quarantine proposals. [L8N2D44ZQ]

The British Chambers of Commerce (BCC) said the blanket quarantine was deeply concerning and could be avoided with strong safety measures.

“This approach will damage international business and investor confidence at a time when it is vital to demonstrate that the UK can open for business safely,” BCC Director General Adam Marshall said.

The opposition Labour Party supported the measures but said the government’s handling of UK arrivals had “lacked urgency, coherence and clarity from the outset”. Some members of Johnson’s Conservative party have also criticised the plan.

Chief among industry critics of the plan are airline bosses.

They have said the measures would have severe repercussions, with Michael O’Leary, Ryanair’s chief executive, saying they would be “unenforceable and unpoliceable.” 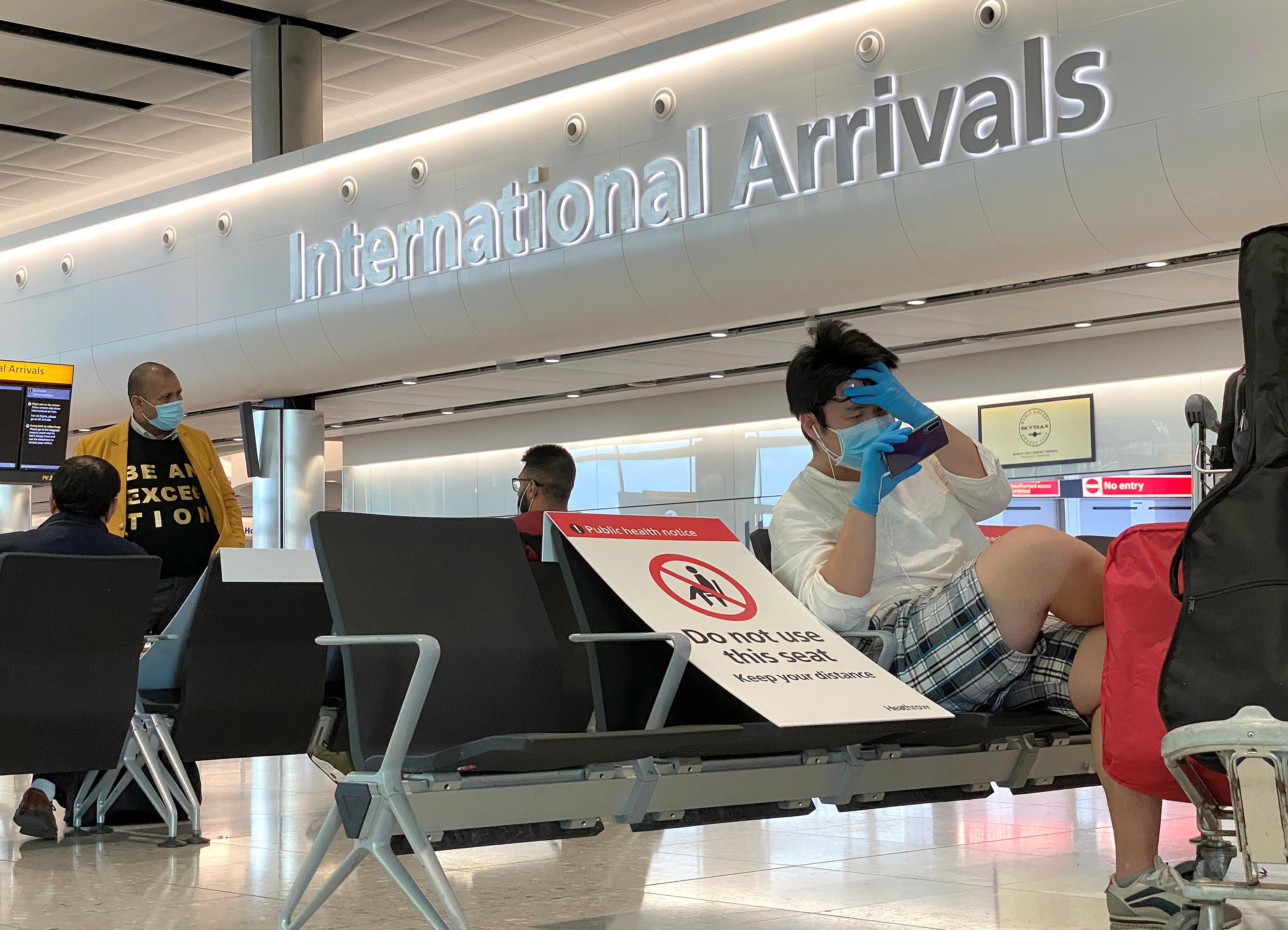 Ryanair and easyJet have outlined plans to restart some flights in coming months. But under the quarantine plan, Virgin Atlantic will not restart until August at the earliest.

“It is just about the worst thing government could do if their aim is to restart the economy.”