BRITAIN faces the threat of a five-day blast of snow with forecasters predicting the exact dates it could land.

Temperatures are set to plummet below zero across the country, with an icy plunge sending the mercury plummeting from next week. 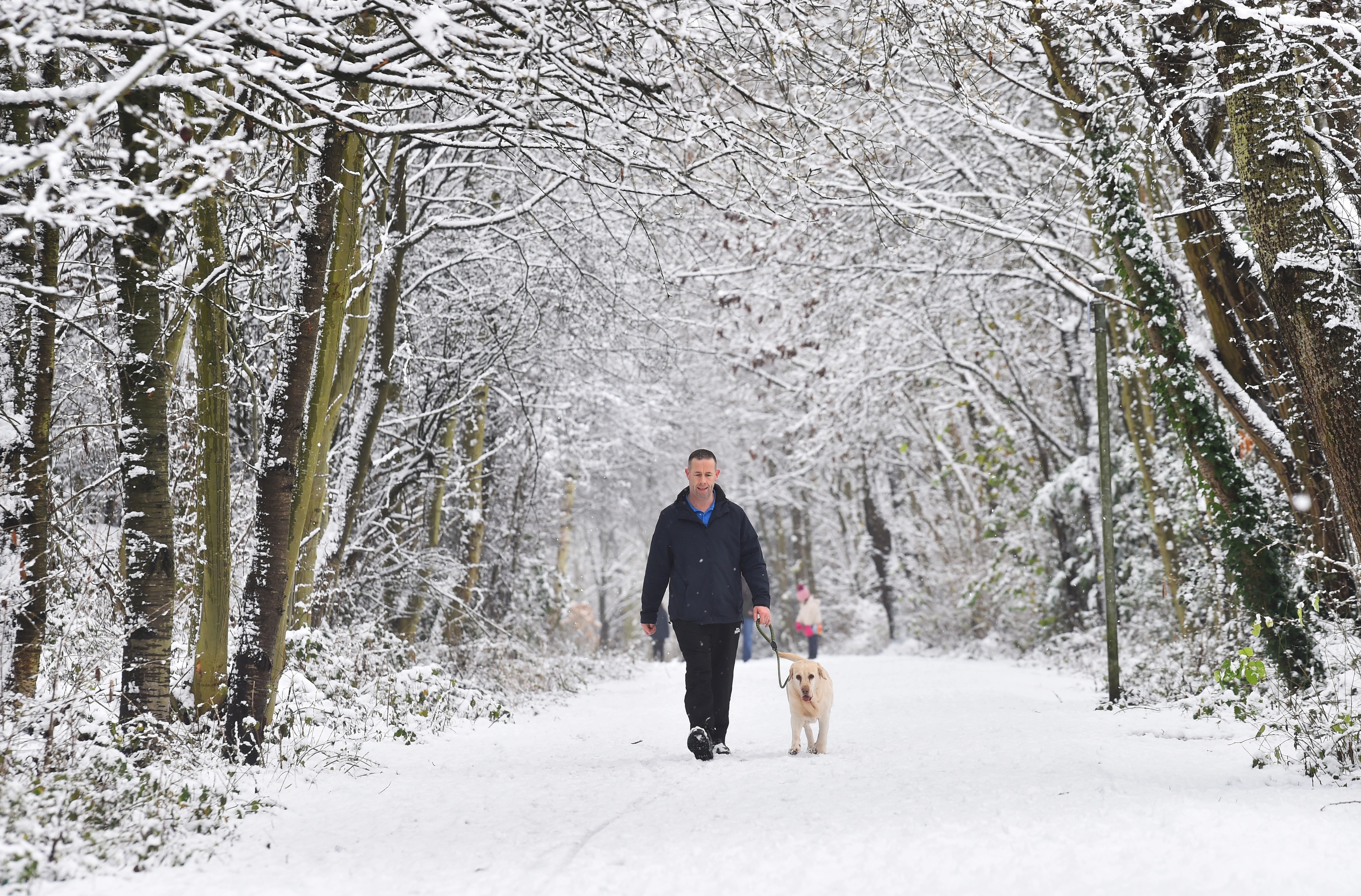 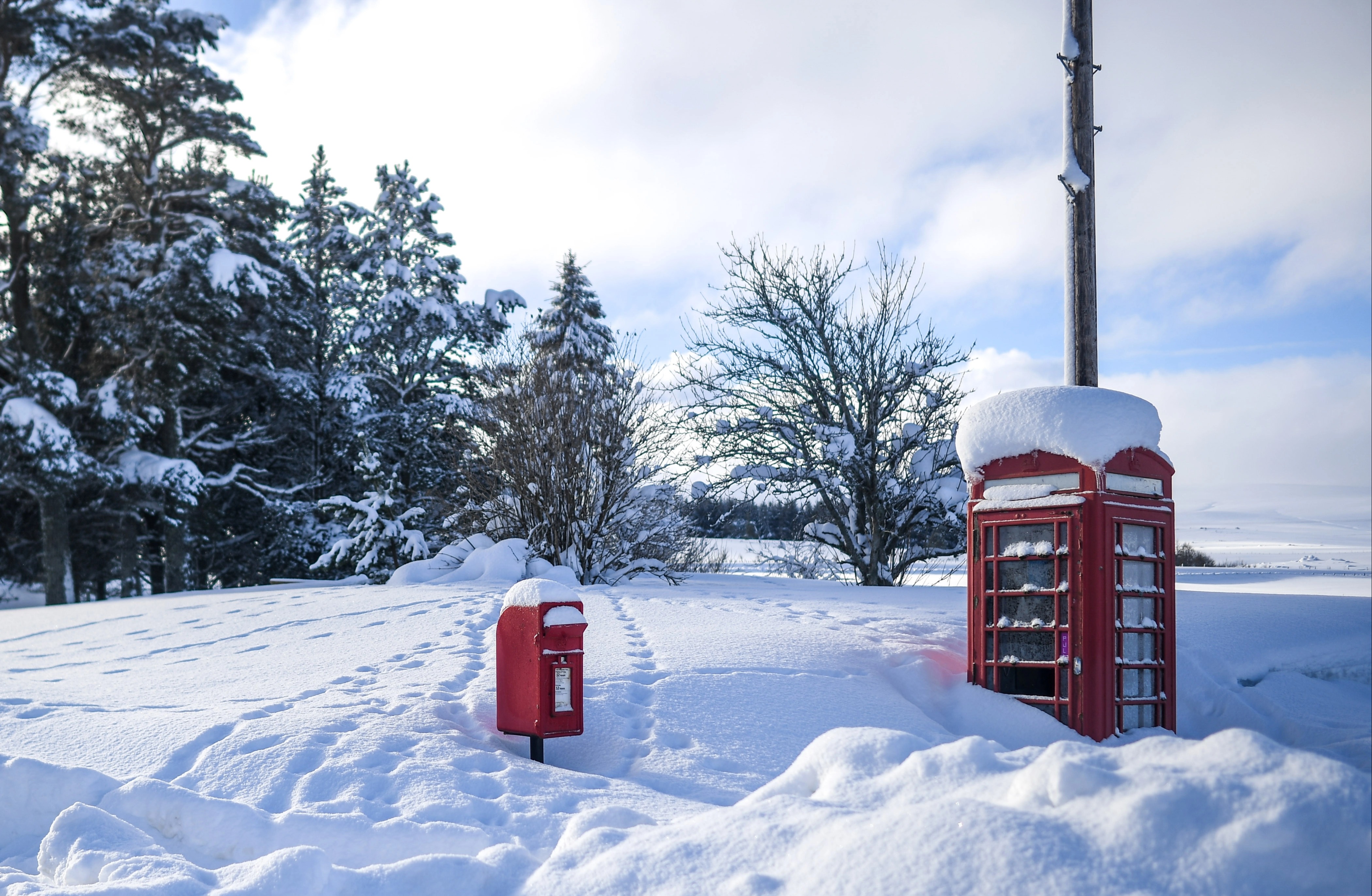 Scotland could be the hardest hit, while meteorologists predict there is a 40 per cent chance of snowfall in the north.

But people in England, East Anglia, Wales and the south could also to wake up to snow outside their windows.

AccuWeather's senior meteorologist, Tyler Ros, told the Express: "The threat for snow between November 17-22 looks to be around normal for the time of the year, which is any accumulating snow is likely to occur in the higher elevations of northern England and Scotland.

"We do have to watch a cold snap that appears to move into eastern Europe early next week.

"If this bleeds westward towards the UK (with the core of the cold remaining in eastern Europe), then the temperatures will be near to slightly below normal during this stretch.

"This then would fire up some North Sea Sea Effect showers coming in from the east," the expert European forecaster warned.

🔵 Read our weather forecast live blog for the latest updates

"If the hills are cold enough in northern England and in Scotland, these showers are more likely to be wintry."

A cold front is expected to move in around November 20, before three days of snow take hold, according to the latest WXCharts.

According to the weather website, a 72-hour flurry of snow could blanket the UK from November 21, seeing bookies slash the odds on this being the coldest November ever.

Earlier forecasts also predicted SIX inches of snow will fall as the mercury is set to plummet to -7C on November 26.

The bitter chill is set to kick in towards the end of November, when Brits can expect to see more wintry conditions arriving.

Scotland will bear the brunt of the frostiness, with those in the Highlands expected to see temperatures of around -7C.

Portree, Fort William and Inverness could be buried in half a foot of snow before the cold weather moves through England and Wales.

Those in Newcastle and the north east of England have also been warned they will have to wrap up, as temperatures fall to -2C.

Brits elsewhere won't escape the freeze, as the cold weather front continues to move across the UK towards the end of the month and moving into December.

The Met Office also warned to expect "wintry conditions, especially across the north" in their long range forecast.

Forecasters suggested this Sunday will begin the bout of chillier weather, despite the milder temperatures this week.

Millions will see heavy rain and blustery winds thanks to the fall-out from a tropical storm.

Storm Wanda may influence the type of weather we'll see in the coming days and over the weekend.

Aidan McGivern of the Met Office says we'll face a "mixed week of meteorology" with cloudy skies and some rain – but plenty of sunny spells too. 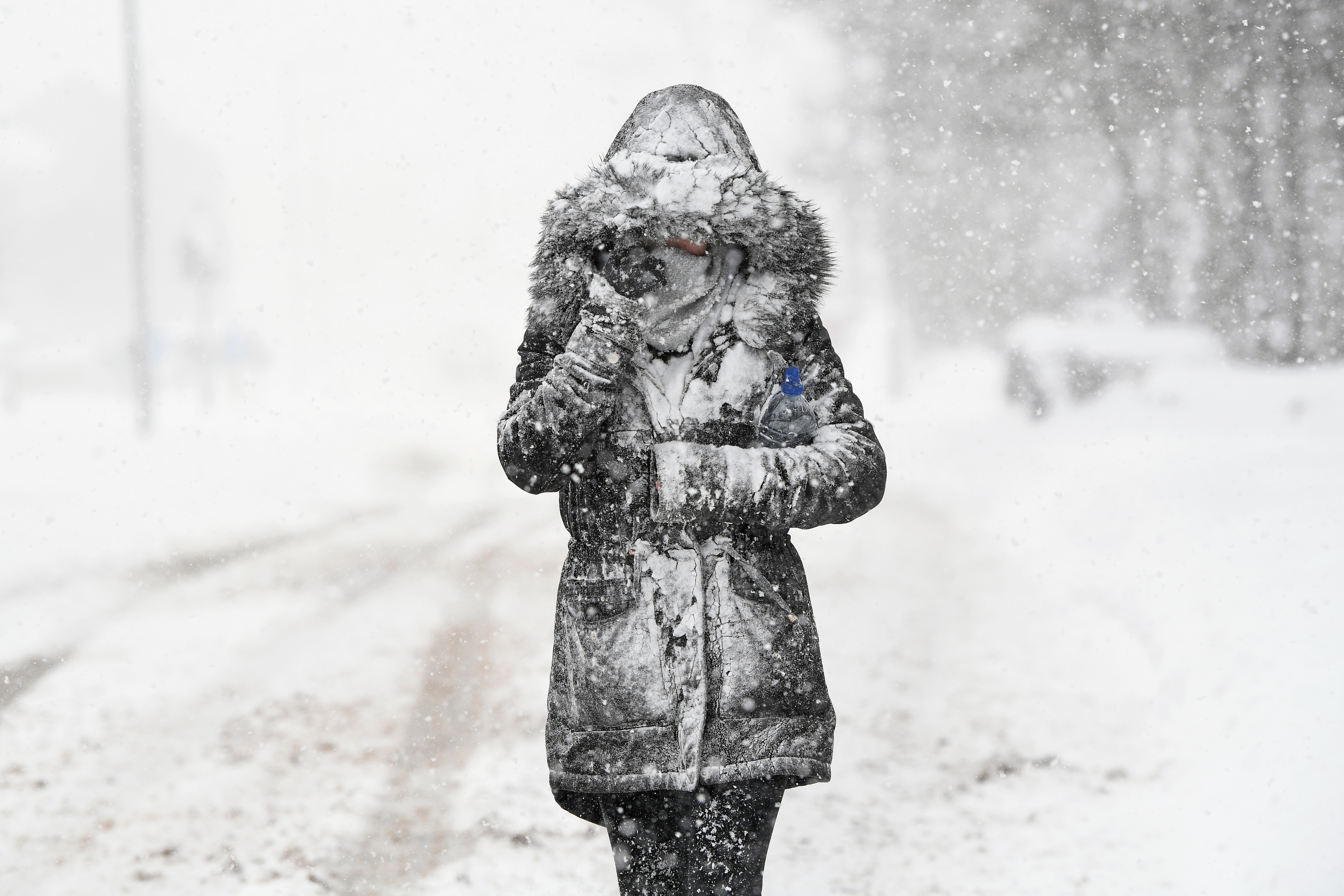 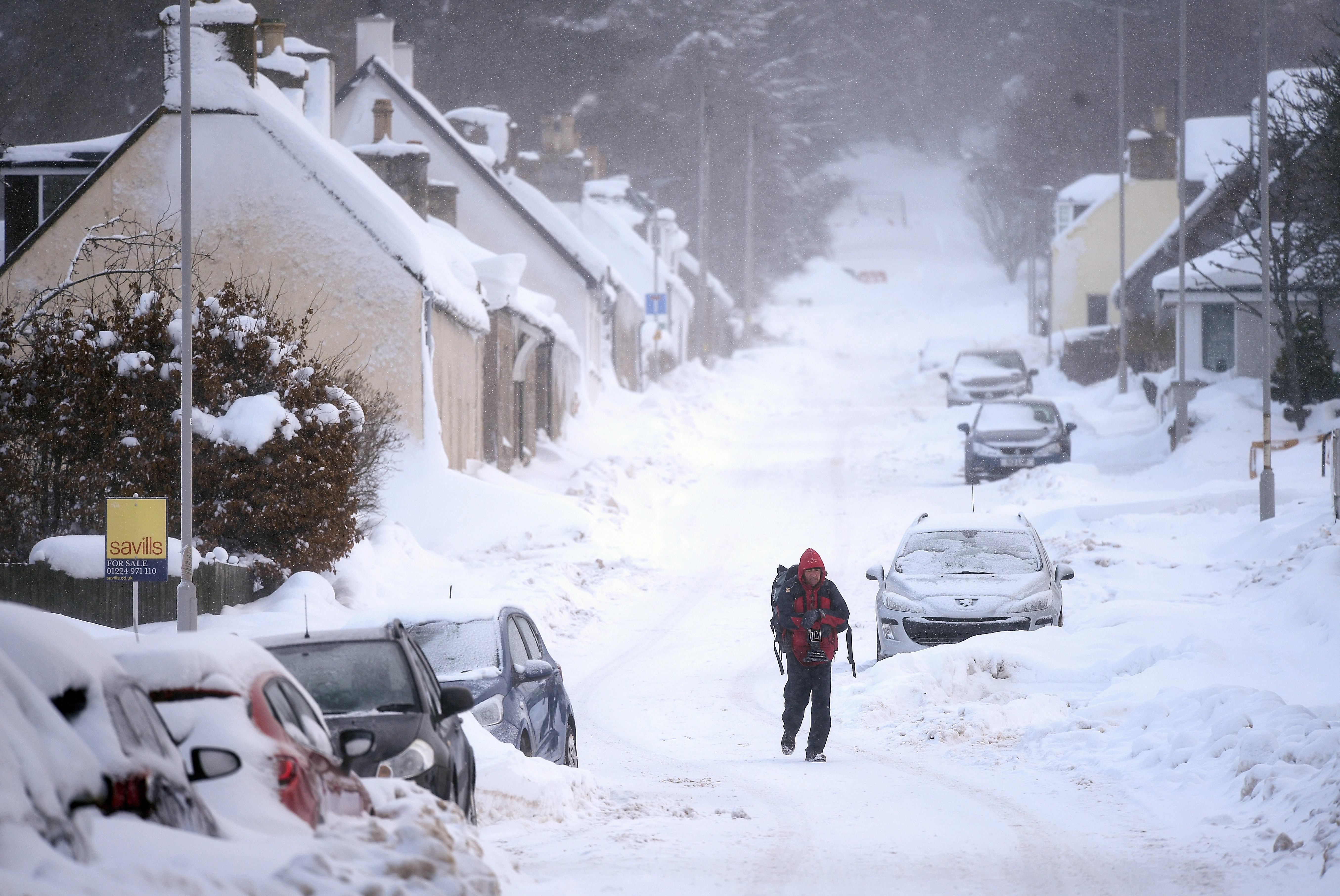