THE mercury is set to hit a new high this week as a Met Office map shows the country will swelter under a 32C heatwave – making Britain hotter than Jamaica.

Sunbathers have been warned against "overdoing it" while enjoying temperatures of up to 33C on Friday in some parts of London with very high UV levels expected. 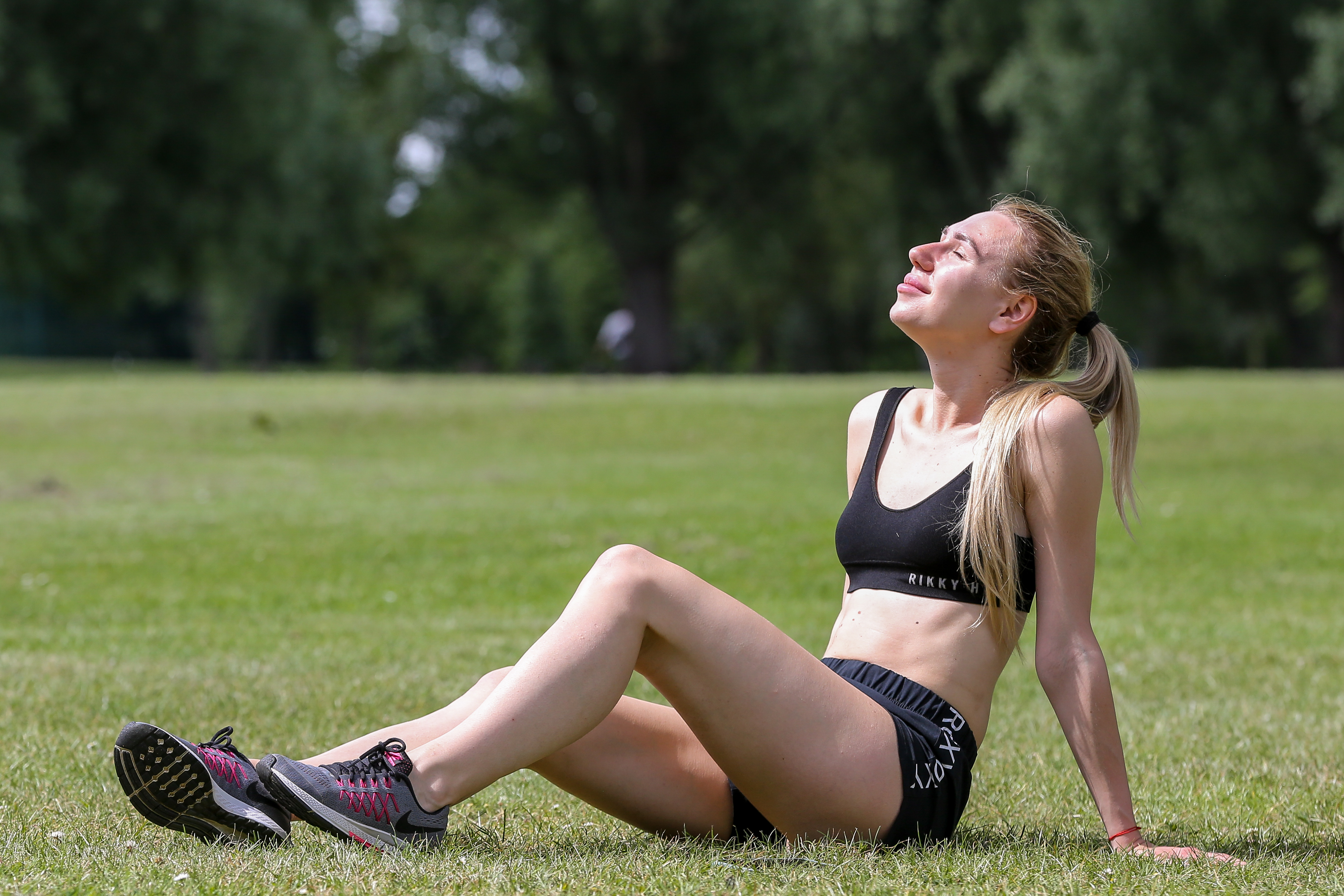 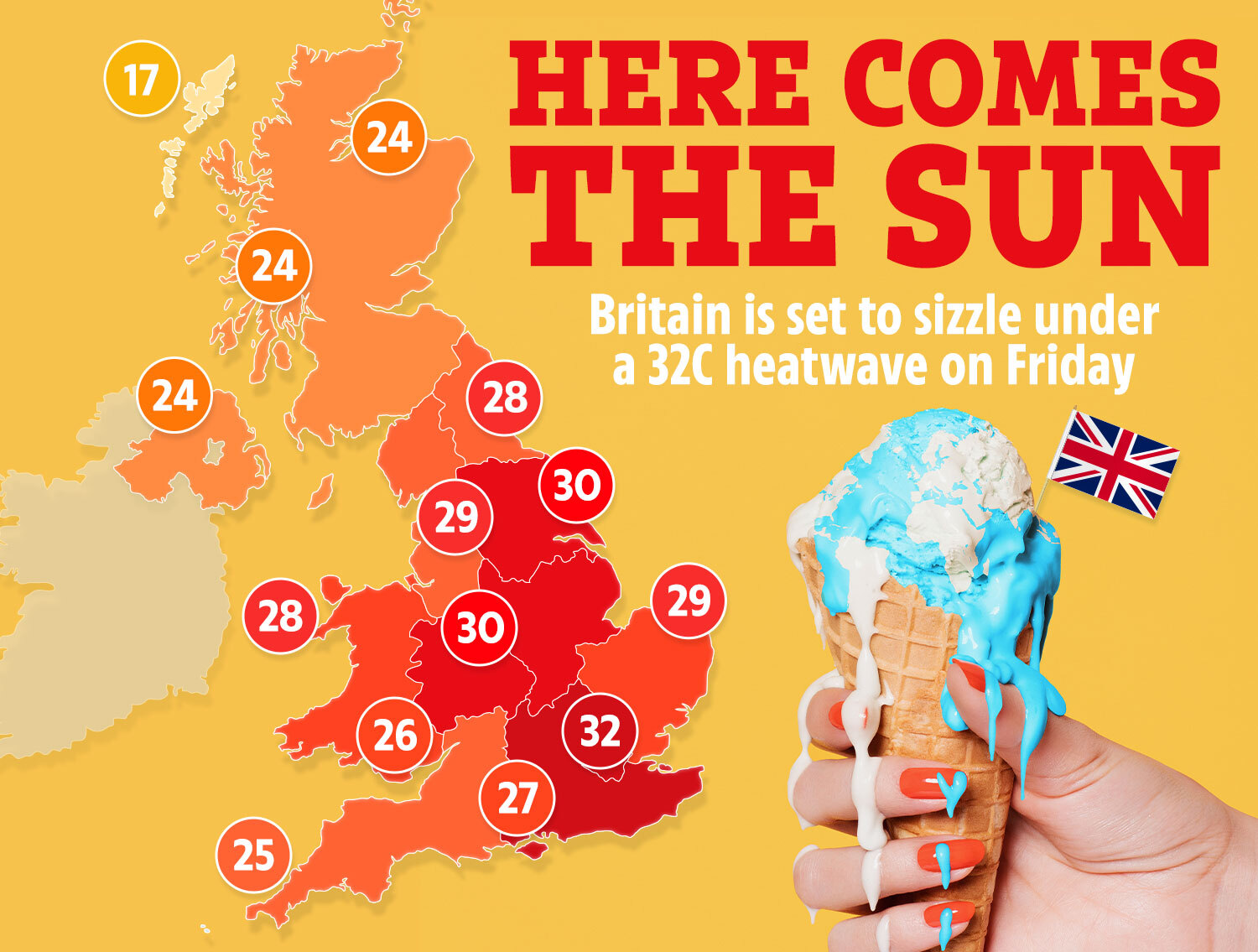 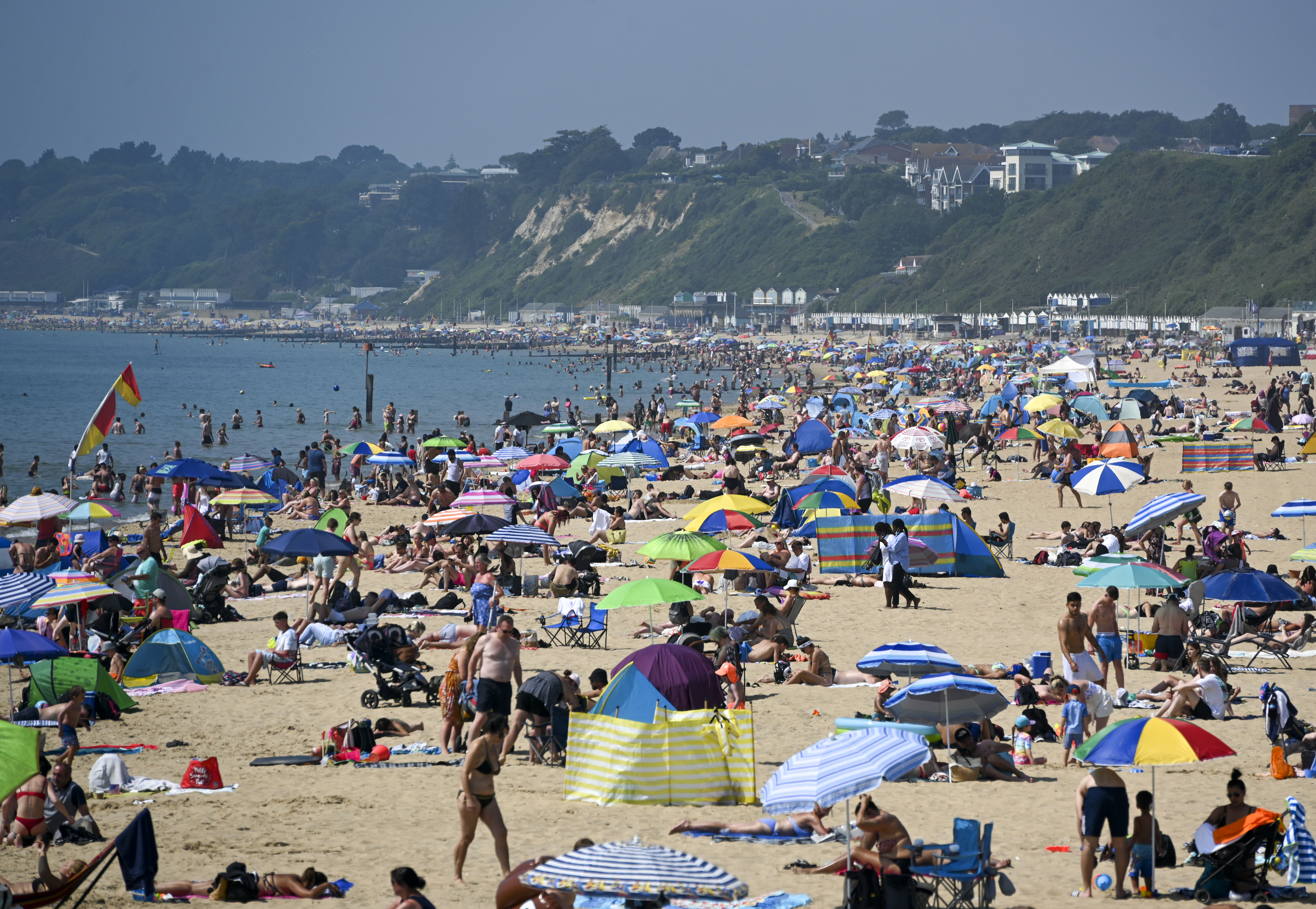 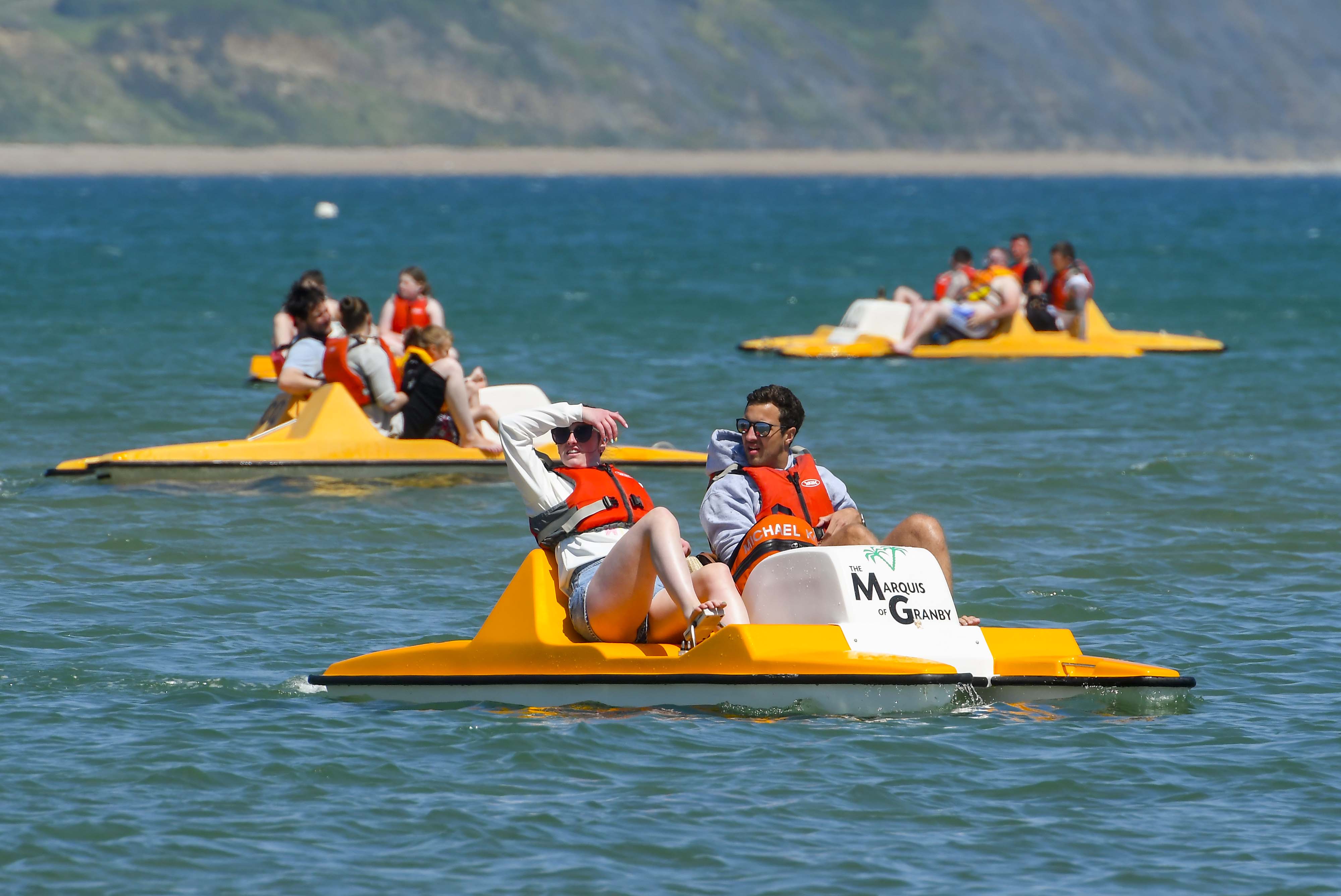 Parts of the South East, London and Wales could reach at least 27C, rising to a possible 32C on Friday, making the UK hotter than Portugal, Jamaica, Costa Rica, the Canary Islands and Cyprus.

These areas may see an official heatwave between Wednesday and Saturday, which is when at least three consecutive days have daily maximum temperatures meeting or exceeding the heatwave temperature threshold. The threshold varies by county.

People looking to top up their tans, swim in open water or use public transport have been warned to be wary.

Craig Snell, a Met Office forecaster, said: "Very high UV levels are expected in the South this week, meaning people should really avoid being in the sun during the midday hours. 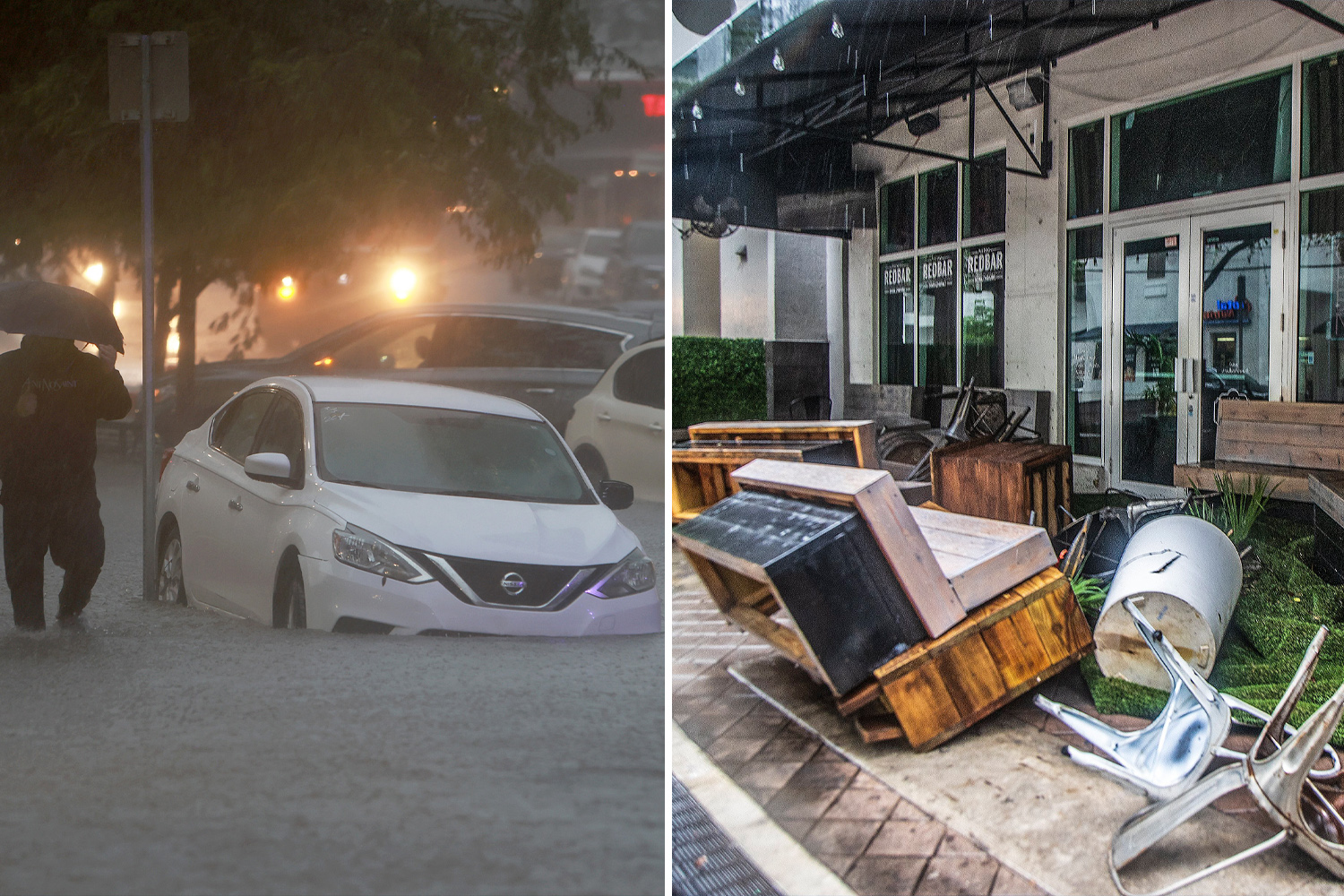 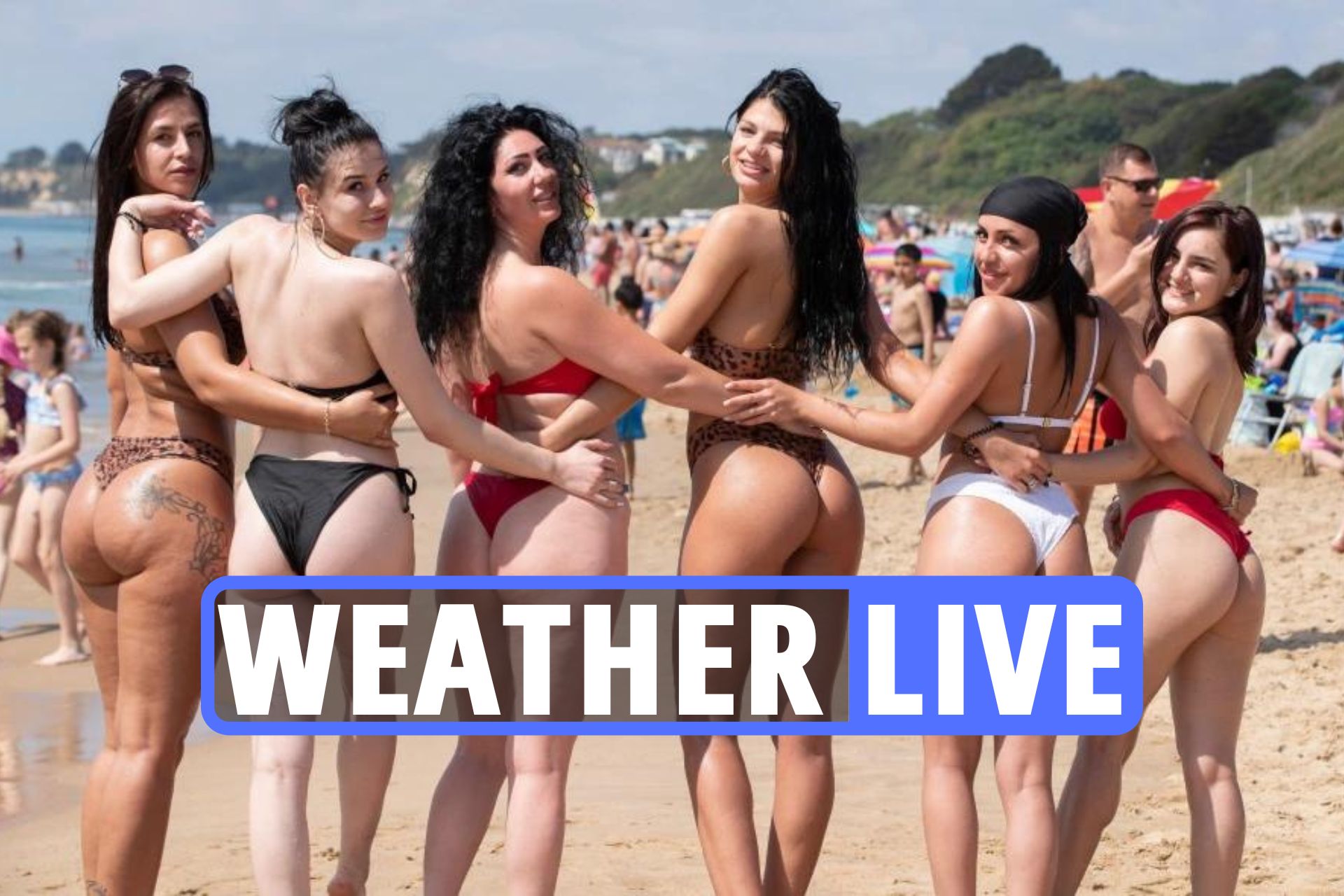 "Wearing sunglasses, a shirt, a hat and sunscreen are essential to protect the eyes and skin, and drinking lots of water is important – long exposure to the sun can be dangerous.

"People should avoid overdoing it. We all love the sunny weather, but being sensible can help you avoid a nasty sunburn."

Friday is predicted to be the hottest day of the year so far, eclipsing the 27.5C set in mid-May at Heathrow.

It could also be the hottest June day for the UK since records began if temperatures top the 35.6C recorded in Southampton in 1976.

The heatwave is being caused by a plume of hotter air spreading up from Iberia that will see temps across England and Wales top the high twenties, according to the Met Office.

That's set to peak in the southeast with North London sweltering under 33C temps on Friday while the north remain in the mid-teens.

The threshold for a heatwave is 25C for Wales, Scotland and south-west England, 27C for southern and eastern England, and 28C for London.

People have been told to expect "uncomfortable" nights when trying to sleep, with temperatures remaining in the low 20s in the evening.

Those with hayfever have been advised to be wary of very high pollen levels.

Mr Snell said: "This is the first truly hot spell of this season and people need to take sensible precautions in the sunshine.

"If you are travelling on public transport bring some water along for the journey, if you are in the sun seek shade – it's the common sense things I'm sure people already know.

"If you are elderly, in particular, keep fully hydrated, keep yourself cool where you can, seek shade in the hottest times, and if you do have elderly relatives just keep in contact with them to make sure they're OK."

The Royal Life Saving Society UK (RLSS UK) issued a plea to those looking to cool off in water, urging people to understand the dangers of drowning.

I let my wife pick our child’s name – her choice is mad, she’s not talking to me

Lee Heard of RLSS UK said: "Ahead of the expected 30C temperatures in the coming week and with June, July, and August proving to be the months with the most fatalities, it is vitally important that everyone has an understanding of water safety, especially during the summer months.

"We have seen a rise in the number of drownings over the last few years, with peaks during the summer." 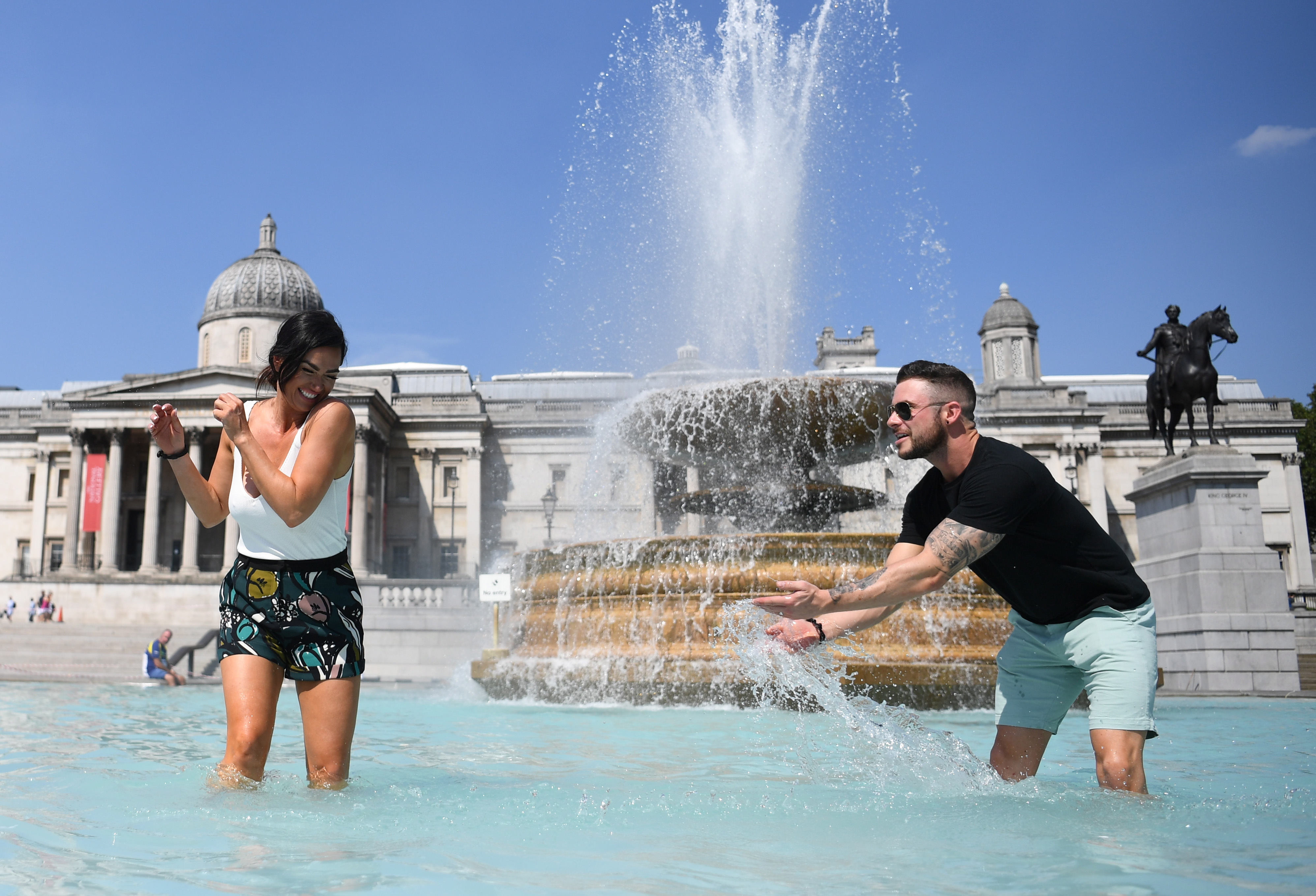 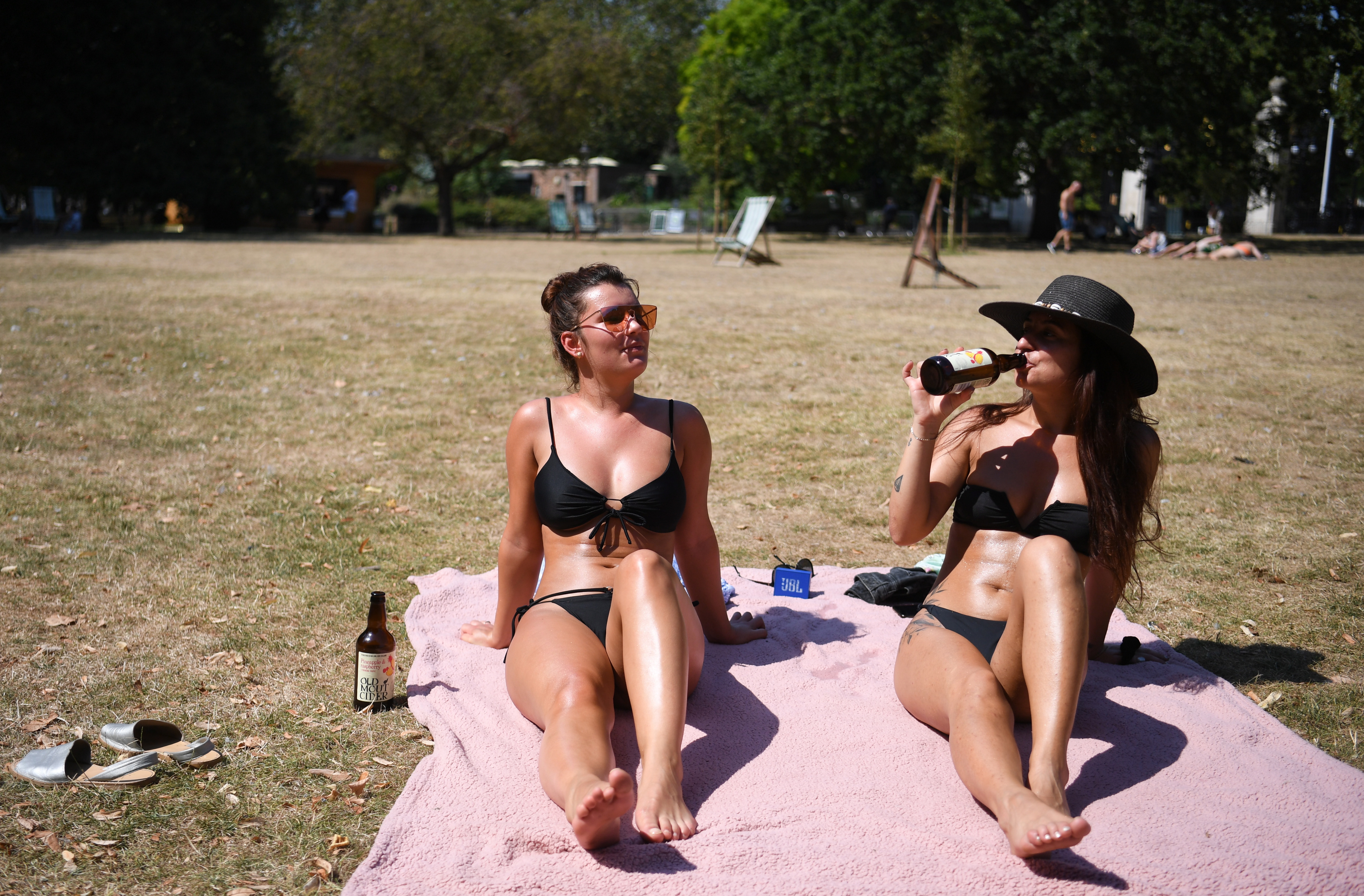