Ukraine’s Chief of Military Intelligence Kyrylo Budanov has revealed that Vladimir Putin has at least three body doubles, suggesting that the Russian leader is increasingly concerned about becoming an assassination target. Speaking on Ukrainian TV, the intel chief claimed that there were three doppelgangers he could “immediately identify” but admitted there could be even more. This comes as President Putin faces mounting pressure within Russia as his war with Ukraine suffers a series of embarrassing setbacks.

“But as for me, I can certainly personally identify three doubles right away.

“How many there really are – all it takes is just to dig deeper into the matter.”

There has long been widespread speculation surrounding whether President Putin has body doubles.

A number of historical dictators, including Saddam Hussein and Joseph Stalin, are understood to have body doubles. 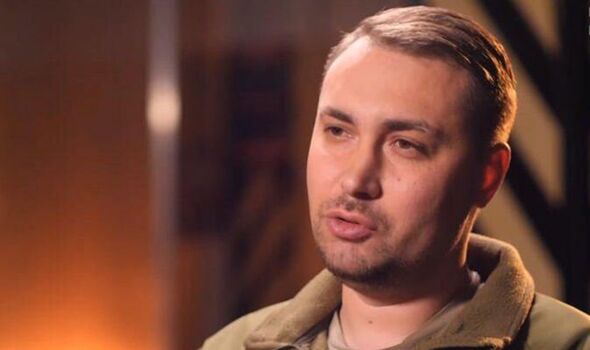 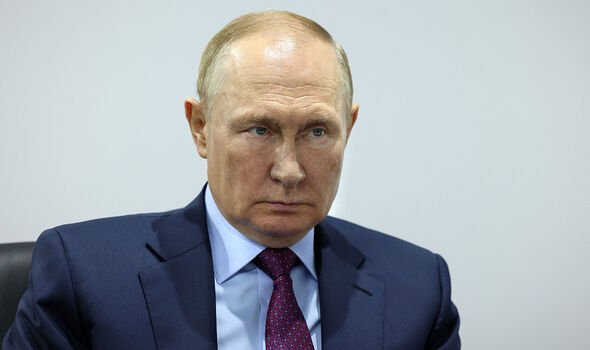 He added: “But, as you know, all decisions are taken exclusively by one man.”

Instead, Mr Budanov claimed the Kremlin order to call up 300,000 men of military age was a “gift to Ukraine” and would “speed up the process, which can no longer be stopped”. 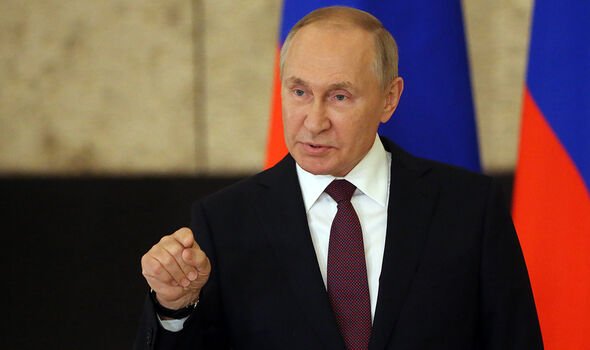 He said that President Putin had driven Russia “into a dead end” as he predicted that the “whole war won’t last that long, it will end soon”.

The Ukraine intel chief has previously made bold yet accurate predictions, such as the timing of Russia’s invasion in February this year.

He also told Sky News in May that August would prove a “turning point” in the war, with Ukraine in fact launching a devastating counteroffensive against Russia in September. 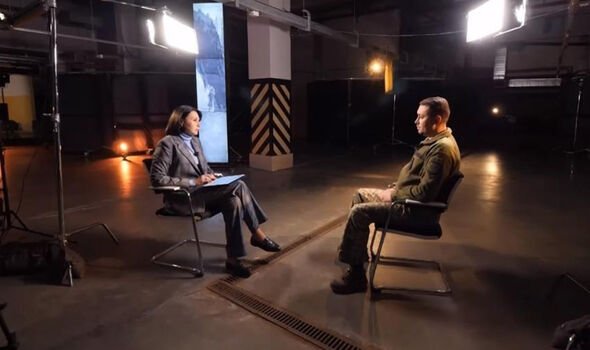 During this week’s interview, Mr Budanov told Ukraine’s national television that Ukraine would re-take the Donbas and Crimean peninsula by spring 2023.

Mr Wallace characterised Putin as a delusional leader obsessed with legacy who cared about how he would be viewed in 100 years’ time.

Russian allies are unknowingly working against them to help Ukraine
Putin misery as Iranian ‘kamikaze’ go haywire
Russia turning on Putin – ‘Should be charged for treason!’
Putin’s chilling ‘military doctrine’ outlines when he could attack
Ukrainian strikes Russian warehouse in ‘huge’ explosion in Donetsk