LONDON (Reuters) – Britain’s opposition Labour Party said it would nationalize parts of telecoms provider BT’s network if it won power in the Dec. 12 election to provide free full-fiber broadband for all. 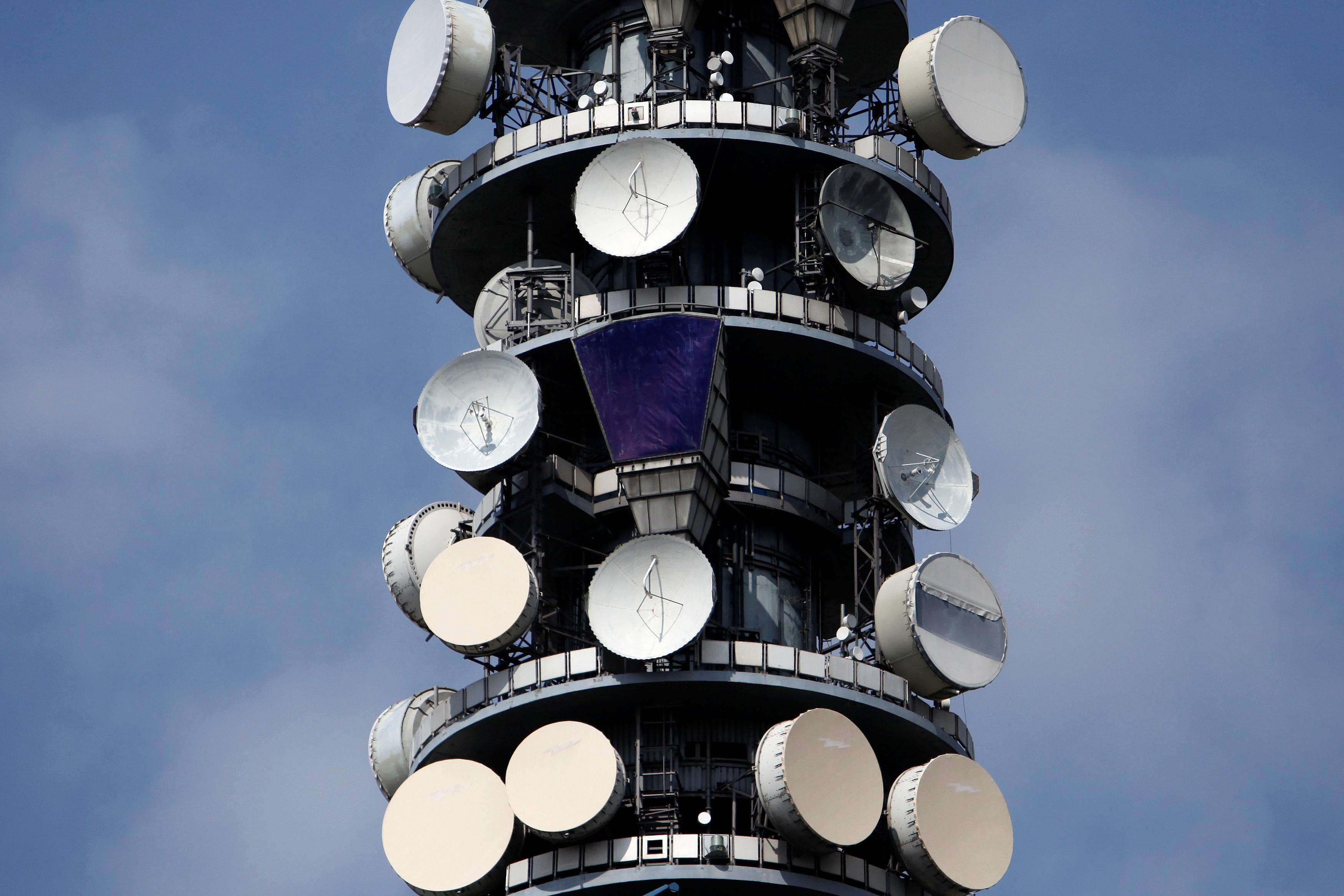 The news sent BT shares down 2.7% in early deals, to the bottom of London’s blue-chip FTSE 100 index.

The plan would require a sweeping upgrade of Britain’s internet infrastructure that would be paid for by raising taxes on tech firms such as Alphabet’s Google, Amazon and Facebook and using its Green Transformation fund, Labour said.

Labour said it would nationalize Openreach – the digital network arm of the country’s biggest broadband and mobile phone provider – as well as parts of BT Technology, BT Enterprise and BT Consumer.

“It’s time to make the very fastest full-fiber broadband free to everybody, in every home in every corner of the country,” Labour leader Jeremy Corbyn will say in a speech, according to an extract released by the party.

“By creating British Broadband as a public service, we will lead the world in using public investment to transform our country, reduce people’s monthly bills, boost our economy and improve people’s quality of life.”

BT, which traces its history back to an 1846 telegraph company, was once one of Britain’s national champions but was privatized by Margaret Thatcher’s Conservative government in 1984.

Labour said the cost of nationalizing parts of BT would be set by parliament and paid for by swapping bonds for shares.

“These are very, very ambitious ideas and the Conservative Party have their own ambitious idea for full fiber for everyone by 2025 and how we do it is not straight forward,” Chief Executive Philip Jansen told the BBC.

Corbyn, a 70-year old socialist campaigner who stunned Britain’s political establishment when he won the Labour leadership in 2015, said he wanted to bring communities together in an inclusive and connected society.

He plans to nationalize the rail, utility and water companies as well as up taxes on the financiers of the City of London and the wealthy.

He said the current communications network was patchy and slow. Currently, fewer than 10% of British premises have access to full-fiber broadband – also called fiber to the premises, where fiber optic cable instead of copper is used to connect homes to the network.

Labour said it would roll out the free broadband to all individuals and businesses by 2030, providing it to at least 15 million to 18 million premises within five years. It said the plan would save the average person 30.30 pounds a month. 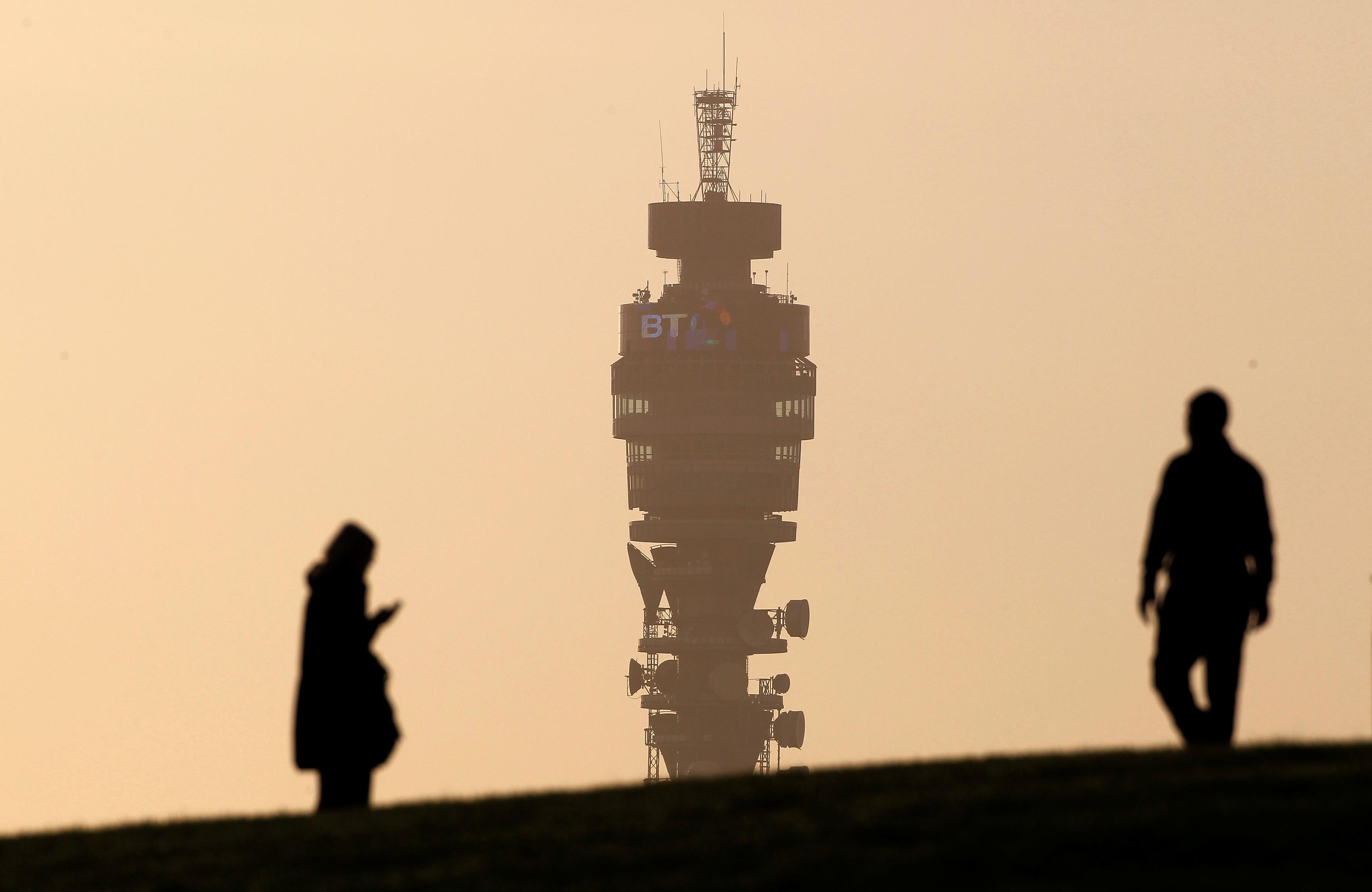 Under its plans, Labour said there would be a one-off capital cost of 15.3 billion pounds to deliver the full-fiber network, on top of the 5 billion already promised by Prime Minister Boris Johnson.

Johnson has promised to roll out full-fiber broadband to all homes by 2025 if his Conservatives, who are leading in the opinion polls, win the election.

BT CEO Jansen said last month that Johnson’s timescale would be extremely difficult to achieve and said the company would need the government and the regulator to create conditions that would allow it to make a fair return.