The crash unfolded on Plantation Street near UMass Memorial Medical Center on Wednesday morning after a van and Jeep collided in Worcester. 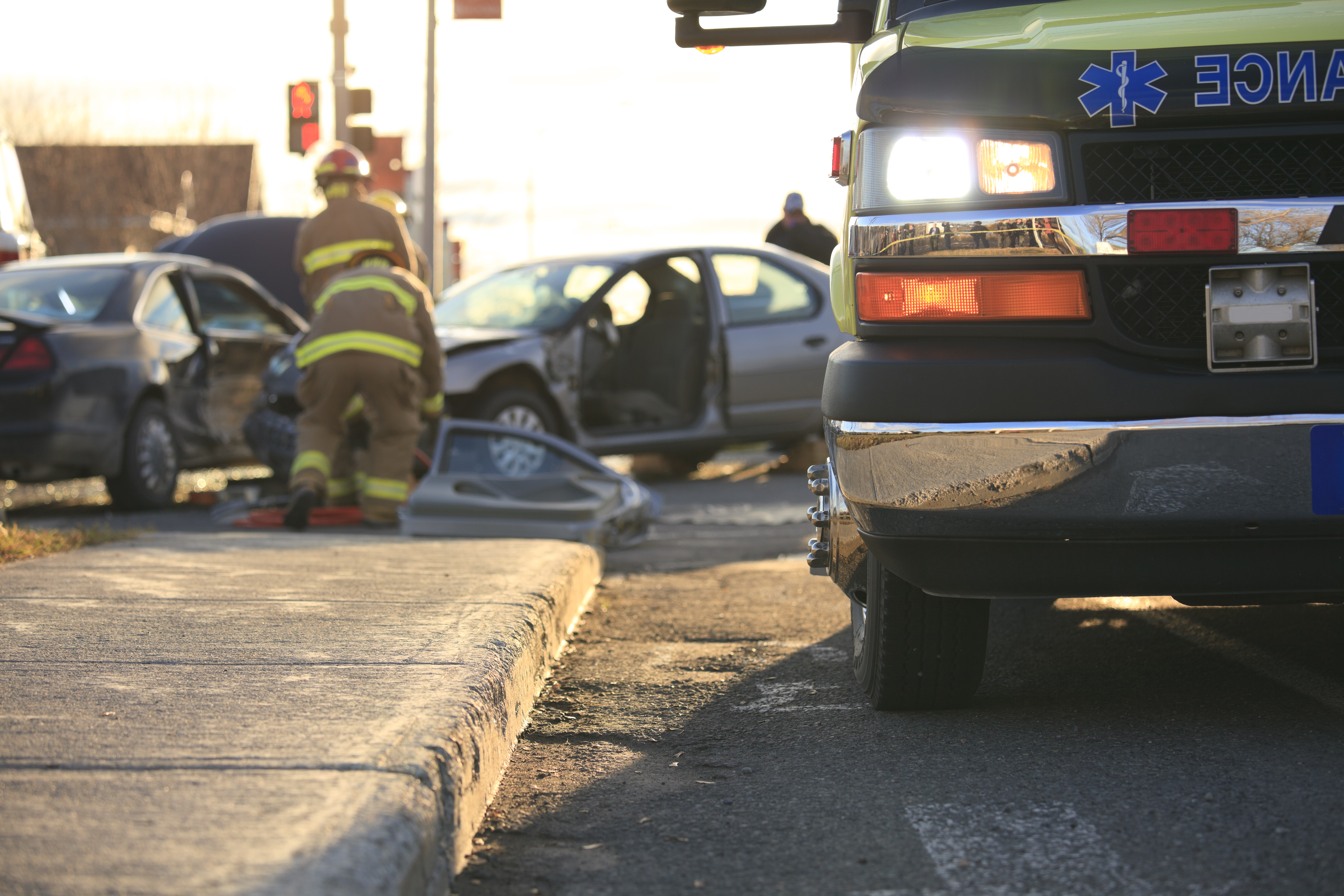 Nine people were reportedly in the shuttle van when the crash occurred.

Police said one person was ejected from the van.

A hospital spokesperson said the workers were traveling from the employee parking garage to the hospital campus.

The victims were transported to UMass Memorial Medical Center and are expected to survive.

The Worcester Police Department said the North Road entrance of UMass Medical off of Plantation Street was closed as officials investigated the crash.