A SHOCKED mum has slammed undertakers as 'disrespectful' for stopping to eat McDonald's with a DEAD MUM still in the hearse.

Deborah Carlisle, 57, shared snaps of the peckish funeral workers eating breakfast despite having a flower-covered coffin behind them in Kent. 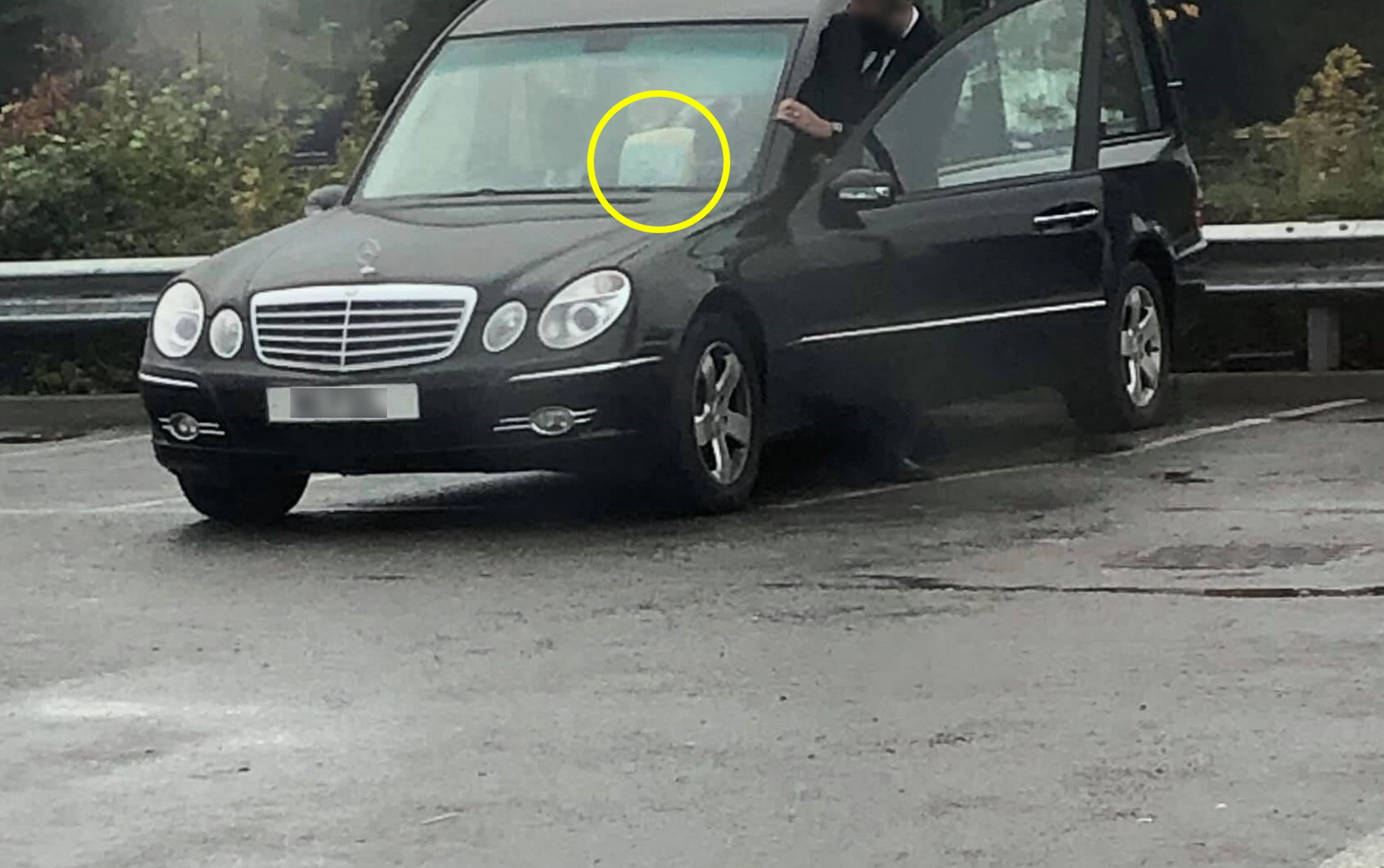 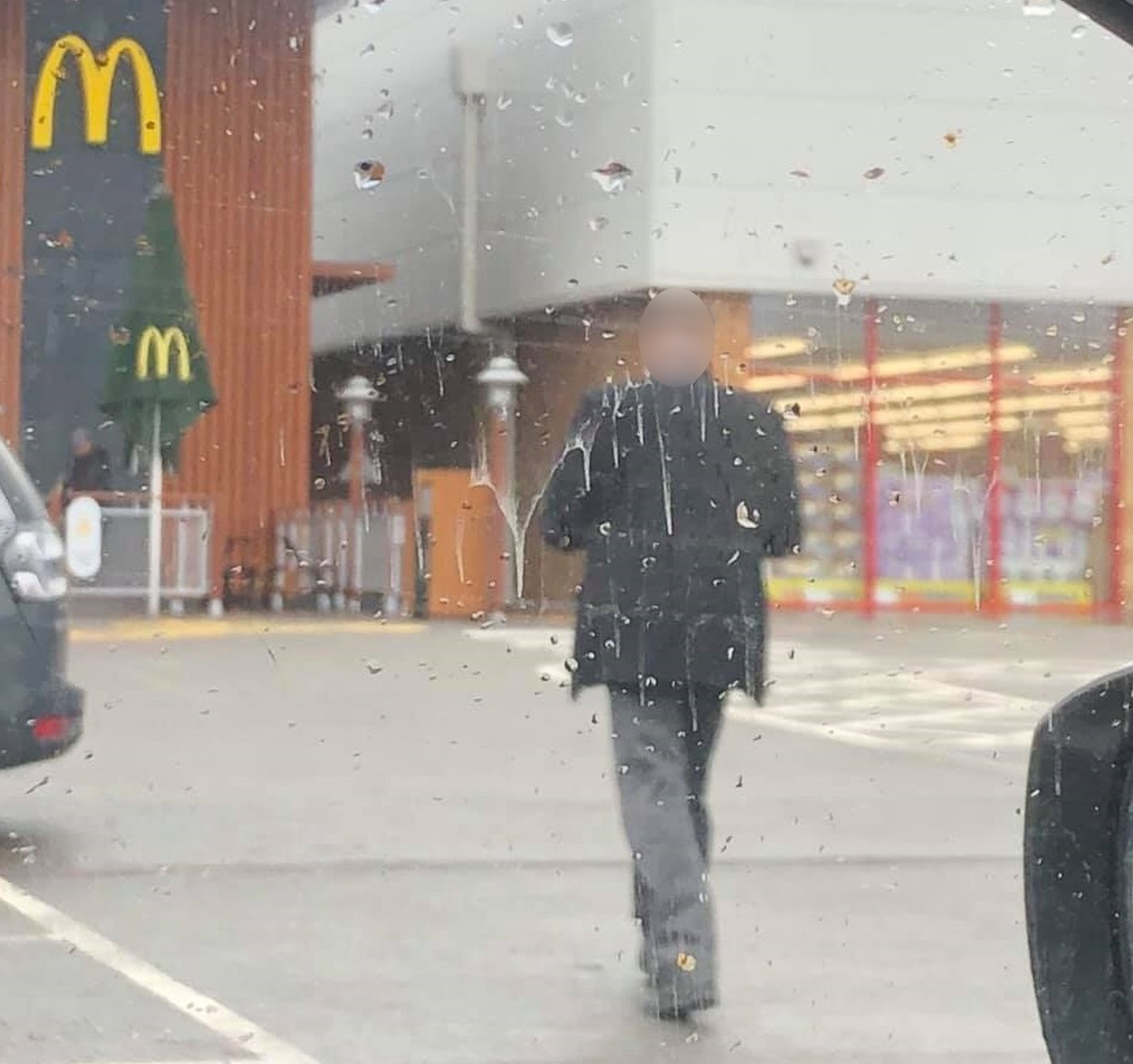 Carlisle says she cried tears of rage when she spotted them having breakfast inside the 'occupied' hearse in the car park near the Aylesford McDonald's.

She said the the coffin inside the hearse "was not empty – it had flowers to 'mummy' alongside the coffin."

The mum-of-two, from Boughton Monchelsea, Kent, claimed: "The whole car park was stood there with their jaws open. They couldn't believe what they were seeing.

"I thought maybe this was the person's last wish, but I watched and one of them get out, walked in there, came out with the bag and dumped it on the dashboard of the hearse.

"They stayed and started munching.

"I walked over and both of them were holding their burgers and I said 'it's disrespectful. Disgusting. What the hell do you think you're doing'?" 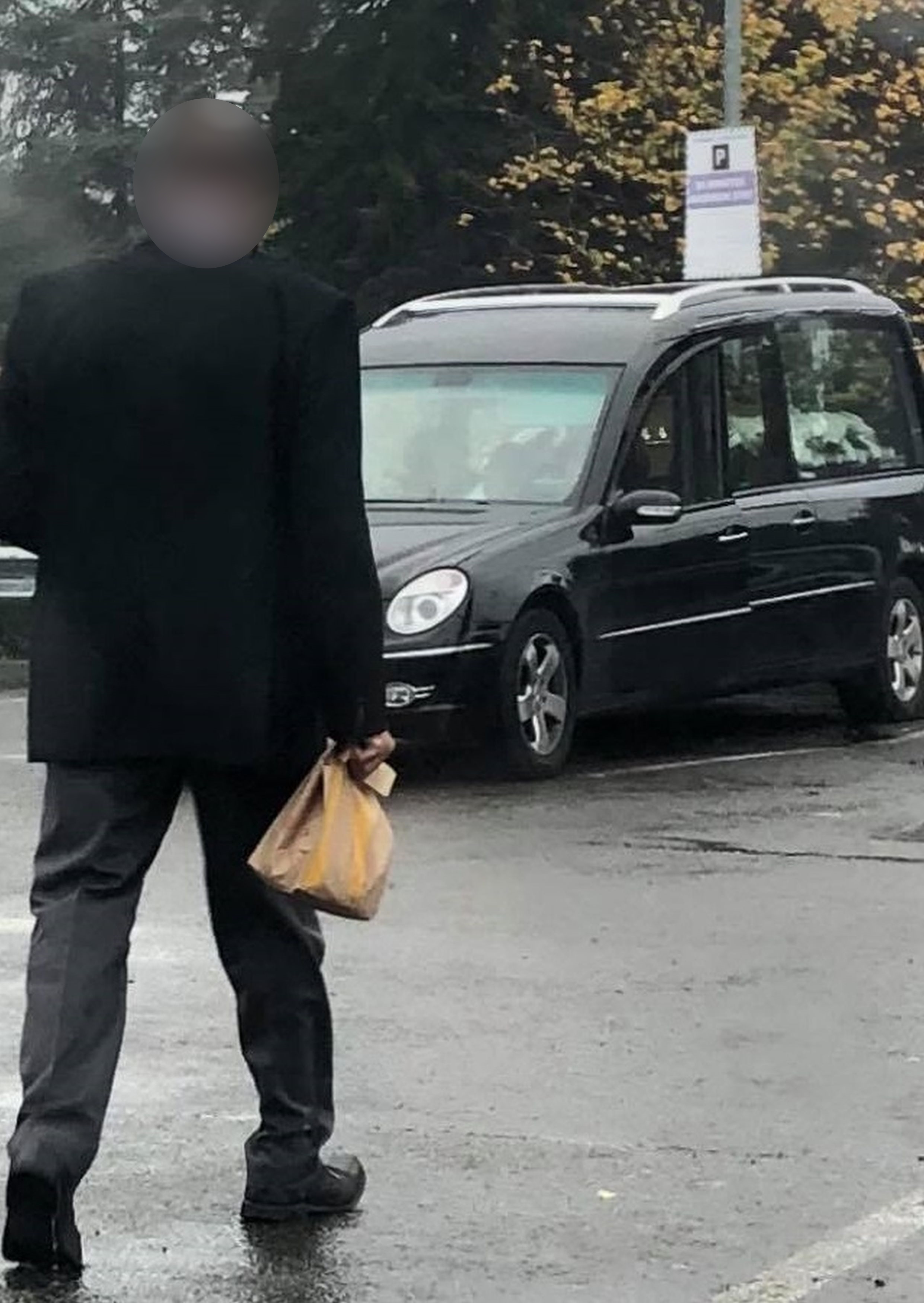 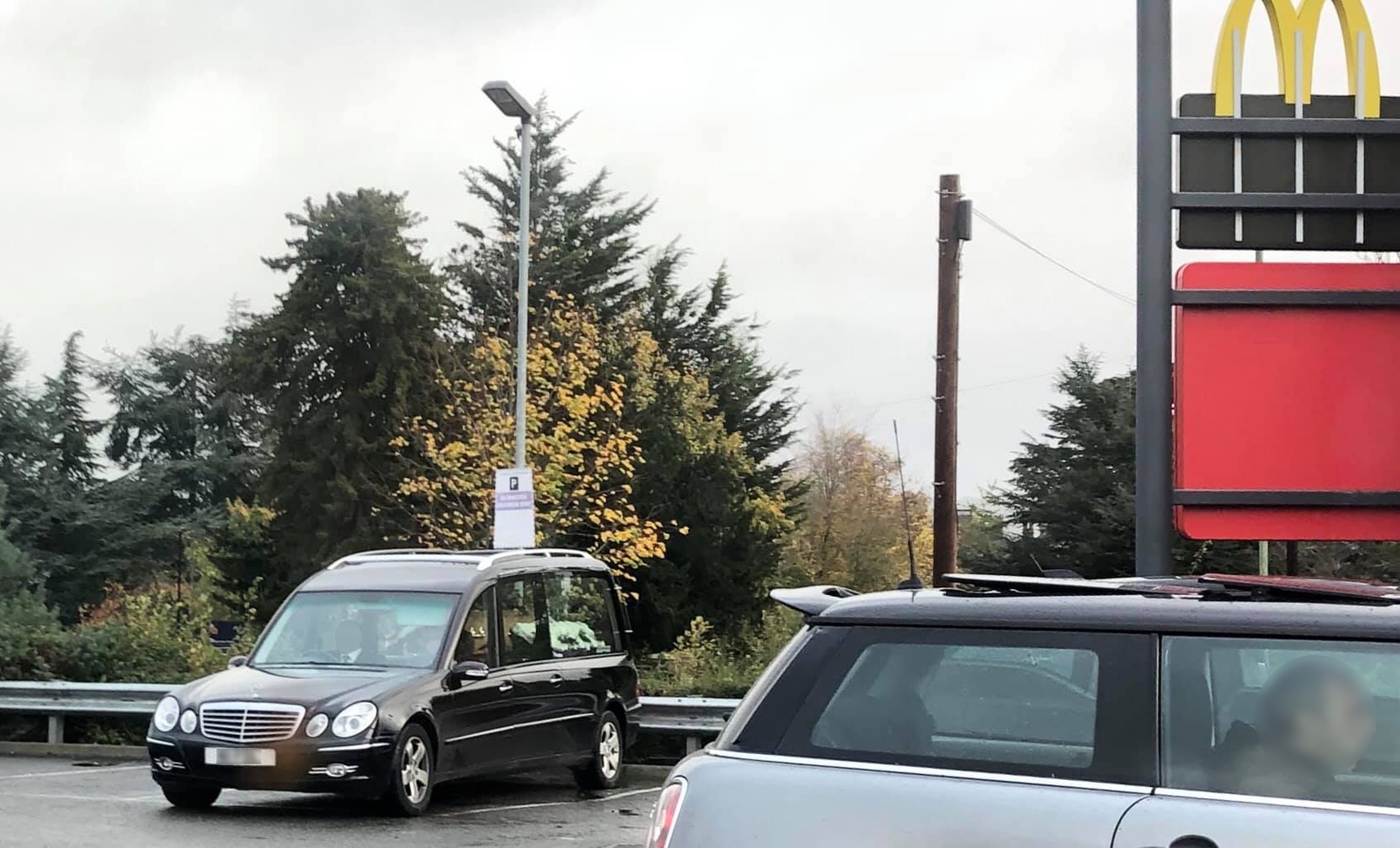 She added: "Imagine if one of the funeral cortege had come in to get a bottle of water or something and seen the coffin and them munching burgers."

Carlisle noted the undertakers waited in the busy car park for around 30 minutes before they drove off to present the coffin at the deceased's family's house.

A row has now broken out between her and Indian Funeral Directors, which is adamant its undertakers had the bereaved family's OK to stop for food – as one employee is diabetic.

The firm has also criticised Carlisle for snooping, while rejecting her demands that they refund the grieving family – who she doesn't know.

Funeral director Sanjay Shah said: "She's a busybody. She should mind her own business. We've done everything with the permission of the son.

"She's been creating a big havoc in our office.

"We're a respectable company. We've been doing funerals for 31 years.

"We are quite popular with the whole Asian and Indian community because we provide a special service.

"Both of our staff woke up at 5am in the morning, cleaned the cars, loaded the coffin and had to leave very early because we had to take the coffin to the family's house first.

"To beat the traffic, we got to Aylesford early.

"One of our staff is a diabetic so they spoke with the son of the deceased and asked if it's okay if they can have a bite to eat.

"The family straight away said we can do that and said 'there's a McDonald's off the motorway', then you can make your way to us. 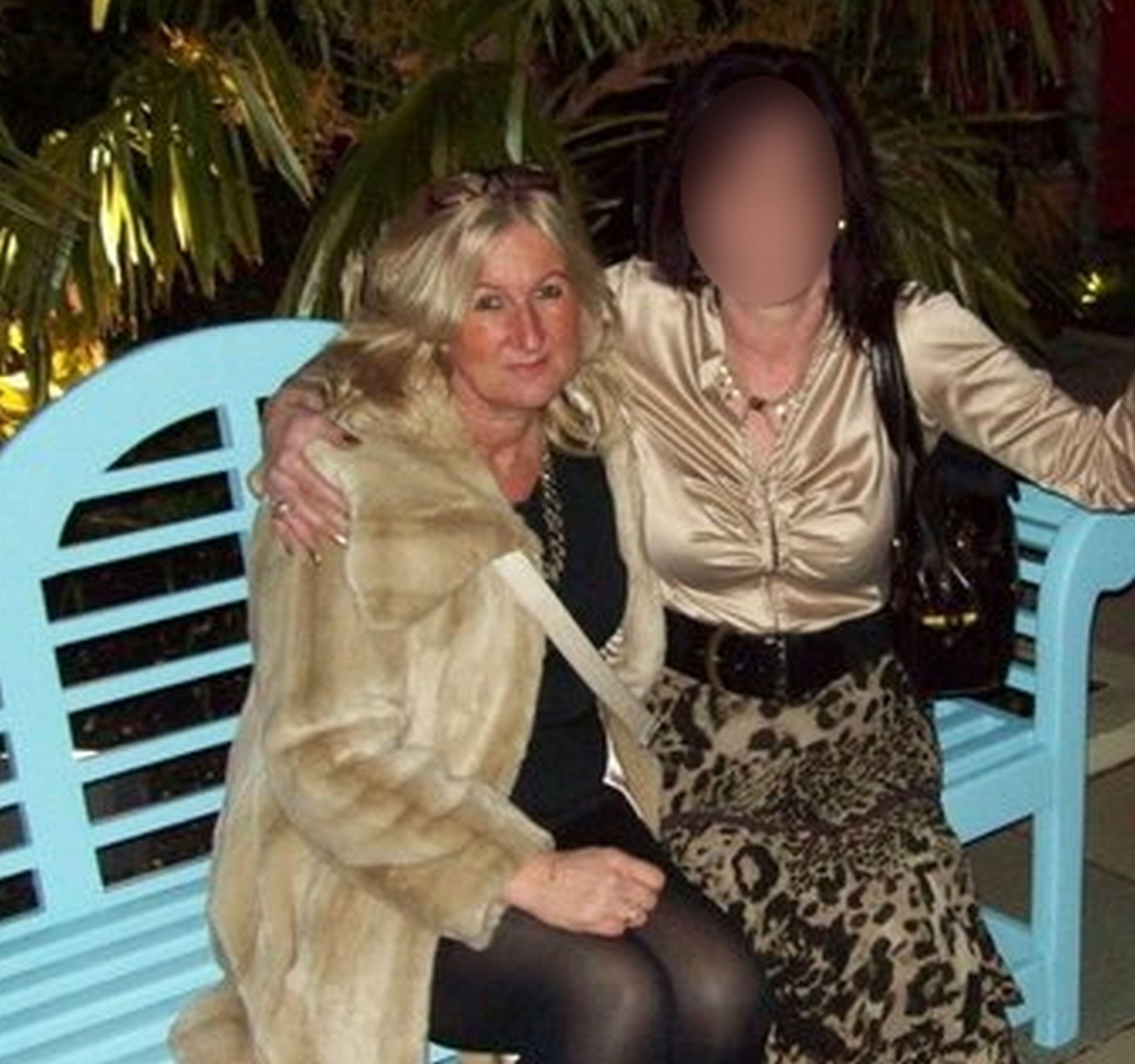 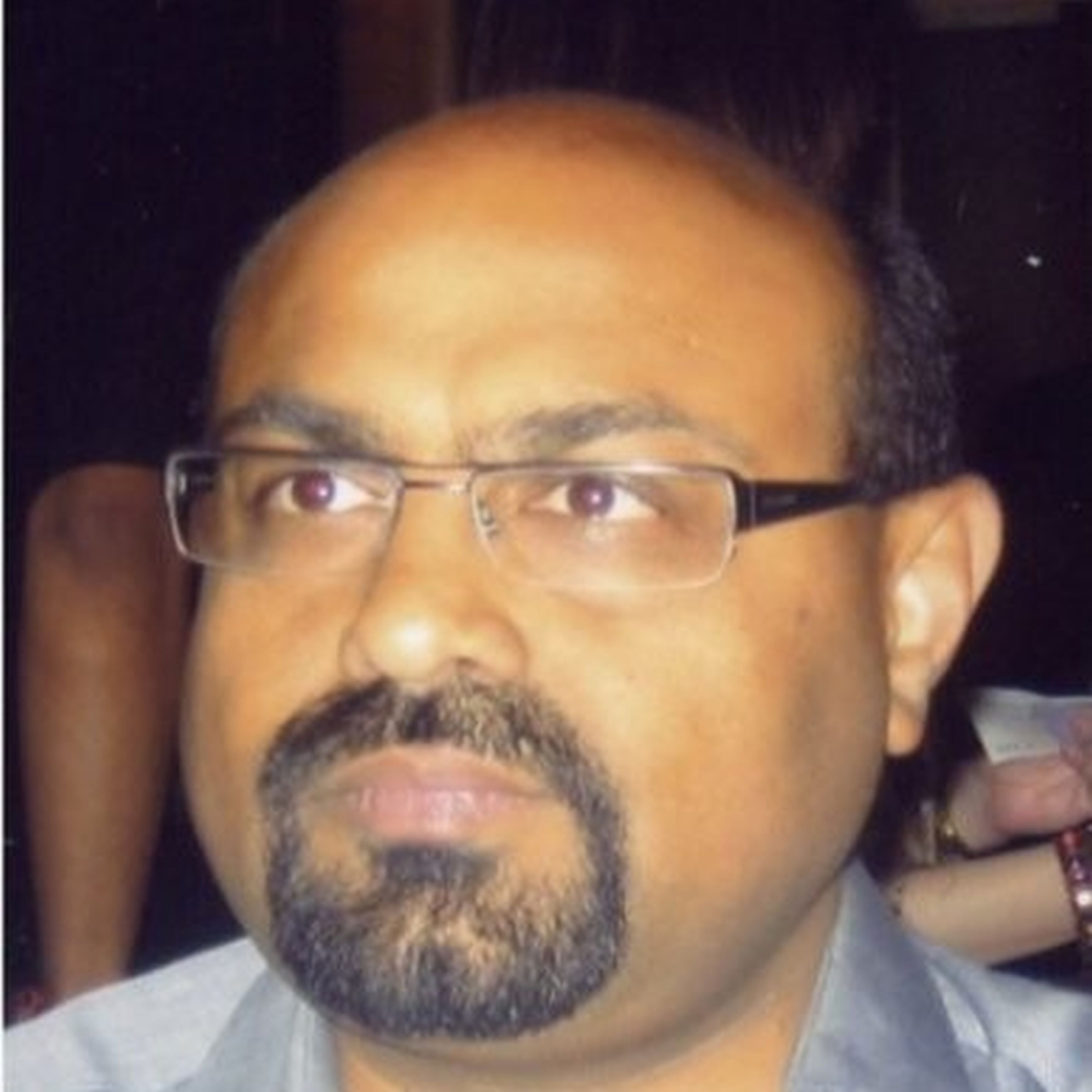 "They asked if they had stopped when we got there, and we told them and 'yes'.

"This lady tells us we are going to do the funeral free of charge and I've spoken with the son and he started laughing.

"He asked me 'who is this lady' and said he will not accept it."

But an unimpressed – and determined – Carlisle isn't buying the diabetes excuse.

She later fumed: "It's absolute b******t. Whatever type of diabetes he is, he knows when to have his food to avoid going into a coma.

"Take a packed lunch and eat it discreetly, or buy your McDonald's and go down a lane."

It's absolute b******t. He knows when to have food to avoid going into a coma.

Carlisle added: "I don't have any sympathy. I've got friends that have diabetes and they manage it. Both of them were stuffing their faces, not just one.

"If they've driven all the way from London without eating the correct food to stop them from going into a coma, well they shouldn't be driving anyway."

She posted her snaps of the incident to Facebook along with a link to the busy funeral director's website.

Her post said: "Disrespectful. A hearse complete with coffin wreaths and flowers pars up to get a McDonald's. People were astounded.

"Waited to check if they actually ate it and told him it's disgusting and disrespectful while he munched on his burger.

"Then he drove off the wrong way round the car park to avoid my car."

Mr Shah said she had called the service numerous times, but even after he explained the stop-off was for 'medical reasons’ she had maintained her ‘rude’ stance.

He added: "I told her she didn't know the full story, so I explained it to her.

"She said she's going to be shutting my business down."