How to small talk: University law school becomes first to offer module in chitchat and networking

A law school is offering lessons in chitchat and networking to help students navigate social situations.

BPP University Law School will host small talk lessons after 43 per cent of its students said they worried about being judged for the way they speak.

The lessons – believed to be the first of their kind in the UK – will help students hold good conversations, which teachers say will expand their ‘perspectives and relationships’.

Networking students will benefit from moving their chitchat to deeper conversations, which can be done by asking out-of-the-ordinary questions and providing honest answers, course designer and operator Georgie Nightingall said. 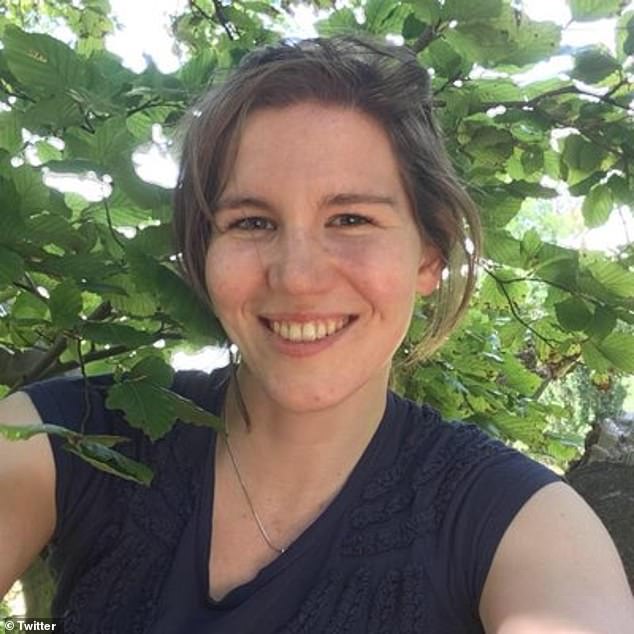 Networking students will benefit from moving their chitchat to deeper conversations, which can be done by asking out-of-the-ordinary questions and providing honest answers, course designer and operator Georgie Nightingall said.

Specialist conversation trainer Ms Nightingall told The Times: ‘Often asking small questions — what you do, where you live and the like — the person receiving that question assumes it’s not asked with genuine interest.

‘So they respond in a prescriptive way […] that creates a perception people aren’t willing to be open as we don’t give one another any hooks.’

These hooks are small pieces of information which help take a conversation away from small talk and onto something deeper.

One such method is to respond to ‘how are you’ with a number between one and ten as it often leads to a discussion on what constitutes a good day over a bad one, Ms Nightingall said.

BPP has has campuses across the UK and all students are able to take part in the virtual modules which include ‘how to talk confidently in an unfamiliar setting’ and ‘how to have a difficult conversation’.

A survey conducted by the university found that almost a third of future lawyers don’t feel comfortable talking in front of a group.

Meanwhile, 44 per cent of 18 to 24-year-olds are more comfortable using digital devices to talk to people than speaking face-to-face.

It also found that 32 per cent of students worry about going to networking events are being asked a question that they don’t know how to answer and 20 per cent fear freezing up and not being able to find the right words.

Some 11 per cent worry about talking too quickly while 10 per cent are concerned about being too modest of their own achievements in social circumstances.