The United States has agreed a partial truce with the Taliban and is set to sign a peace deal for a ‘reduction in violence’ on February 29, Secretary of State Mike Pompeo has said.

The week-long agreement will be between the US, Taliban and Afghan security forces and is expected to be signed in Doha, Qatar’s capital.

Peace talks had been deadlocked over demands for insurgents to cut down on violence – which would allow more US troops to withdraw from Afghanistan. 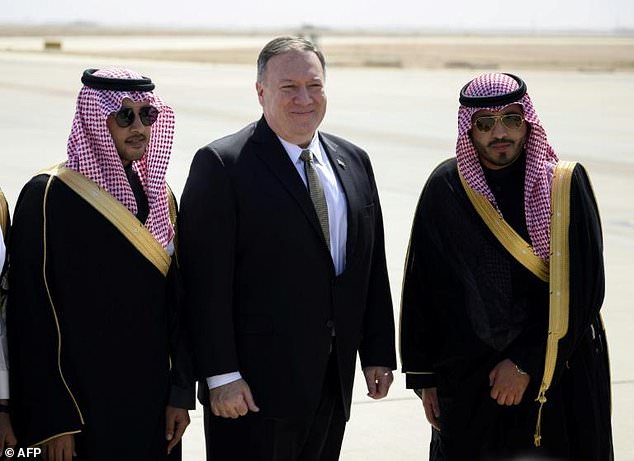 ‘Upon a successful implementation of this understanding, signing of the US-Taliban agreement is expected to move forward,’ Mr Pompeo said in a statement released after visiting Saudi Arabia.

The partial truce will mark a historic step in more than 18 years of gruelling conflict in Afghanistan and would pave the way for a deal that could, ultimately, see the war end.

Pompeo said that intra-Afghan negotiations would begin shortly after the February 29 signing, expected to take place in the Qatari capital Doha.

They will ‘build on this fundamental step to deliver a comprehensive and permanent ceasefire and the future political roadmap for Afghanistan,’ he said.

The US top diplomat said that challenges remain, but that progress made so far ‘provides hope and represents a real opportunity. The United States calls on all Afghans to seize this moment’. 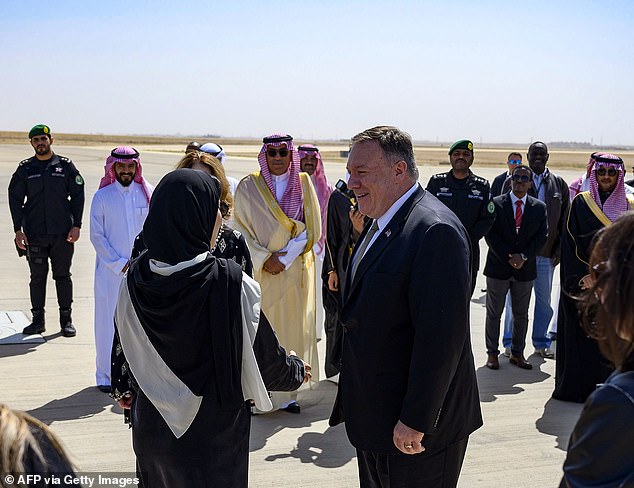 He made the announcement following a visit to Saudi Arabia (pictured)