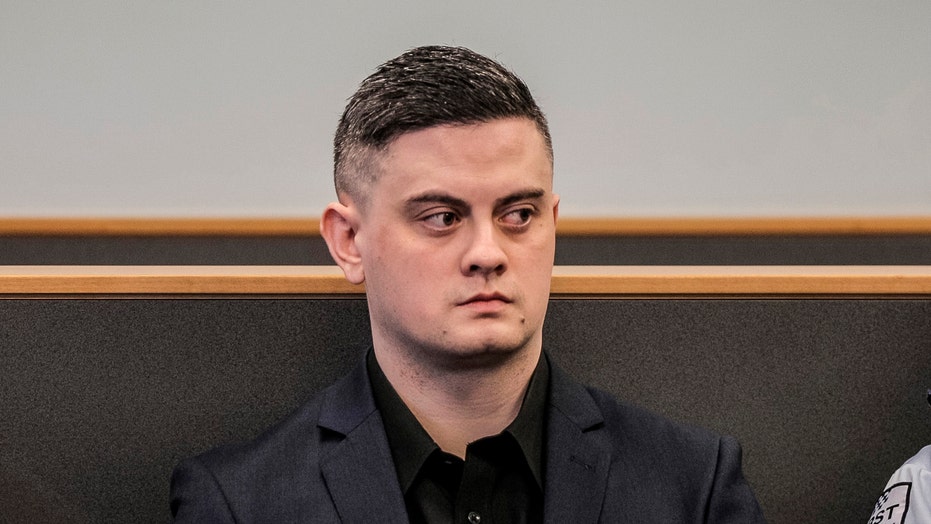 Chilling surveillance footage has emerged of a New Zealand man rolling the body of his Tinder date, British backpacker Grace Millane, out of a motel in a suitcase after strangling her, according to a report.

The video shows 28-year-old Jesse Shane Kempson using a porter’s trolley to carry two cases into an elevator at CityLife in Auckland, the Sun reported.

He is then seen returning with it carrying luggage that he later admitted contained Millane’s naked body folded into the fetal position, according to the news outlet.

Kempson loaded the suitcase containing her corpse into a rented Toyota hatchback and drove to the outskirts of the city, where he buried it, the Sun reported.

Surveillance video also captured the moment Kempson took Millane up to his room after a night out on the town.

Millane’s parents were seen wiping away tears when the video was shown in court during Kempson’s murder trial.

News of the footage comes as it has been revealed that Kempson also committed violent sex crimes against two other women before Millane’s murder.