NOAA weather chief on how to monitor space weather

After World War 2, the Vietnam War threatened to once again boil over to global conflict when it became another proxy war fought by the Soviet Union and the US in the Cold War-era. It officially sparked between North Vietnam and South Vietnam – but the north was soon supported by the USSR, China, and other communist allies, while the south was backed by the US, South Korea, the Philippines, Australia, Thailand, and other anti-communist allies. But as the US Army struggled to adapt to an unfamiliar battleground in the Vietnam jungles, US Navy pilots also witnessed something bizarre in the waters south of Hai Phong.

Scores of US Navy sea mines suddenly, and without apparent explanation, exploded in the water below them.

The event in 1972 went unanswered for 46 years until Professor of Aerospace Engineering Sciences Delores Knipp and her colleagues dug into declassified documents to discover an unlikely culprit – the Sun.

In a paper published in the journal ‘Space Weather,’ the experts determined that “between August 2 and 4, 1972, a sunspot produced a series of brilliant flares, energetic particle enhancements and Earth-directed ejecta.”

Magnetic fields, radiation, particles and matter, which have been ejected from the Sun, can interact with the Earth’s upper atmosphere and surrounding magnetic field to produce a variety of effects in what is known as space weather. 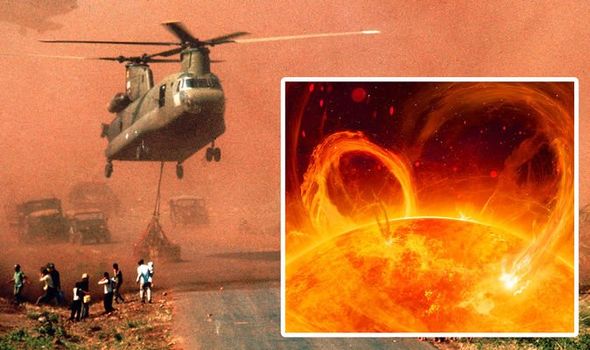 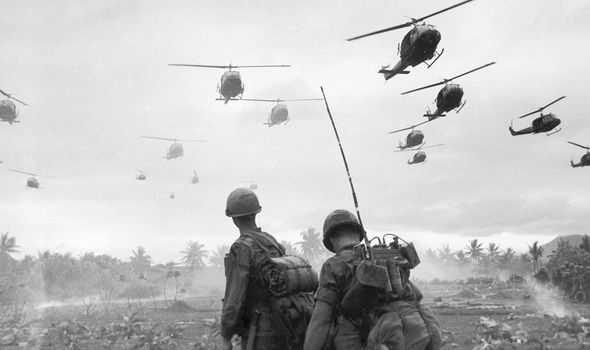 The effects are usually mild but can be quite powerful.

In their paper, the researchers dug up old US Navy records that suggested a famous 1972 solar storm was more serious than reported at the time.

The flares cleared the path for “the subsequent ultra-fast shock that reached Earth in record time – 14.6 hours”.

Researchers later found that the flare caused damage to solar panels on satellites in space and US Air Force defence sensors switched on, suggesting falsely that a nuclear bomb had detonated somewhere on the planet.

Moreover, they almost scuppered a major US Navy mission in the waters of North Vietnam. 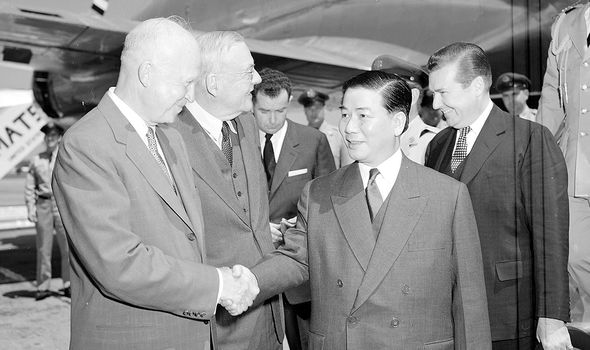 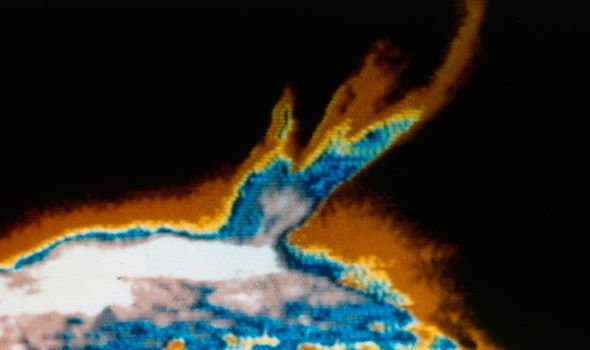 Operation Pocket Money was a plan to deploy 11,000 sea mines off the coast of North Vietnam to cut off naval supply routes to the region.

Another 25 to 30 patches of muddy water were also observed, indicative of further explosions.

Naval researchers investigated, and they concluded the blasts were the result of the solar storm triggering magnetic sensors in the mines that had been primed to detect passing metal ships. 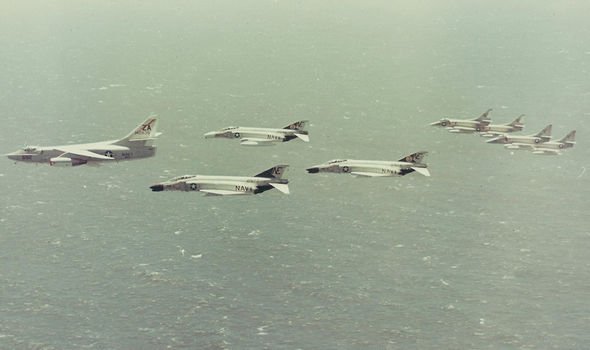 According to the 2018 paper, this event led to major changes within the Navy, who researched alternatives to the magnetic sensor mines that would be more resistant to solar effects.

However, the story apparently never made its way out.

The researchers said the event illustrated the modern challenge of figuring out how similar storms would impact modern infrastructure.

It is still unclear what a powerful solar storm could do in the future.