CONVICTED child killer Robert Howard was responsible for the tragic death of Arlene Arkinson, a coroner has ruled.

The 15-year-old girl vanished in 1994 with her body never found. 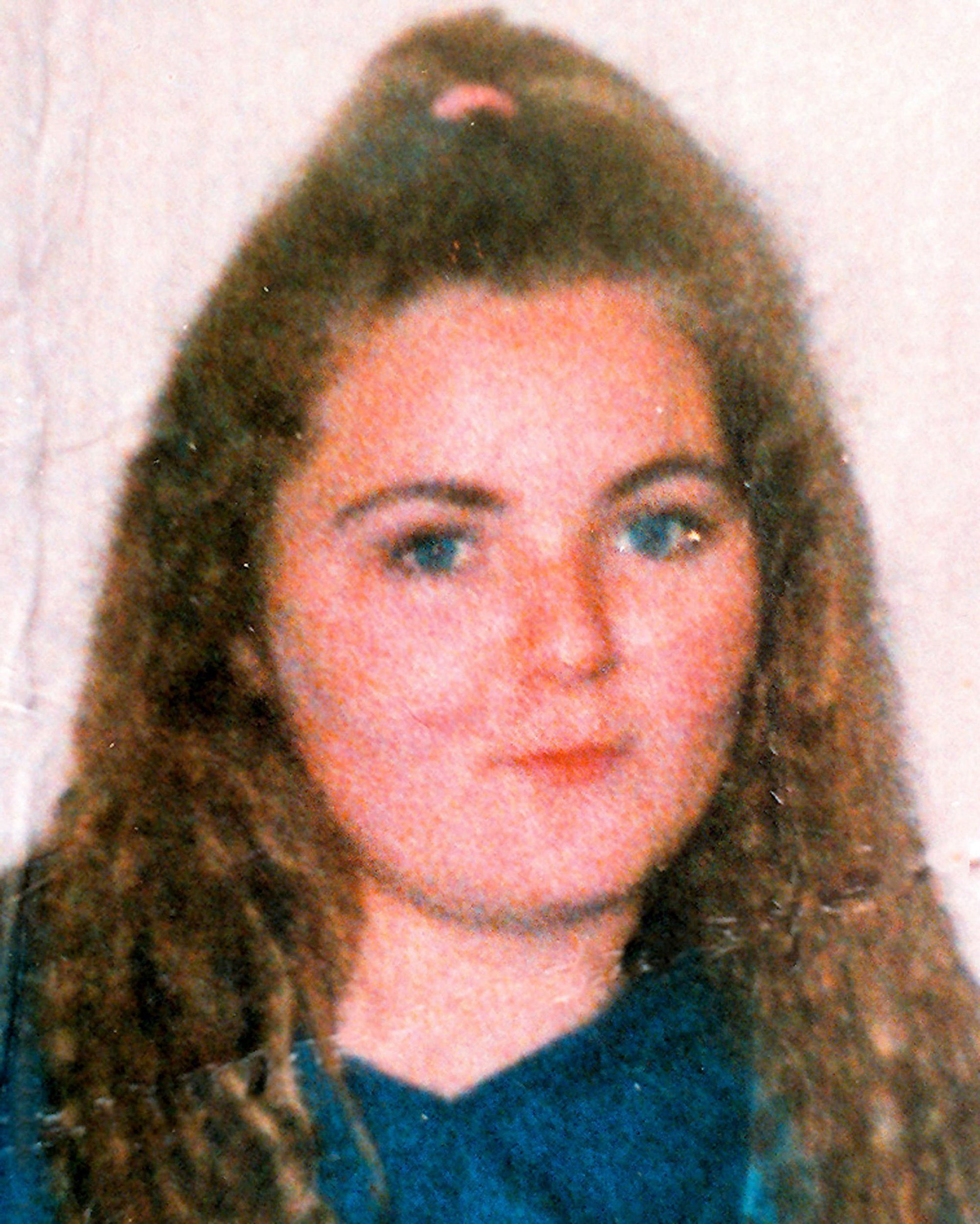 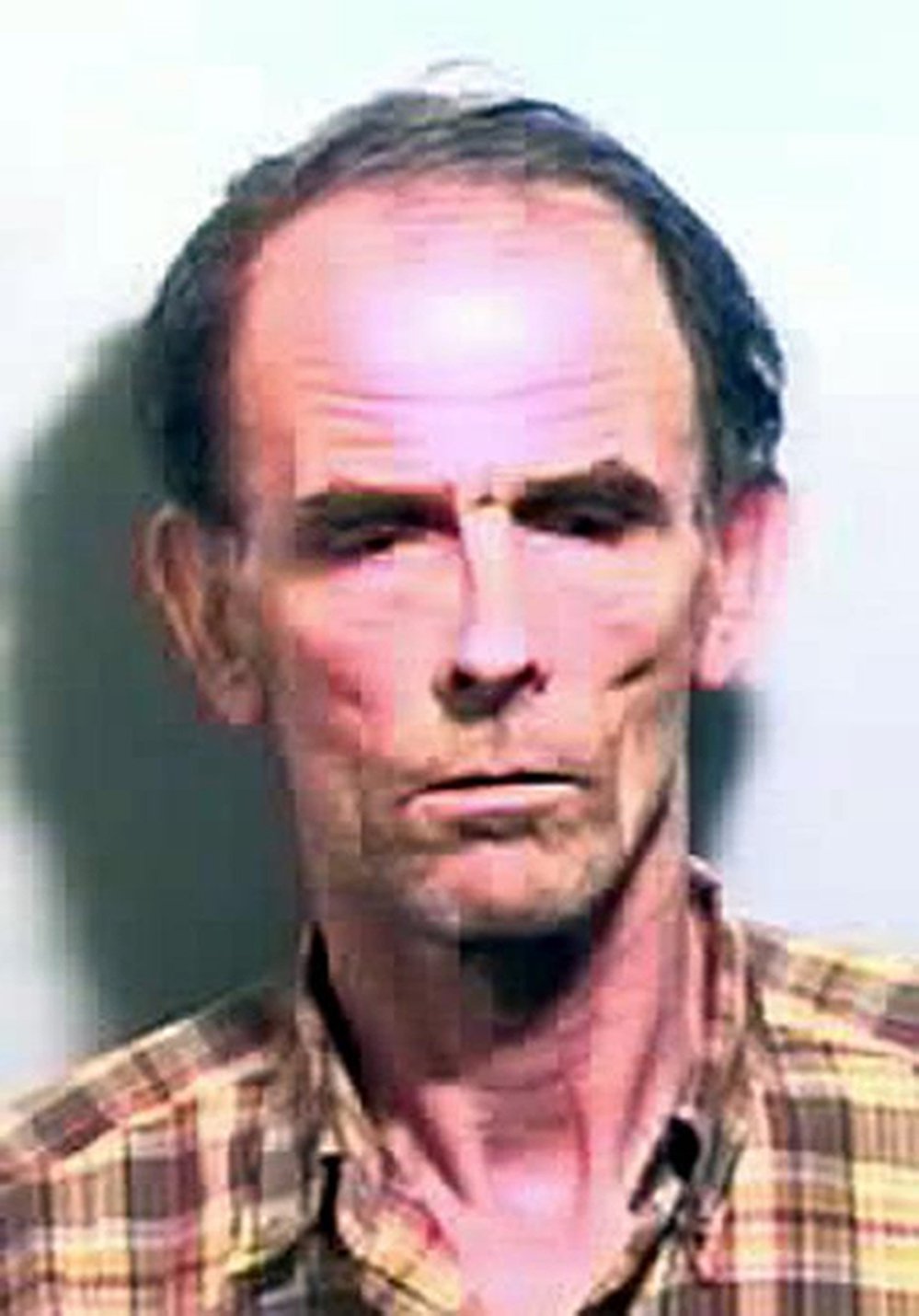 And coroner Brian Sherrard today ruled that "on the balance of probability" the 15-year-old fell victim to the dangerous sex offender.

Arlene, from Castlederg, Co Tyrone, had been on a night out in Bundoran, Co Donegal, when she was last seen.

She had been spotted in the company of Howard on the night.

The violent sex offender died in jail aged 71 while serving life for child murder in 2015.

Tragically, despite extensive searches, Arlene's body has never been found.

Following a long-running inquest at Omagh courthouse, coroner Brian Sherrard found that she died on the morning of Sunday August 14 1994.

He said: "There is no record of her being alive after that date.

"Robert Howard – a violent sexual offender and the last person to be seen with Arlene, in the early hours of August 14 1994 – was responsible for her death."

He added: "The mechanism of death is unknown."

After the hearing, Ms Arkinson's sister Kathleen called for a public inquiry into the case.

She said Howard had been a state agent and that all the circumstances which led to Arlene's death and Mr Howard's avoidance of justice must be investigated.

She said: "This was a 14-year-old inquest, nearly as long as Arlene's life.

"An inquest that Howard and the state never wanted. It was opened in November 2007 and only finishes today.

"Twenty-seven years on from Arlene's murder, I am still searching for her body. What else can I do? What else would anyone expect me to do?

"Despite what has happened, I have placed my faith in our justice system and went with it.

"When she does, she will see that the need for a public inquiry into the activities of Robert Howard in this jurisdiction and his status as an agent for the RUC, which has led to death and misery for many people, will be unavoidable.

"I guarantee the minister that the more she looks into Arlene's case, the more outraged and terrified she will be on behalf of the public. But, above all, I want a Christian burial for my sister. In seeking the truth, through public inquiry, maybe I will achieve that."

Howard, originally from Co Laois, was charged with her murder in 2002 but acquitted in 2005.

The jury was not told of his history of violent sexual offences nor that he had already been convicted of the murder and rape of schoolgirl Hannah Williams, 14, in London.

The Coroner ruled that the death took place in Northern Ireland, although the precise location remains unknown.

He said: "The court is confident of the date of death as Howard began establishing an alibi from the morning of August 14, 1994 at a time when Arlene's disappearance had not become known.

"However the court is confident that Arlene's remains were secreted in this jurisdiction," he said, adding that Howard was familiar with the Castlederg area and the nearby Irish border was then actively patrolled by the security forces.

"The time available before sunrise was very limited indeed," he said.

HOWARD TOLD OF BEING 'HAUNTED'

The coroner noted "quasi admissions" by Howard, such as his inquiries to a number of police officers about serving his sentence in Northern Ireland if he admitted to certain things.

And his raising of issues around needing help but being afraid to take the next step, of living in fear, of crossing the road when he saw a police officer.

Most tellingly, he had told of being haunted and seeing a face in a crowd and being reminded of the girl.

He said those concerns "fell short of a confession but indicate culpability".

St Eugene's High School student Arlene, whose mother had died in 1990, had been known to social services.

During the hearing on Wednesday the coroner paid tribute to the commitment by her six older siblings to her welfare as "truly remarkable".

He dismissed several rumours from the time of Ms Arkinson's disappearance, including that she had left Castlederg voluntarily, that she had been suicidal or had been pregnant.

He also dispelled any suggestion that members of Ms Arkinson's family had been involved in her murder.

The inquest, which has been running for more than a decade, was described as having "re-energised" police investigations on both sides of the border.

Mr Sherrard noted it had been 27 years since Arlene went missing.

He said the findings of the inquest had originally been scheduled to be delivered in March 2020, but were delayed due to the Covid-19 pandemic and other issues.

Concluding his findings, he said: "I would like to reflect on Arlene, who would now be a woman in her 40s, and it is a matter of profound regret that Arlene did not get to live her life and to live to her full potential.

"And I would also like to reflect on the very grave injustice that has been done ultimately to the Arkinson family due to the actions of Robert Howard."

He added: "I would like to reflect on the exhaustive manner in which Kathleen in particular has driven this case from the first days after the disappearance right through to today, and that is remarkable and Arlene herself has been served exceptionally well by her family in the intervening 27 years." 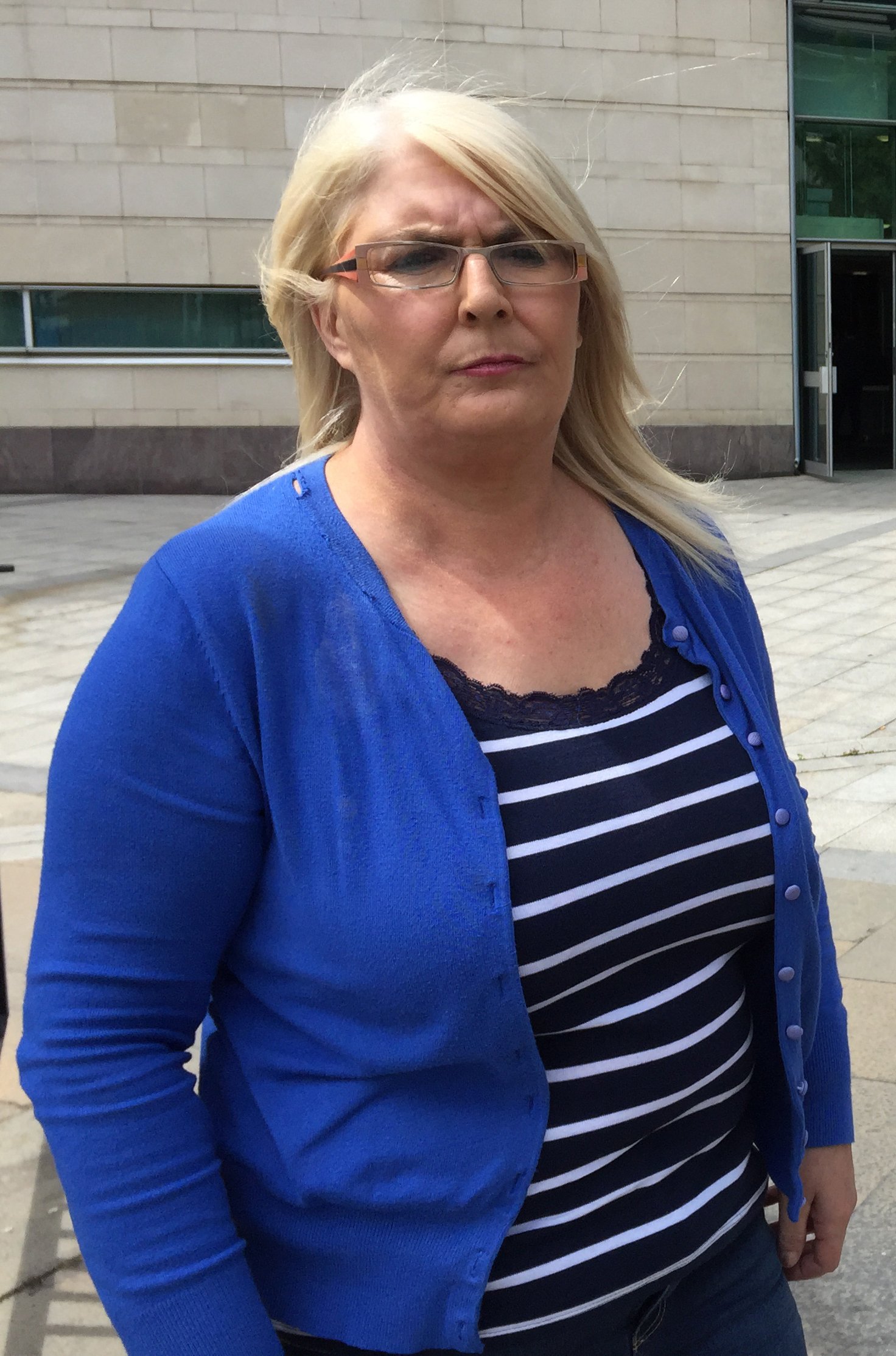