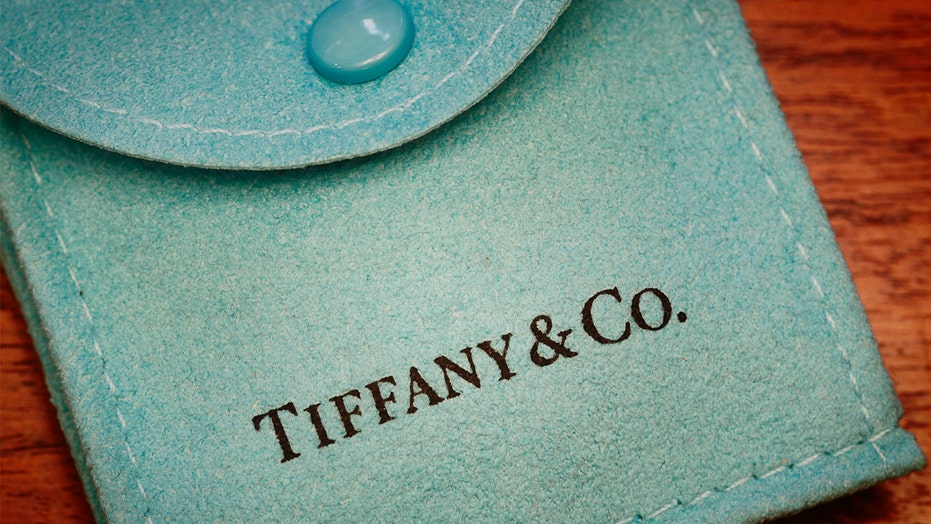 A Virginia lawyer has been charged with sex trafficking of minors after allegations that he paid at least six girls for sex and promised to be their "sugar daddy."

The charges against 45-year-old Matthew Erausquin were unsealed Thursday in federal court in Alexandria. An arrest warrant for the U.S. Air Force veteran and Consumer Litigation Associations founding partner was issued on Monday in Arlington, according to The Daily Beast.

The Fairfax County Police Department's investigation into Erausquin began in May 2019, and the incidents reportedly dated to 2017.

The police affidavit revealed Erausquin's victims — some of whom he met via a website connecting "sugar daddies" with "sugar babies" — went to three different high schools and were ages 16 and 17.

While the girls represented that they were age 18 or older, the affidavit states Erausquin had reason to know the girls were underage.

One of the victims was still wearing orthodontic braces, and the girls who spoke to authorities said Erausquin was aware of their ages.

He's accused of promising the girls would be given gifts such as Tiffany purses and Sephora gift cards, money, flights and drugs in exchange for having sex with him and sometimes others.

When a victim found out that she had contracted herpes, she wrote Erausquin to say she felt "betrayed" and wanted to end the relationship, authorities said.

One of the victims reportedly suffered a mental breakdown and is now hospitalized after discovering she had a "sexually transmitted virus.”

Erausquin, however, was not sympathetic and threatened to sue the girls if they went to the police, according to authorities.

The court documents noted the lawyer had insisted that his crimes were not "worth risking [his] career for" and that his parents are in their late 70s and relying on him to take care of them.

According to Erausquin's biography, he is a consumer rights lawyer who handles cases involving mortgage servicing disparities, automobile fraud, and class-action lawsuits to enforce the Fair Credit Reporting Act.

Fox News has reached out to the U.S. Attorney’s Office for the Eastern District of Virginia for comment.