A Virginia woman has been found dead after she suddenly vanished over the weekend during a night out with friends, police said.

Sheena West, a 36-year-old mom, took off without a word while out Saturday night on Shore Drive in Virginia Beach, though she left behind her phone and wallet, the Virginian-Pilot reported.

She was reported missing the next day to police, and pleas from friends asking for help finding her flooded social media.

Surveillance photos were shared of her at the tapas bar Central Shore, where a man appeared to be leading her out of the establishment, the outlet reported.

“She’s been missing since Saturday night with no car, phone or wallet, hasn’t been home or to work, and isn’t in the jail or hospital either. She was last seen on shore drive with us and she just disappeared,” wrote friend Desiree Czoschke on Facebook, adding that her friends were “worried sick.”

But on Tuesday, loved ones learned that West had died at a home in Norfolk, about 10 miles away from where she was last seen.

Norfolk police said they had responded around 8:30 a.m. Sunday to a call about an unresponsive woman at a Hillside Avenue residence. It is unclear to whom the home belongs.

The woman was pronounced dead at the scene and later identified as West, the newspaper reported. 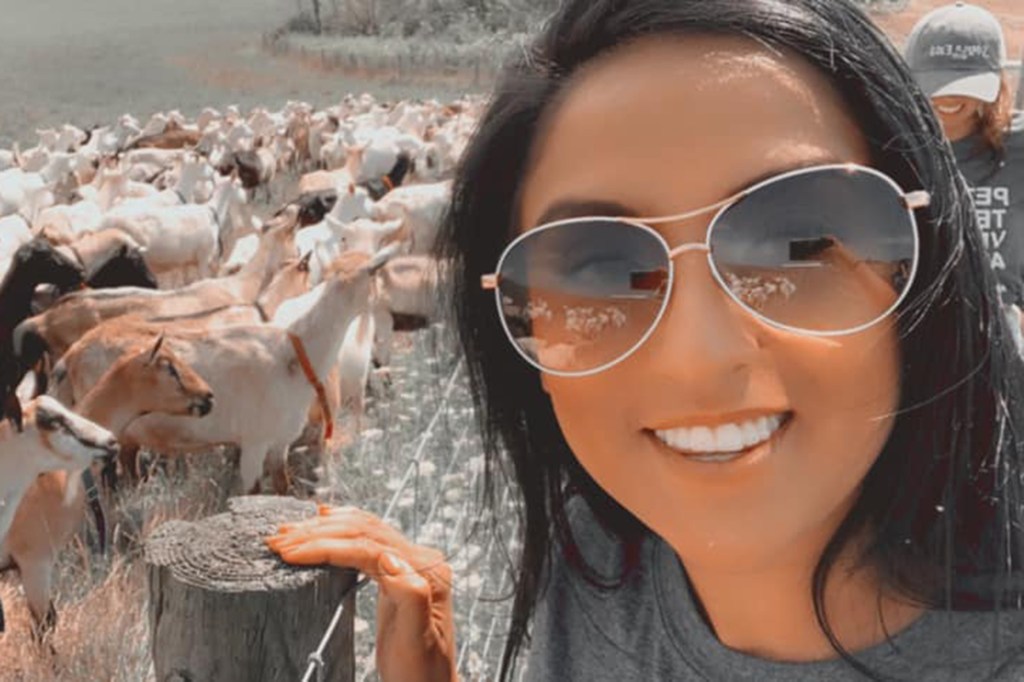 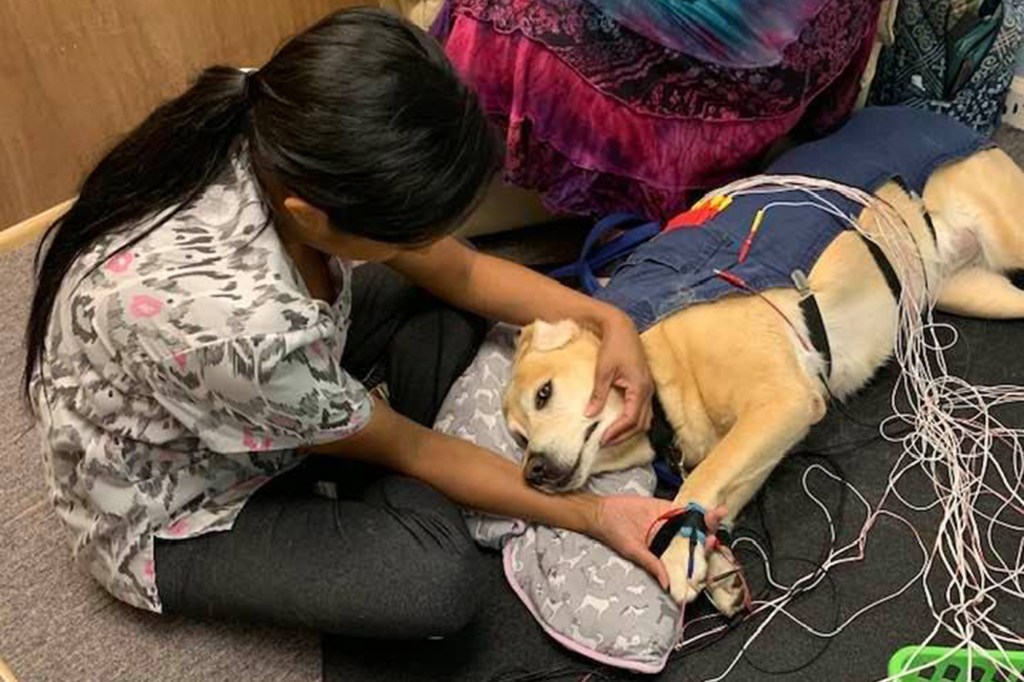