FAYETTEVILLE, Ark. (Reuters) – Walmart Inc Chief Executive Doug McMillon said on Friday the retailer was concerned that fresh produce prices would rise if tariffs are placed on imports from Mexico. 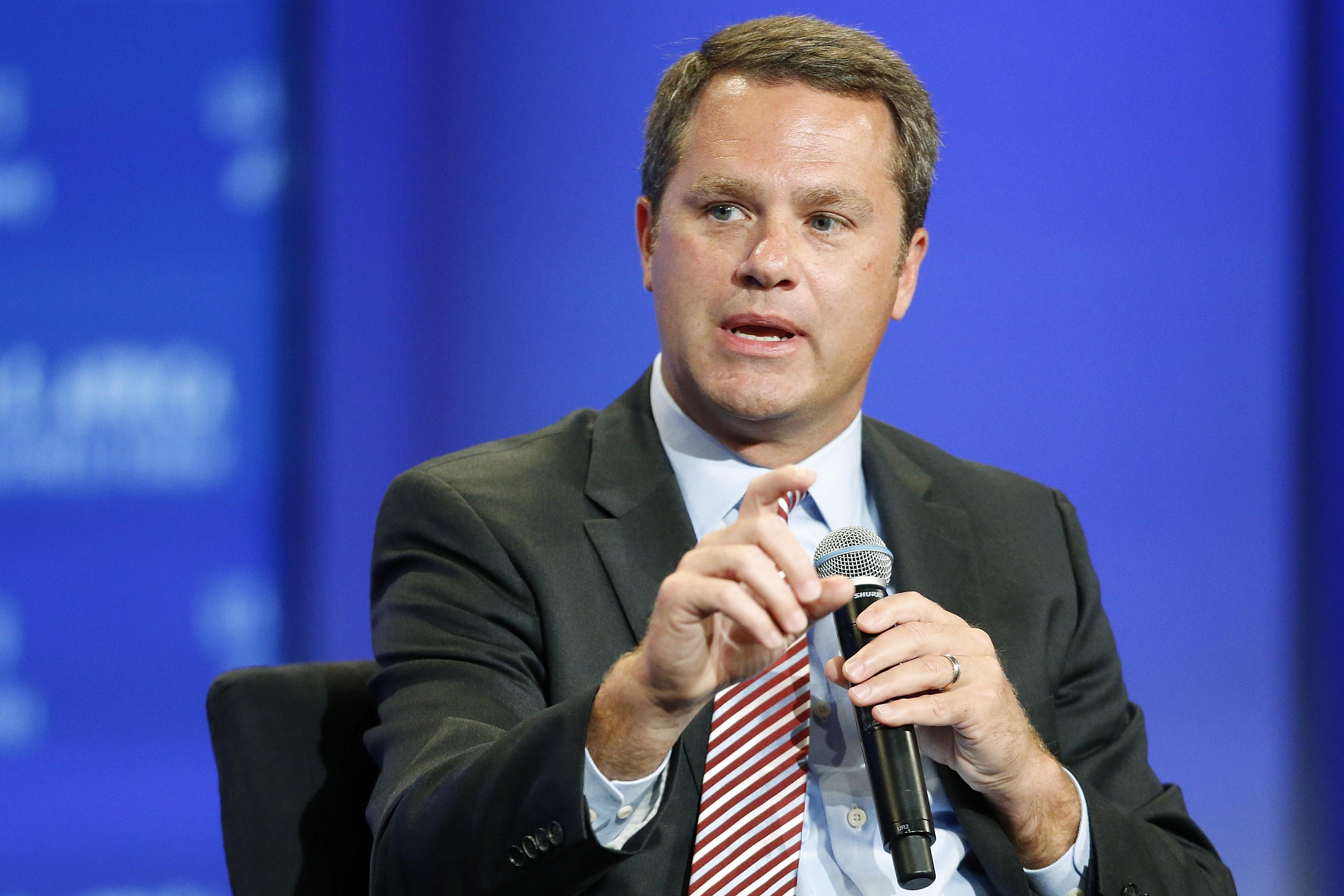 “We are concerned about that category … We don’t want prices going up on those fresh items for customers and we will resist it as long as we can but we can’t tell when those prices have to go up,” McMillon told reporters at Walmart’s shareholders’ meeting.

“If the customer is focused on avocado prices, we will hold those prices for as long as we can and focus elsewhere.”

U.S. President Donald Trump has threatened to impose levies starting at 5% on June 10 if the Mexican government does not agree to do more to tackle an increase in mostly Central American migrants crossing Mexico to enter the United States.

On Friday, Trump said there was a “good chance” the United States would be able to reach a deal with Mexico over migration, although his administration was still pushing ahead with a plan to slap import tariffs on its southern neighbor next week.

McMillon comments come as retailers are preparing for an increase in prices after the Trump tariffs on imports from China.

Walmart will change sourcing bases on products when possible, he said.

“Where we can change sourcing, whether it’s Mexico, it’s China, we will but where we can’t we just have to deal with it and find places where we can cut costs in the near term,” he said.

McMillon did not give details on how much Walmart procures from China or Mexico.

On Thursday, Walmart U.S. Chief Executive Greg Foran told Reuters the impact from tariffs on imports from Mexico will be “significant” for Walmart. He declined to share additional details.

HOPING FOR RESOLUTION WITH CHINA

Walmart also said it hopes the United States and China find a way to work together. It is in the best U.S. interest to do so because China offers a “tremendous business opportunity,” McMillon said.

Last month the retailer said prices would rise for shoppers due to tariffs on Chinese imports.

“Trade overall has been good for Americans, good for consumers … and I realize it gets criticized at times,” said McMillon, urging a focus on how trade helps a broad number of people in the country and “not just those it harms.”

Walmart has spent time talking to both governments and is trying to encourage things to work out “in ways we can but we don’t control that,” he added.

The retailer also said it has so far seen no impact from trade wars on businesses in China and Mexico. Mexico is Walmart’s largest international market in terms of stores and revenue outside the United States.