IRAN can ready the materials for a nuclear weapon in just eight weeks and Washington was just minutes away from a war with Tehran last year, according to an expert.

The US and Iran held indirect talks earlier this week as they try to revive the Joint Comprehensive Plan of Action (JCPOA) – a framework designed to curb Iran’s nuclear capabilities. 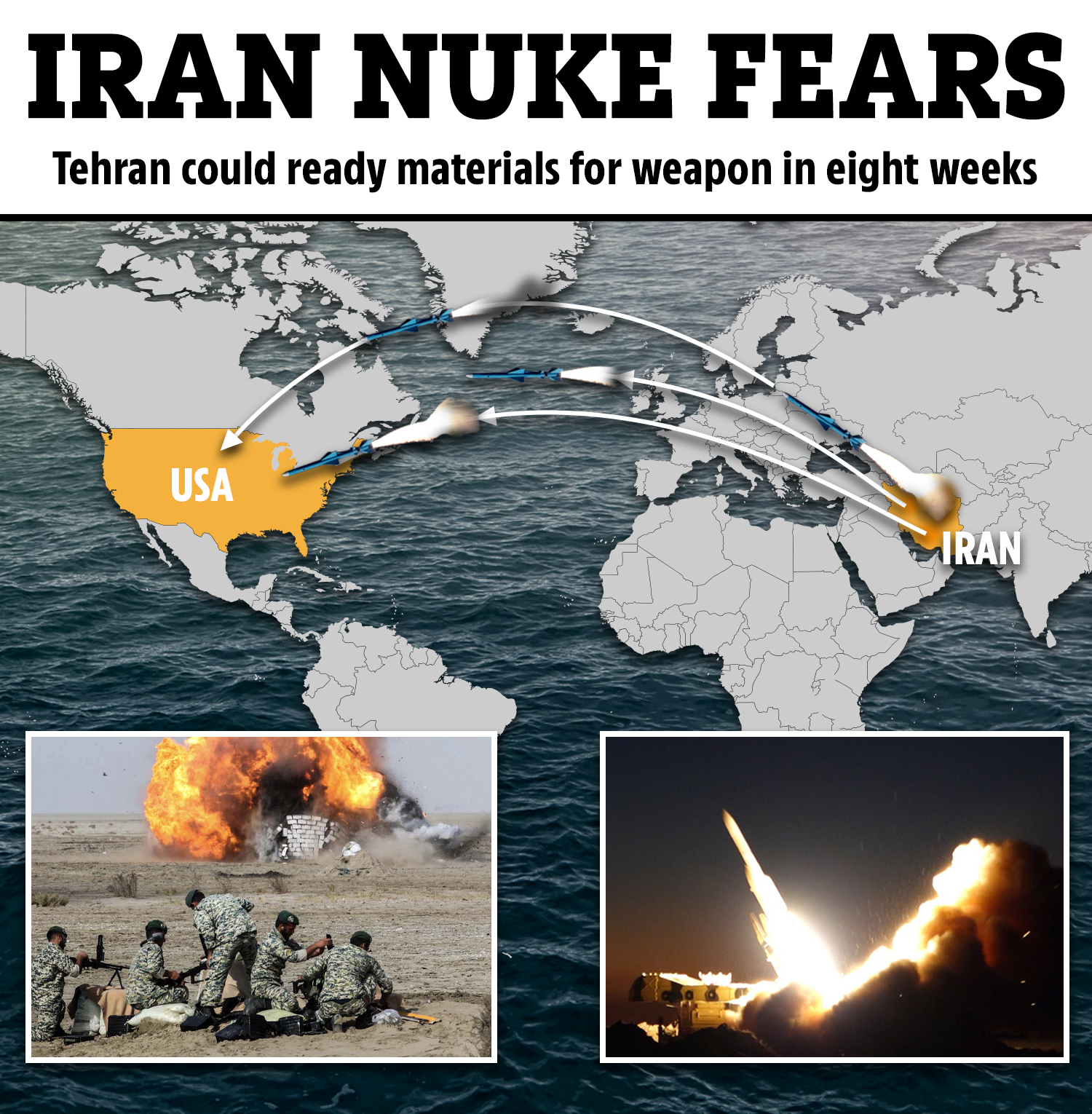 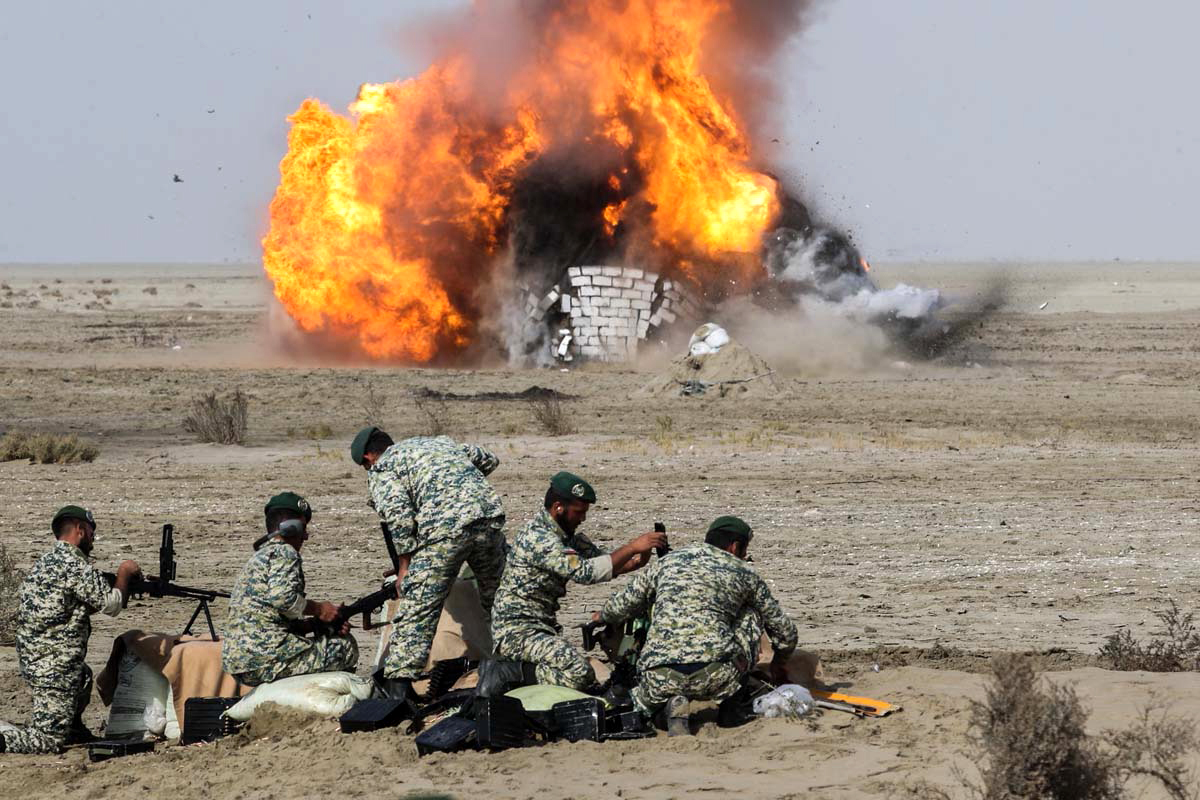 In 2015, Tehran had agreed to limit its nuclear development in exchange for the removal of "crippling" sanctions, but the agreement was torpedoed under former President Trump as the US withdrew in 2018.

Tensions between Tehran and Washington rose after “years of maximum pressure” pursued by Trump, which culminated in the assassination of top general Qasem Soleimani in January 2020.

Trita Parsi, the Executive Vice President of the Quincy Institute for Responsible Statecraft, told The Sun: “The US and Iran had several moments in mid-to-late 2019 when they were only minutes away from war.

“When Trump killed Soleimani, the Iranians responded and both sides backed off. It was pure luck that it didn’t escalate further.

“US intelligence got notice of Iranian missiles coming in at about two hours time. They made sure people were evacuated and put in bunkers."

High-profile military officials involved in the decision-making at the time reportedly told Parsi that the US would’ve taken further action against Iran had an American died.

Parsi said the Iranians are further ahead in their nuclear program as the country's stockpile of uranium enriched to 60 percent purity stands at 17.7kg, according to the latest International Atomic Energy Agency report published last month.

It is one level below weapons grade and the quantity is up from 10kg at the time of the last report in August.

Around 20kg is sufficient for a bomb, sparking fears it could be reached within months.

Parsi warned: “The breakout capability – meaning the amount of time it would take for them to have the materials ready for a nuclear weapon – is now somewhere between eight and 12 weeks.”

Under the terms of the JCPOA, Iran’s breakout time would be around 12 months.

Previously Israel warned that Iran was just ten weeks away from having a nuclear bomb.

Talks resumed more than five months after the latest round of negotiations on Monday.

Spanish diplomat Enrique Mora, who is representing the EU, said he felt “extremely positive” after the talks concluded, The Hill reported.

"So I feel positive that we can be doing important things for the next weeks to come.”

But, Israel has called on global leaders not to “give in” to Iran’s “blackmail”.

US envoy Robert Malley told BBC Sounds: “If Iran thinks it can use this time to build more leverage and then come back and say they want something better it simply won't work.

“If that's Iran's approach, which is to try to use the negotiations as a cover for an accelerated nuclear program, and as I say, drag its feet at the nuclear table, we will have to respond in a way that is not our preference.”

Officials say Washington is prepared to pursue "other options" if diplomacy breaks down.

Parsi thinks the US doesn’t have a “plan B” if talks break down.

The expert said that Tehran wants to see a “mechanism” introduced that prevents the US from “betraying” the agreement.

He said: “They may not be worried about Biden doing so, but they have quite legitimate concerns that a potential Republican president will do so.

“There’s not much value in having the negotiations if the United States will be in and out of the agreement.”

He also warned that there are “legitimate concerns” as to whether both sides have the political will.

Parsi says that a breakdown in talks and a no-deal scenario could be defining for President Joe Biden's legacy.

He said: “If talks and fail and there is no deal, and this goes back towards conflict and potential military confrontation, rest assured this will be extremely politically costly for Biden.

“This is the president that pulled out of Afghanistan and has kept saying he wants to end the 'Forever Wars'. So, having done all that, only then to go back into war does not play out well.”

Parsi believes two scenarios could play out if a future Republican president is elected – one where the US formally exits the treaty or leaves in all but name.

He warned that this would have destabilizing effects on the Iranian economy, adding that European companies could start to leave the country’s market.

He said: “I do not see a scenario in which a Republican president would keep and adhere to the terms of the JCPOA.”

John Ghazvinian, the Executive Director of the Middle East Center, thinks the Iranian political establishment has not been inclined to have warm relations with the US since the 1979 Revolution.

Relations deteriorated further when George W. Bush included the country within his Axis of Evil speech.

He told The Sun in August: "The level of trust and willingness to engage seriously with the United States is probably lower in Iran today than it has been since the Revolution.

“I think there is a feeling across the board among elites that you simply cannot trust America and it doesn’t matter what you do.

“There is something in the DNA of the American political establishment that doesn’t want to engage in a serious way with Iran or respect the sovereignty of the Islamic Republic.” 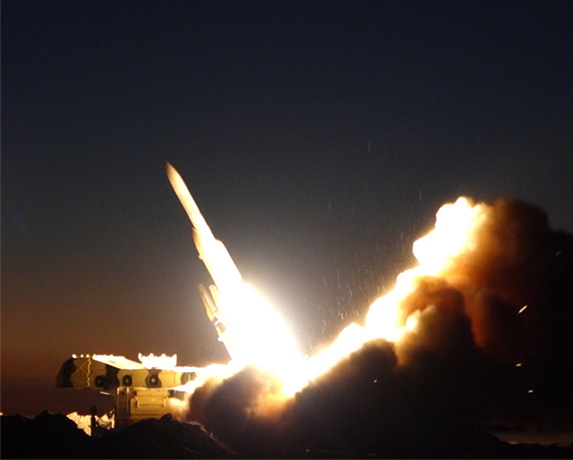 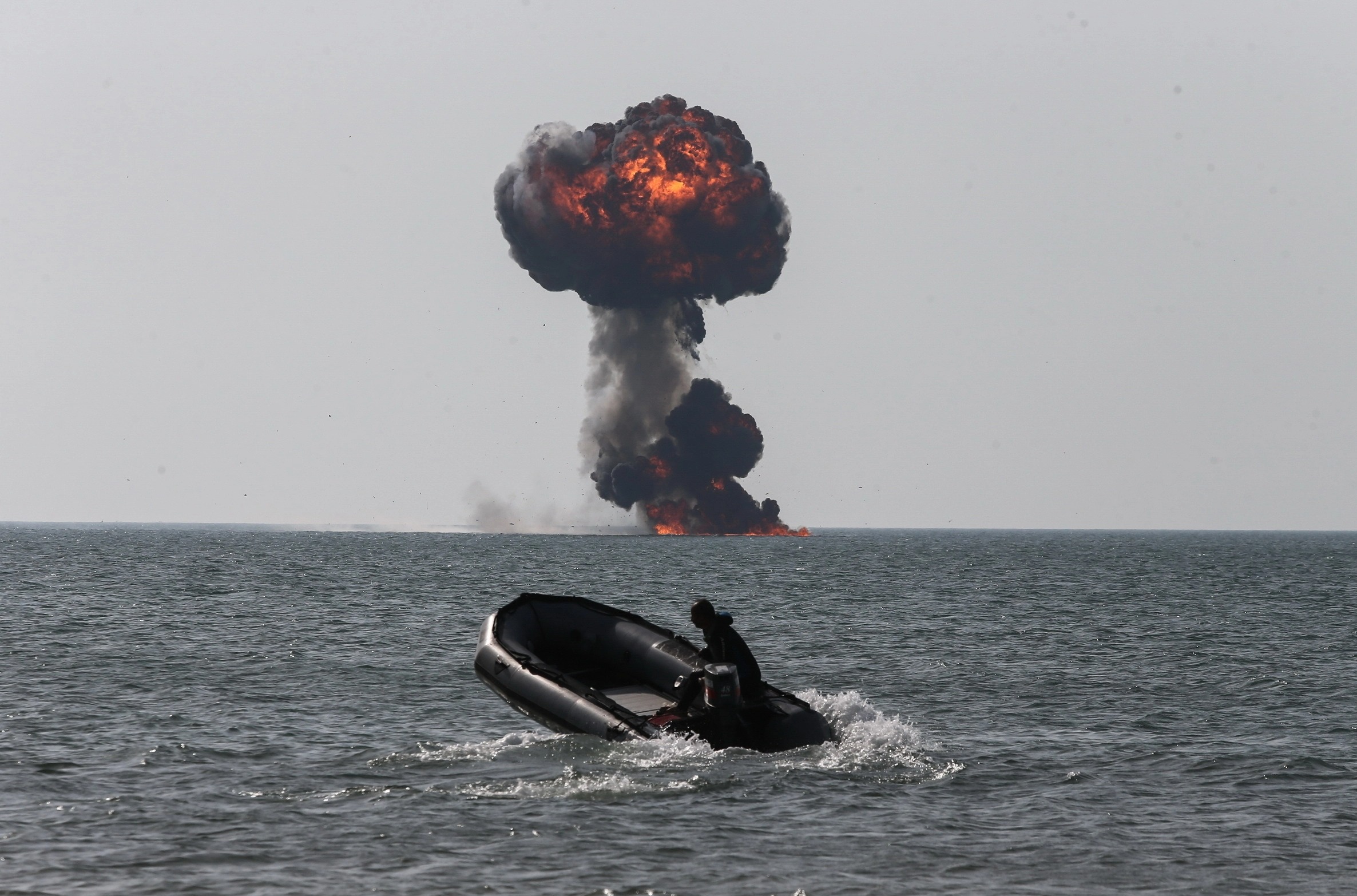