LEGENDARY Sun photographer Arthur Edwards is 80 today . . . and has no plans to retire after 45 years taking pictures of the Royal Family.

He took his first royal photo in 1975, a shot of Prince Charles at Windsor, and has since visited 120 countries in the course of his work, which has been admired by millions. 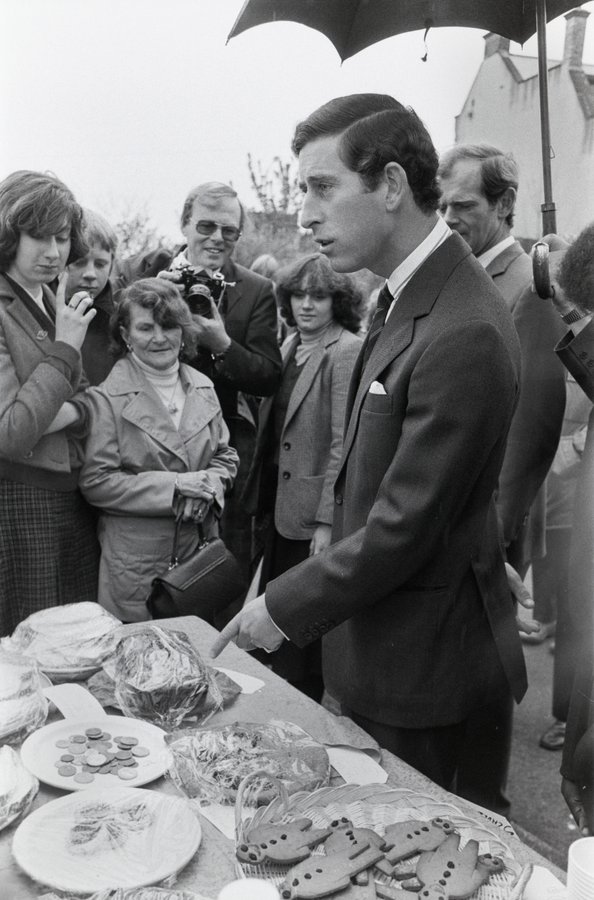 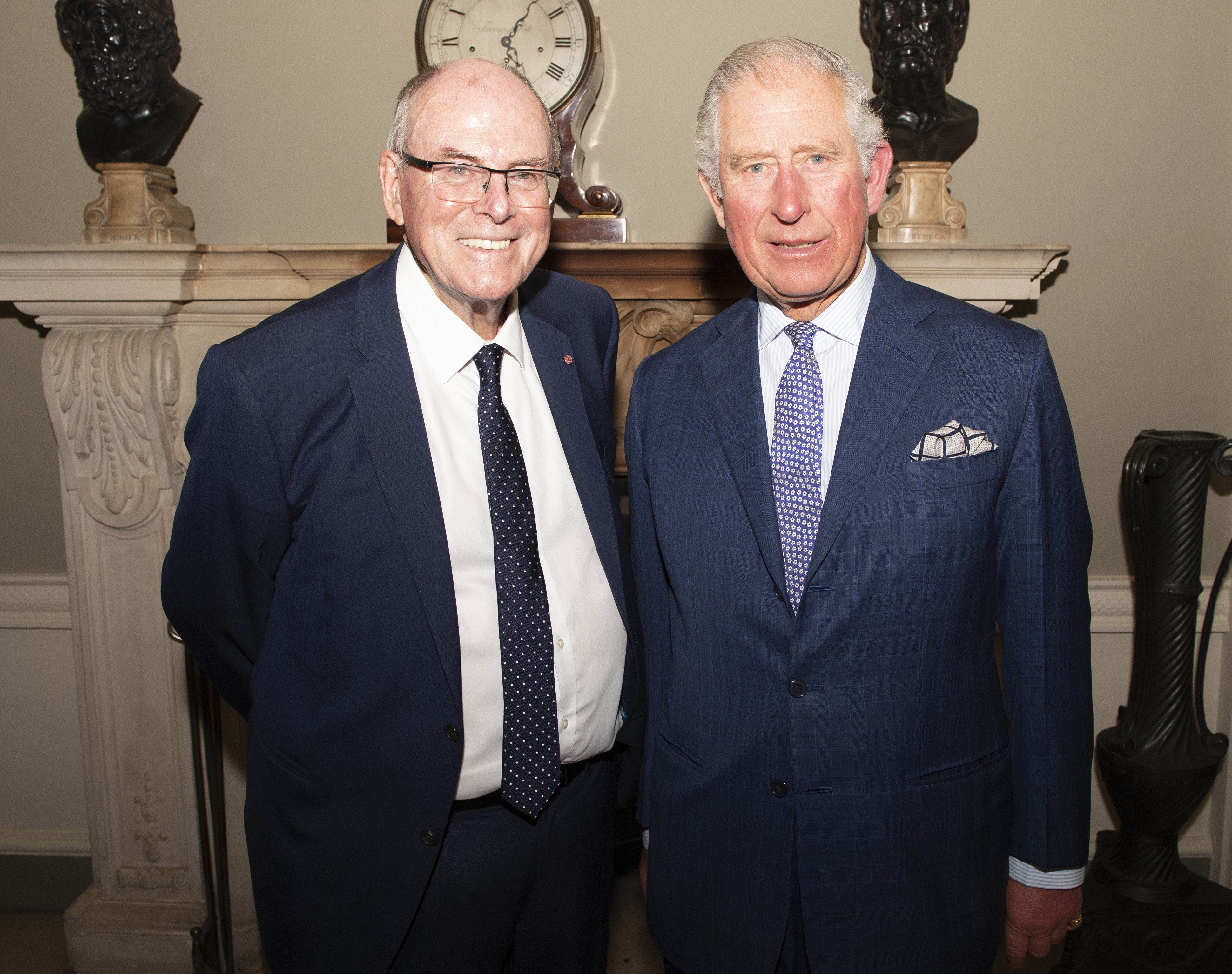 Taking pictures for Britain’s No1 paper for nearly five decades means Arthur has become a favourite with three generations of the Royal Family.

And many famous faces, friends and colleagues send fond birthday wishes. From royals to footballers – and a clutch of Prime Ministers – messages have poured in.

Boris Johnson said: “Many happy returns, Arthur. You are a living legend of Fleet Street.” 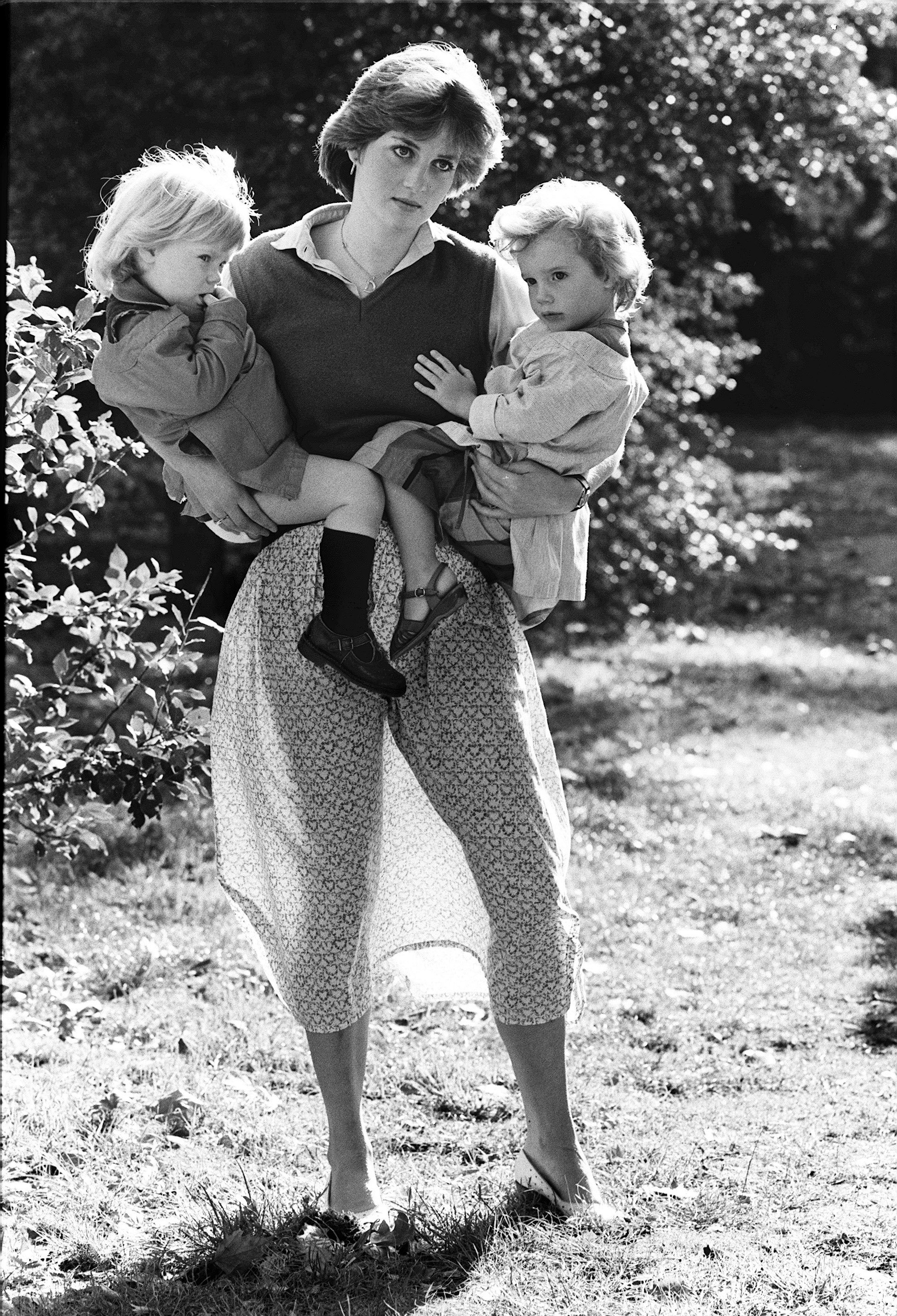 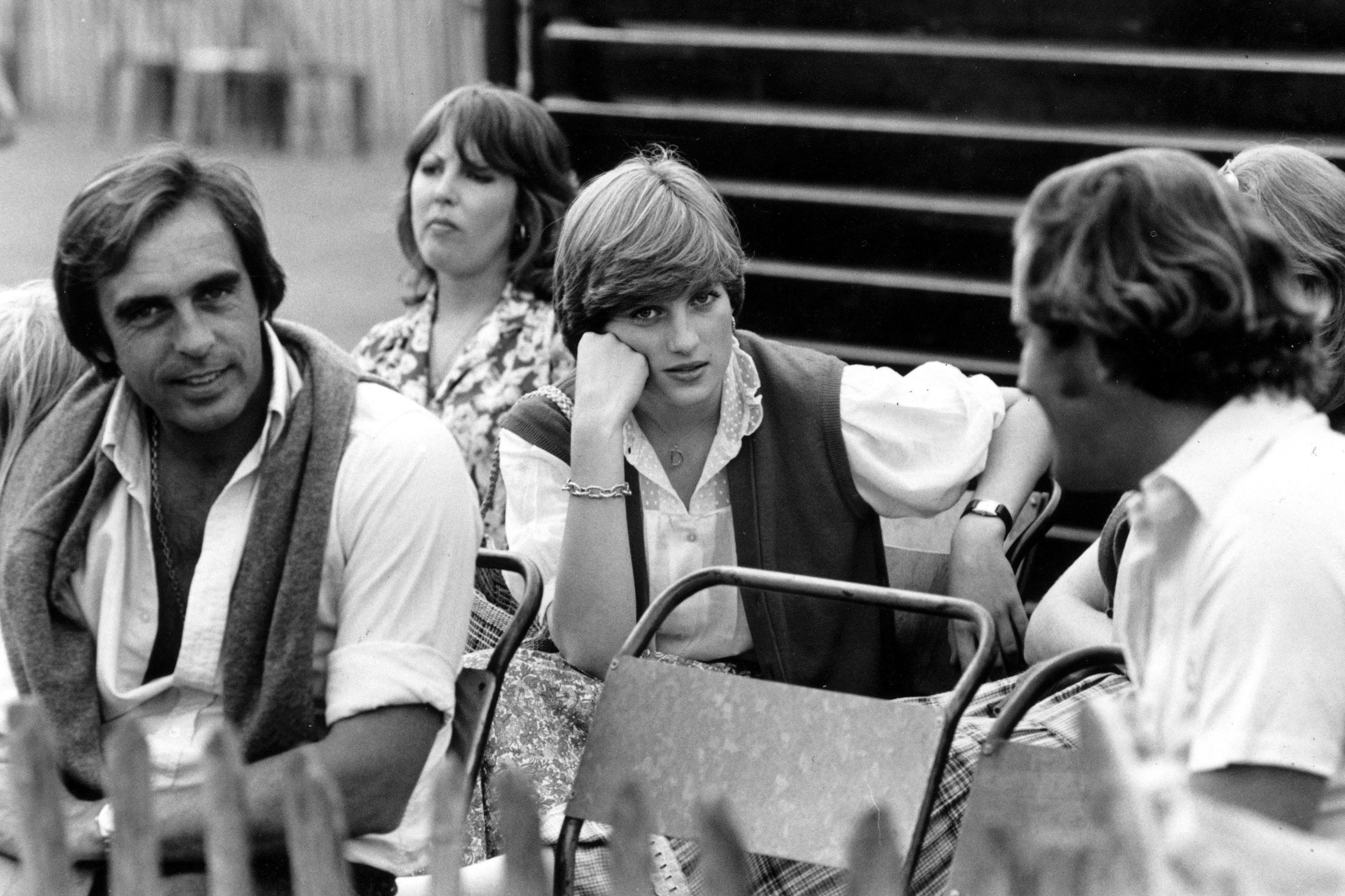 The Duchess of York, a big fan, said: “I will never forget the way he has always protected me. When Arthur is around, I know he’ll have my back.”

Tony Blair praised him, saying: “Arthur has been an extraordinary feature of British journalism for so many years. He is a true gentleman and a pleasure with work with.”

Father-of-three Arthur says: “I’m excited about reaching 80 because I have had a wonderful life and never thought I would get to this age.

“My father died at 50 and my mother not long after that. I figured maybe the long-life gene wasn’t in our family. 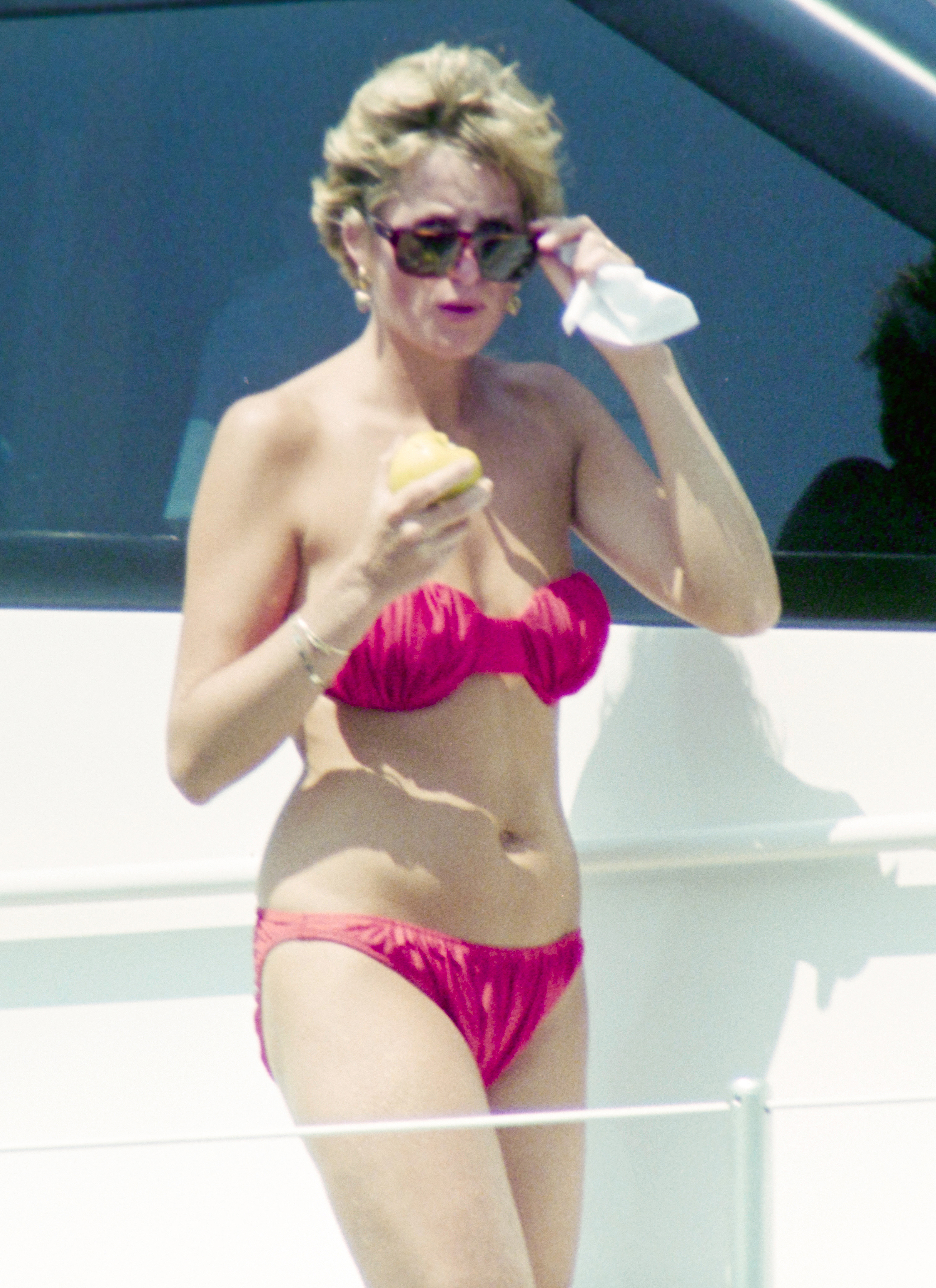 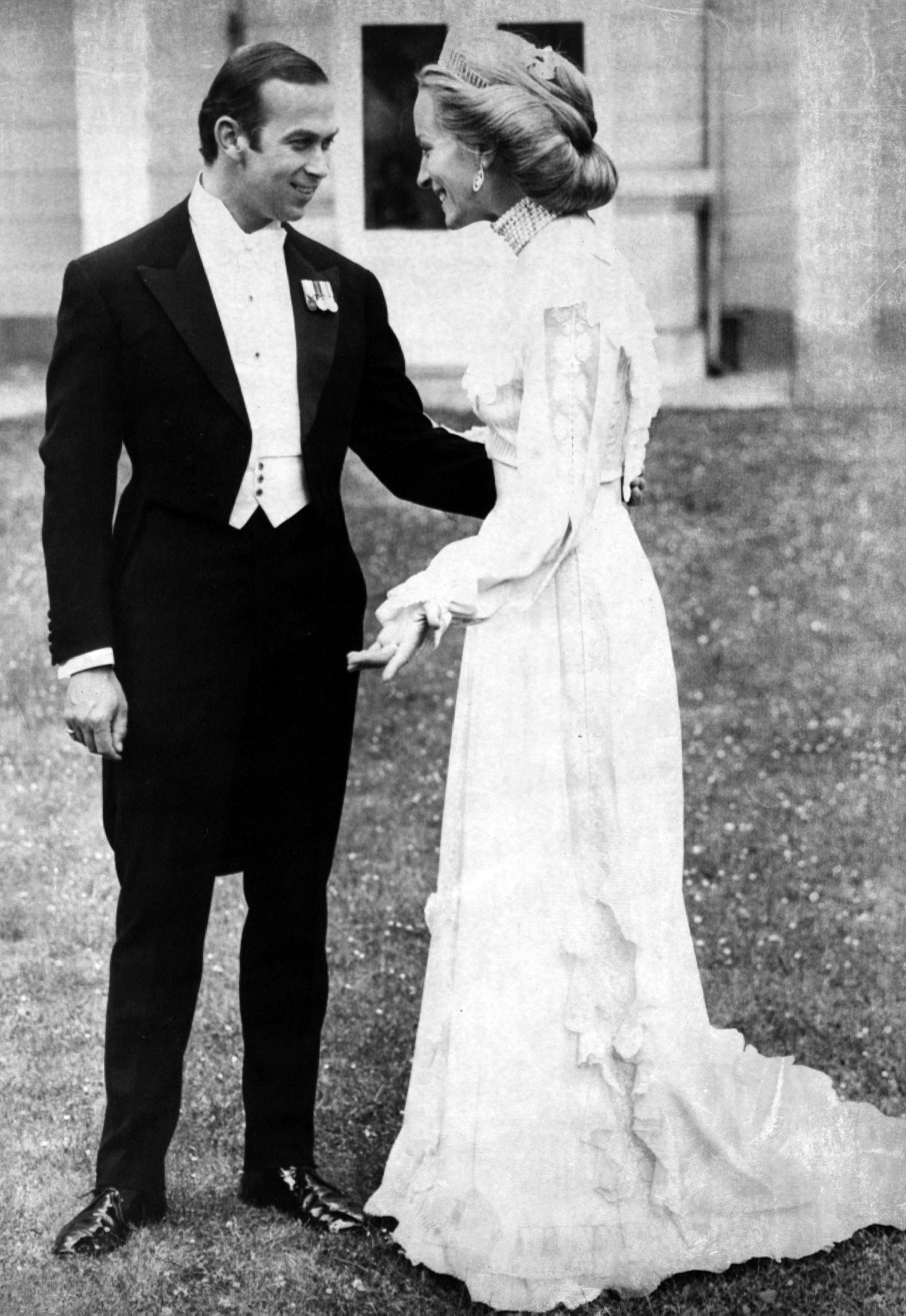 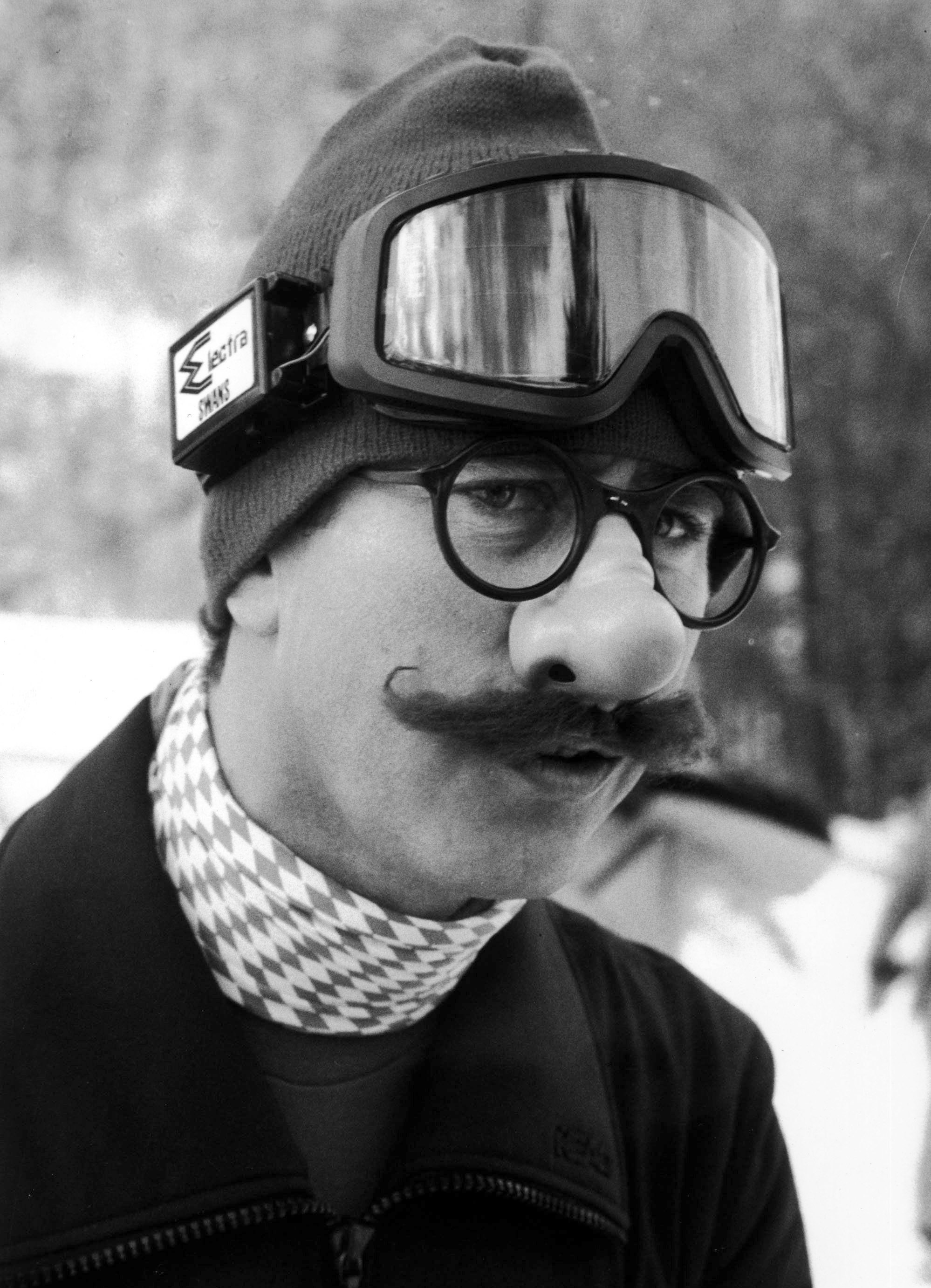 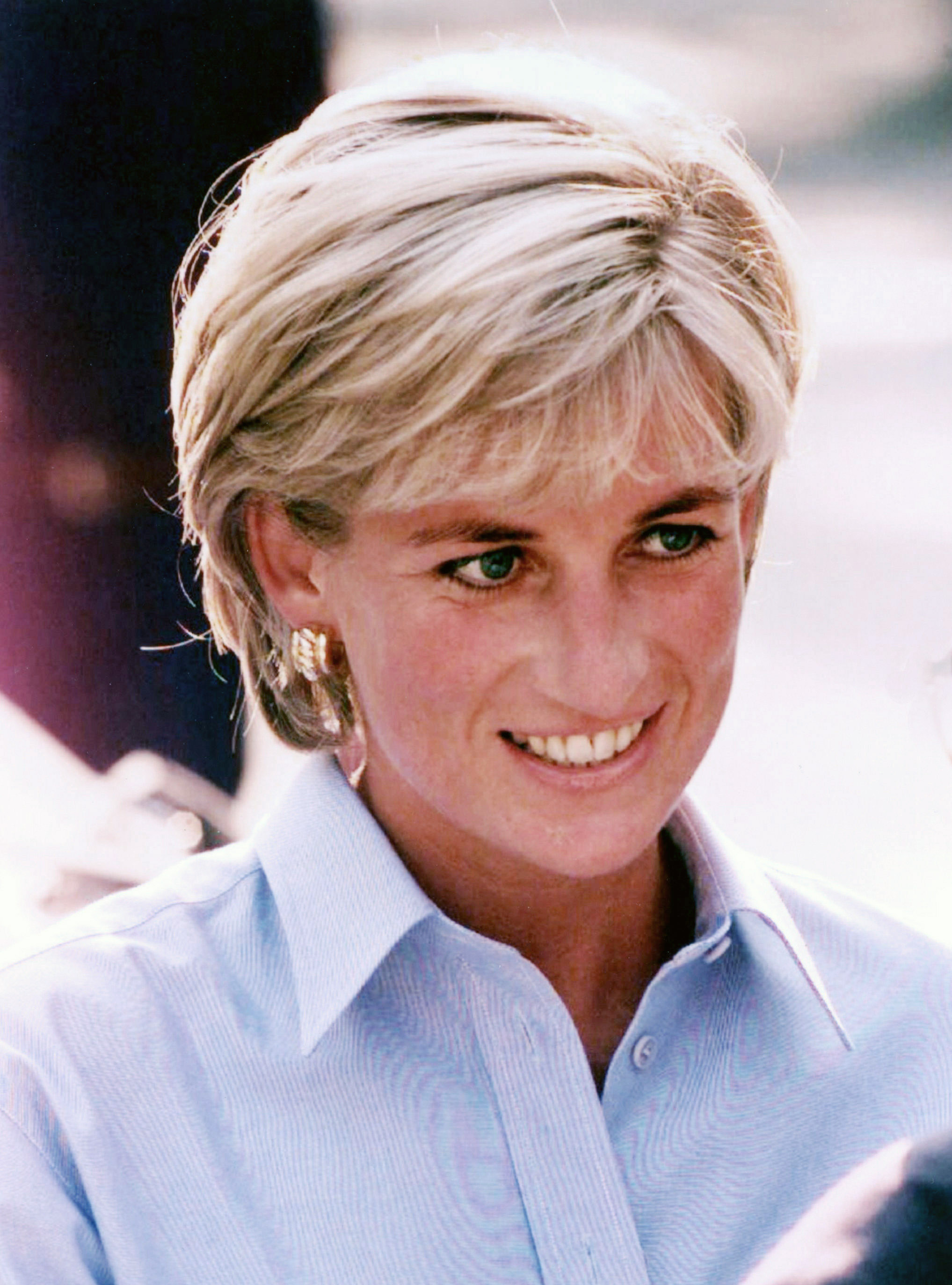 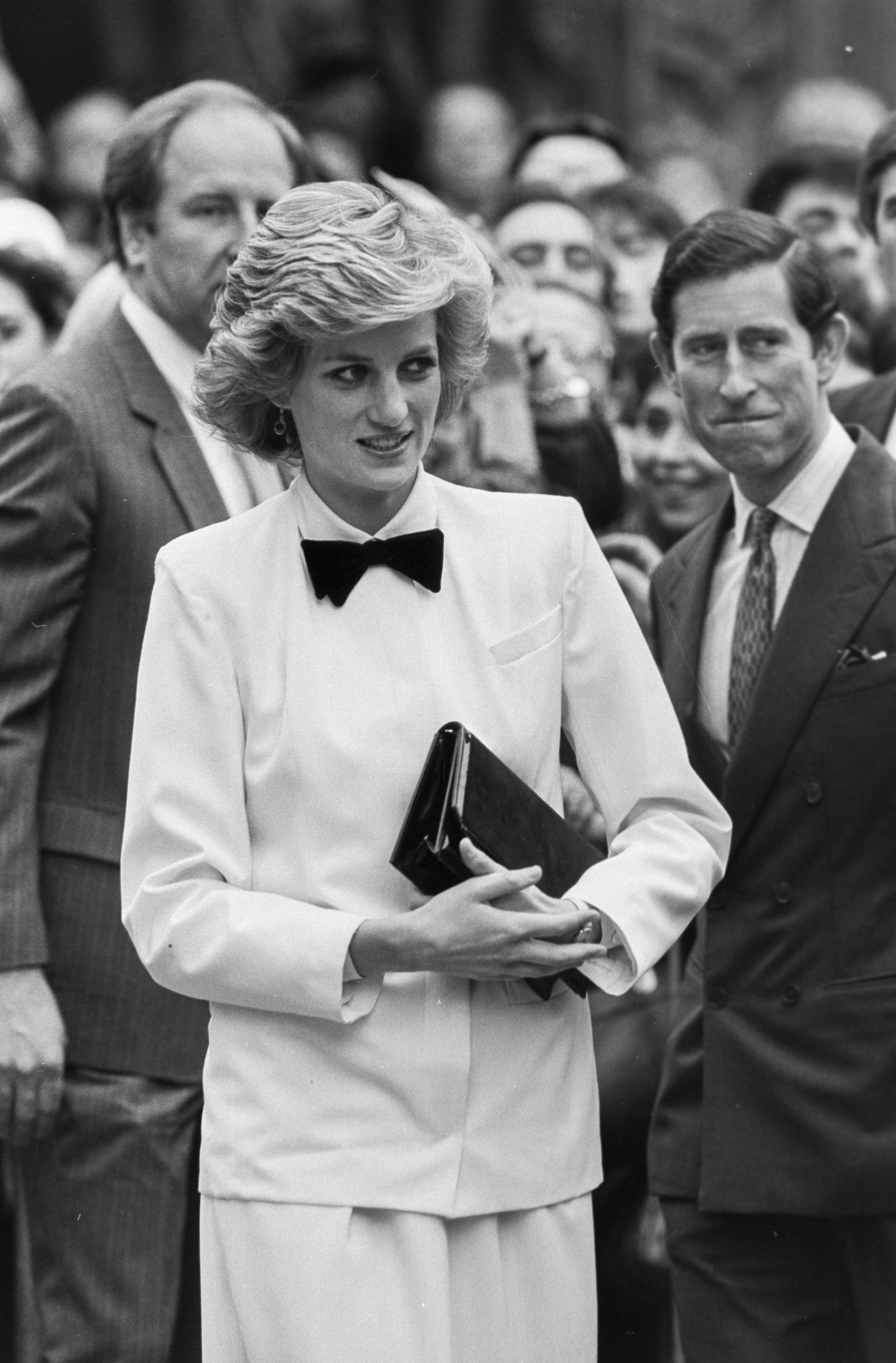 “But when I reached 65, I was asked to stay on for five more years – and nobody’s told me to stop!

“I have the best job in the world and no plans to retire. When you enjoy what you do, it’s not work.”

Many happy returns, Arthur, from all of us at The Sun and our readers. 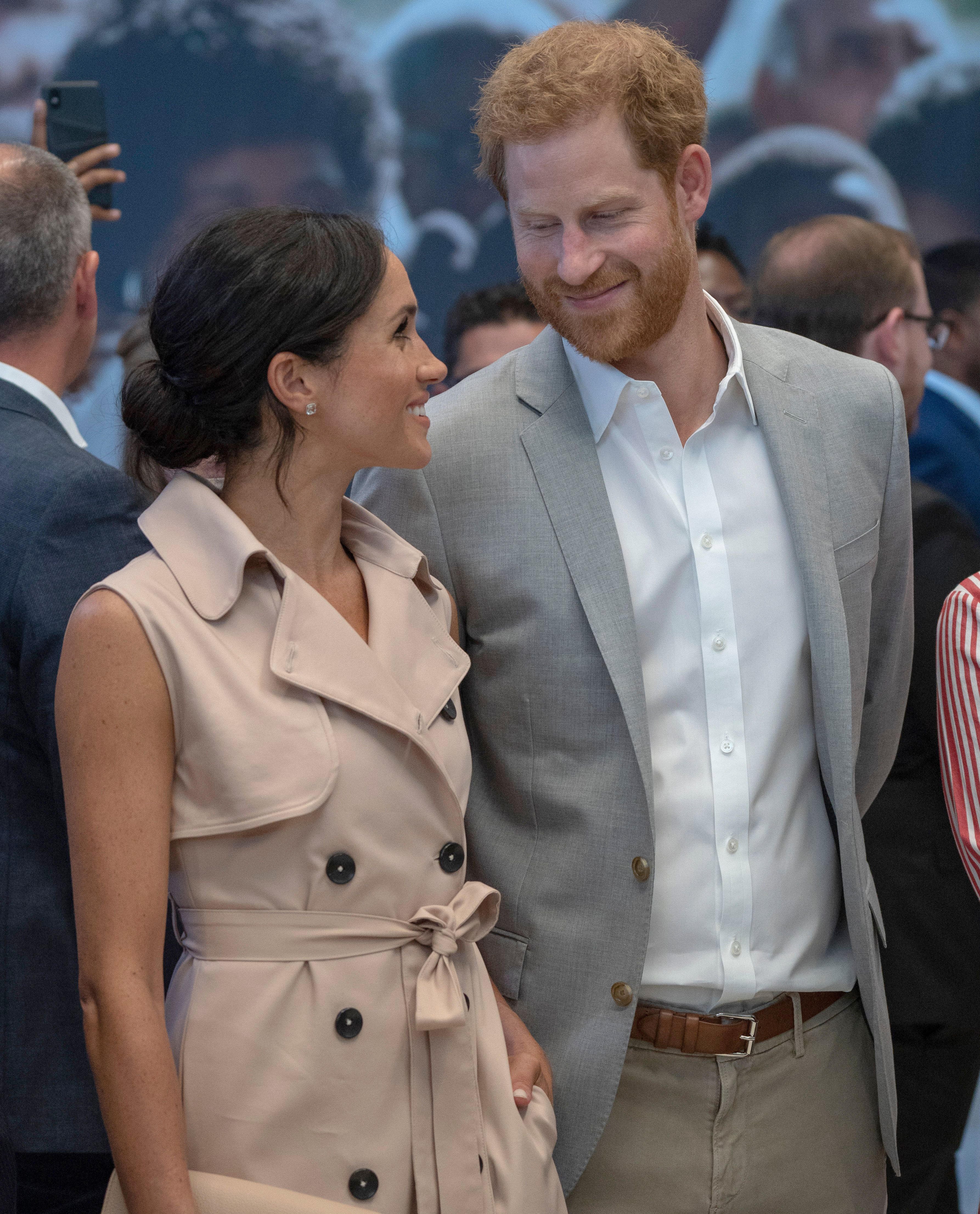 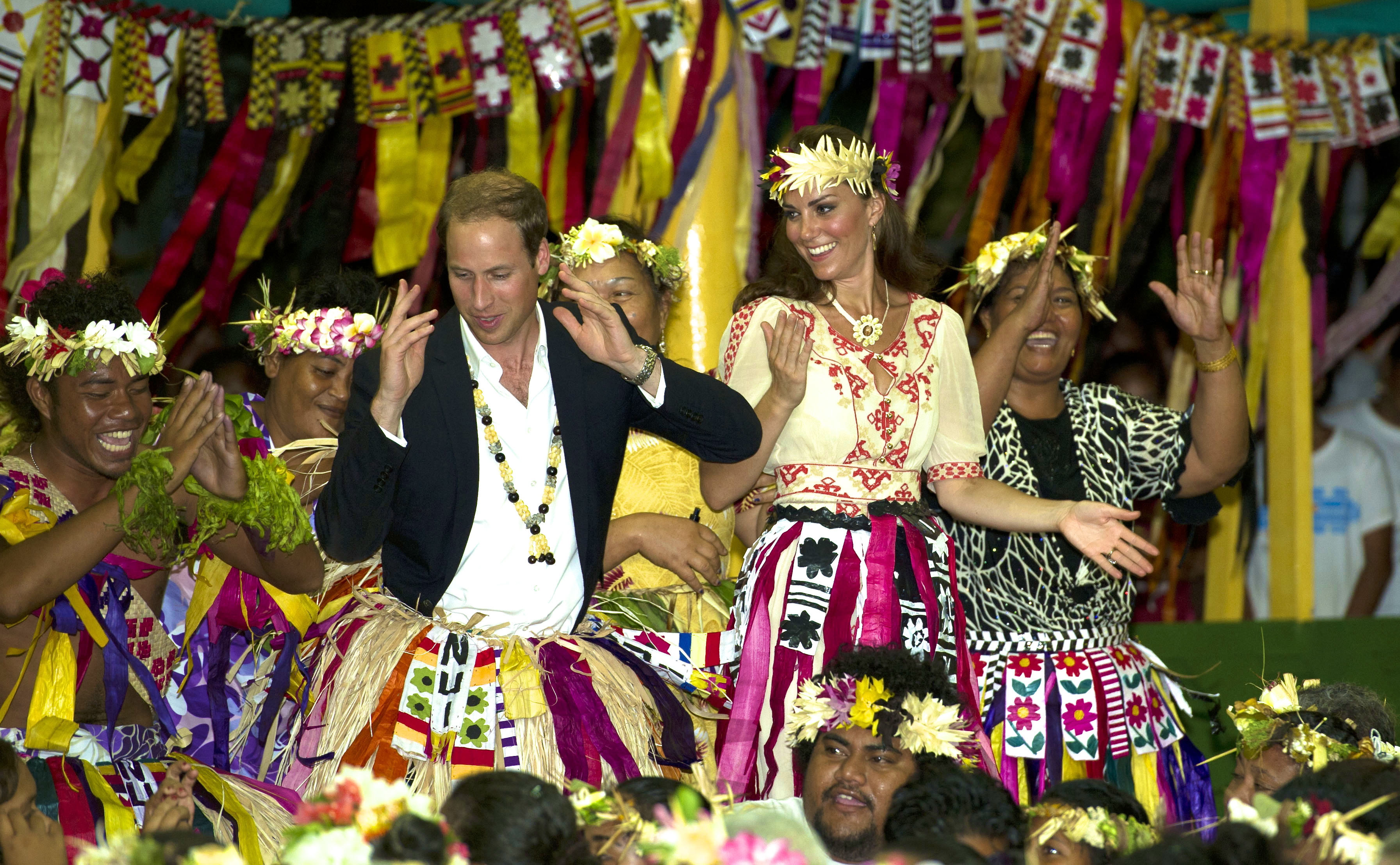 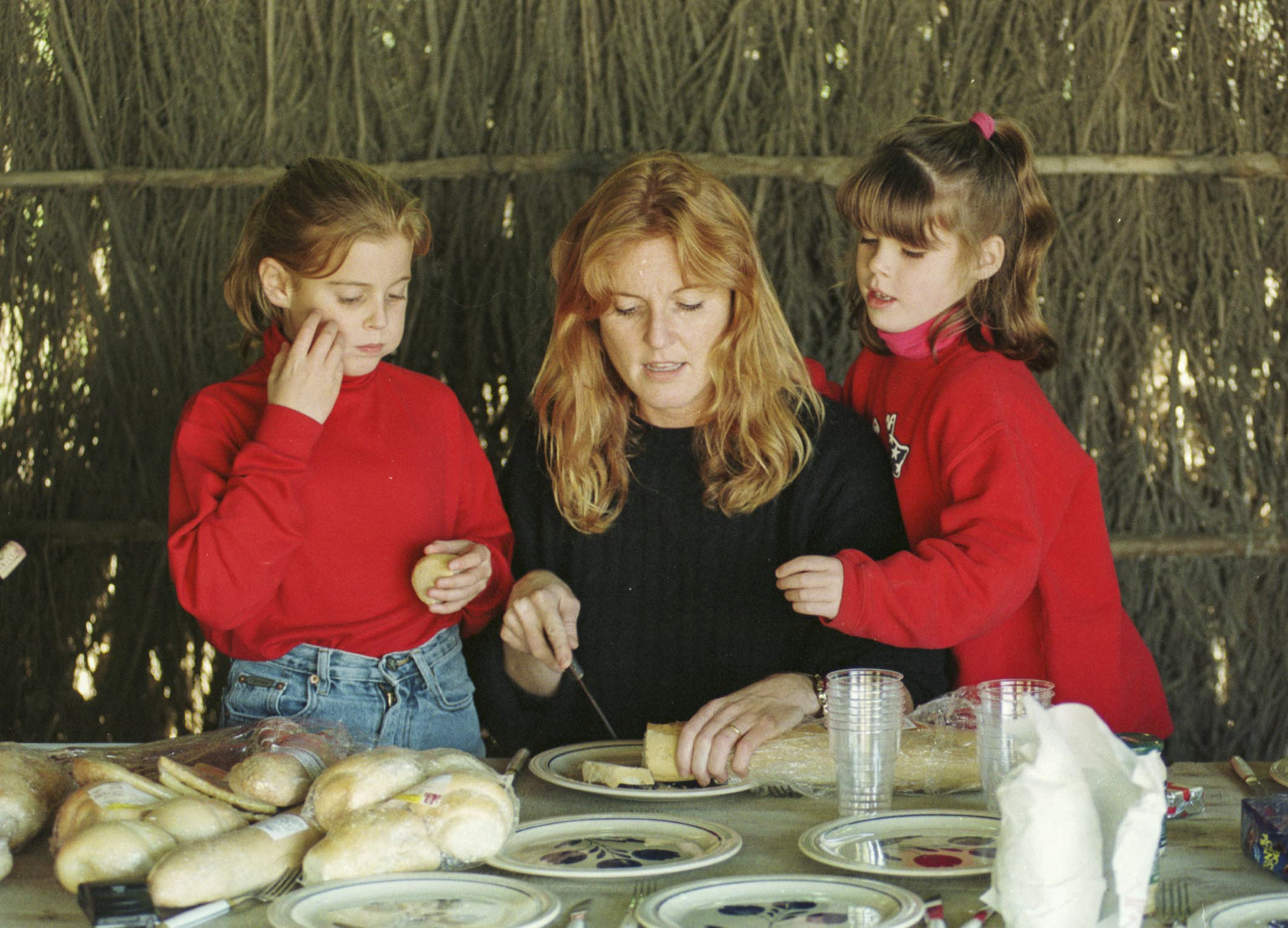 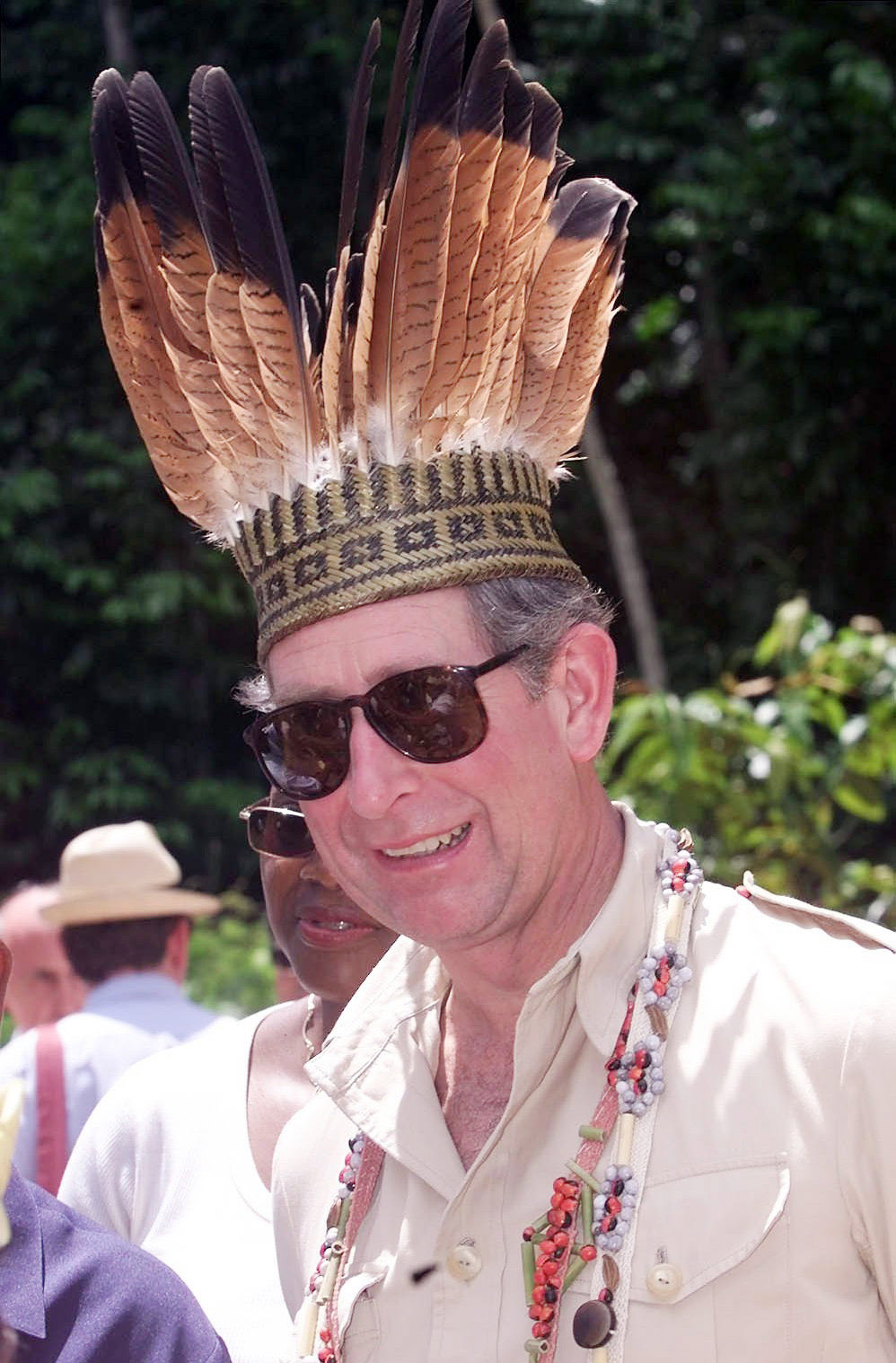 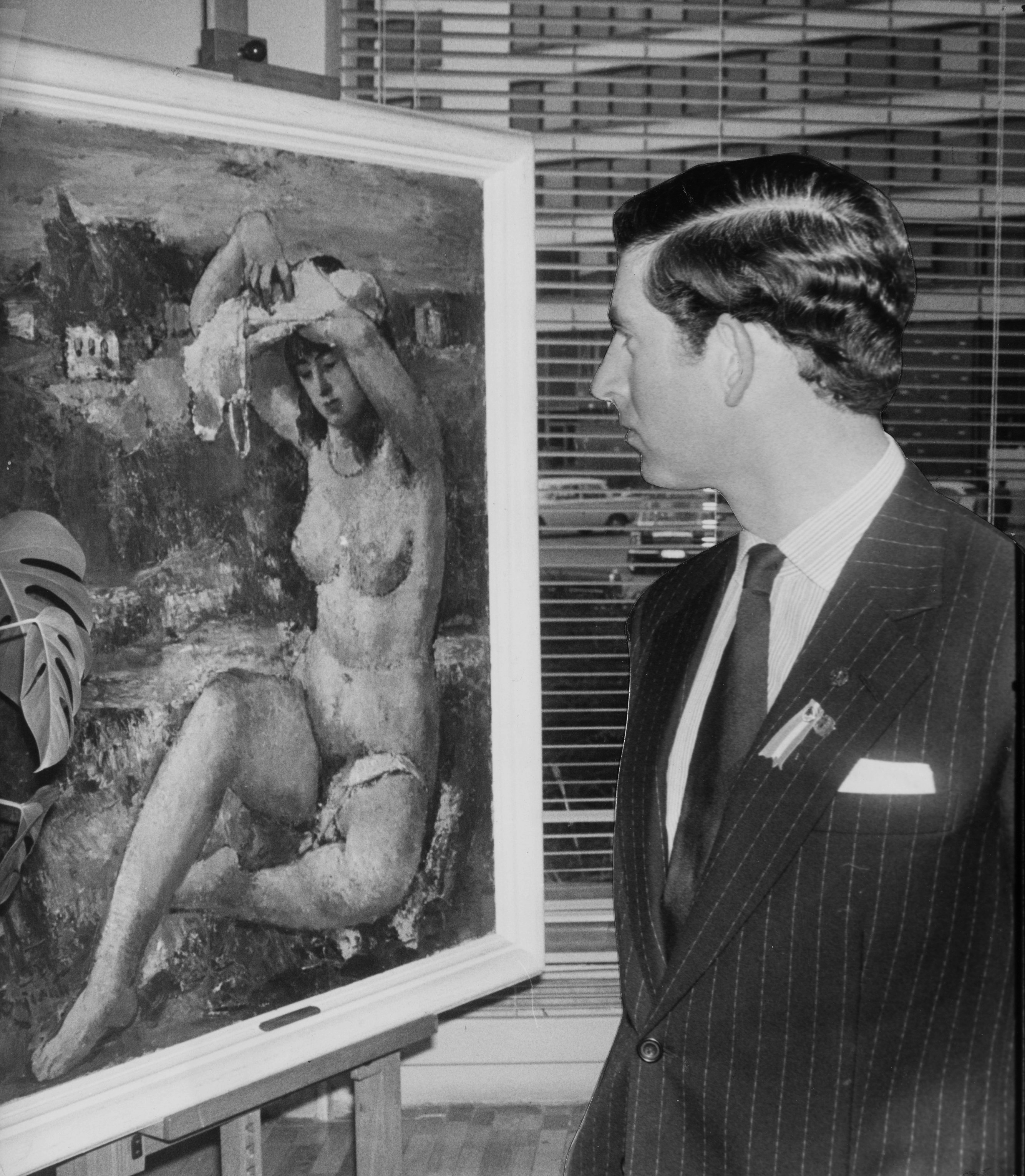 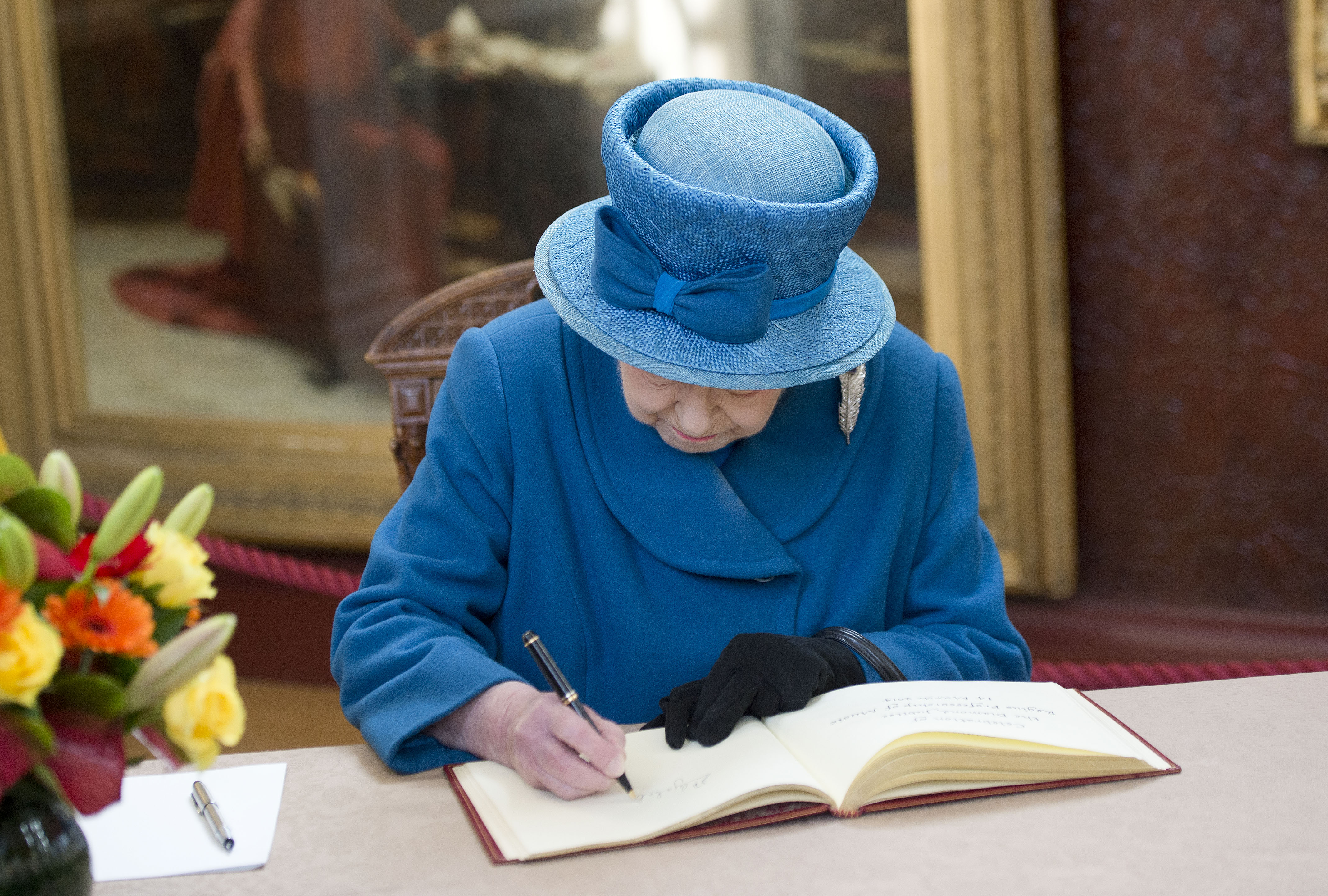 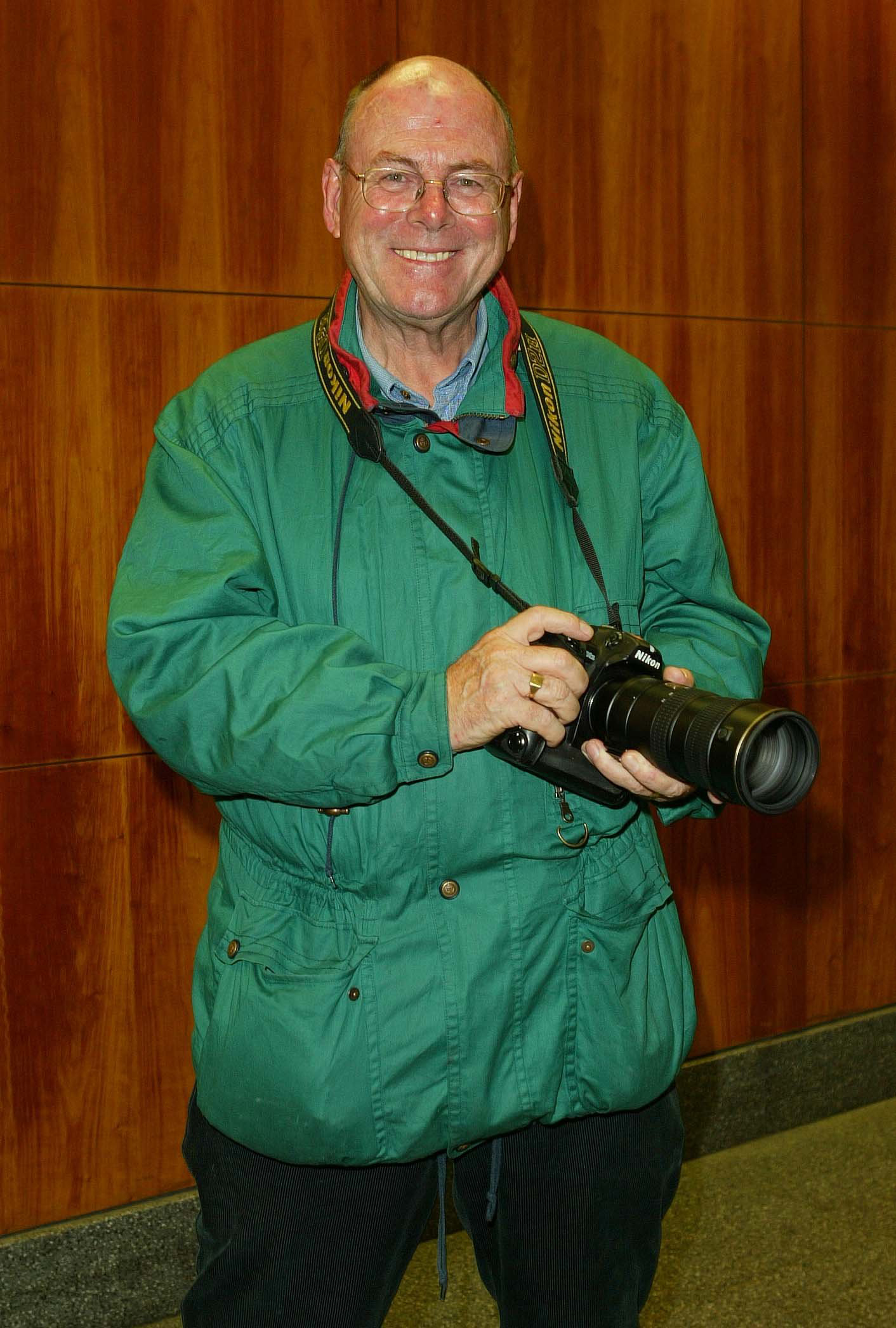