Weather Journalist Nathan Rao told GB News that the next bout of weather looks to be that of torrential rain, a far cry from the unusual heat of the past few weeks, but that such weather is too extreme to be a cure for the dry ground and drought difficulties besetting the UK. He said the heaviness of the rain is “likely to run off” the dry ground and cause “flash flooding and problems with travel” instead of being soaked up.

Mr Rao said: “Because the ground is so dry at the moment, and what we need is long periods of sustained rainfall but what we are actually going to get is explosive thunderstorms and heavy downpours, this rain, rather than soaking into the ground, is likely to run off and this is why we are seeing warnings for flash flooding and problems with travel and power supplies etcetera.”

Mr Rao said: “Well, this is an interesting question because lightning clearly can cause fires but with the problems we have had at the moment with the wildfires, the ground is very very dry.

“When we’ve got rain and humidity, that tends to dampen it down a little bit. So, hopefully, at the moment we might see the odd localised fire from lightning but hopefully the worst of that should be over.” 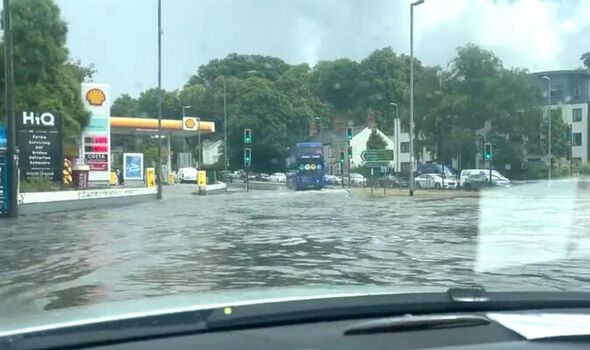 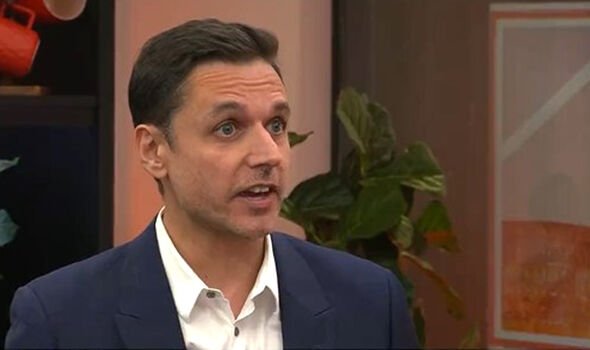 Yellow thunderstorm warnings were issued by the Met Office yesterday for much of England, with 10 warnings set to remain into Wednesday across the south of England.

Met Office meteorologist Clare Nasir warned this morning that those with “low-lying properties” should make sure their valuable items are “ready to go”, or “on a higher level of your house”, due to the current high flood risk.

Ms Nasir said: “For low-lying properties, which perhaps have been built on a floodplain, yes, there is a risk of flooding in properties.

“Get all your documents, whether it’s your mobile phone, your passport, etc, all those things you don’t want to be damaged by floodwater and make sure they’re ready to go or on a higher level of your house.” 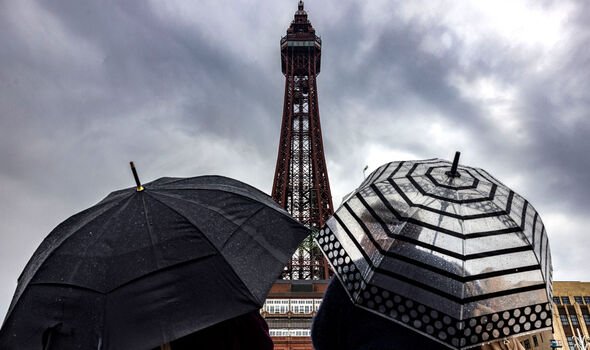 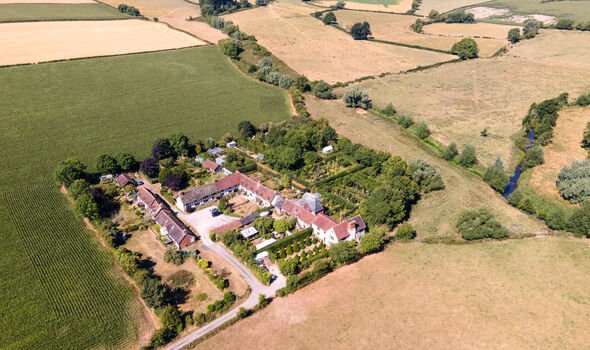 Echoing Mr Rao’s comments, Ms Nasir added that the downpours overnight and into this morning are “the wrong kind of rain which we need for the ground”, as the ground is too hard to absorb it.

She said: “What we’re looking for is sort of continuous rain, moderate rain, rather than this incredibly intense burst, which is currently moving up across more southern areas of England. So we’re not out of the woods yet.”

Meanwhile, the National Flood Forum charity claimed the UK needed to do more about the dangers posed by flooding, arguing that the nation was still “reactive and not proactive” about flood risk even though it has become a “regular pattern” for the country. 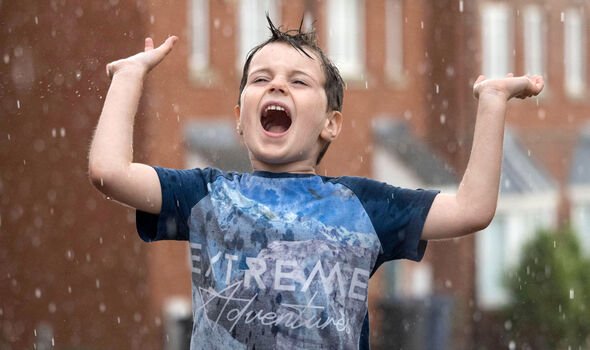 Heather Shepherd, a spokesperson for the charity, said: “Flooding has definitely increased and certainly the length of time that I’ve been working in flood risk, and we see it now as a regular pattern, don’t we, every year.”

However, she added: “I still think we are quite reactive and not proactive. As soon as it’s not in the headlines, flooding, we tend to be a bit too laid back.”

Ms Shepherd expressed concern about the Government’s “cost criteria” regarding the accessibility of funding for flooded communities, saying: “There are people, particularly in rural and deprived areas, that repeatedly are flooded and can’t access any funding to do anything about that.”

She also warned that “building like mad everywhere” was increasing flood risk, as “a lot of that is on places where water had space and it no longer has. It overwhelms our drainage infrastructure. And we’re seeing more and more urban flooding”.