User @amanda_holmberg, one of the bridesmaids, shared footage of the iconic moment that has been viewed more than 13 million times.

In the video, four different pairs entered the wedding area through a lavish archway, each with a quick display of personality.

The first groomsman flipped a bridesmaid over his arm, then another pair executed a masterful play using a bouquet as a football.

The third threw their flowers to the ground and performed the complex handshake routine from “The Parent Trap,” and the fourth took big swigs of a drink before casting their glasses aside and prancing down the aisle, and then the bridesmaid pretended to reel the groomsman in like a fish.

The soon-to-be-married couple was nowhere to be seen in the footage, which suggests that they might have been either further down the aisle for the ceremony or that this took place at the reception before they entered the area.

“I would sooner die than do this,” one user said.

“I’m embarrassed for them,” another wrote.

Some commenters loved the viral moment.

“You people are zero fun, they look like they’re having the time of their lives, leave them alone,” one wrote.

“I wish I had friends like this omg this looks so fun,” another said.

A duet response to the video went viral on TikTok as well, in which user @zoeklar shared that she would prefer to “start a new life” if she ever had to do a “fun little entrance thing” like that.

“My wedding will be a theatrical experience, but I don’t want a wedding party. Just a fly system and pyrotechnics,” one commenter responded.

“I just went to a wedding like this and I was so confused. I didn’t know it was a thing,” another said.

As with any viral wedding content, it’s important to remember that your wedding is yours alone. If you want over-the-top entrances, you do you — but maybe check in with your wedding party to make sure they’re comfortable first. 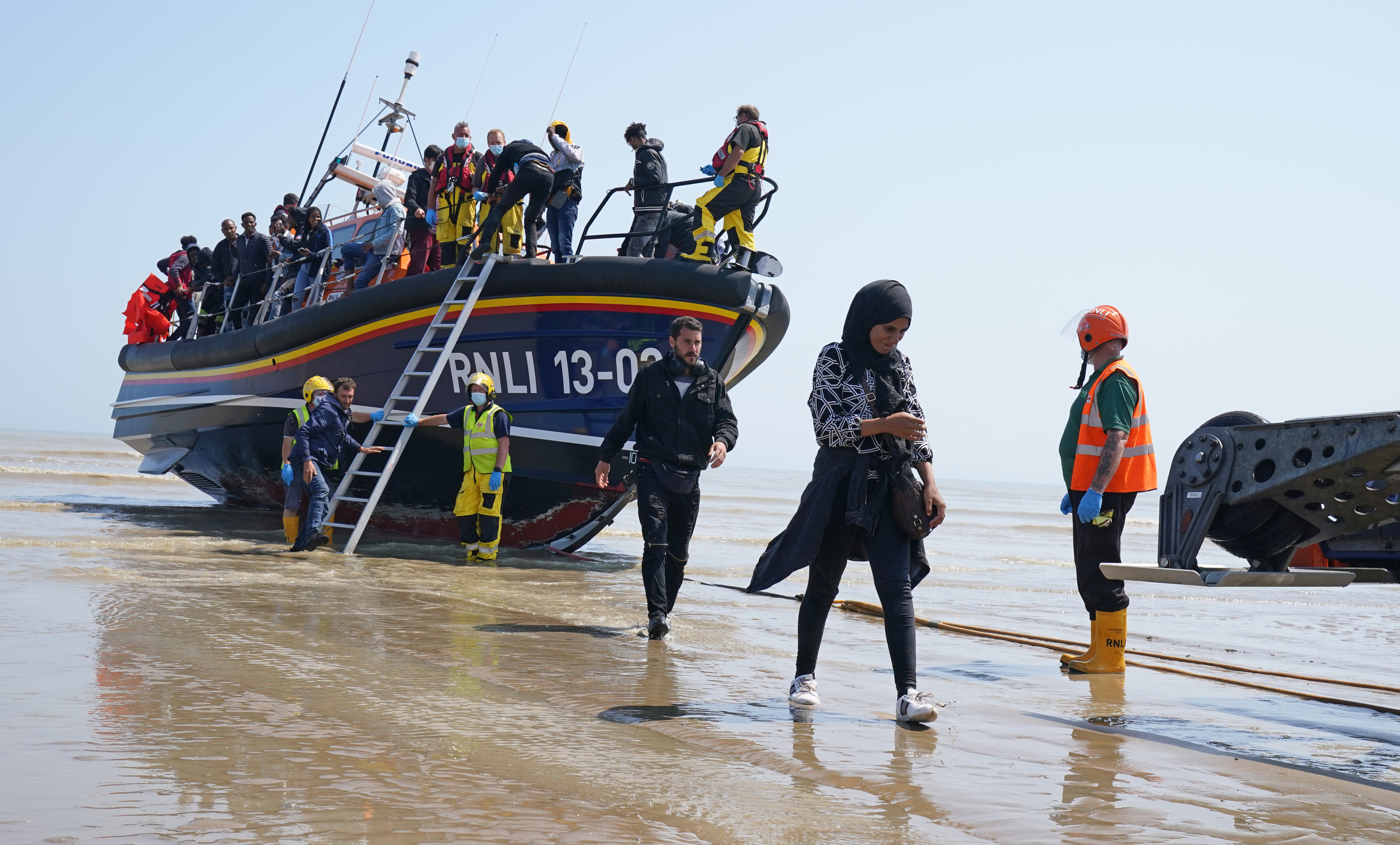