OUTRAGED neighbours have lost their battle to stop the demolition of a "perfectly good" £300,000 house – to make way for a bike path.

The four-bedroom private home, which is less than 20 years old, will be flattened in a leafy suburban cul-de-sac to create a cycle route to a new "affordable" housing development. 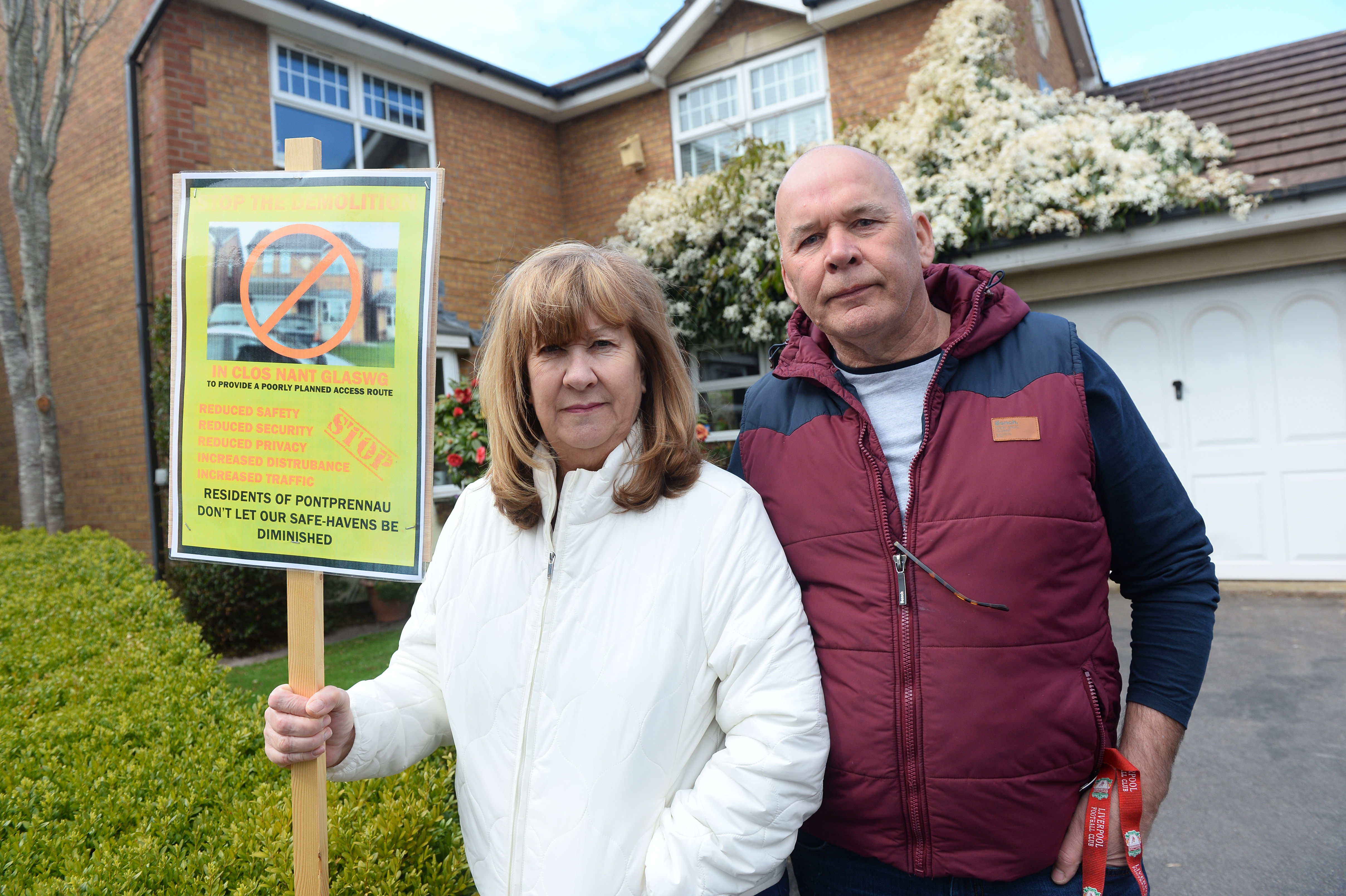 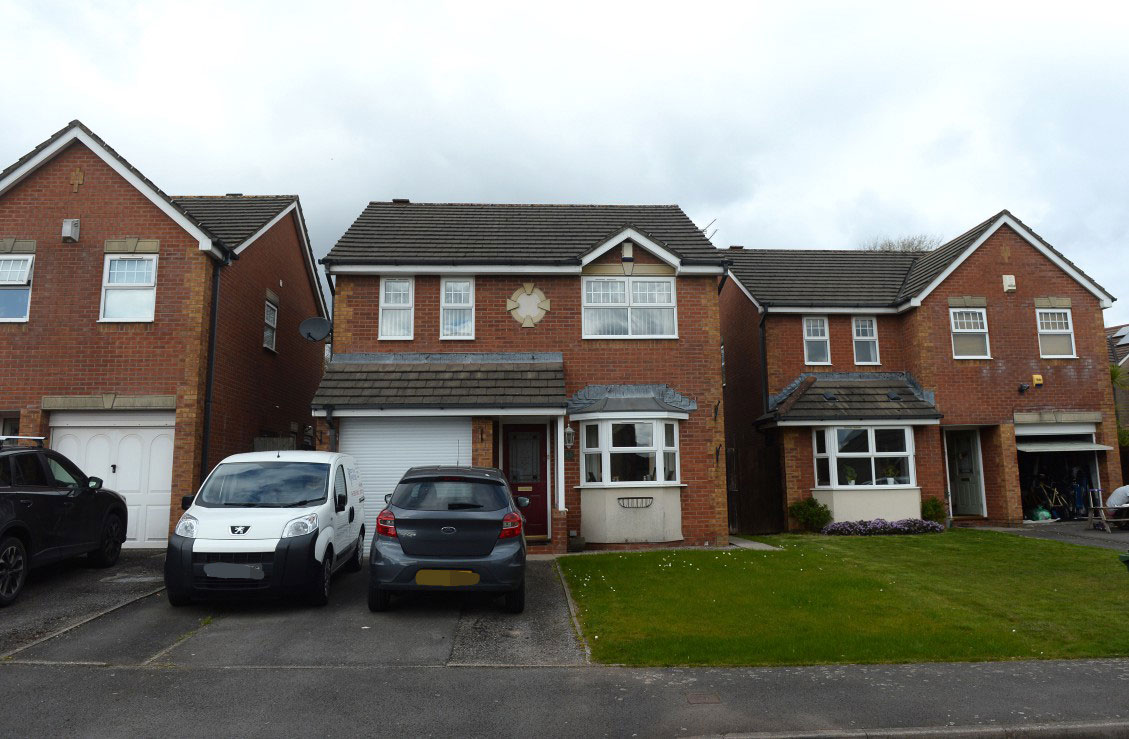 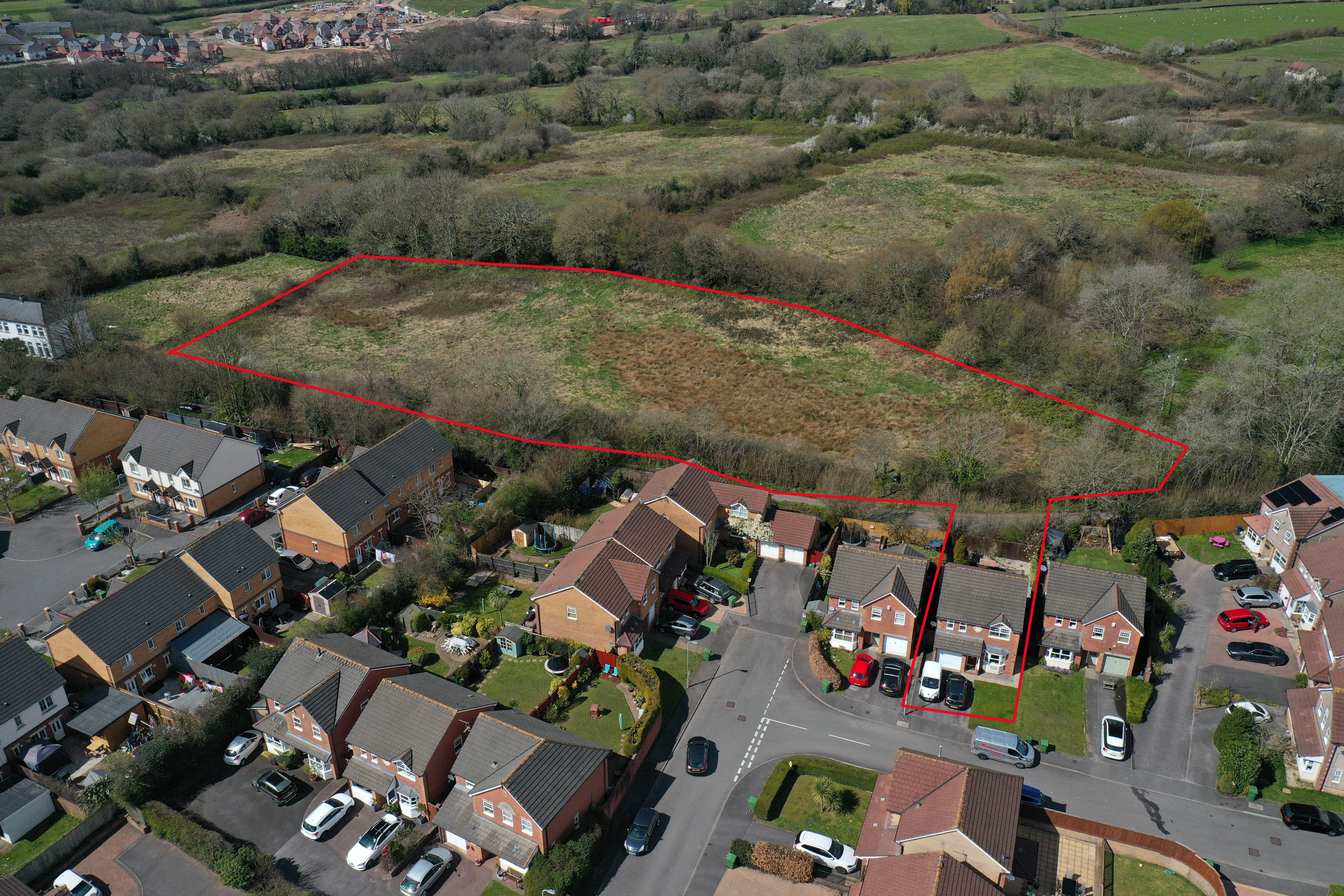 The destruction order is part of plans for 45 new social homes next to existing private houses on the outskirts of Cardiff.

Families launched a desperate bid to halt the project over privacy and security concerns, with a petition to "save number 43" signed by almost 300 people.

But the campaigners lost their fight after the pathway in the Pontprennau suburb of commuter homes was given approval by Cardiff Council on Tuesday.

Neighbour Joanna Fashan, who presented the petition to the local authority planning committee, said: "Residents deliberately purchased properties on this street as it was a closed cul-de-sac. 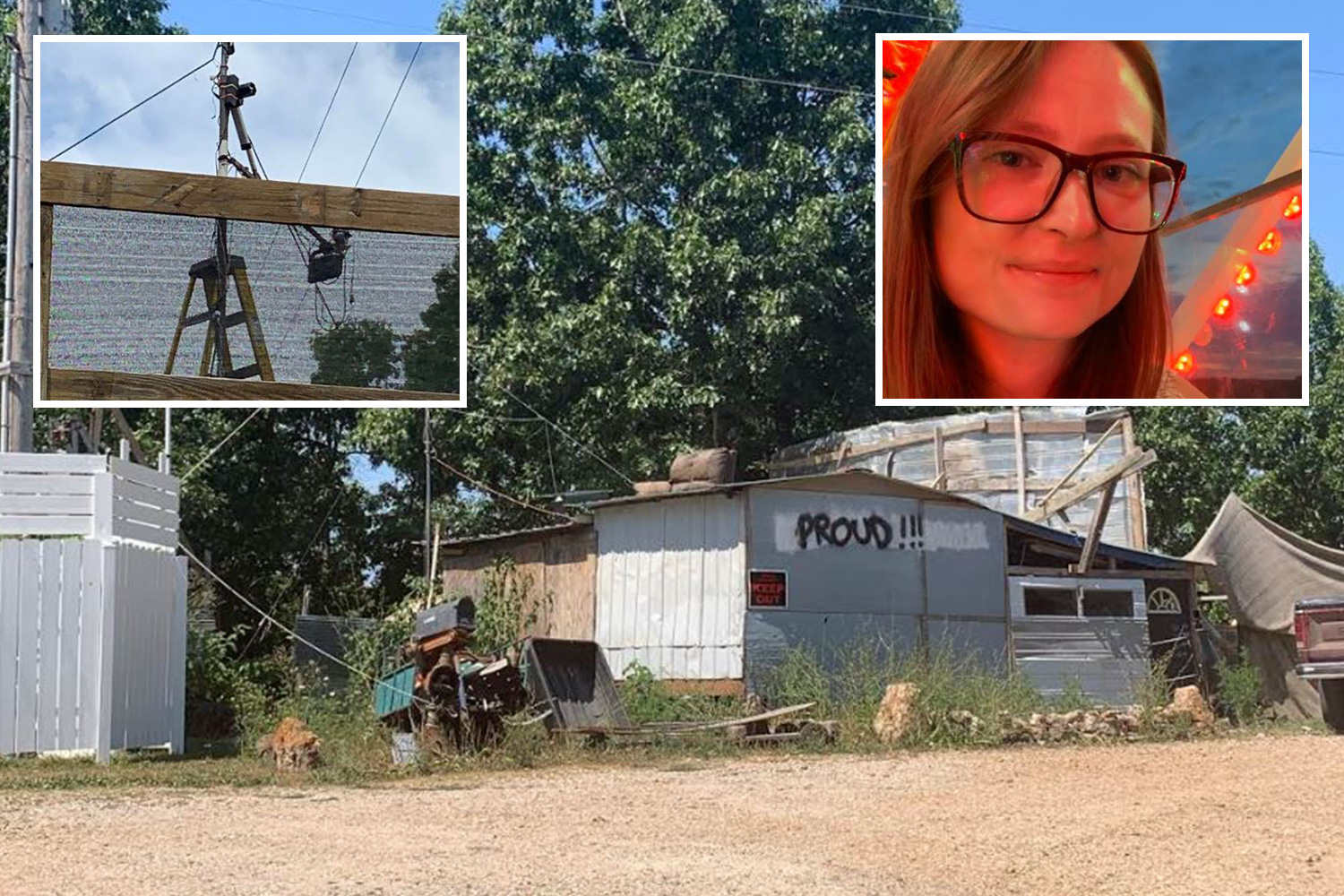 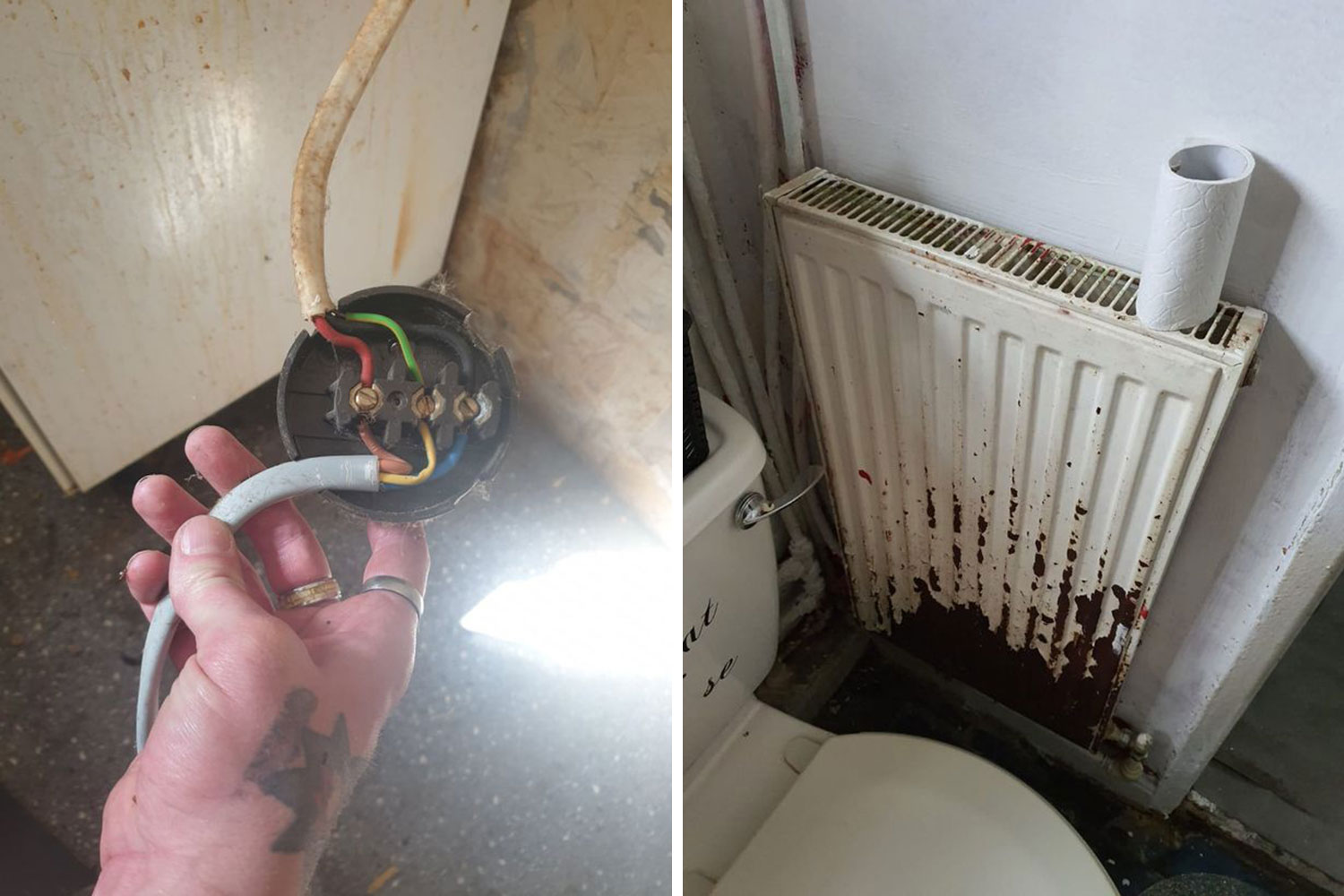 "We knew we could raise our families safely, have quiet retirements, feel safe living alone, and all the other positives that living on such a street has.

"This alleyway creates a rat run. We are therefore at risk of higher crime rates, from opportunist car thieves for example.

"This puts the safety and security of the whole community at risk."

Vaughan and Alison Williams, who have lived in their home for more than 20 years, are so angry they are now considering moving.

They said: "The demolition won't make us feel secure and it'll change the dynamic of the street.

"You don't expect a perfectly good house to be demolished.

"The cycle path leads to nowhere, there's no shops at the bottom of the road.

"If the decision isn't reversed, eventually we'll move because our dynamic will change completely.

"As a community here, we don't object to social housing, only the cycle lane."

Despite concerns raised over the area turning into a "ghetto", neighbours denied being "not in my backyard" NIMBYs trying to block the people living in the affordable homes.

Instead, action group chairman Rob Lee said: "Even if you were to build five-bedroom luxury houses, we would oppose the plan if it involved the demolition of one of our homes and destroying our way of life."

If the decision isn't reversed, eventually we'll move because our dynamic will change completely.

Site developer United Welsh bought the soon-to-be-torn-down house more than a year ago and has been renting it out ever since.

Emma Fortune, a planning agent representing the developers, claims the footpath and cycleway will "provide an important strategic active travel link for residents".

"The link provides a safe and convenient alternative, so residents can walk or cycle, rather than use their cars," she said.

"Most people who live in social housing, some of them are solicitors, barristers, engineers, you name it.

"Yes we are destroying one house, but we are trying to provide 45 much-needed homes for Cardiff residents."

Six councillors on the planning committee voted in favour of granting permission for the scheme, with two voting against and two abstaining.

A United Welsh spokesperson said it was important for the new builds to "integrate well" with the community.

They added: "This development will provide much needed high-quality homes for affordable rent and first-time buyers.

"Local residents are being consulted as part of the planning process." 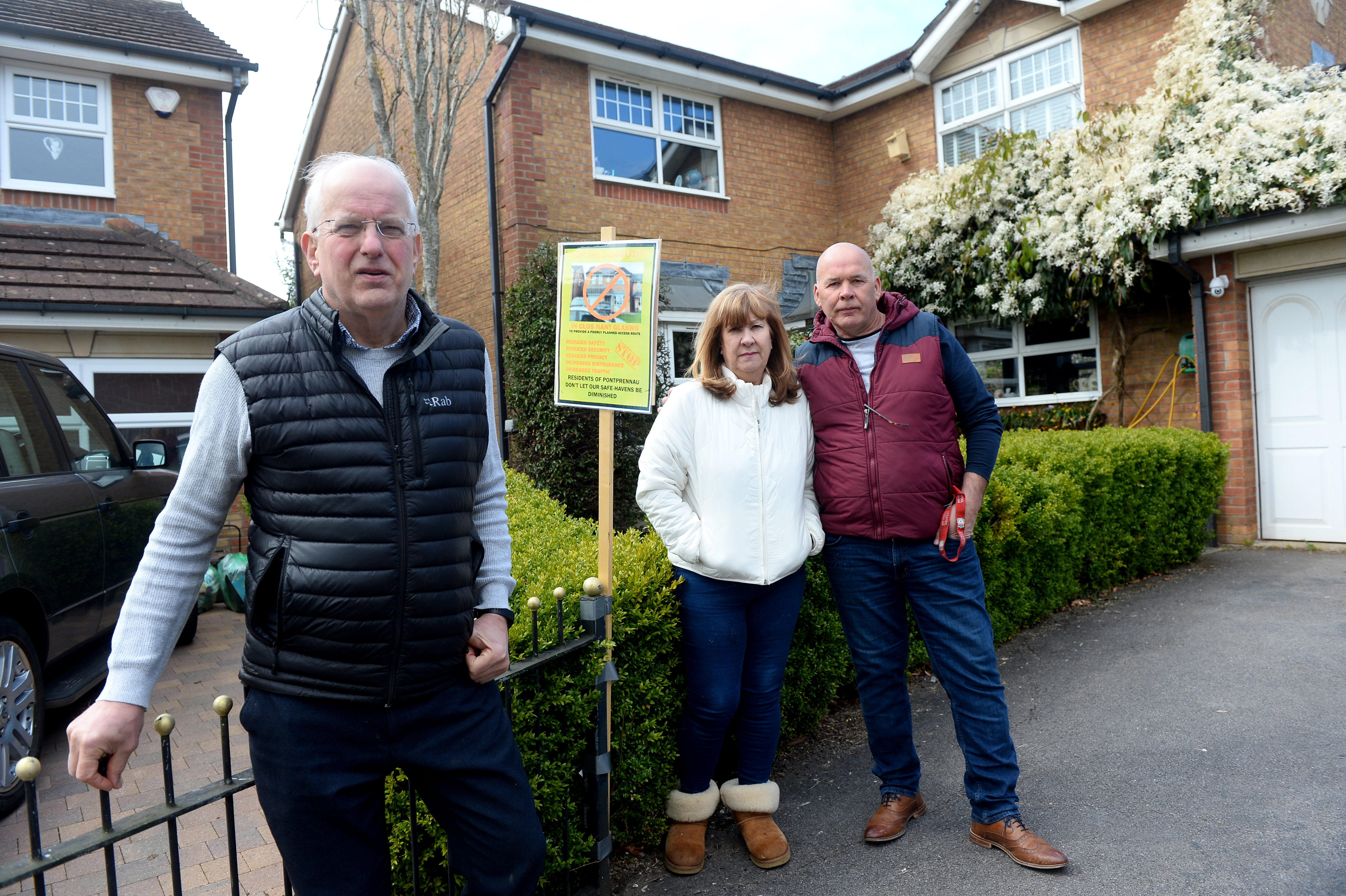 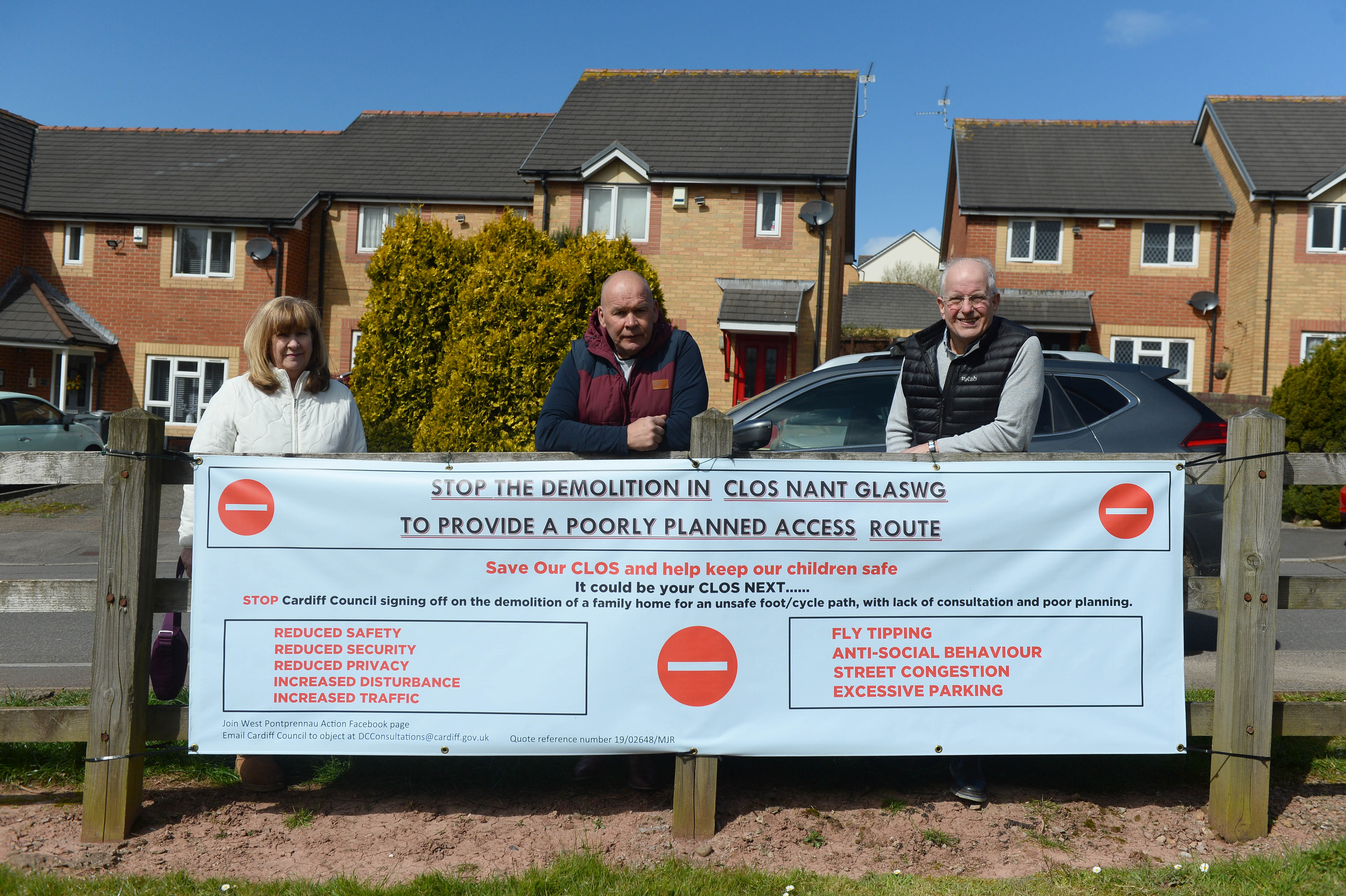 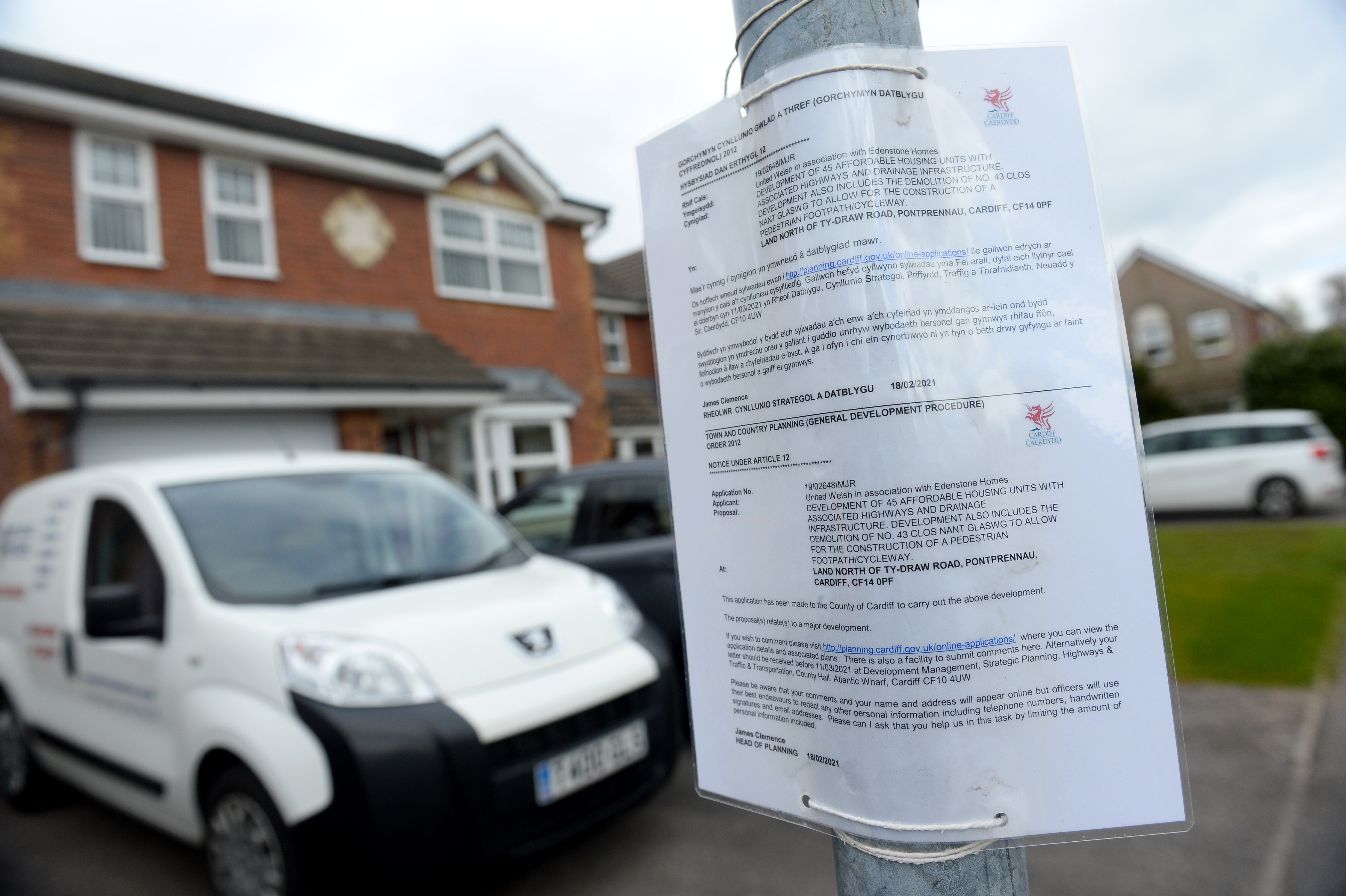 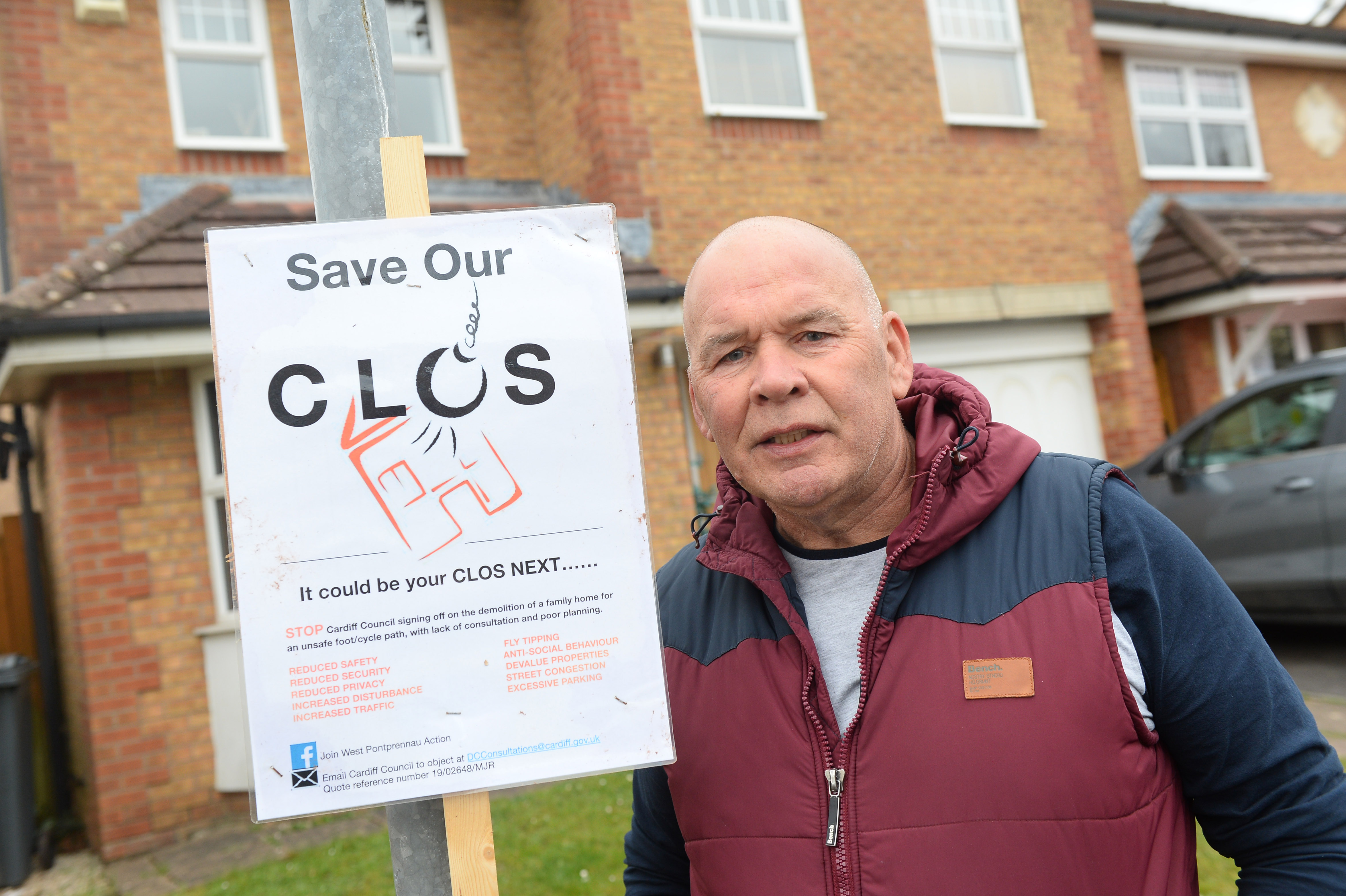