THE activist known as Swampy – real name Daniel Hooper – is back in the press after he rose to fame for shacking up in a tunnel in the nineties.

But who is he, where has he been for the last ten years and what is he up to now? 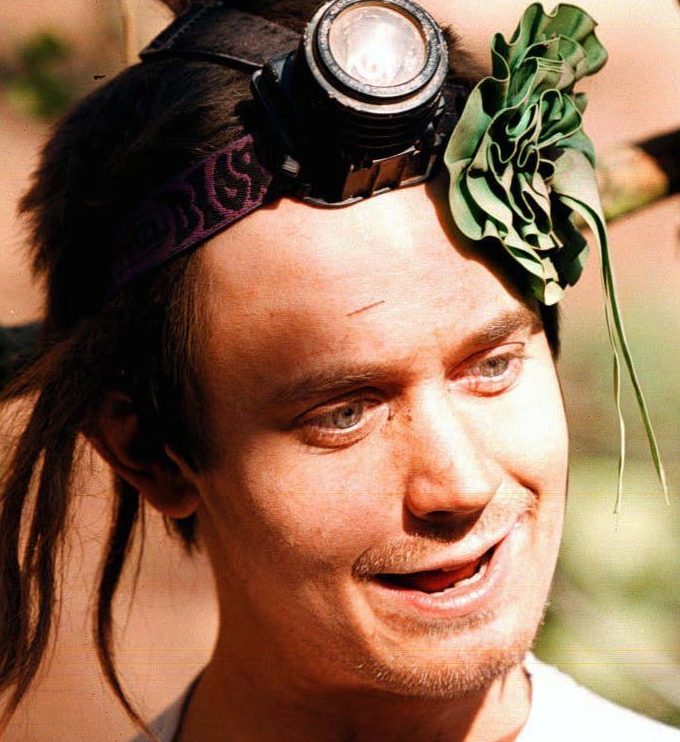 Daniel Hooper, AKA Swampy  is a 46-year-old environmental activist from Newbury, Berkshire.

He rose to fame in 1996 when he spent a week living in a complex of tunnels that had been dug in the path of an extension to the A30 road in Fairmile, Devon.

A specialist confined space rescue specialist was brought in to safely remove Hooper and a number of other protesters, with Swampy being the last to emerge.

He went on to enjoy 15 minutes of fame, making an appearance on a 1997 episode of Have I Got News For You and becoming the subject of a Judge Dredd comic. 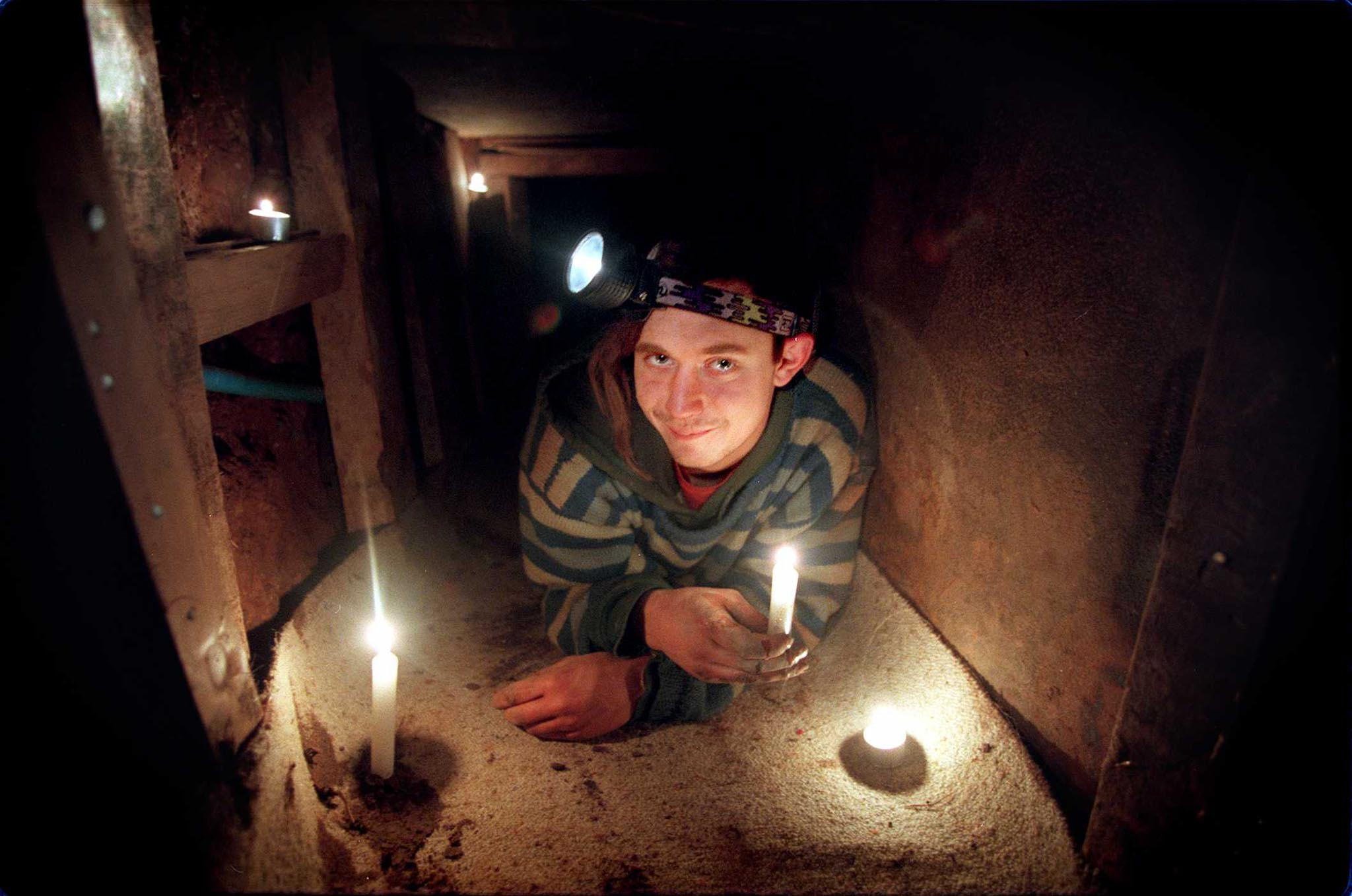 Where has he been for the last ten years?

Following a brief fling with fame, Swampy also joined several other protests including one opposing the opening of a second runway at Manchester airport.

He says it's been a "quiet" ten years, but insists his views are still the same – and that he is still dedicated to saving the planet.

It is reported the activist lives in a yurt in a commune in Wales.

Hooper has three children and a long-term partner, and works for the Forestry Comission.

He has said that in recent years he has struggled to maintain faith in environmental activism.

He said: "My beliefs are the same as they always were and I did have a quiet 10 years, almost to the point where you have apathy towards how we can change things." 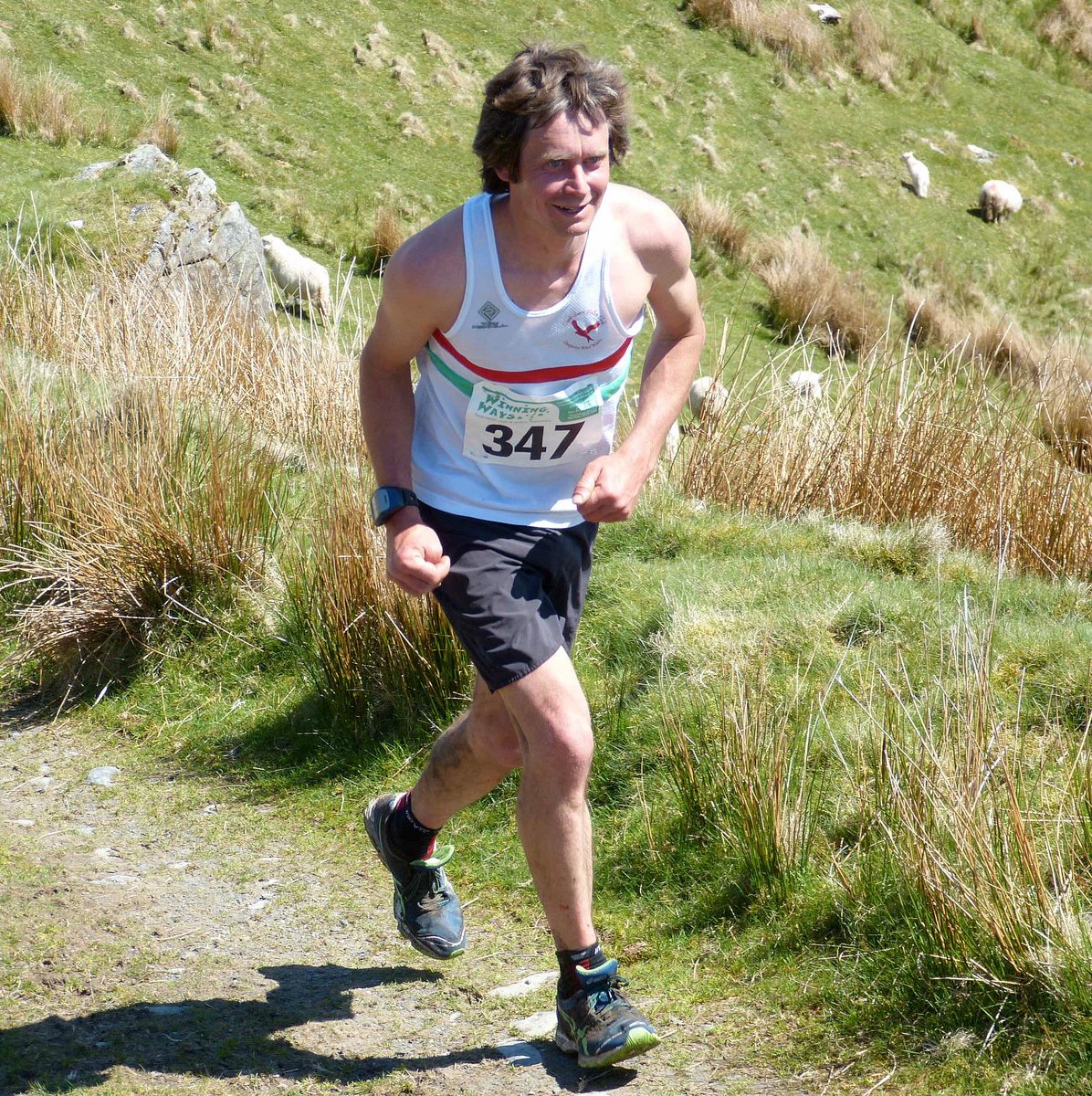 Where is he now?

Swampy has spoken out in support of Extinction Rebellion's fortnight of protests in Westminster.

He appeared in court on October 8, having been fined £40 for blockading one of Britain’s largest oil refineries in Pembroke, West Wales, last month.

He insisted he will be "taking the bus to London" to join the eco warriors in their two weeks of protest.

He told ITV: "We need to keep the conversation going about climate change and I think direct action is the best way to keep that going.

"This is, you know, the most important issue of the day. More important than Brexit." 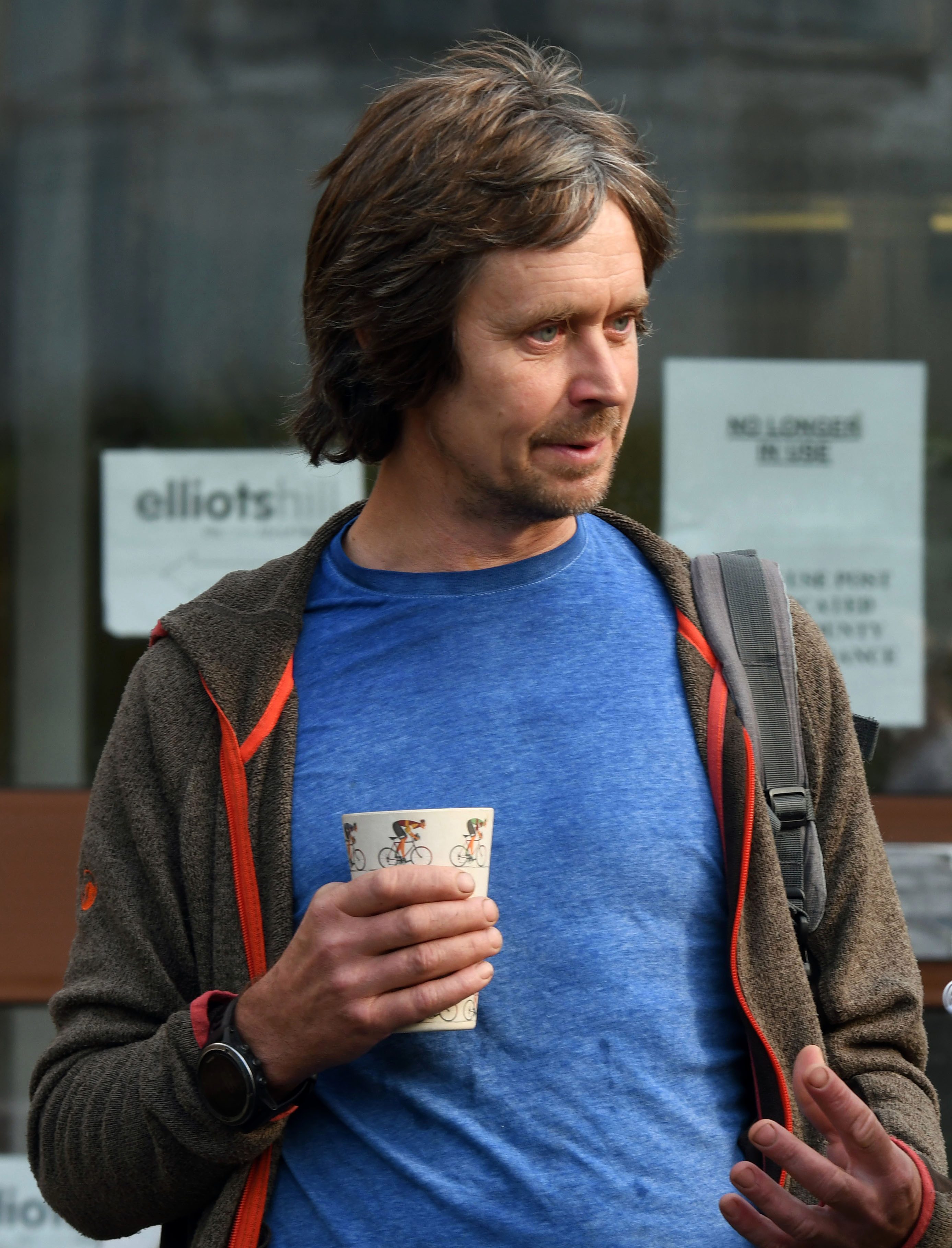